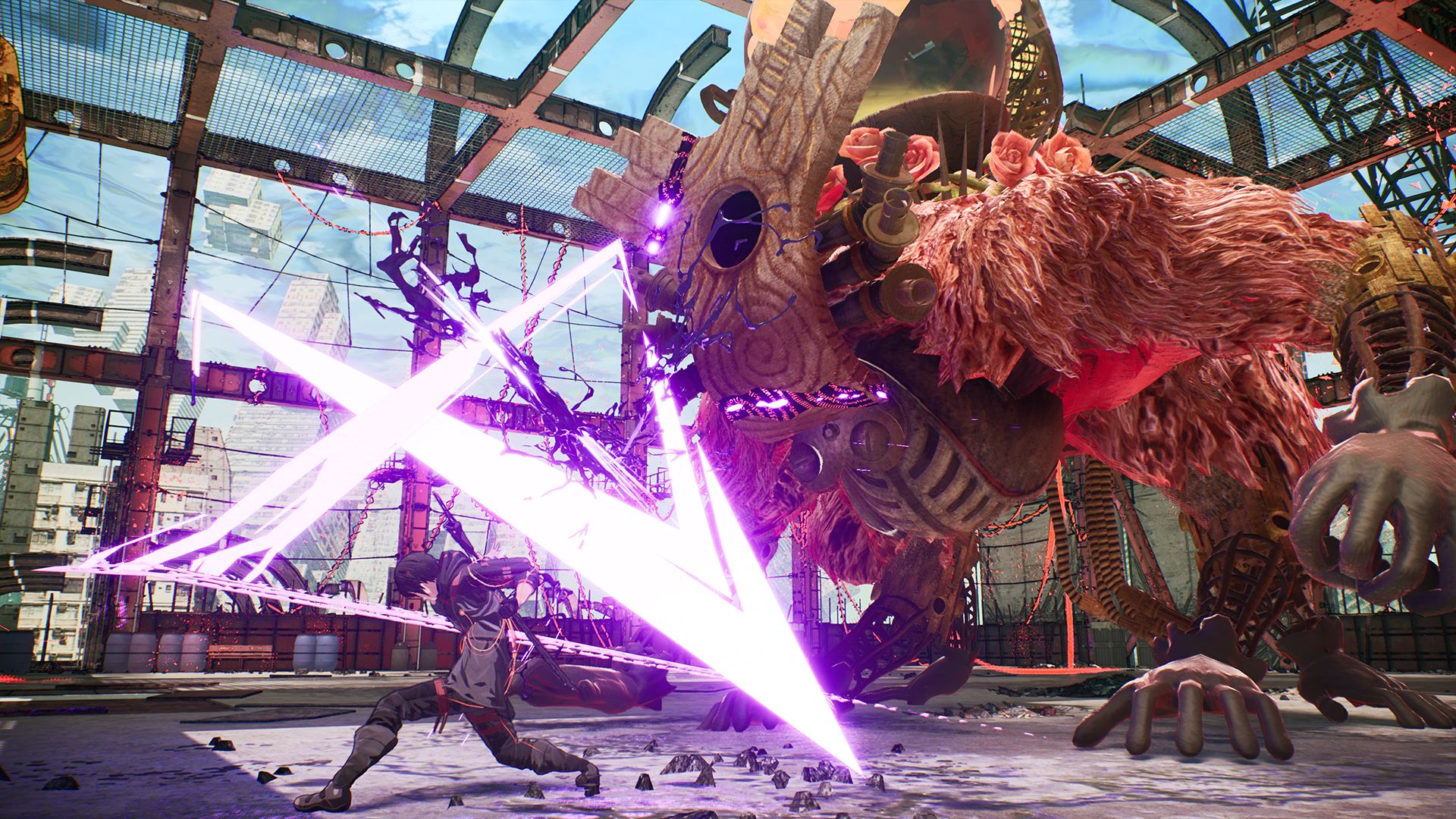 Scarlet Nexus is a strange game for sure. Scarlet Nexus is set in the distant future. It’s so futuristic that something called a psionic hormone, was discovered in the human brain. This gives people extra sensory powers. Now off course something like that will change the whole world. People having powers and stuff. Most people can’t be trusted with powers for starters but whatever. Soon after all these evil mutants come down from the sky. They are referred too as ‘Others’ and have a serious craving for human brains. We can already see where this is going. 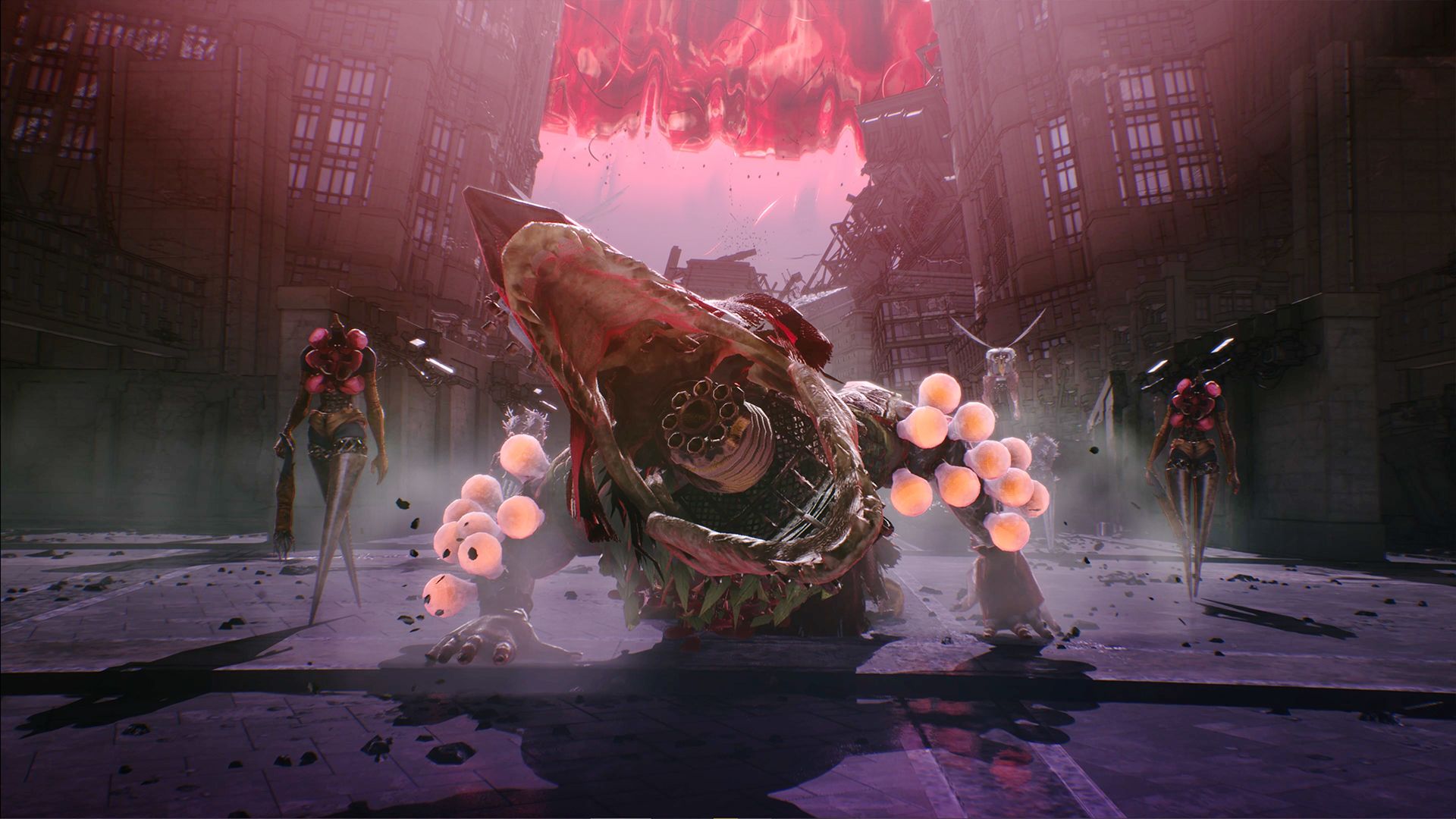 We betted that even though people have psionic powers now that only the best and strongest stand a chance of combatting and beating these mutants. We were right! Not shocking at all. When are we EVER wrong? Here’s what the official Scarlet Nexus website said “Those with acute extra-sensory abilities, known as psionics, were our only chance to fight the onslaught from above.” So off course the government has been scouting and recruiting good psionics to an organisation called ‘Other Suppression Force’ or OSF. They are humanity’s last hope and chance. First of all that’s a crappy name. Other suppression force sucks and they can do better. Second they better be recruiting everyone with psionic abilities as no ability is truly useless. Don’t just get the best. 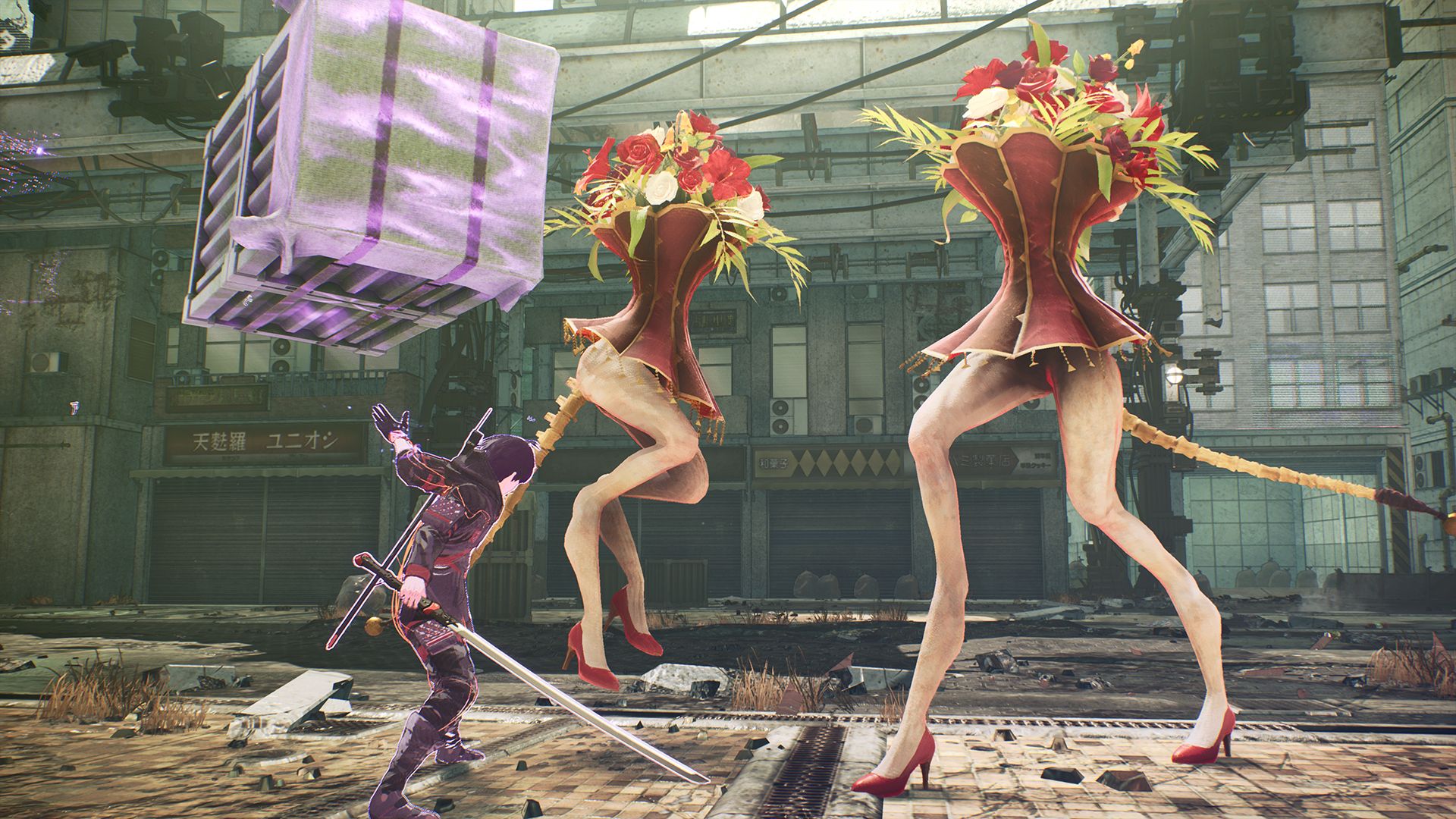 Scarlet Nexus has a dual story system going on. You can choose to either be Yuito Sumeragi who is described as “A bright and positive-minded young recruit with a kind heart.” We already like him. Yuito Sumeragi has psychokinesis which is a very powerful ability for sure. He is the second son of the Sumeragi family which is a powerful and wealthy family. His father is currently leading the government while his brother is “serving in command at the OSF”. What a family right? The other character is Kasane Randall. She is the typical mysterious super talented hardened girl who has a soft side that only those she trusts get to see. her abilities are no joke though. She also has psychokinesis and is an elite soldier. She’s described as elite soldier but that doesn’t mean she’s part of the Septentrions. Those are the two main characters but there are many other significant characters you will encounter.

It’s best to play both stories as the stories of both Yuito Sumeragi and Kasane Randall will connect and only then will the full story be revealed in Scarlet nexus. By the way, the people responsible for the story of Scarlet Nexus are the same guys who did ‘Tales of Vesperia’. So you pretty much get what’s going on here by now. It’s simple really. Far distant future, play special characters with great powers, slice and attack dangerous big enemies, and find out what’s going on. The real story. Oh and here’s a bit about psychokinesis. You can move and lift objects but there’s also psychic type abilities too like infusing yourself with your powers to enhance attacks and abilities and in some sources of fiction even create blasts and projectiles. Scarlet Nexus seems to be taking a different turn though. 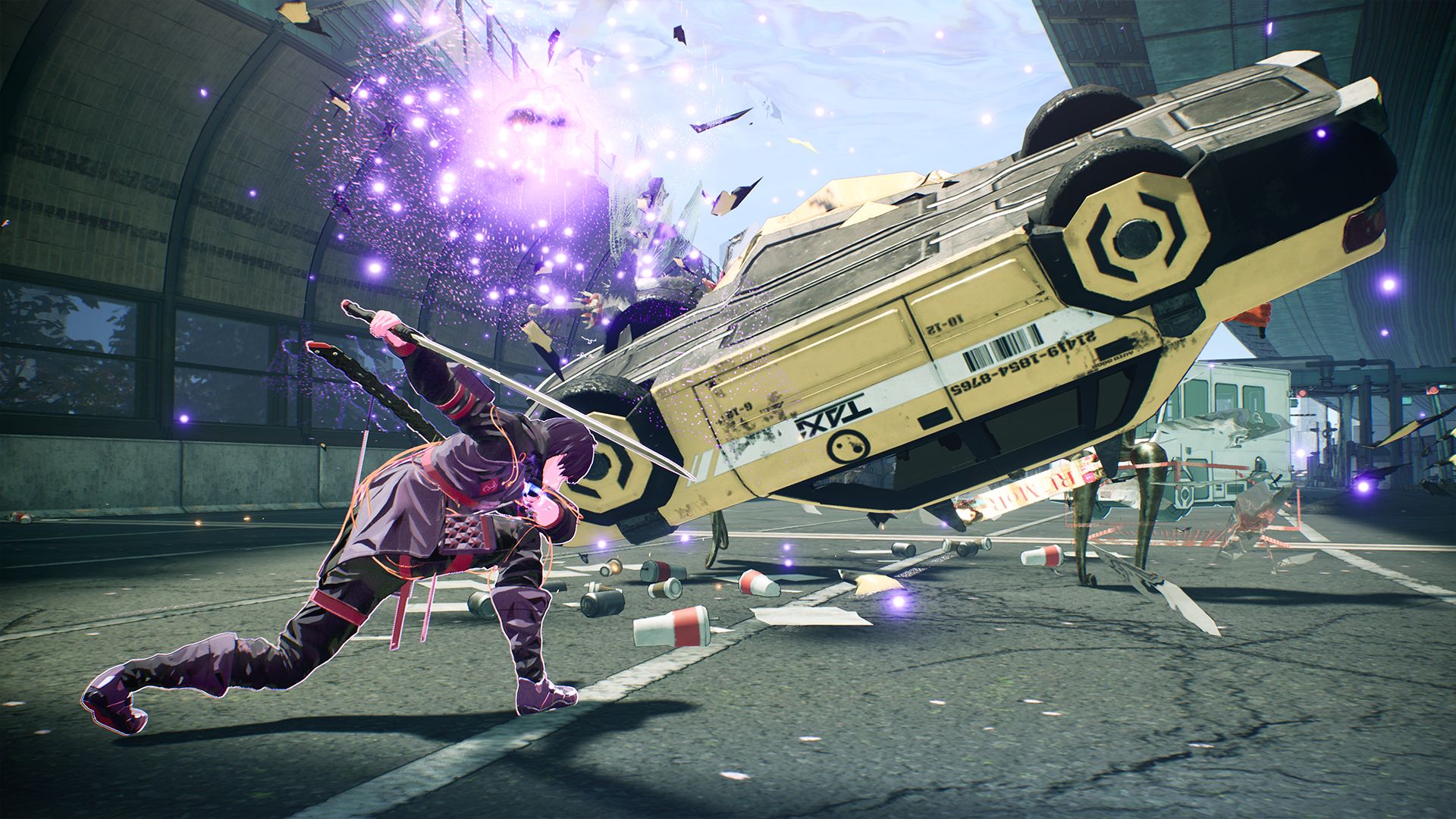 We checked out some Scarlet Nexus gameplay and it’s what we expected. You can fight with your melee attacks using your sword while also using your psychokinesis to to throw big objects and slam enemies with stuff like even a car. The Others, those mutants, look so strange and lame. That doesn’t mean they weren’t designed well. Some characters are designed to look boring while others are designed to look cool. These things look lame. If we were in the Scarlet Nexus world, we wouldn’t take them seriously at all. The character designs are nice, not awesome though, but we recognise the style for sure. An good and easy style to work with. The city though looks very good. Basically futuristic Japan.

Overall Scarlet Nexus looks like it’s going to be a very good game. We aren’t impressed with anything but most things don’t so that’s not a big deal here. We wanted more information concerning the combat and how psychokinesis functions in this game as it’s different across fiction. We do like the action though. The developers ‘Bandai Namco’ have done a good job with this game so far. We at X35 Earthwalker will have to keep and ear open for Nexus Scarlet. Now Nexus Scarlet may have psychokinetic powers but those we have seen here are a complete joke and ineffective against… the ‘Earth Walk!’