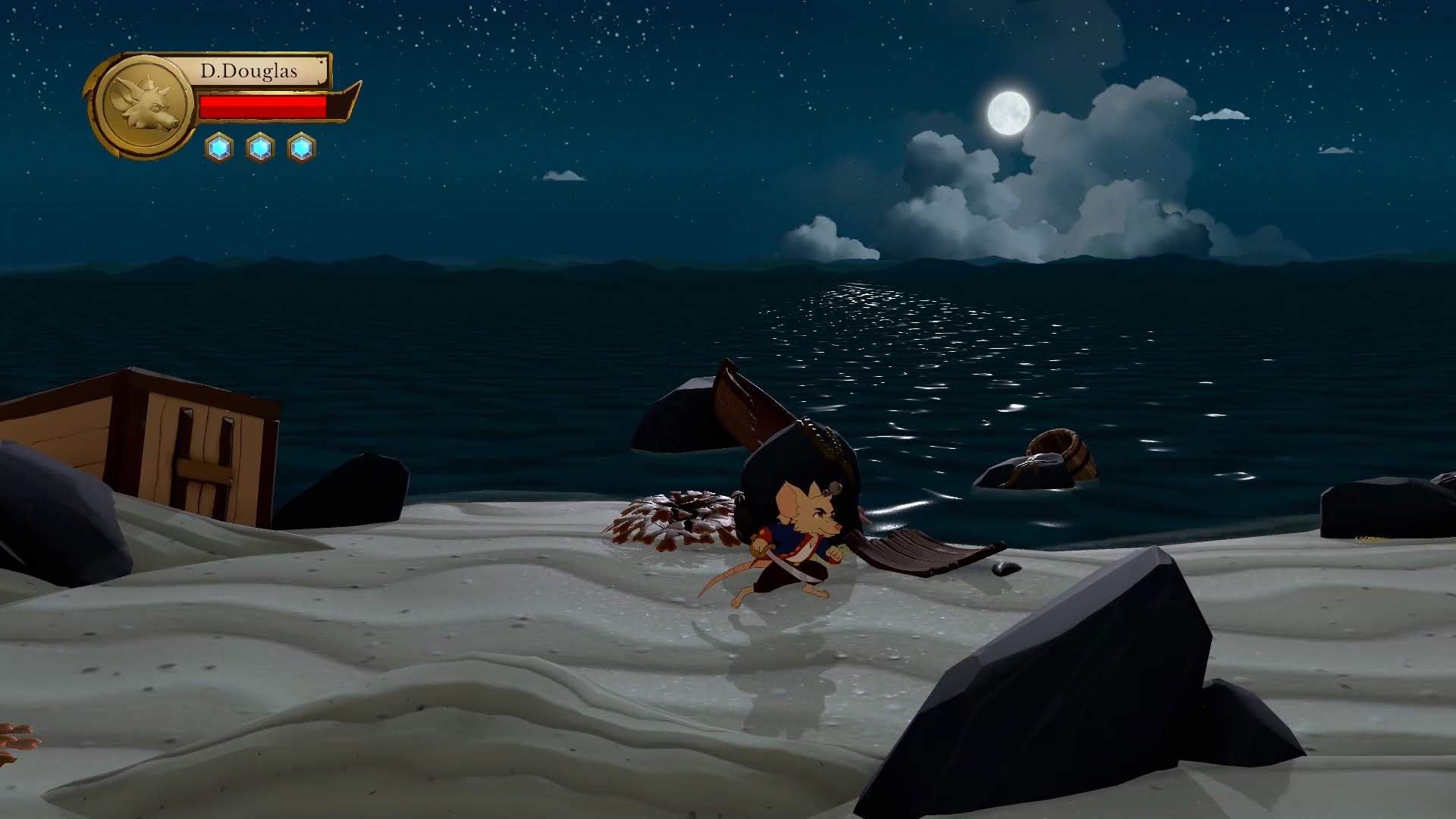 In Curse of the Sea Rats some weird stuff happened. A group of heroes, through magic, got transformed into rats. Flora Burn is the evil witch that did this. So now Douglas, Buffalo, Akane, and Bussa, as rats, must continue their mission to rescue the admirals son… but also to break the curse and go back to their original form. That’s important because who wants to be a rat? If you said yes, then close this page and unsubscribe (just joking). 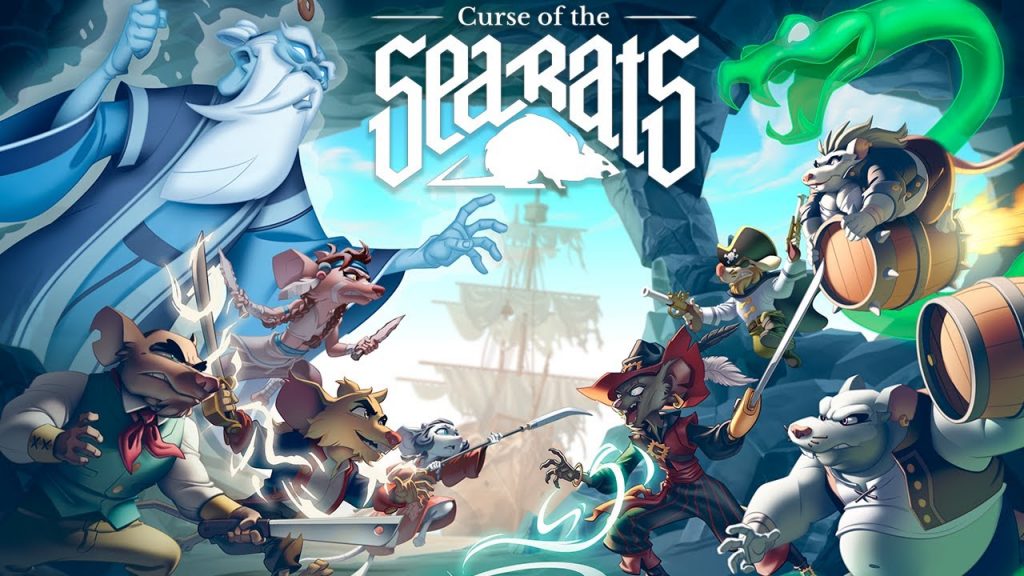 Now Curse of the Sea Rats has also been described as a metroidvania game which means expect to use a map frequently, search for abilities and power ups to Be able to access new areas you couldn’t go before. Exploration will be key so don’t get lazy. metroidvania games require time and good observation skills. There has to be secrets. What game like this doesn’t have secrets? Just think about the collectibles you’ll have to find. The developers need to make it worth collecting them and feel good getting them.

There are off course boss battles but this is a rat game, expect enemies that are around your size. We have seen a fat rat guy called fatso who uses barrels for his mobility and projectile attacks. There was even a Dracula rat dude who uses bats to hopefully not drink your blood. We even saw a large crab that definitely wants to crush you. There’s definitely more and games like this need many Boses of variety for epic battles. Hopefully they have the right music to go with it. 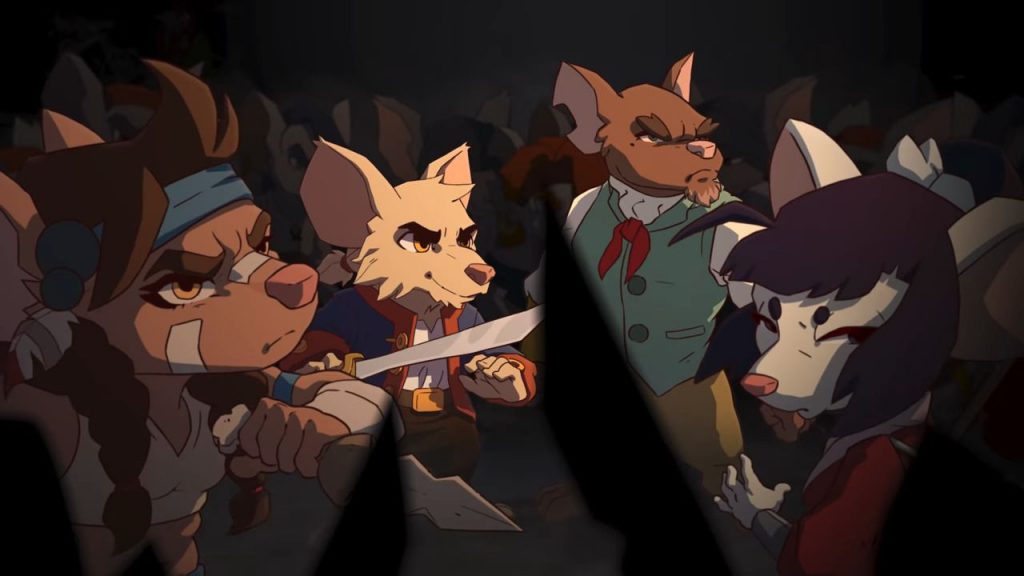 We checked out some Curse of the Sea Rats gameplay and it’s sort of what we expected. This game has hand drawn animations and they look good. There’s also what looks like 4 characters to choose from who are: David Douglas, buffalo calf, bussa and akane yamakawa. We say “looks like” because sometimes games like this have means to unlock hidden characters. This might be the case here in Curse of the Sea Rats. We saw that you can grab ledges, there’s combos for your attacks and there’s even a dash ability which can also be used in the air like with Ori and the Will of the Wisps. The characters have different weapons and combat styles with Bussa seeming to prefer his fists and physical strength over weapons. There is also special moves that can even clear a whole screen.

Overall Curse of the Sea Rats looks like it’s going to be a good game. Since it’s rats, we don’t have high expectations or expect the craziest things t show up or happen. Seeing their original human form would be cool though. Play the game to find out. The graphics are good for the times The developers ‘Petoons Studio’ have done a good job on this game and it’c clear hard work went into it. We at X35 Earthwalker don’t like rats so we might get biased with these characters. Now Curse of the Sea Rats may have rats but even they would be exterminated by… the ‘Earth Walk!’