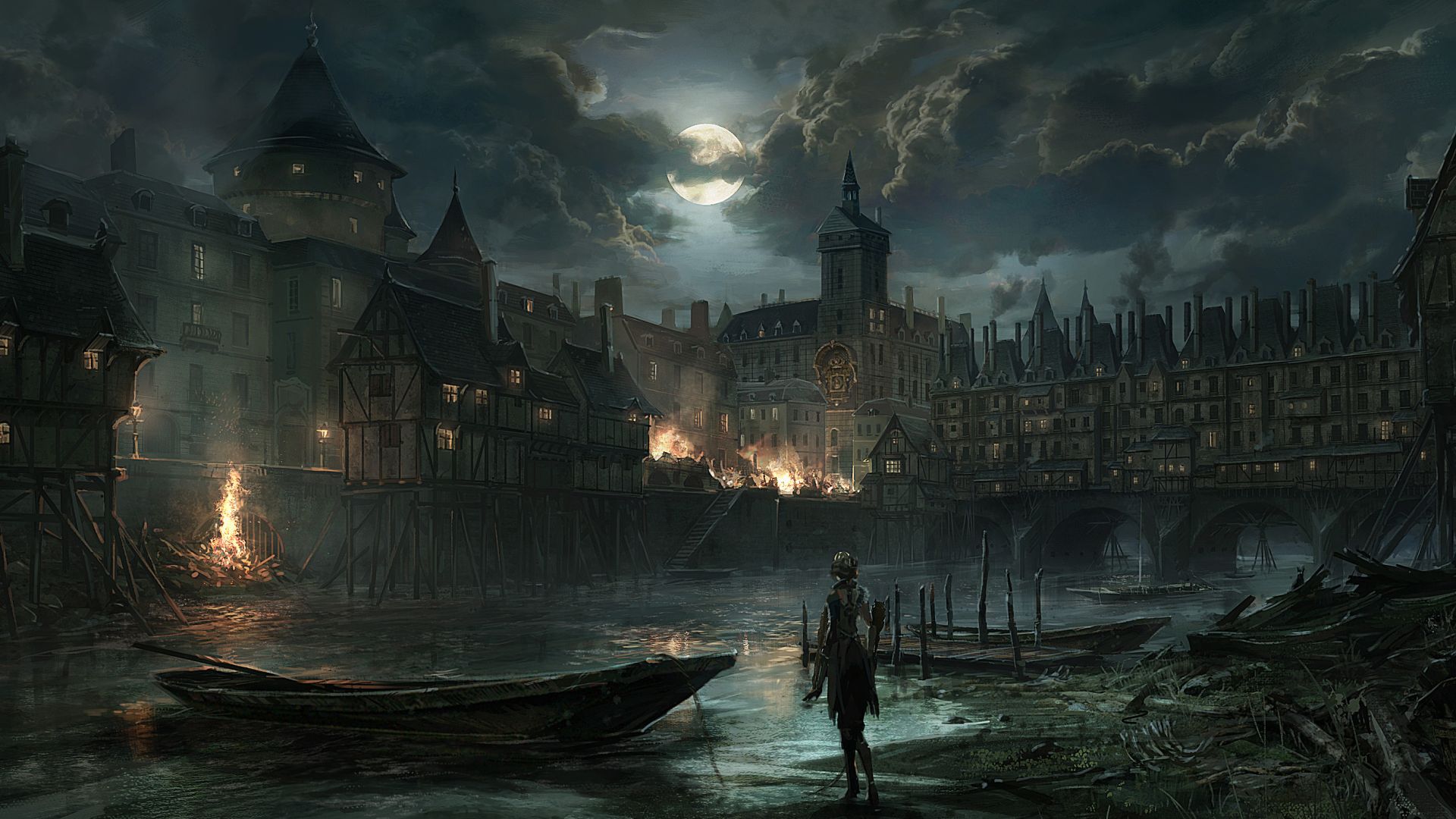 Steelrising is a action Role Playing Game developed by ‘Spiders‘ and published by ‘Nacon‘. Steelrising is said to be coming out the 8th of September 2022 on the Xbox Series X, PS5 and PC. Steelrising looking like it’s going to be sort off dark and serious. X35 Earthwalker oversees battles and wars. Let’s take a look.

Steelrising has a wacky but cool story going on. So to keep it simple. Players control a character called Aegis. You joined a revolution in Paris. Why? Well… King Louis XVI has a automata army and they causing real problems for the people of Paris. The city is burning and dying. Some say it’s bleeding. So yeah, time to fight back. Steelrising all about the revolution. 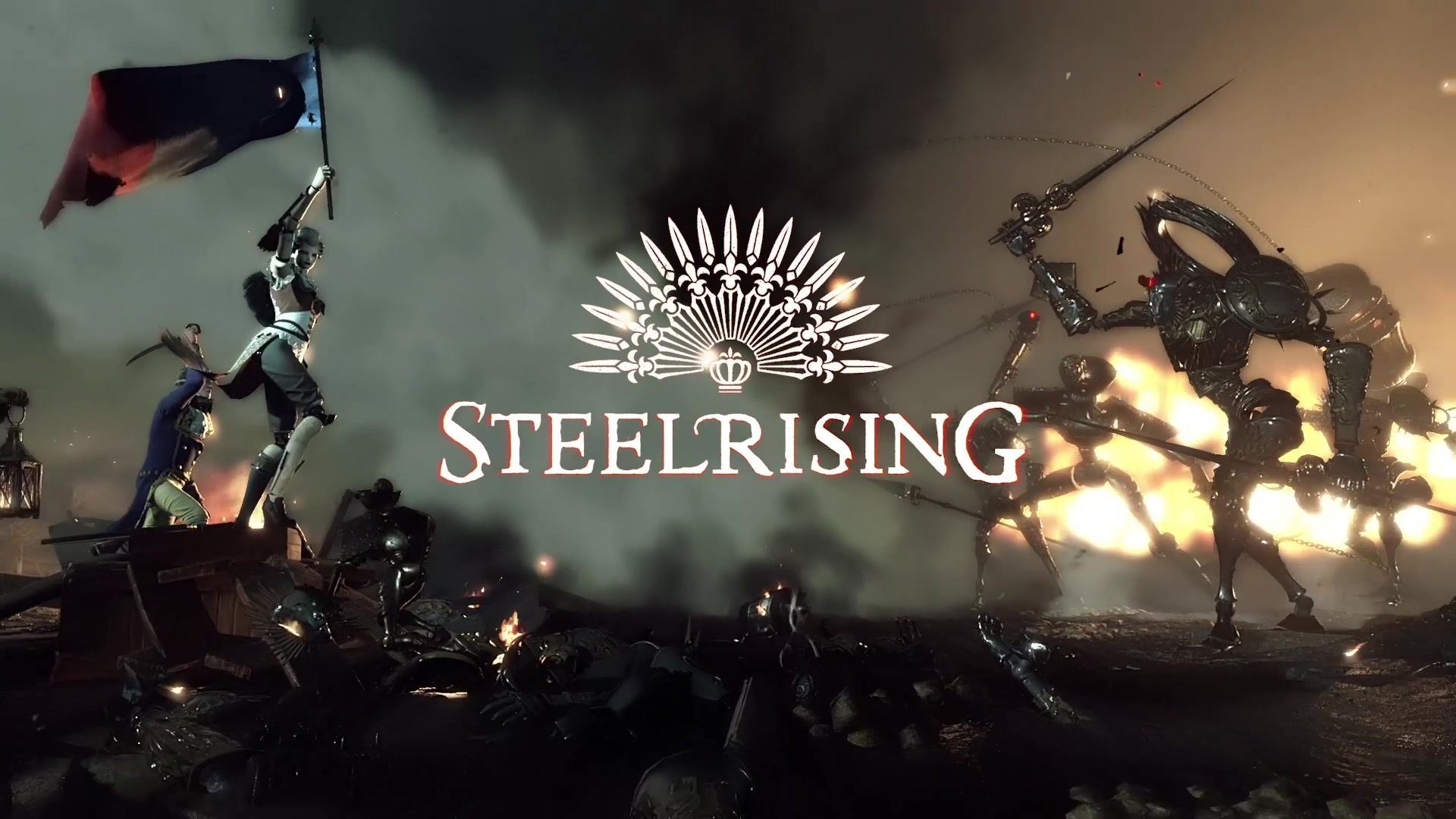 Aegis, the main character, is basically a “mechanical masterpiece”. Aegis was built by an engineer, called Vaucanson, to be the queen’s bodyguard. So you know she must be powerful, if she’s made to protect the queen herself. Skill, patience and timing is definitely needed in Steelrising. Failing to dodge and roll at the correct time can result in a swift death. Big bad machines will definitely require timing. 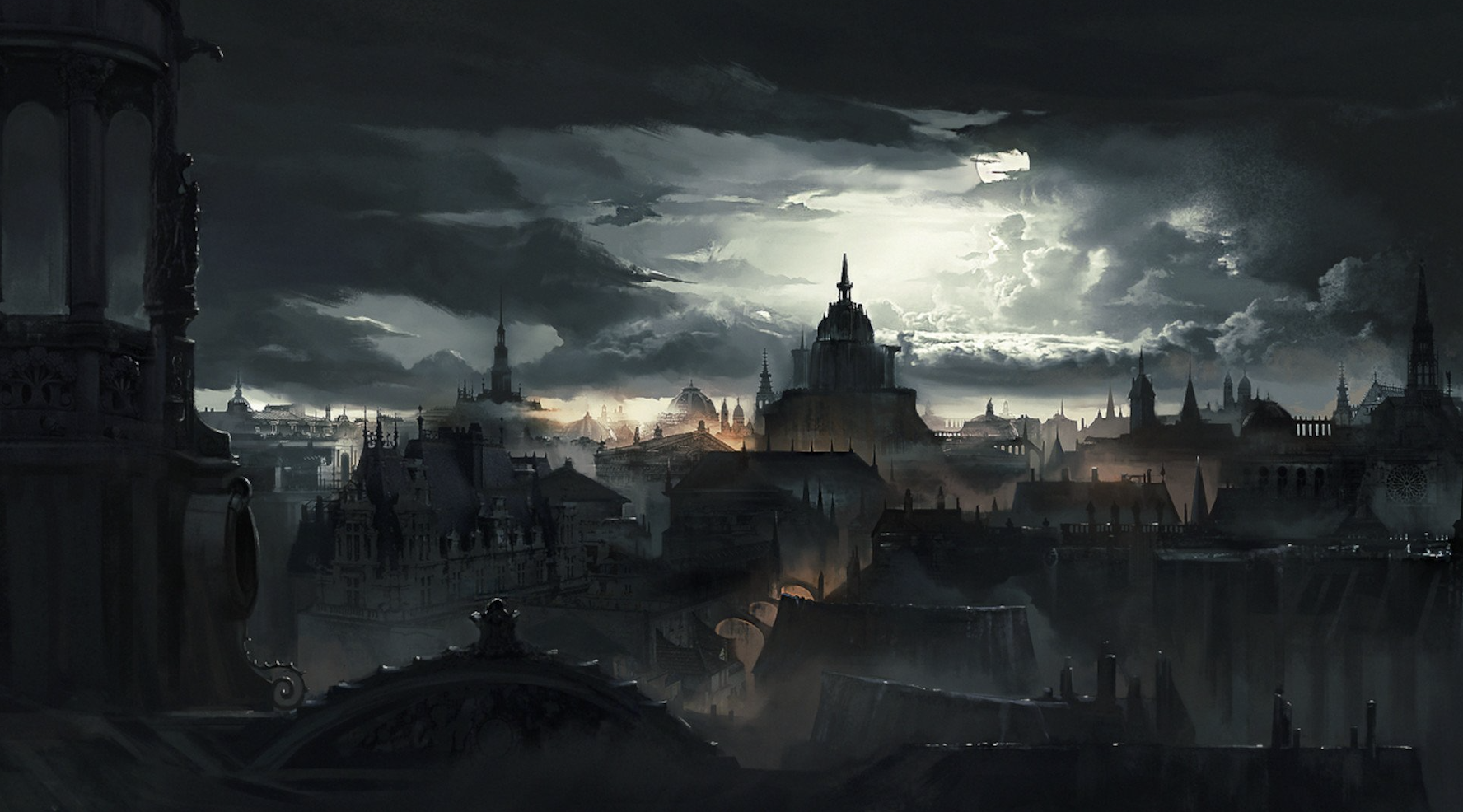 There’s different weapons and you can upgrade your abilities. This allows for a variety of fighting styles. All about agility and mobility? Slower but a real heavy hitter? Elemental attacks? You decide. We already know what fighting style we want and what’s the best for the current situation.

We checked out some Steelrising gameplay and it’s mostly what we expected. We hate how ugly our character Aegis looks though. One of the worst looking characters. We like the speed of the battles. We like the there’s multiple techniques. You can parry enemies and time abilities. We like that look that Steelrising has. Quite unique… even though France is quite lame. We hoping that the difficult is there. These types of games are popular. We hope Steelrising does well.

Overall Steeelrising looks like a good game for sure. There’s multiple good stories you can get out of this setting. Le’s hope the story here is good enough. The variety in combat styles need to be balanced and clear. The visuals are good and the effects are very good. The animations are good for the most part. The developers ‘Spiders’ have done a good job so far. We at X35 Earthwalker will keep an ear out for this game. Steelrising may have a revolution going on but it’s too insignificant for… the ‘Earth Walk!’