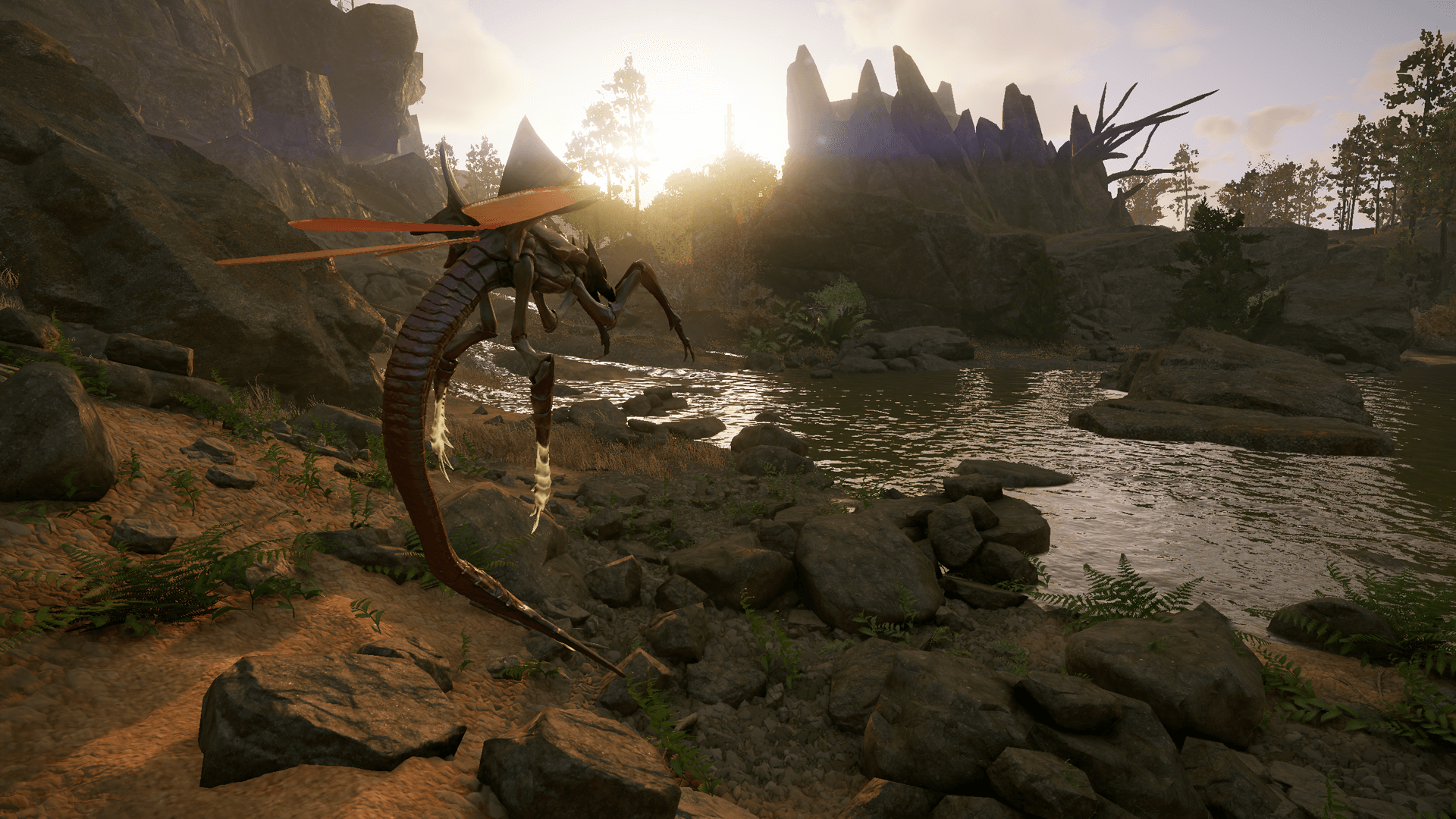 ELEX II is an action role playing game (RPG) developed by Piranha Bytes and published by ‘THQ Nordic‘. ELEX II is said to be coming out the 1st of March 2022 on the Xbox Series X, Xbox One, PS5, PS4 and PC. ELEX is back. This has caught our attention. Let’s take a look.

ELEX II is back in the “post apocalyptic science fantasy world” of Magalan. What’s happening this time? Basically the Hybrid was defeated by Jax some years ago but now a new danger is here… coming from the sky. Everything on the planet is in danger. These invaders are too powerful for Jax alone. His mission this time is to get out there and convince the many different factions to unite and work together to beat the invaders. Easy right?

ELEX II is keeping the huge open world approach which is a good thing. Players are given more freedom here. This is what the description says, “The game allows you to explore the planet of Magalan with unprecedented freedom”. Unprecedented is a serious word here. So we will hold the developers to this very word. Players have a jetpack allowing them to fly around and explore the world just like Anthem. Anthem brought the amazing in game flight mechanic and made it fun. We hope ELEX II took notes and did it just as well. Flying is such an awesome way to do things so this is good. This does bring up questions concerning the big world that players can explore. How biggish it? What things are there for players to discover. How difficult is the world? Is ELEX II going to be a difficult game? Will there be level zones? Many questions for sure but we are patient.

Let’s look at the factions. There’s: The albs, berserkers, outlaws, morkons, skyands and clerics. These 6 don’t sound impressive The berserkers basically had no technology and was very simple, medieval even but ended up getting access to magic. The morkons basically locked themselves away and don’t trust anyone or eat much. They became savages and want to destroy others. Skyands get their power from the dark elex and they seek to infect everything. Basically the bad guys. No one can beat them. The albs basically gained magic, meaning they have both magic and technology. They lost their emotions and empathy in the process. The clerics are highly technical and believe they are the only ones who can save the world, destroying those who don’t join their mission. The outlaws are the losers. They uses flex to make drugs. They get high and do whatever they want. Murder, steal whatever. the law of the strongest is their mantra. 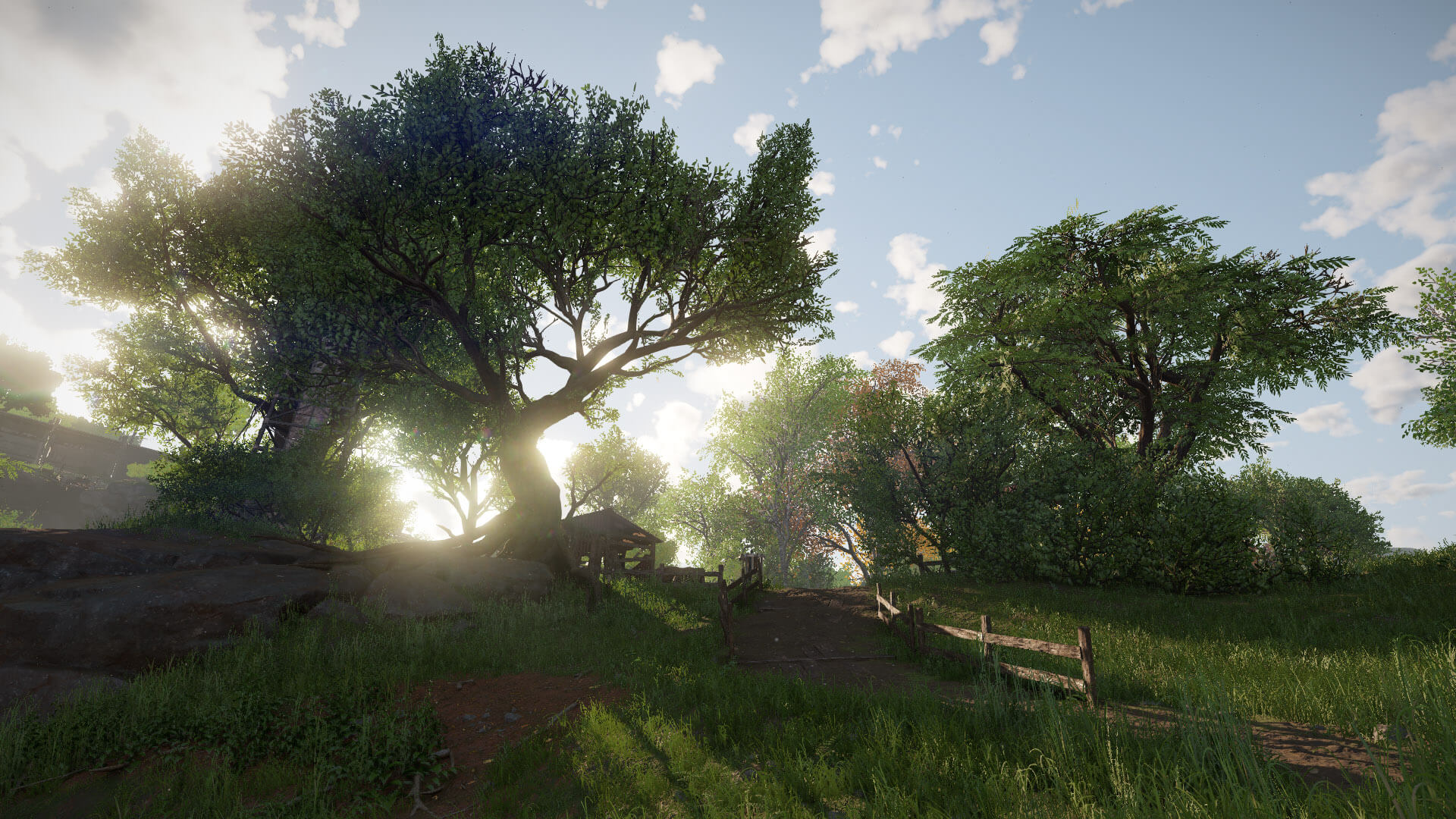 The world is said to be intractable. Players off course will be interacting with the factions. This whole world is filled with NPCs. Listen to what the game says about them. That the NPCs will remember what you do and react accordingly. That they will join or leave your group and it’s based on how you act and what you do. they also can be killed. them dying or living does have an impact on the story. We wonder how far this goes though. What if you get everyone killed? Are there any characters that just can’t be killed? Are there different endings. Does their view or relationship with the player effect combat and in game play like troops on the road? Games try to get the ‘consequences of your actions’ mechanic and most fail. We actually don’t know a game that does it well yet. We hope ELEX II do better.

We checked out some ELEX II gameplay and it’s less than what we expected. It doesn’t look as smooth and animated as we hoped. Yes that it isn’t the final build but we can only judge based of what we can see. It should be improved drastically. The flying isn’t as good as it is in Anthem either. We will have to wait for that to be improved as well. Remember that ELEX II is suppose to be next gen open world action RPG. So off course we expect lot. The morkons look disappointing. Thought they would look more different from regular people. Judging from their description, we expected them to clearly stand out. We knew about ELEX and didn’t care overall so ELEX II has to be special to get us into it. ELEX II can be very good and has the room for it but delivering is a different story.

Overall ELEX II looks like it’s going to be an alright game. We want to be proved wrong though. We want it to be great but we haven’t seen enough though. The combat looks simple. Remember that this is still early. More work is going to be done. We are looking forward to seeing the variety in the ELEX II world. The developers ‘Piranha bytes’ have done an alright job so far. We at X35 Earthwalker will have to see what ELEX II looks like and does when it’s released. Now ELEX II may have a new threat but this threat is a simple problem for… the ‘Earth Walk!’