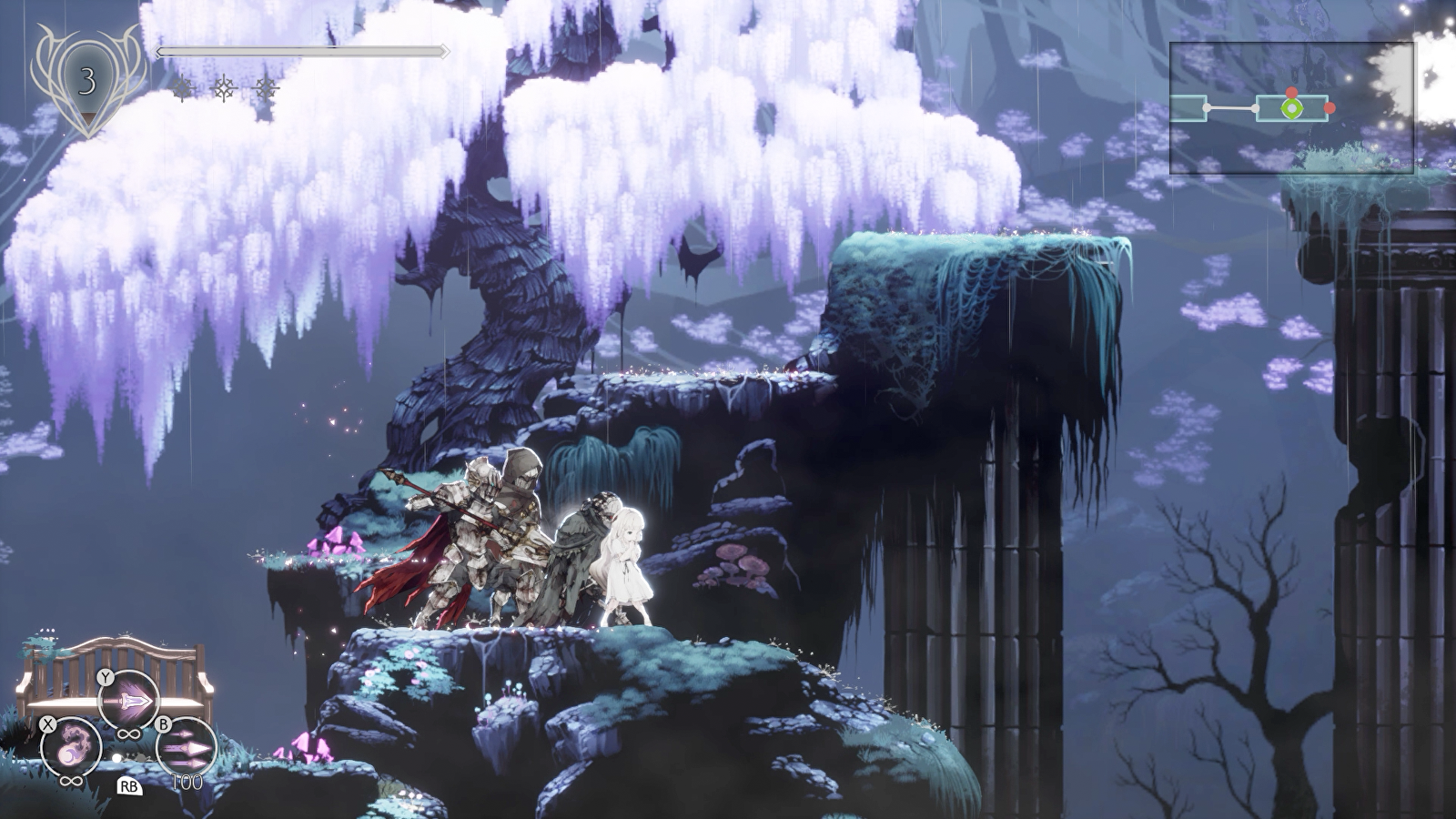 Ender Lilies: Quietus of the Knights is all about a girl named Lily. Lily is the last surviving priestess. What happened? Basically it’s the rain. Yes rain. Not normal rain though. This rain is dangerous and can even turn people into the undead. Lily wakes up in a church (Best place to be is church. Facts) but has no knowledge and memory of recent things that took place. So off course your mission is to find the cause of this rain and hopefully stop it. 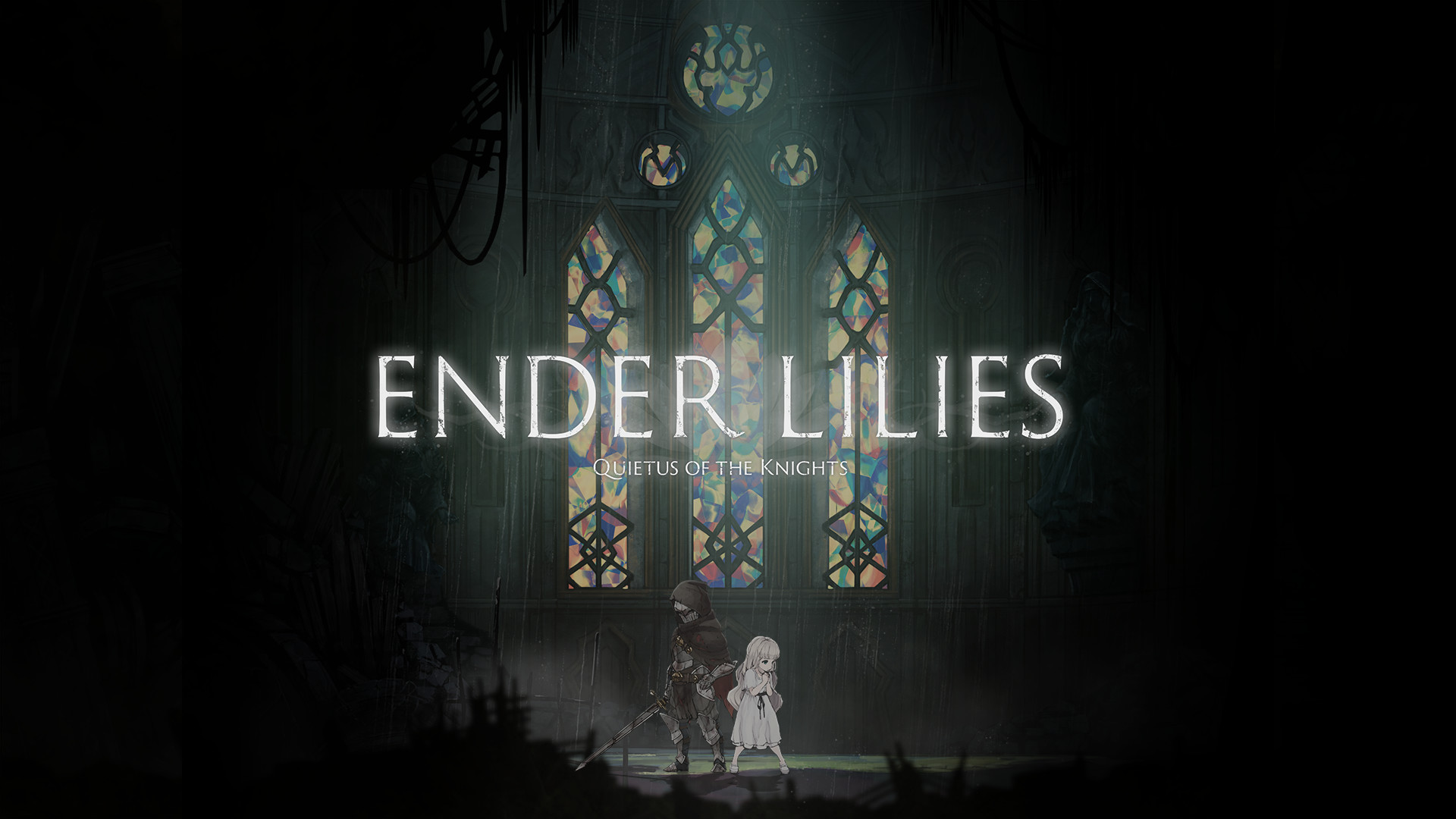 Ender Lilies: Quietus of the Knights is off course already out so you can literally see the game for yourself so we are keeping it short. It’s more than just the undead. The rain turned all living things into monsters. There’s all kinds of dangers here. They are called the Blighted. Players off course need to explore this entire world. The place is called ‘Land’s End’. Very friendly. There is some variety as there’s a massive castle, a  submerged forest and even an underground cavern that’s apparently contaminated and sealed off. Isn’t that suspicious. It would be a shame if we had to explore that place, oh wait. 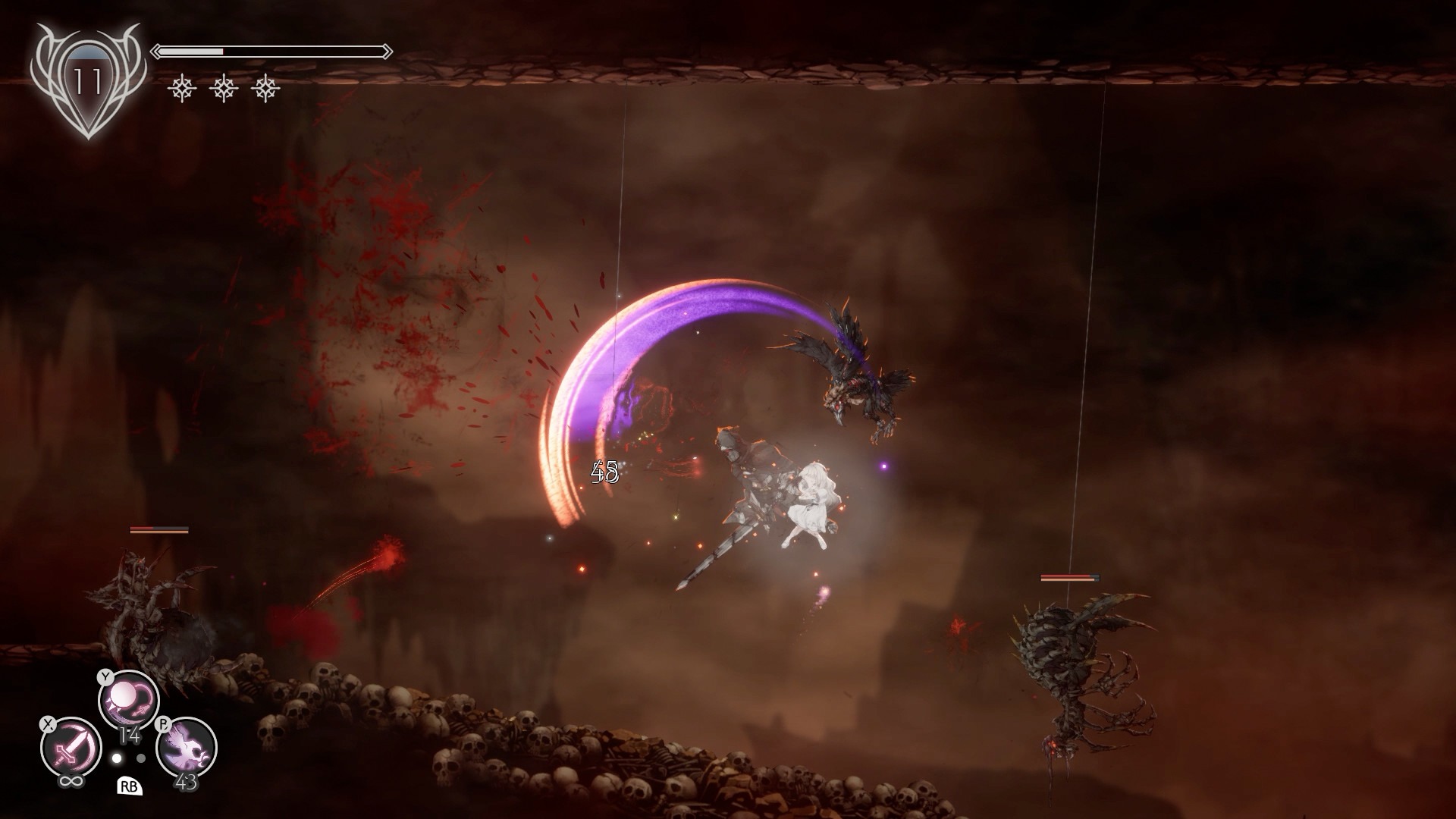 We checked out some Ender Lilies: Quietus of the Knights gameplay and it’s what we expected for the most part. We like that Lily doesn’t actually fight herself. She summons the spirits of the undead who got purified. One has a sword and fights like a warrior, another has a bow shooting projectiles while another is sort of like a mage that shoots fire balls sort of. They do have names like Umbral Knight, Gerrod, the elder warrior, Dark witch Elaine and more. They fight for her. So timing attacks, diving out of the way and using each summoned spirit optimally is essential in this game.