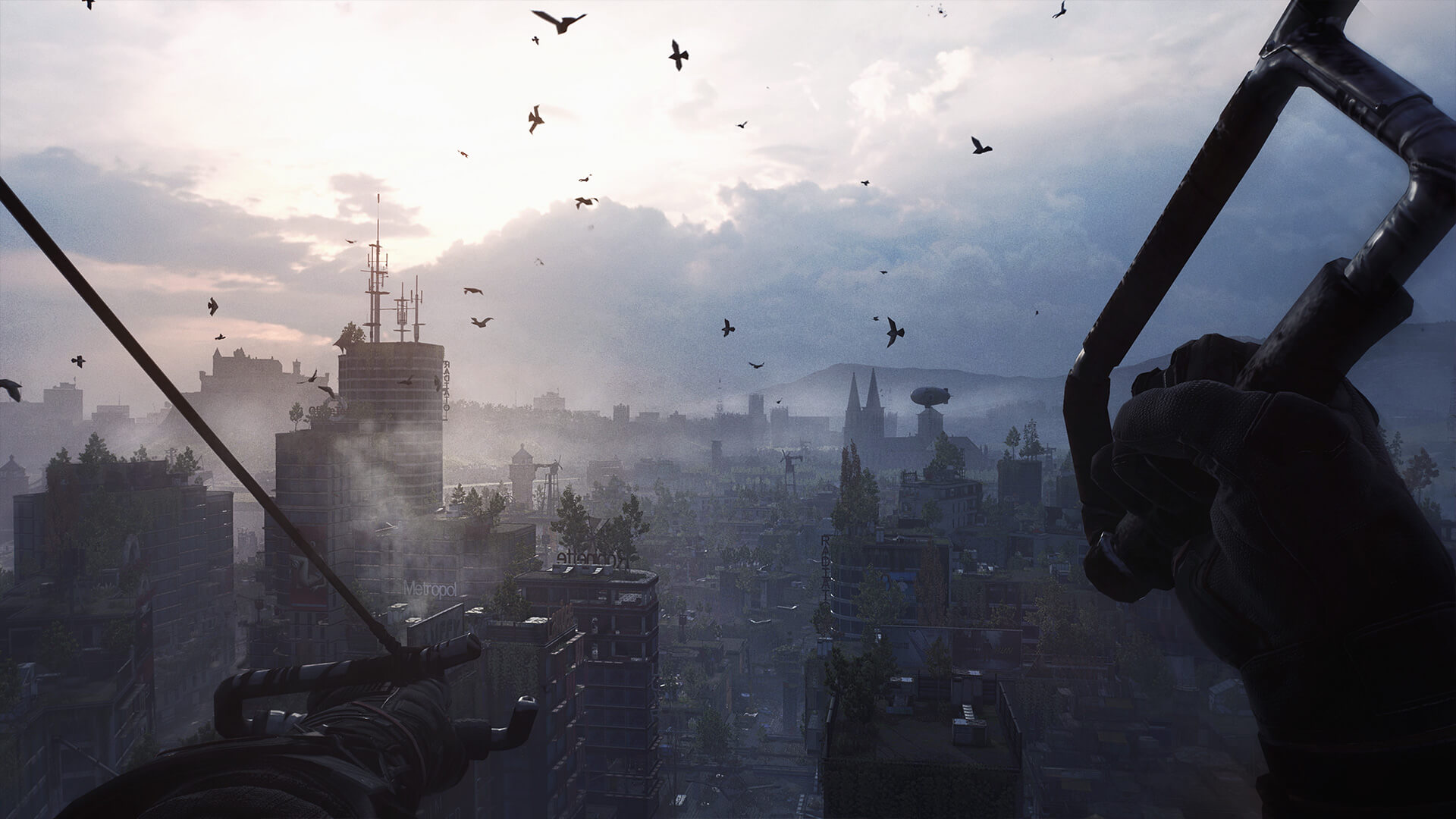 Dying Light 2: Stay Human is set in a place called ‘the city’. Is this Harran? Not clear but it could be. We know that the events in Harran were over 20 years ago. Basically the virus completely won and it’s ruined the whole world. The city is one of the last places left for humans. Even in such a serious doomed situation, humanity still wants to fight each other and be evil scum bags, instead of working together. Typical right? But hey, we can still run, jump, swing and parkour our troubles away. Players control a guy called Adan Coldwell (last name most likely is wrong) who basically wants answers concerning his past. He ends up in this city. 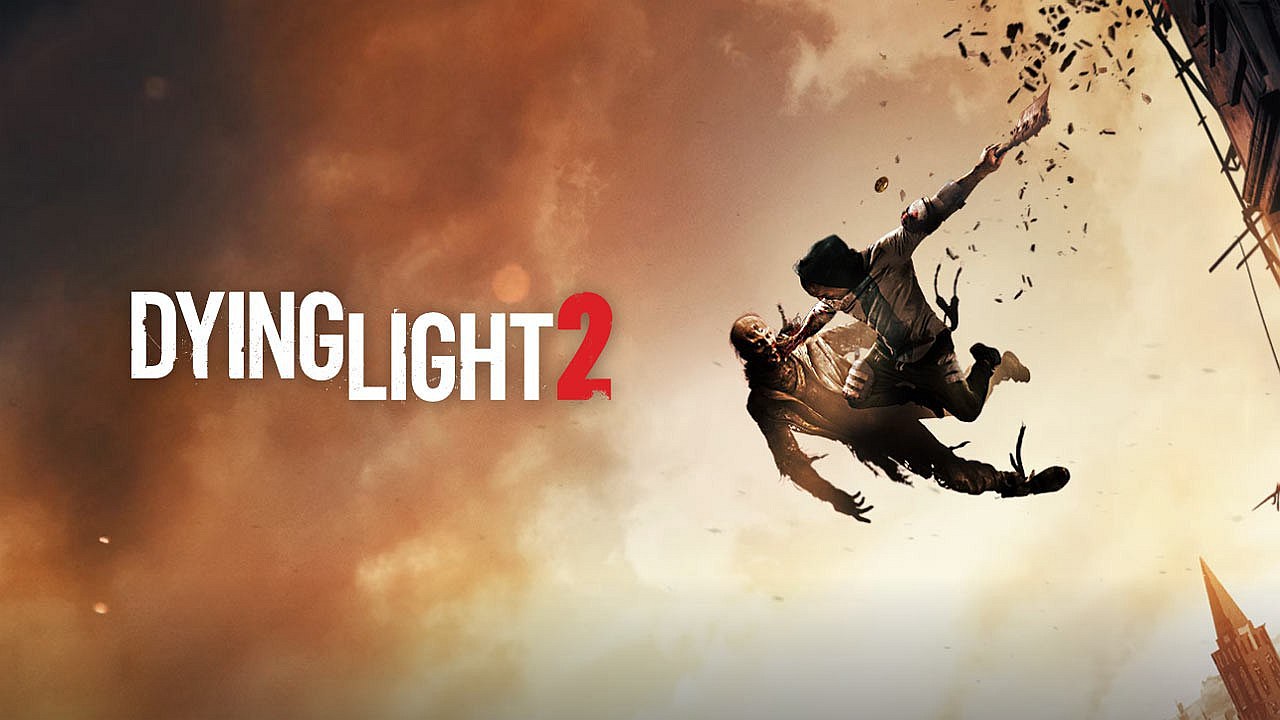 We have seen the three factions in the city and this is how you know the humans here and are stupid. There’s the ‘survivors’ who build many safe zones and are very adaptable to whatever situation that comes their way. ‘peace keepers’ who are basically;ly soldiers who are want to create, keep and enforce law… even on those who don’t agree. ‘renegades’ are basically ex prisoners who want total dominance and control over the whole city. It’s clear who sucks and who seems more normal. ‘Renegades’ are dangerous criminals, ‘peace keepers’ are dictators and ‘survivors’ just sound like people who want to live. We aren’t impressed with the three groups but we do like that they are clearly distinguishable from each other by their uniforms. We have high expectations for Dying Light 2: Stay Humans. 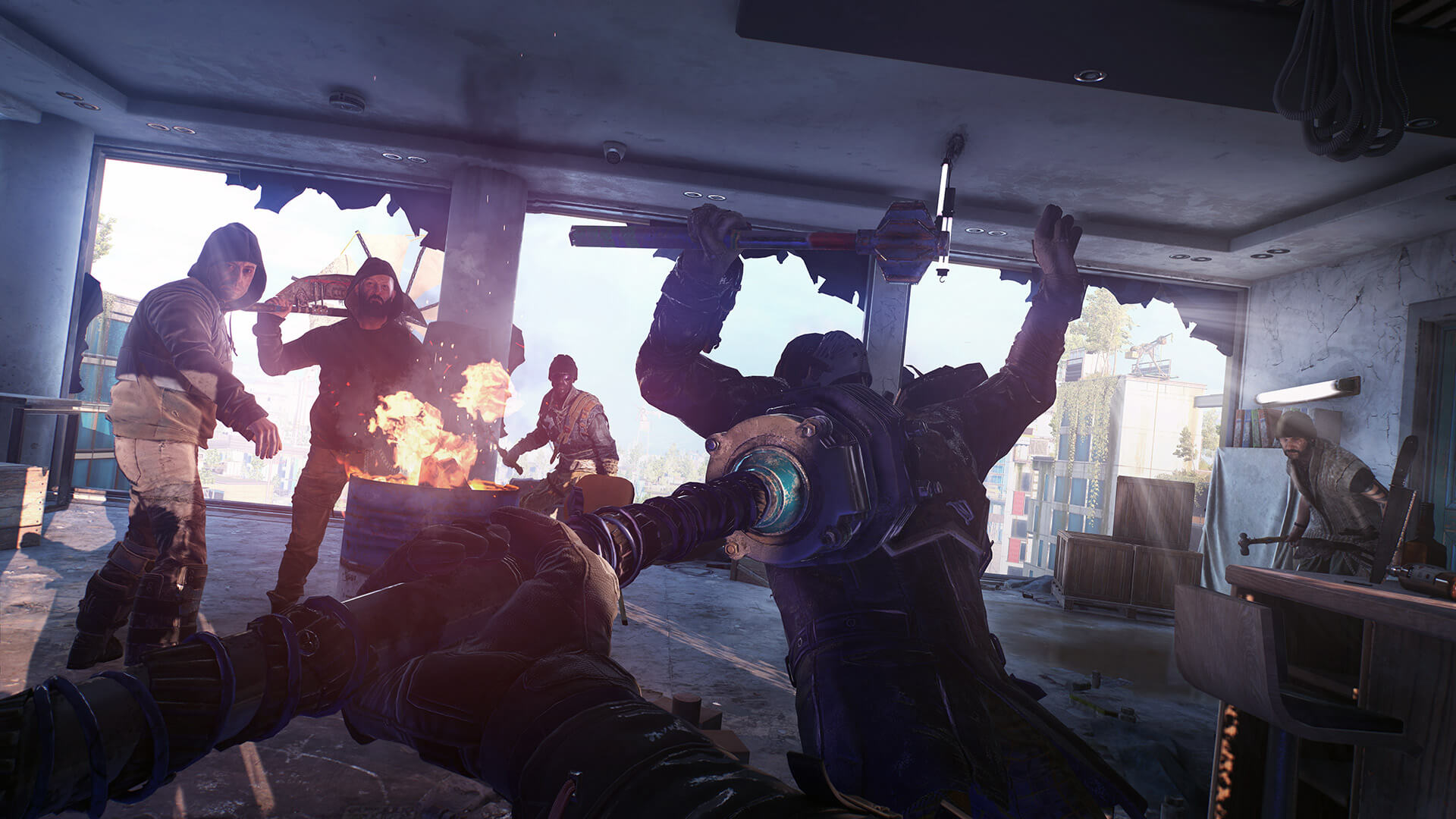 We checked out some Dying Light 2: Stay Human and it’s what we expected which isn’t a good thing here. Sure they polished some stuff like deflecting and blocking. You can dash to evade and dodge attacks. There’s mechanisms like jump pads for extra height. The ability to roll on landing to reduce damage, fast swapping and use of items, weapons and crafted stuff. The combat is much better and way faster. We like the dangers of sneaking into nests to get some rewarding goodies but you have to be patient, quiet and keep cool. Huge risk (so they say) but big reward. There’s more to do and there’s more layers to the features in the game which is all very good. We didn’t care about Dying Light 1 and haven’t seen anything to make us care about Dying Light 2: Stay Human.