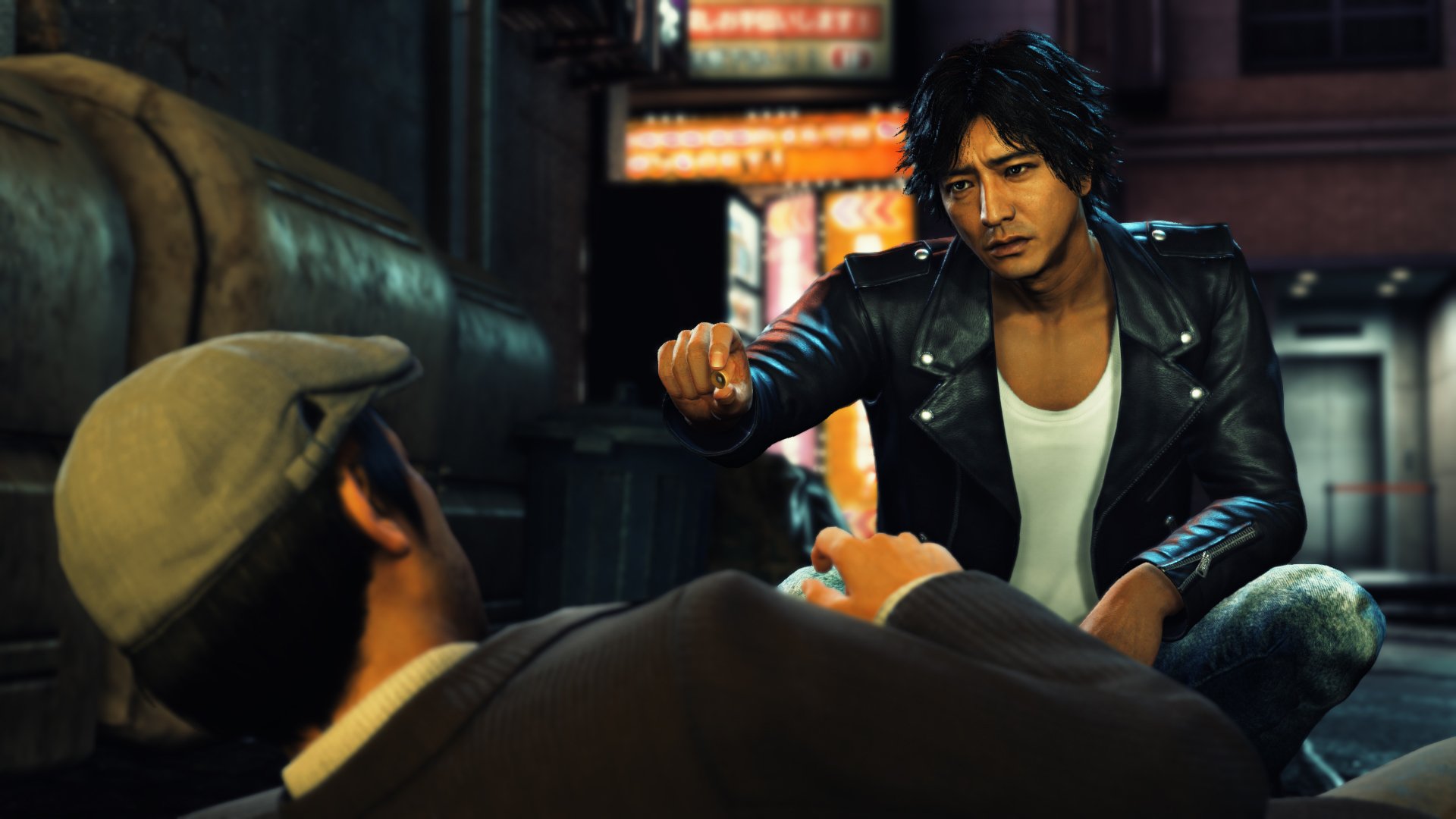 Judgement is an action adventure game developed by ‘Ryu Ga Gotoku Studio‘ and published by ‘Sega‘. Judgement is said to be coming out the 23rd of April 2021 on the Xbox Series X and PS5 but already out on PS4. Judgement does look serious but we will keep this G-blog on the shorter end. Let’s take a look.

Judgement is all about a disgraced lawyers who’s seeking redemption. This would be not that hard of a task except that the world in judgement is full of trouble, corruption and despair. The detective known as Takayuki Yagami aims to discover the secrets in the heart of kamurocho. This truly is a bad place. Not the worst but very bad. 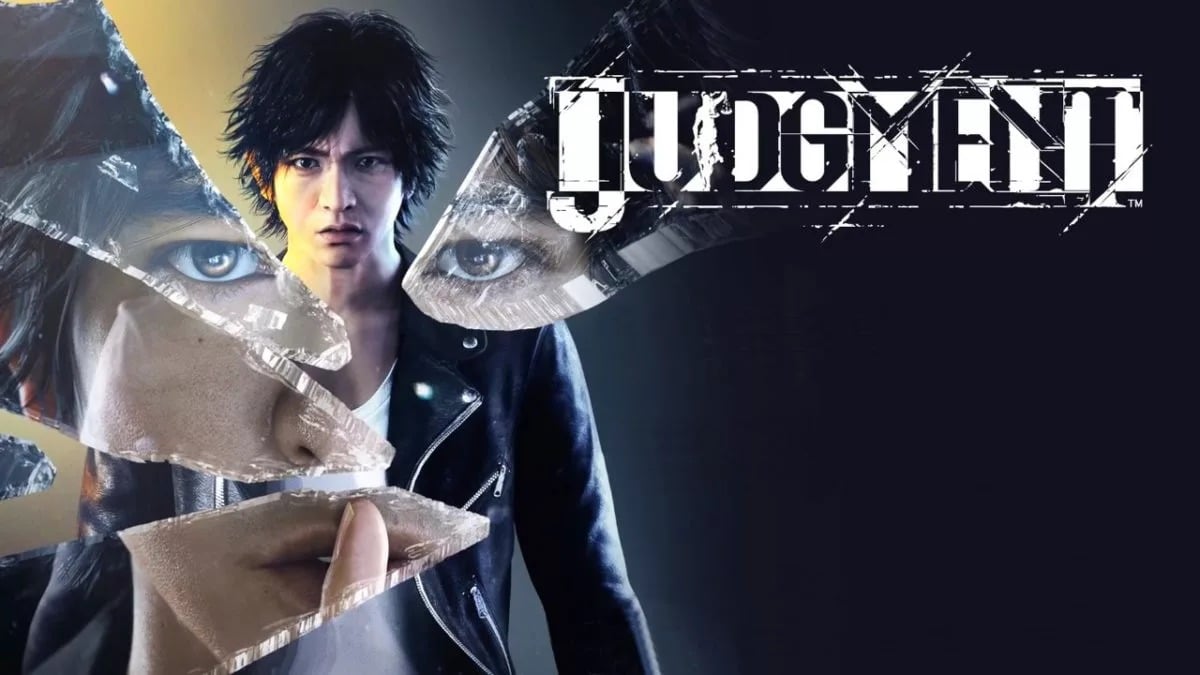 Now in case you didn’t know Judgment is from the same guys who did the Yakuza series like Yakuza: Like a dragon. Matter of fact, Judgement is a Yakuza spin off. So expect similar things, rules, gangs etc as it’s the same universe for sure. Yakuza fans should therefore enjoy Judgement.

Combat in games like this truly matter. One star game from the past that was about detectives, handling crime and had good combat was ‘True crime New York City’. Combat matters. It needs to be effective and have options for players.Judgement has two main fighting styles. Crane style which is best for handling groups of enemies and Tiger style which is all about focused combat so best for facing one foe. We wonder how accurate those styles are though. 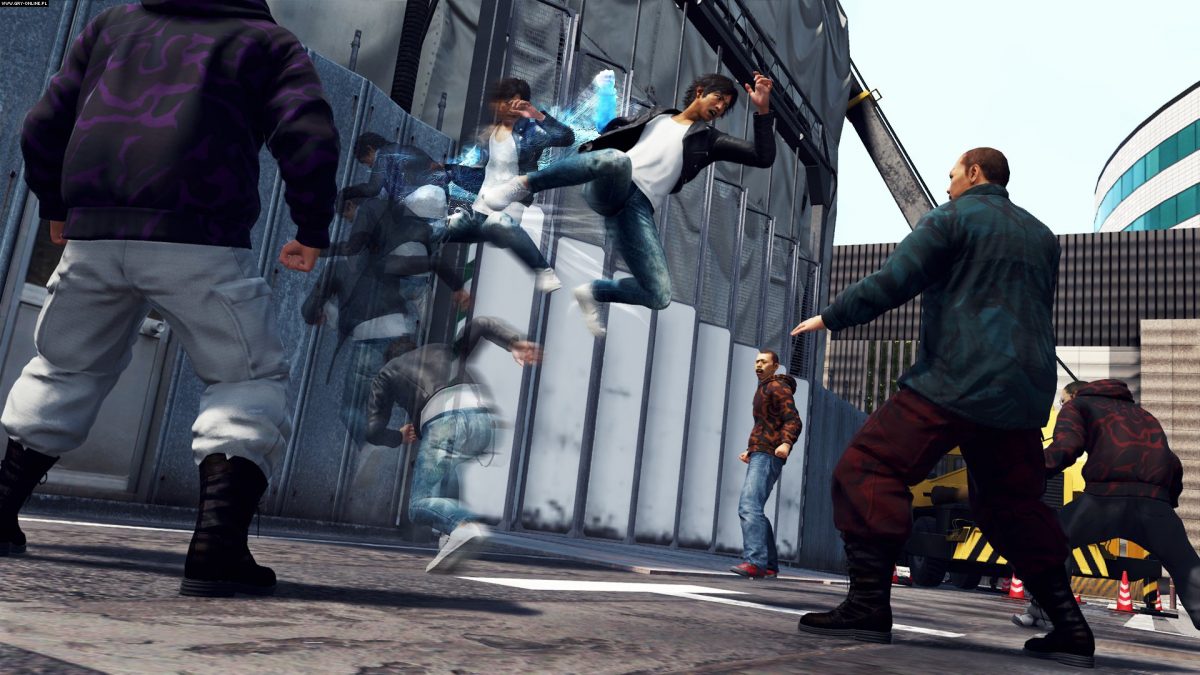 We checked out some Judgement gameplay and it’s what we expected. Go around, check out the area but use your skills when needed. This applies to detective work too. You forgot that you’re a detective didn’t you? There’s weapons, skills and off course EX actions. Judgement wouldn’t be in the Yakuza world if it didn’t have EX actions to bring in the powerful but very silly moves in combat. Yep, Judgement is about that action for sure.

Overall Judgement just looks like another cool and good game. The combat is fast paced and looks flashy too. There’s lock picking and useful skills. We like how the Crane and Tiger fighting styles are clearly identified. The graphics and visuals are very good. Remember that Judgement is coming to Xbox Series X and PS5 so expect improved visuals and performance (especially on the Xbox Series X). The developers ‘Ryu Ga Gotoku Studio’ have done a good job with this game. We at X35 Earthwalker will have to wait and hear what Judgement gets up to. Now Judgement may have some cool combat but those styles would be ineffective against… the ‘Earth Walk!’