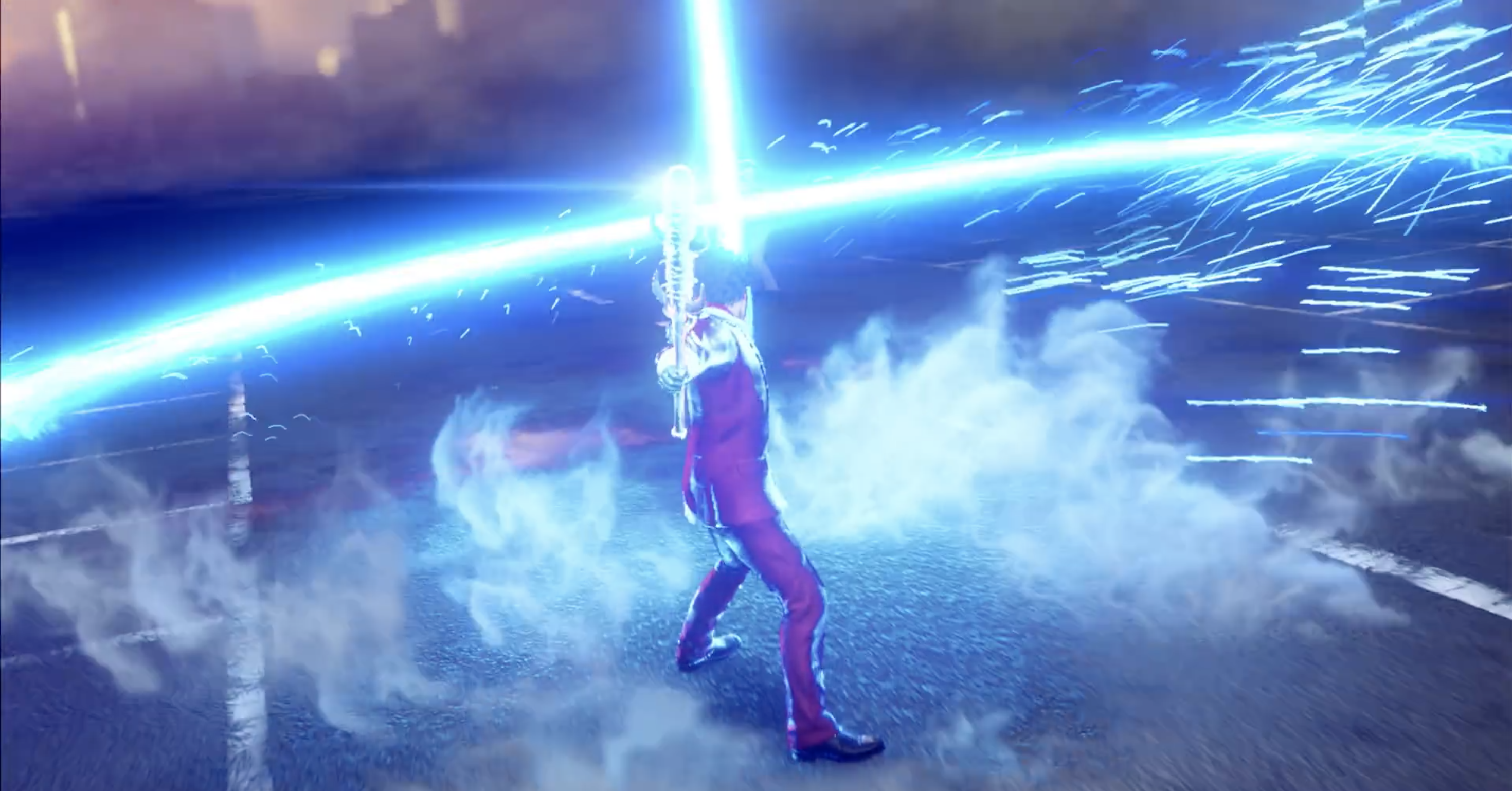 Yakuza: Like a Dragon is a new action role playing game developed by ‘Ryu Ga Gotoku Studio‘ but published by ‘SEGA‘. Yakuza: Like a Dragon is said to be coming out 2020 on the Xbox One, Xbox Series X, PS4 and PC. This game did get our attention but by only a medium amount. We are curious as to what this game has got. Let’s take a look.

In the world of Yakuza: Like a Dragon players control Ichiban Kasuga. This guy is a yakuza… and a low ranking one at that. His boss is someone he has complete loyalty and trust in but gets betrayed… shot and off course left for dead. Off course he is out for answers and by the looks of it… revenge. It makes you wonder though. Why didn’t the boss and his people kill Ichiban right there and then to make sure? Did the boss want Ichiban to survive? 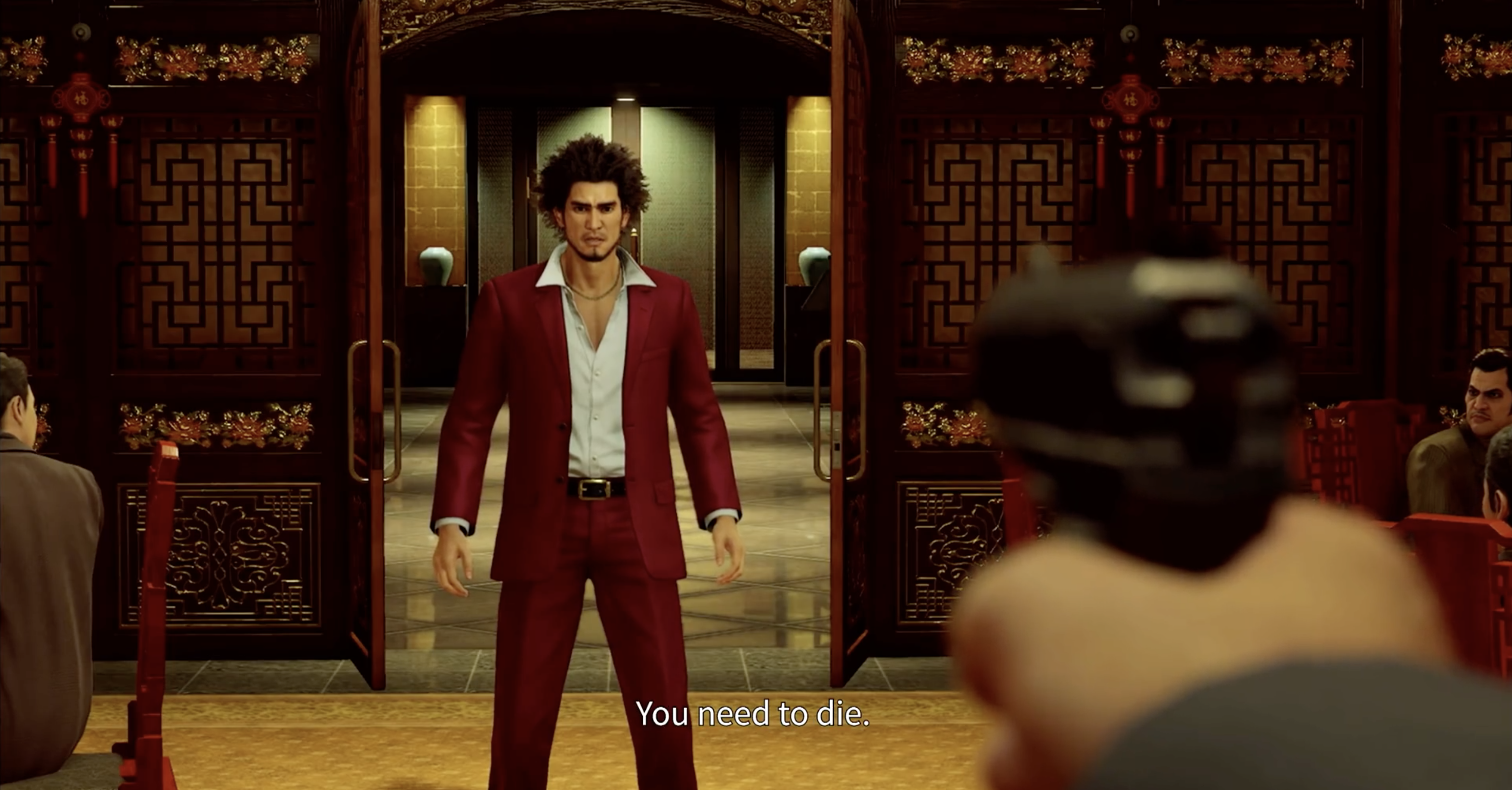 Not much is known about Yakuza: Like a Dragon. What we do know is that all this takes place in todays Japan and you are armed with a bat. Off course it isn’t a regular bat but incredibly deadly and powerful. This is where things get comical and we like that. It sort of reminds us of ‘Saints row the third‘ and ‘Scott Pilgrim vs the world‘. In a sense that this is super serious gang realistic thing. It’s more comical, more fun, more silly and relaxed. Just get in there and get ready to give a beat down with some serious action. This is a good approach and the right approach. 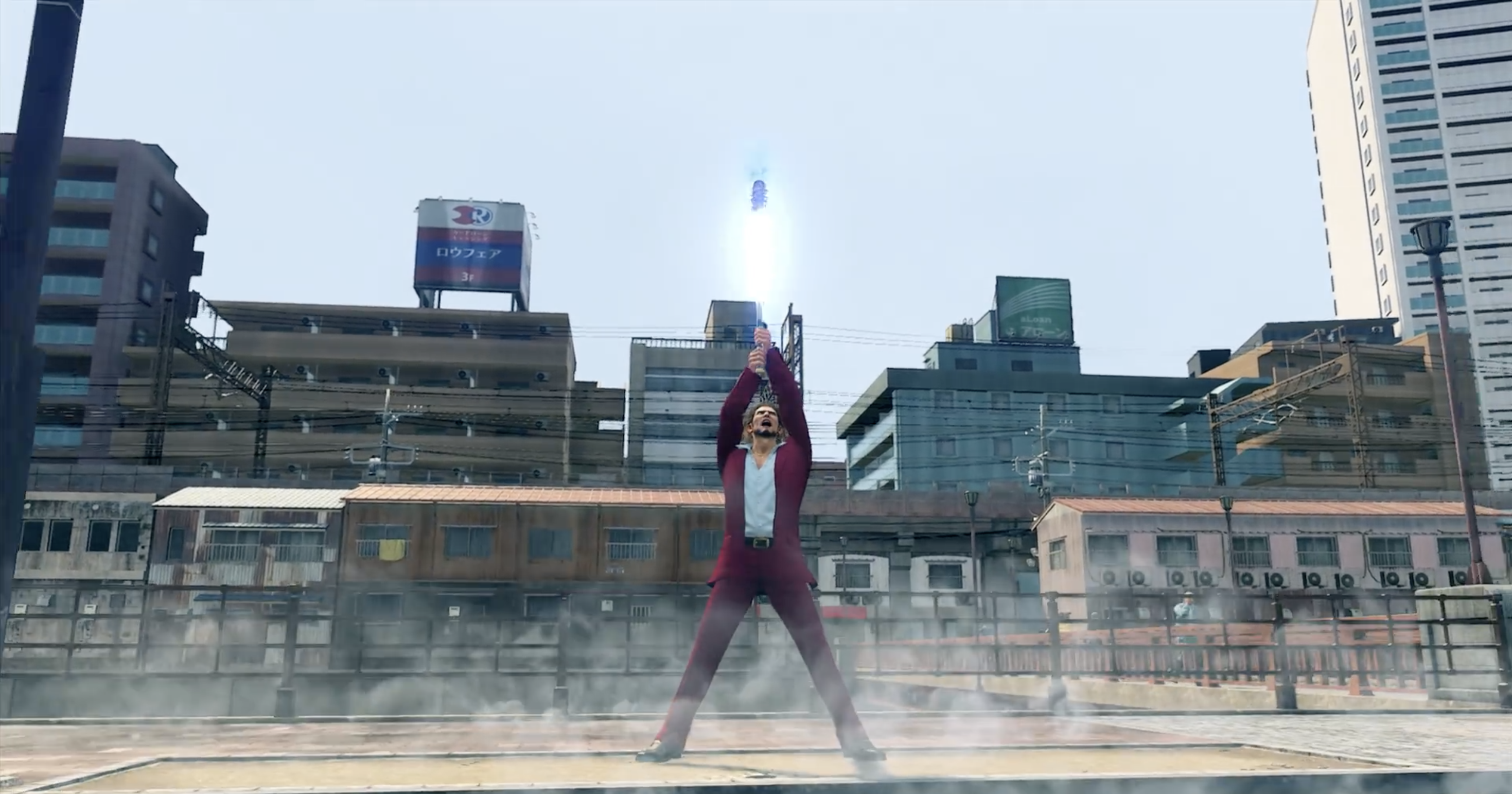 The biggest difference in Yakuza: Like a Dragon is that it’s combat is now basically a party turn based RPG. So give commands, get strategic about it and make your turn count. There are multiple different abilities with some being funny. One guy used a move called Pigeon Raid where you throw beans at an enemy and then a bunch of pigeons come along and attack the enemy. Yep we got stuff like that in this game. That should tell you a lot already.

We have seen that there are physical attacks and what can be described as magical attacks. For example we mentioned Pigeon raid but there’s also Pyro belch which targets one enemy but has area of effect and can caused the enemies to get burned. There’s a physical attack called ‘push and shove’ which let’s you shove an enemy with a cane which has a chance to stun the enemy. They have power rankings too like Light, medium and heavy.

Yakuza: Like a Dragon has been optimised for Xbox Series X which means “Games built using the Xbox Series X development kit are designed to take advantage of the unique capabilities of the Xbox Series X. They will showcase unparalleled load-times, visuals, responsiveness and framerates up to 120FPS. 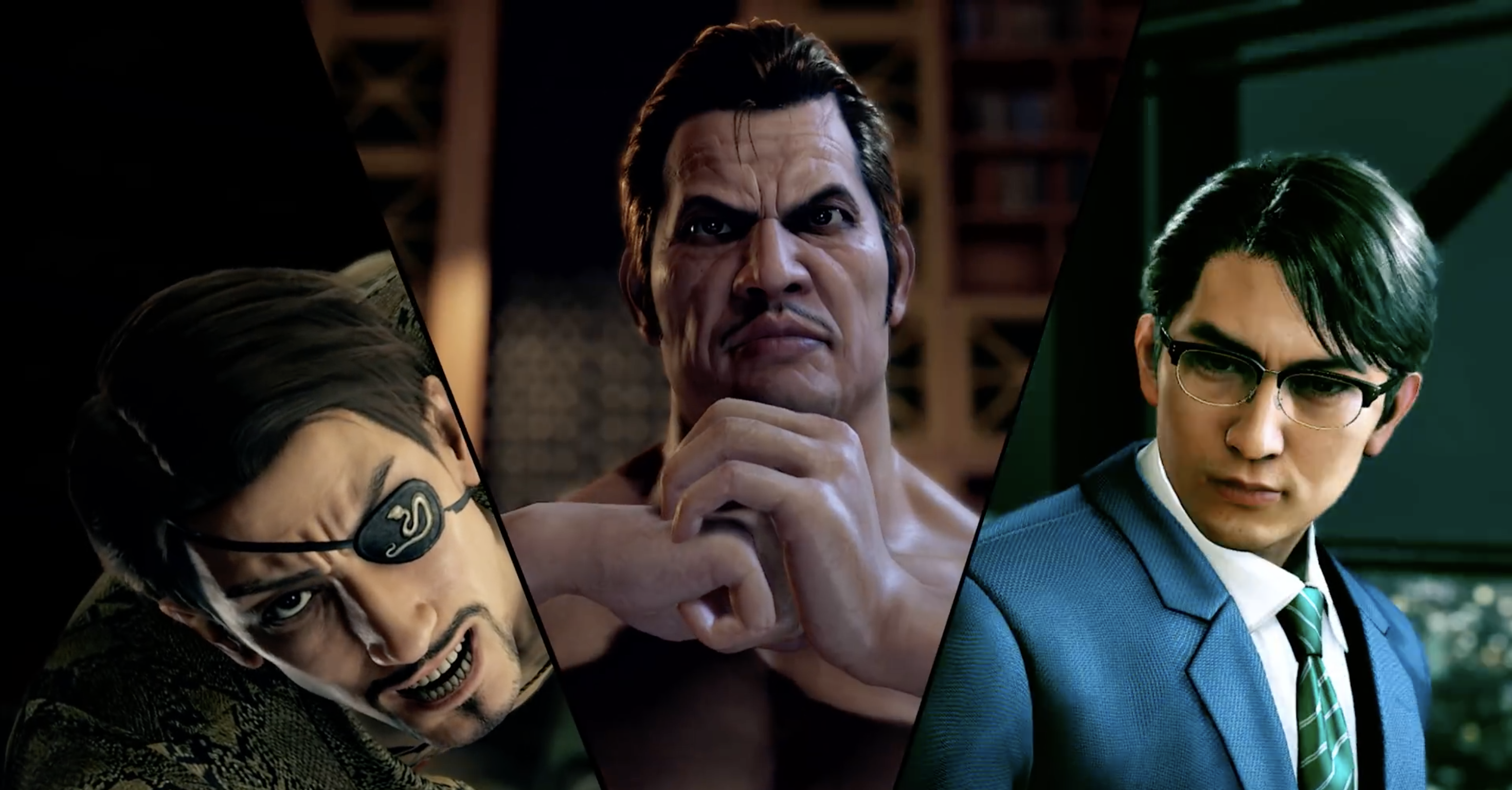 We checked out some Yakuza: Like a Dragon and it’s not what we though it would be and old fans of the series will notice the heavier differences. It’s a very simple thing to understand. It’s action, it’s RPG, it’s strategy, it’s relaxed, it’s comical in a way. There’s humour and it’s about smashing your enemies. Not only that and what really stands out is that there are some powerful enemies you will face. These guys don’t play around and they will not let you do as you please. The enemies are really interesting looking and even from a trailer we haven’t been this interested in enemies in a video game in a good while. We want to know more about these suckas.

Overall Yakuza: Like a Dragon looks like it’s just going to be a wild ride for sure. Abilities, weapons, allies a whole city and some cool enemies who ain’t about to let you do as you please. Yakuza: Like a Dragon actually looks like a fun action game to play where it’s not 100% serious and stiff but flexible, silly and just straight up have a blast. In time we will learn more. The developers ‘Ryu Ga Gotoku Studio’ have done an excellent job so far. We at X35 Earthwalker will be waiting for the release of Yakuza: Like a Dragon. Now Yakuza: Like a Dragon maybe have a powered baseball bat but even that is a weak toy compared to… the ‘Earth Walk!’