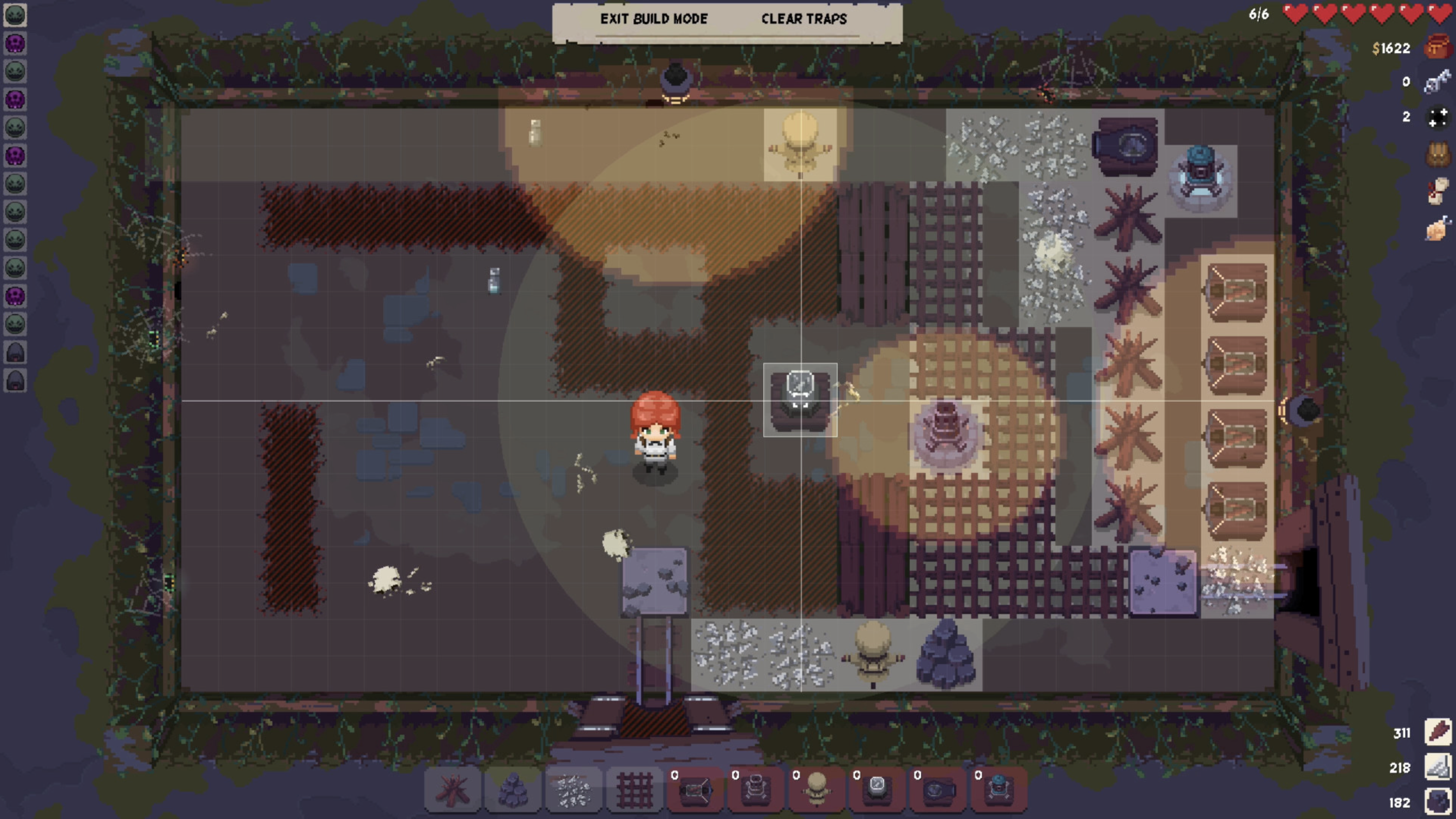 Tunnel of Doom is a new action rouge-lite tower defence hybrid game developed by ‘Antti Vaihai’ ad published by ‘Digerati‘. Tunnel of Doom is said to be coming out in the second quarter of 2021 on the Xbox Series X, Xbox One, Nintendo Switch and PC. This looks like another little indie game with some action. Let’s take a look.

Tunnel of Doom has a very simple story but one you can understand. You play as a woman called Angel. She is on an adventure to save her husband. So reverse Resident Evil 7 Biohazard. The wife is saving the husband and she is willing to go through a lot to rescue him. Whoso findeth a wife findeth a good thing (proverbs 18:22). She will go through a mine which has randomly generated layouts every time she progresses. She’s armed and ready for what comes her way in the… Tunnel of Doom. 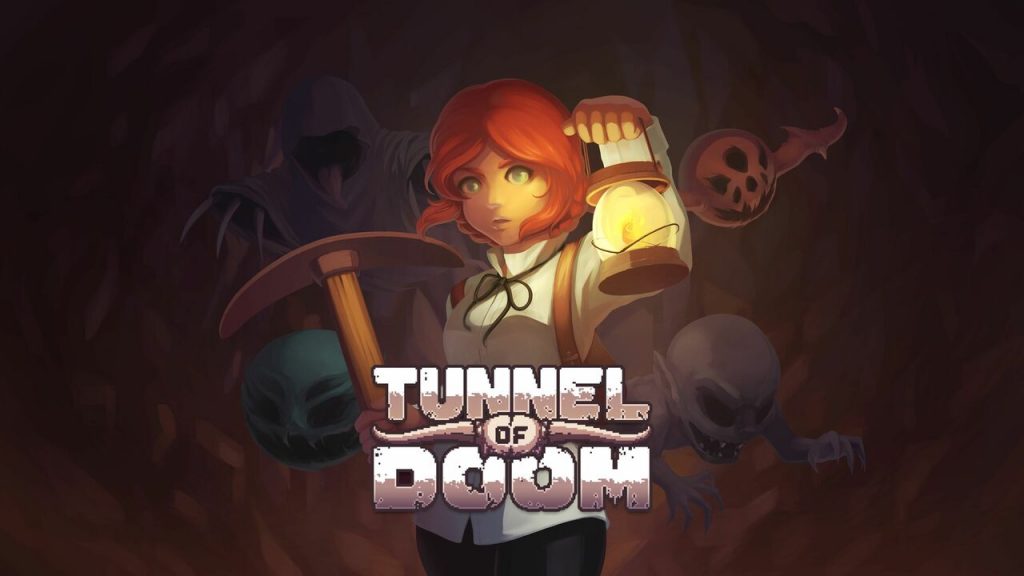 Now these aren’t ordinary mines in Tunnel of Doom as there are monsters and dangers all in there not afraid to take her out (not to dinner). This is here the action tower defence part comes into play. Each ear in the mine is randomly generated including the resources, perks and what’s at your disposal to combat the hordes of enemies. You can set up obstacles like barricades and offensive contraptions like cannons. Plan before you face the horde. Now how they will enter and move, then set up to counter and give yourself the best chance possible to survive.

As for the action part in Tunnel of Doom, Angel can also fight by herself too. This reminds us of Dungeon Defenders (an awesome game) where you set up towers and defences but your character can also go into the field and fight toe to toe with the enemies. Same principle. Angel can have both ranged and melee attacks. You and leap across gaps to traverse the room, smash boulders with your pick axe to get resources, action roll like in dark souls to smash pots or quickly evade… maybe. The roll looks real weak though. Also make sure to stack up on money too as there are beings that sell items like a shop. So grab what you need. Use everything to your advantage. 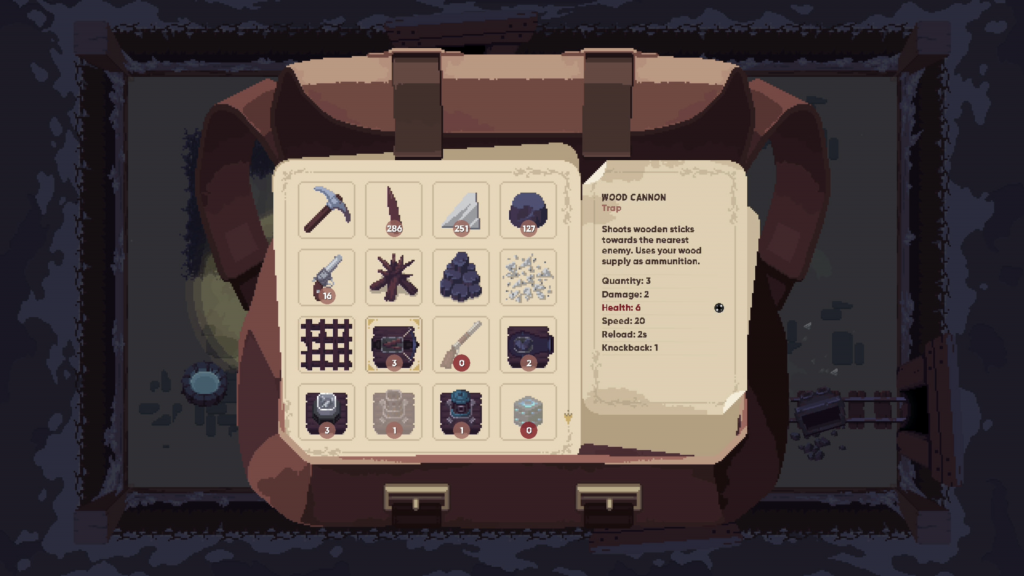 Here is some information concerning Tunnel of Doom from their page:

We checked out some Tunnel of Doom gameplay and it’s what we thought it would be for the most part. We expected the graphic style but didn’t expect the mining aspect of the game. We like that the character is completely involved in the action. We like that you can improvise too… to some extent. For example you can hurl rocks at the enemies to harm them or even throw glass at them too. Your dynamites can be used as weapons too which makes sense. The enemies do not look scary at all. Feel like we can solo punch them to death.

Overall Tunnel of Doom looks like another good indie game. We don’t think the did the rouge-lite tower defence hybrid blended perfectly together but Tunnel of Doom did it well still. Not a fan of the graphics and the animations are alright. Tunnel of Doom might have a tough time on release but we hope things change. The developers ‘Antti Vaihai’ have done an alright job with Tunnel of Doom. We at X35 Earthwalker will have to hear where this tunnel leads. Now Tunnel of Doom may have a hybrid going on but even combined it isn’t comparable to… the ‘Earth Walk!’