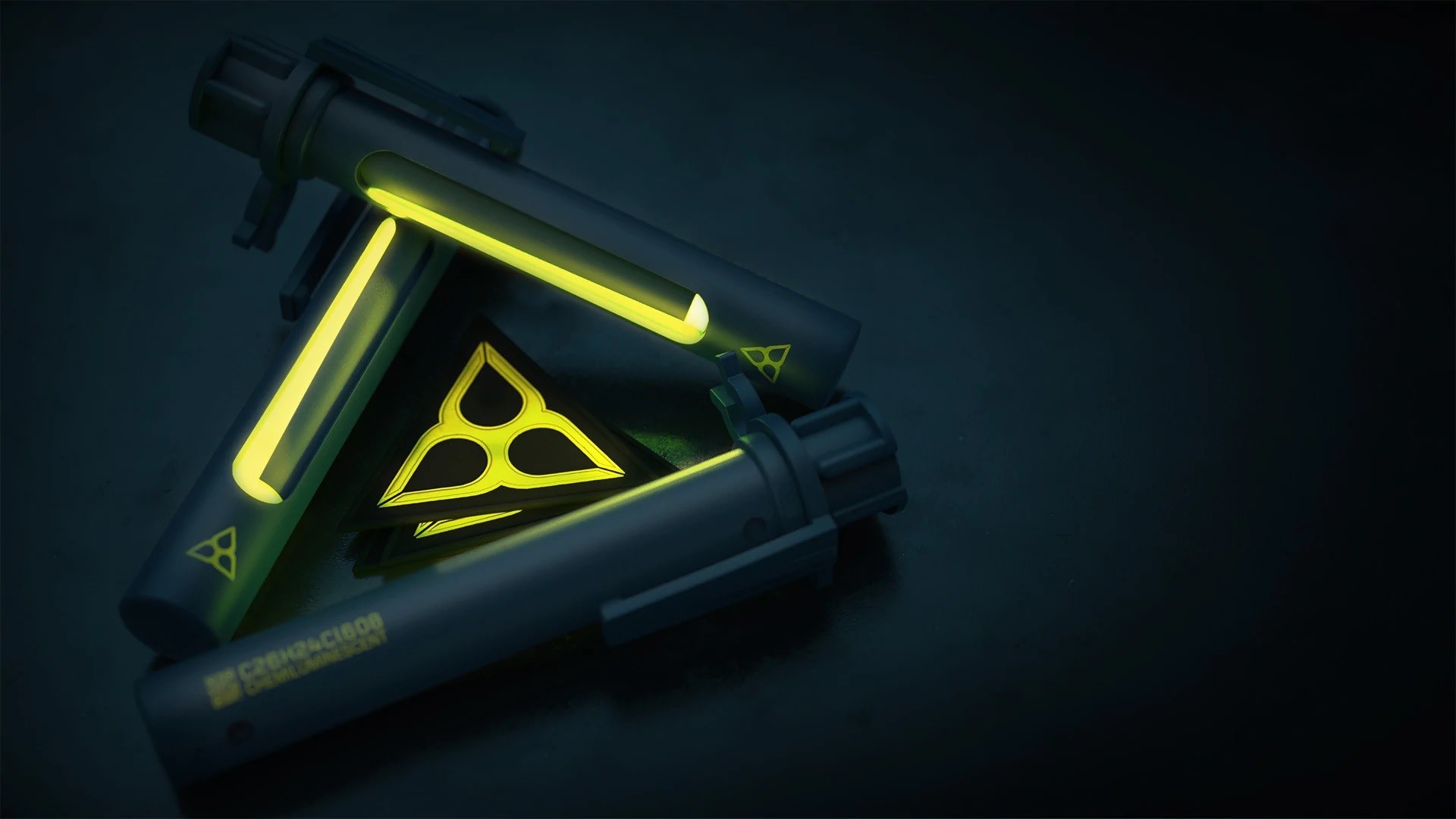 Enough with the secrecy. The enemies in Rainbow Six: Quarantine are aliens basically. Mutated alien parasite. They roll by infecting not just humans to be hosts but also the very environment itself. The enemy has been described as very dangerous and difficult. We can’t see how this enemy would be challenging because the Rainbow Six operators have certain set abilities, use guns and there are three of them to watch each others backs. Rainbow Six is set in a realistic world. So unless the alien parasites can do some real crazy then this game will be easy. Those disappointing. We don’t want easy games. We will have to see more to be sure though.

Off course there is no gameplay to view but here’s how they described the Rainbow Six: Quarantine  experience. They said “Prepare to launch into tense, chaotic and totally unpredictable missions as you and your squad risk everything, every time you step into Quarantine.” No offensive to the developers but  normally when they write like this, it hardly is like how they said. We might get something that’s predictable. A number of games have failed in this area. We hope the developers actually pull it off.

Overall. Rainbow Six: Quarantine sounds like it will be a fun game but we don’t have high hopes for this. There’s a medium amount of room here for creativity and what they can do but will they do it? If only they had X35 Earthwalker to help them and instruct them. Come one devs, do your best and make this great. We at X35 Earthwalker hope this game does well. Now Rainbow Six: Quarantine may have alien enemies and a whole new game but none of this means anything to… the ‘Earth Walk!’