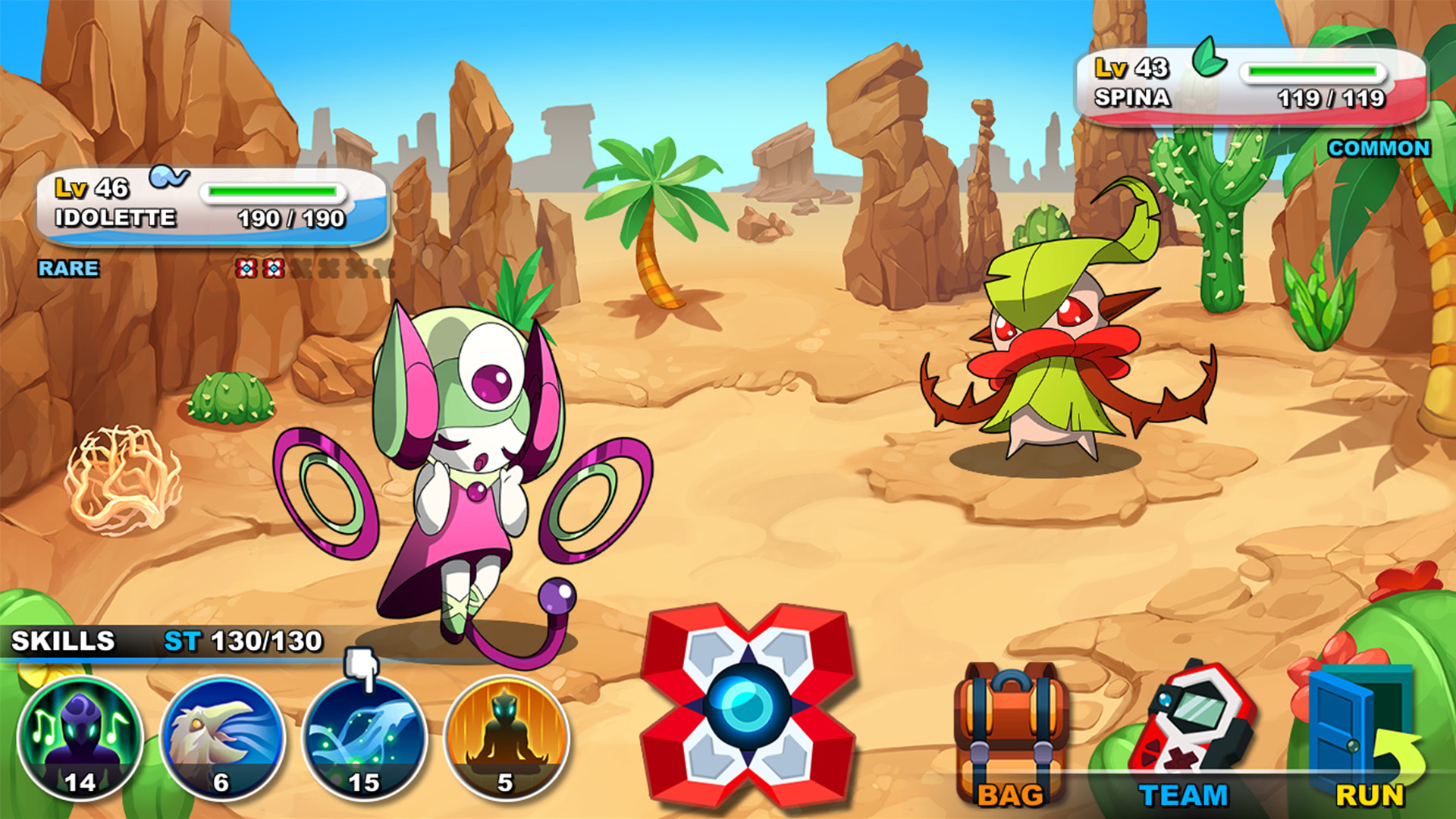 Nexomon is a adventure Role playing game developed by ‘VEWO Interactive‘ and published by ‘PQube‘. Nexomon is said to be coming out the 17th of September 2021 on the Xbox Series X, Xbox One, Nintendo Switch, PS5 and PS4. It’s already out on PC though but who cares. We want to shout “gotta catch them all” but we hear few stuff is different. Remember we are writing as someone who doesn’t know anything about Nexomon. Let’s take a look.

Nexomon… no not Pokemon. Okay let’s drop the crap. We are all thinking of Pokemon but guess what? Pokemon doesn’t own the idea of finding creatures, training them, battling and catching them all. Others can do it and we are happy to see this. So we definitely want to see what Nexomon has to offer and how it was different. Sadly we never heard of Nexomon which tells you how weak PC is. So have a good mindset and check Nexomon out. 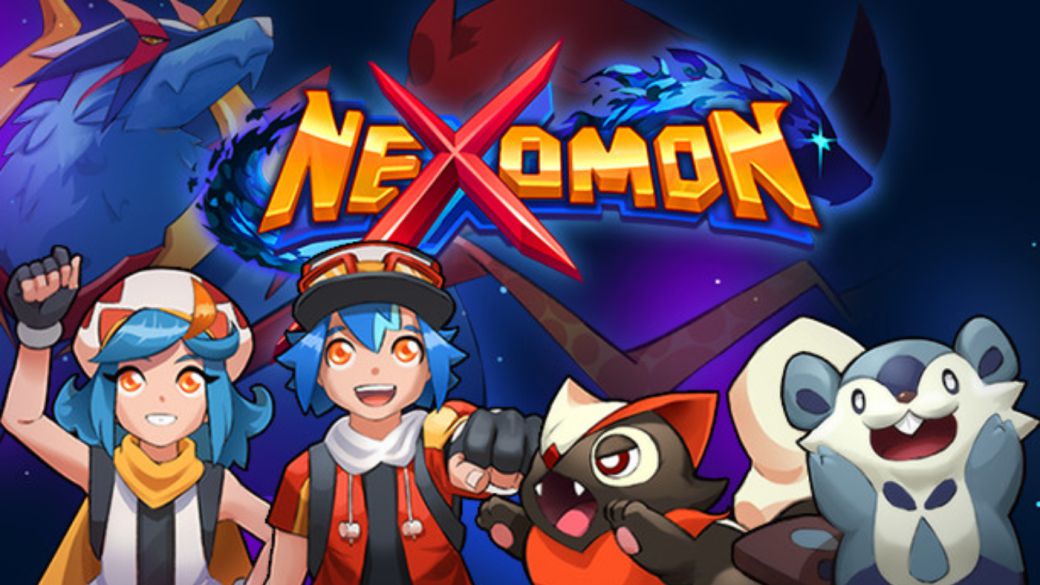 Here’s a big difference right of the boat. Players get to choose from seven starting Nexomon. More options for gamers. This alone brings some interest. How will they balance the 7 starter Nexomon? Will one clearly be the weakest of the group? We will have to see. Another big difference right here is the story and it’s most likely the biggest difference between Nexomon and pokemon. Nexomon isn’t about just beatng gym leaders and being the best and maybe running into a criminal team like magma, aqua and off course rocket. The world is actually in danger and there’s a Nexomon king. Who is this king? An actual nexomon or just a dude with the strongest nexomon? Players must save the world from this nexomon king.

Now off course you have the formula of finding Nexomon, catching them, collecting them all, evolving them and off course battling with them. The combat is there. It’s 2D animated style. Each nexomon has some animations. The animations are nothing special but it’s nice to see. Simple but nice. There are 9 elemental types: Mineral, fire, normal, ghost, plant, water, electric and psychic. These off course have advantages and disadvantages over each other. There are characters known as ‘legendary champions’. So these must be the big guys for players to defeat. We hope it’s done in a different style to Pokemon with their gym leaders and elite 4 etc. We hope it isn’t a simple here they are in a set building. Let’s go in there and fight them. 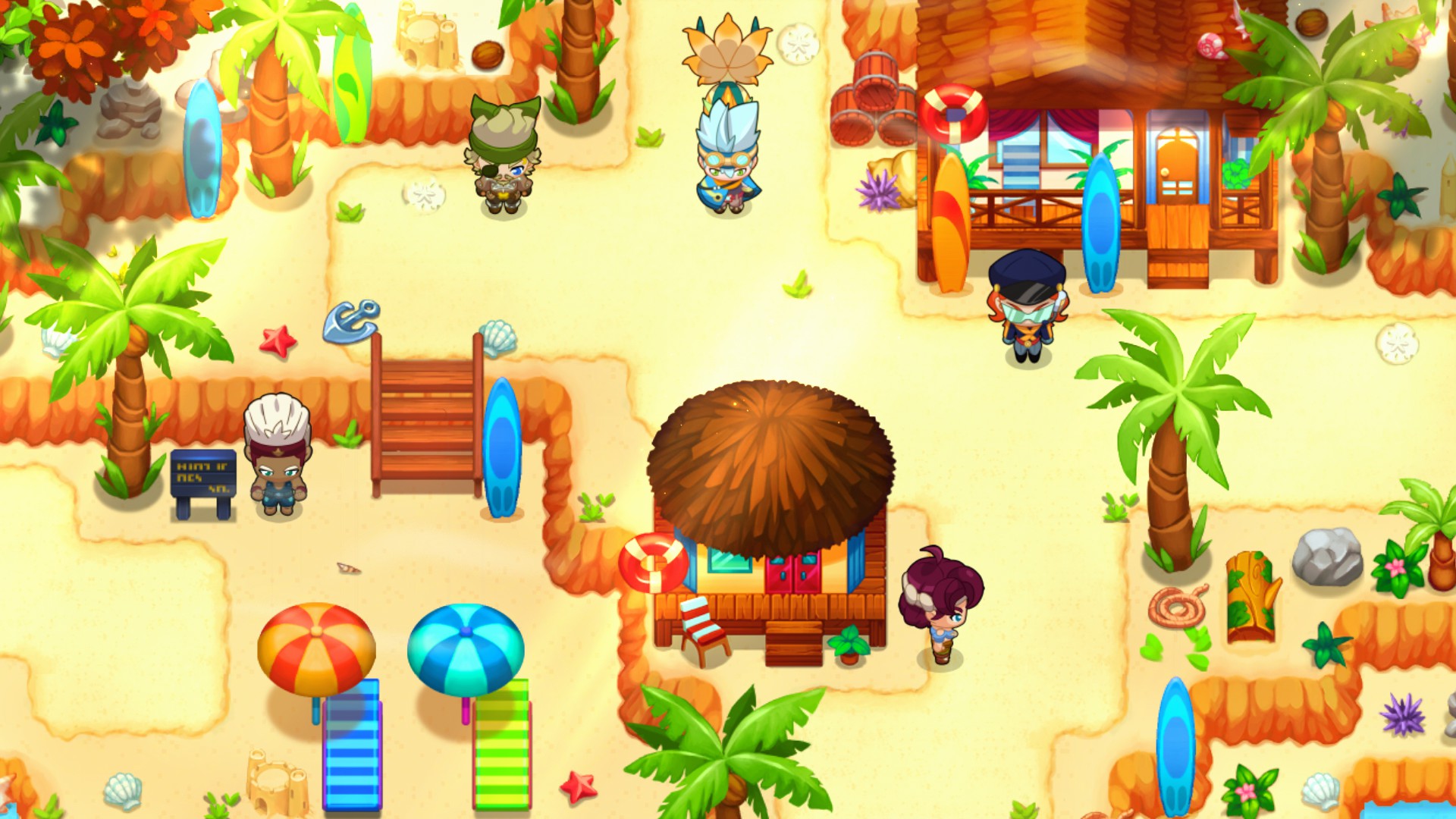 We truly don’t need to say more as you should know what to expect from Nexomon. There’s no way around it. It’s basically pokemon but more emphasis on a story and some slight differences. There are 300 different Nexomons so there’s already a lot to find. We will say that the variety of locations in the world of Nexomon seems nice, nothing amazing or new but nice. There’s big forests off course, there’s snowy areas and even volcanoes. Variety is always a good factor in gaming. Speaking of variety… there is ten different regions for players to explore.

We checked out some Nexomon gameplay and it’s what we expected. We do like how there’s more Nexomon presence and action on the main screen, where you are travelling, running around etc. It makes the world feel more alive. The design of the Nexomon from what we have seen so far is good. We like the variety. Some look silly, some are sort of lame but there’s some that do look quite cool… but we haven’t seen them all. Wwe hope there are some better ones. The co bat has no extra or deeper layers to it. Seems standard to us which means nothing new and cool but very easy to understand and get into.

Overall Nexomon looks like a good game. A good fun game. If it has what pokemon has and more then it should be good indeed. We do hope to see more concerning the Nexomon and the regions and if truly there’s anymore to combat than the standard we are use to. We hope there’s heavy presence of Nexomon in the Nexomon world to make it stand out more and show more life. There’s opportunities here. The developers ‘VEWO Interactive’ have done a very good job with the game. We at X35 Earthwalker will have to see who can catch them all… Nexomon. Now Nexomon may have 300 creatures for us to catch but even that is too easy of a challenge for… the ‘Earth Walk!’