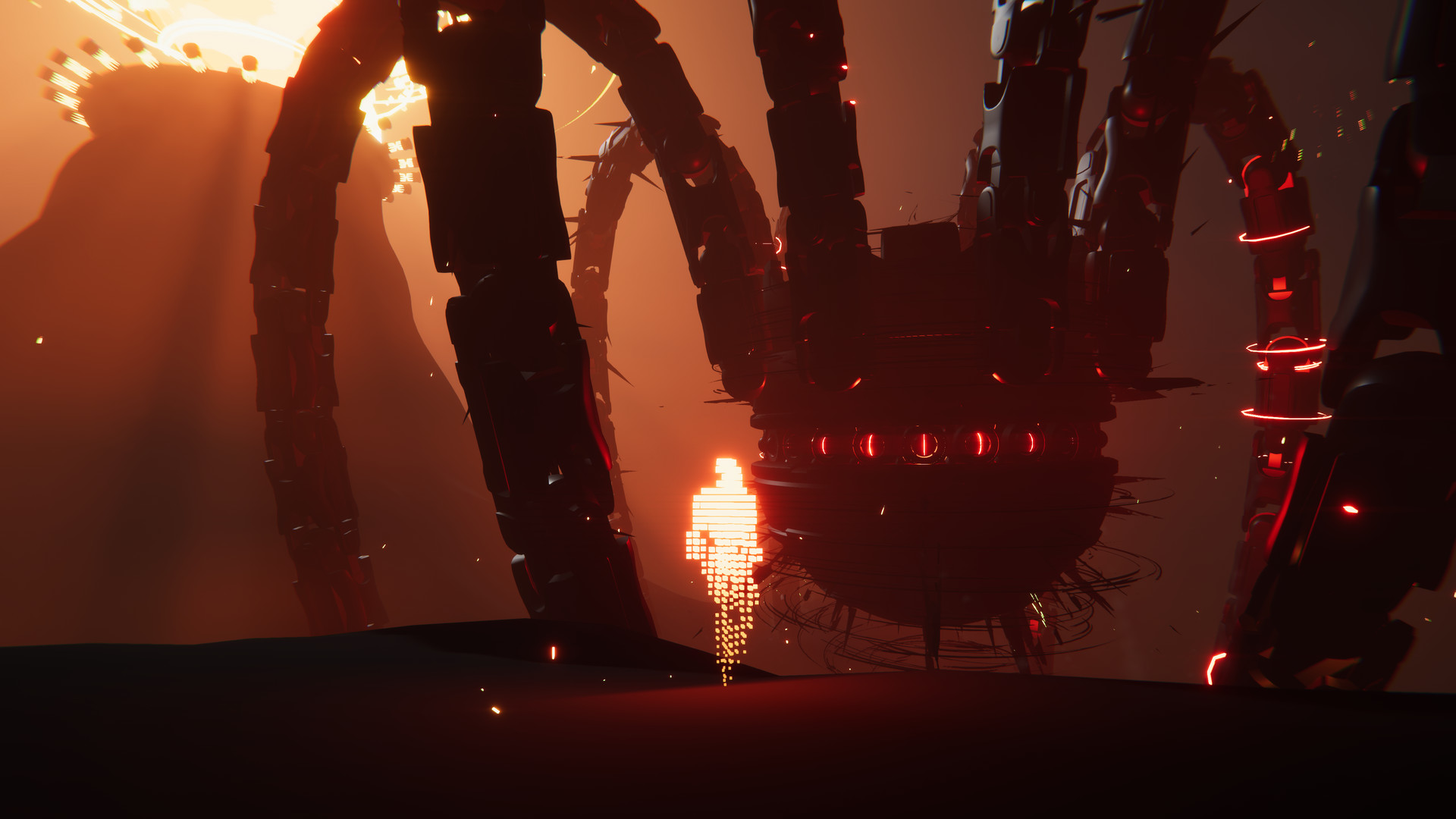 Recompile is a hacking adventure game developed by ‘Phigames‘ and published by ‘Dear villagers‘. Recompile is said to be coming out 2021 in August on the Xbox Series X, PS5 and PC. Recompile definitely looks coo. There’s quite a bit going on. Let’s take a look.

Recompile is all about computer technical stuff. This world is a large ancient mainframe. Players will have to explore this “ancient digital landscape”. You are basically this AI who’s on a journey towards attaining true sapience”. It’ just one big digital adventure. Also we hear that Recompile has different critical paths for players to take and explore. The narrative of the game changes based on the player. Your “play style and choices matter”. So players can expect their own unique experience. 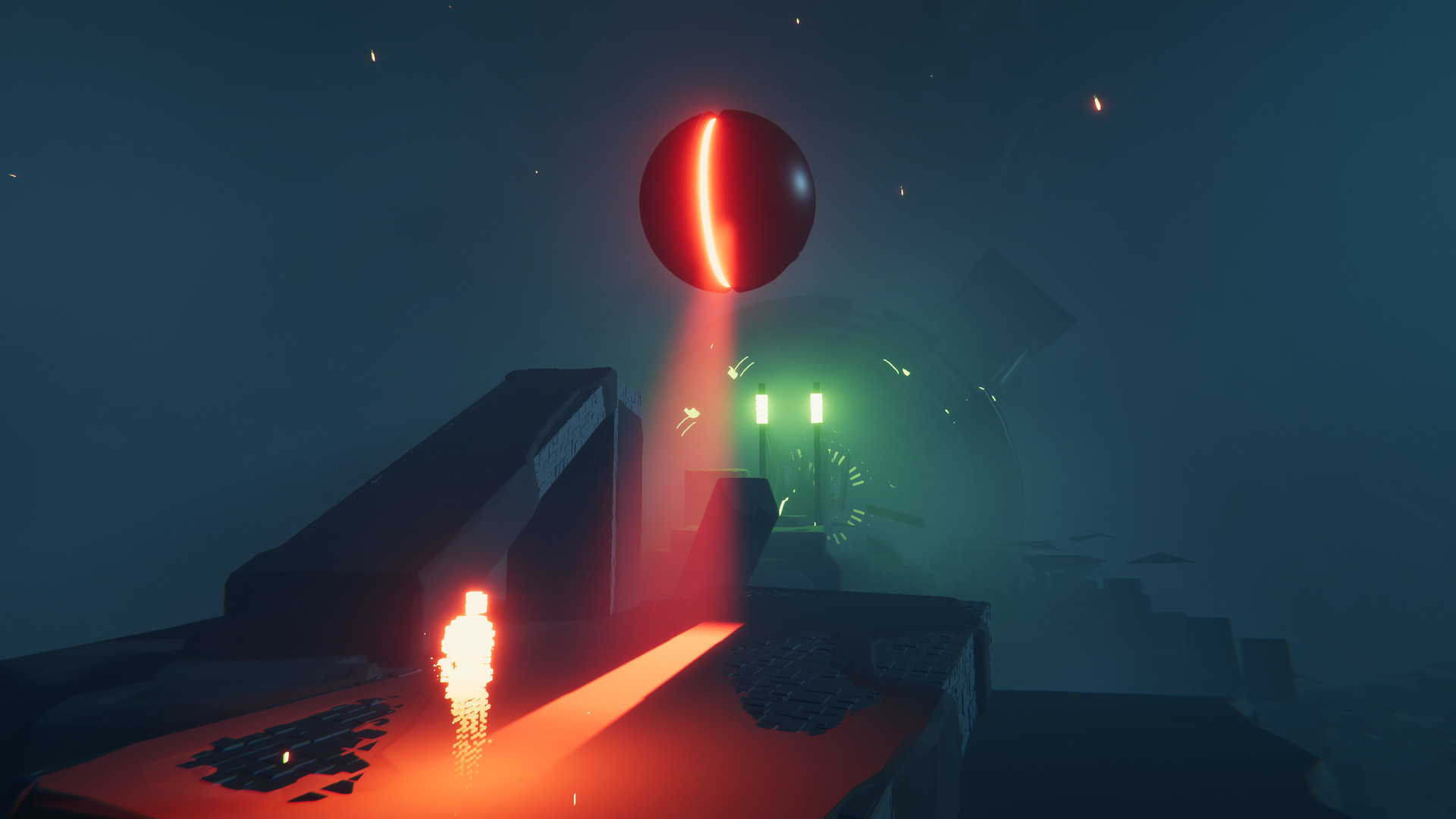 You can run, sprint, jump, fight and even more when you acquire the abilities. Don’t forget that Recompile is described as a metroidvania style game. So you will start of basic but will eventually find new abilities and powers. We even saw the ability to literally fly like a jet in a straight line. The game claims there’s “a full complement of powerful weapons and abilities are available”. We hope so. We even saw firearms, off course digital but still a gun. The action here is real.

Read this whole explanation that Recompile has. “The untimely fall of the Seven Suns lead to a millenia of neglect, gradually transforming the Mainframe’s vast repository of code into a race of half-sentient, half-deterministic subroutines. They exist in a state of flux, as if trapped by their programming in a kind of twisted digital purgatory”. We definitely need more information and hope this is clear in the game itself. We do know that the player needs to make choices concerning the beings of the mainframe. Either help them or go against them. Most of them are hostile though so keep that in mind. 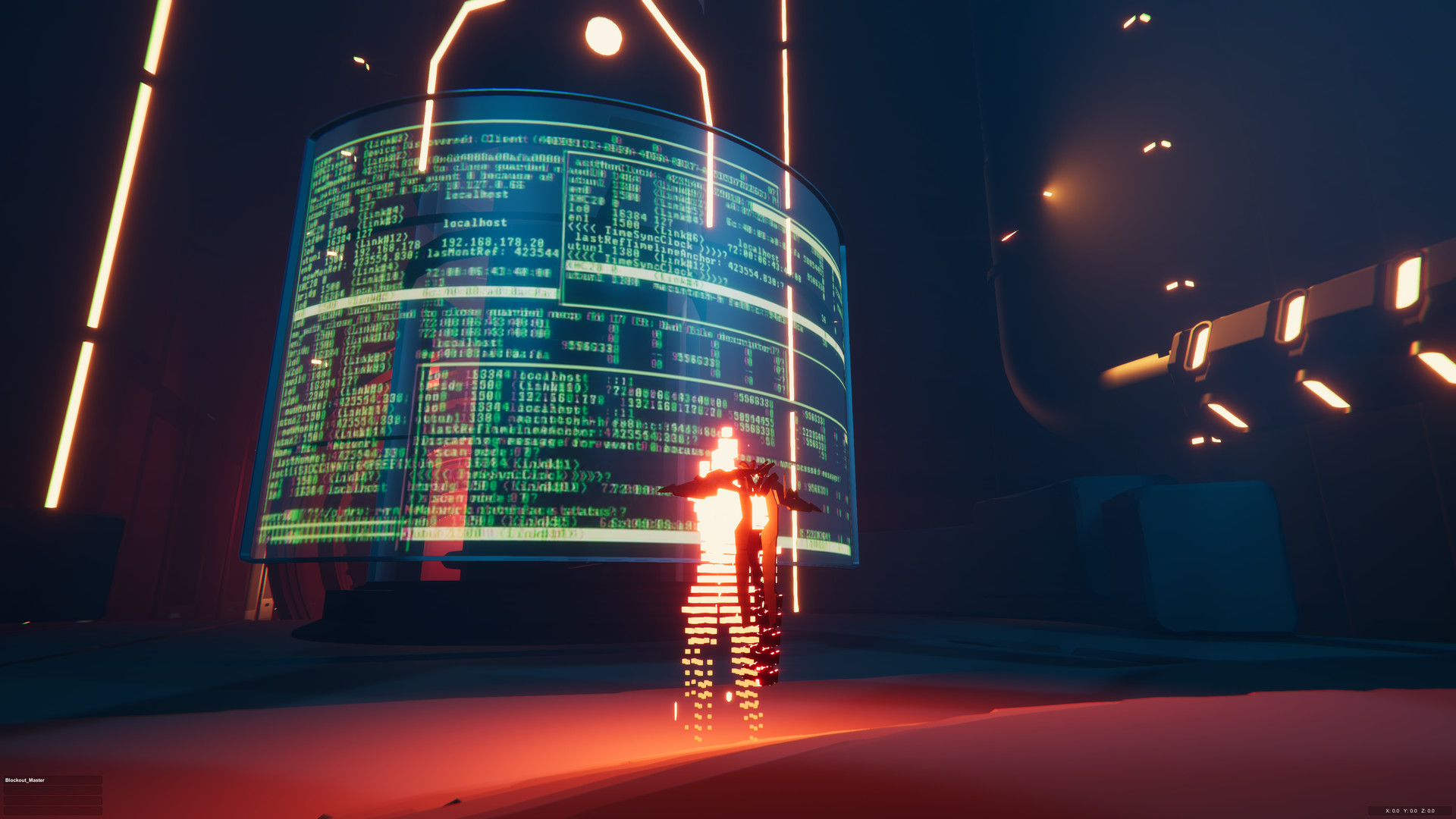 Let’s quickly go over a big feature of Recompile which is the hacking. Pretty much everything is hackable and you can mess with them. Power grids, the inhabitants themselves, logic gates, locked doors and even massive machines. Thanks to the fact that they are powered by “interconnected logic gate circuitry”. Make certain beings obey your commands. Override, disable and even invert to your advantage. So basically hack everything. Hacking is a huge weapon and ability for you.

We checked out some Recompile gameplay and it’/s not what we though it would be. It’s definitely all 3D and far more action than your typical metroidvania. We certainly like the variety of locations and how digital and data-like everything looks. It’s designed well. We like the sounds of the lasers, blasts and attacks made. Computer sounds which is very fitting here. We like how there’s multiple options and upgrades available from what we can see. We hope there’s more though. Recompile its about AI, data and computer stuff right? We would imagine that through data there should be endless creative means of upgrading and doing new stuff. Everything looks smooth and still smooth during combat. We are seeing quite the variety of enemies from snake like ones, to drones, shape build ones and others that look more like beasts.

Overall Recompile is looking like a very good game. Very different from what is already out there and we like that. We respect unique games. We like the good pace and platforming. We like the combat and the variety available. We aren’t sure how the finding upgrades and powers work though. We need more information. There’s excellent in game effects and lighting. The developers Phigames has done a great job so far. We at X35 Earthwalker look forward to seeing Recompile in action. Now Recompile may have data, AI and programs but all that too insignificant for… the ‘Earth Walk!’