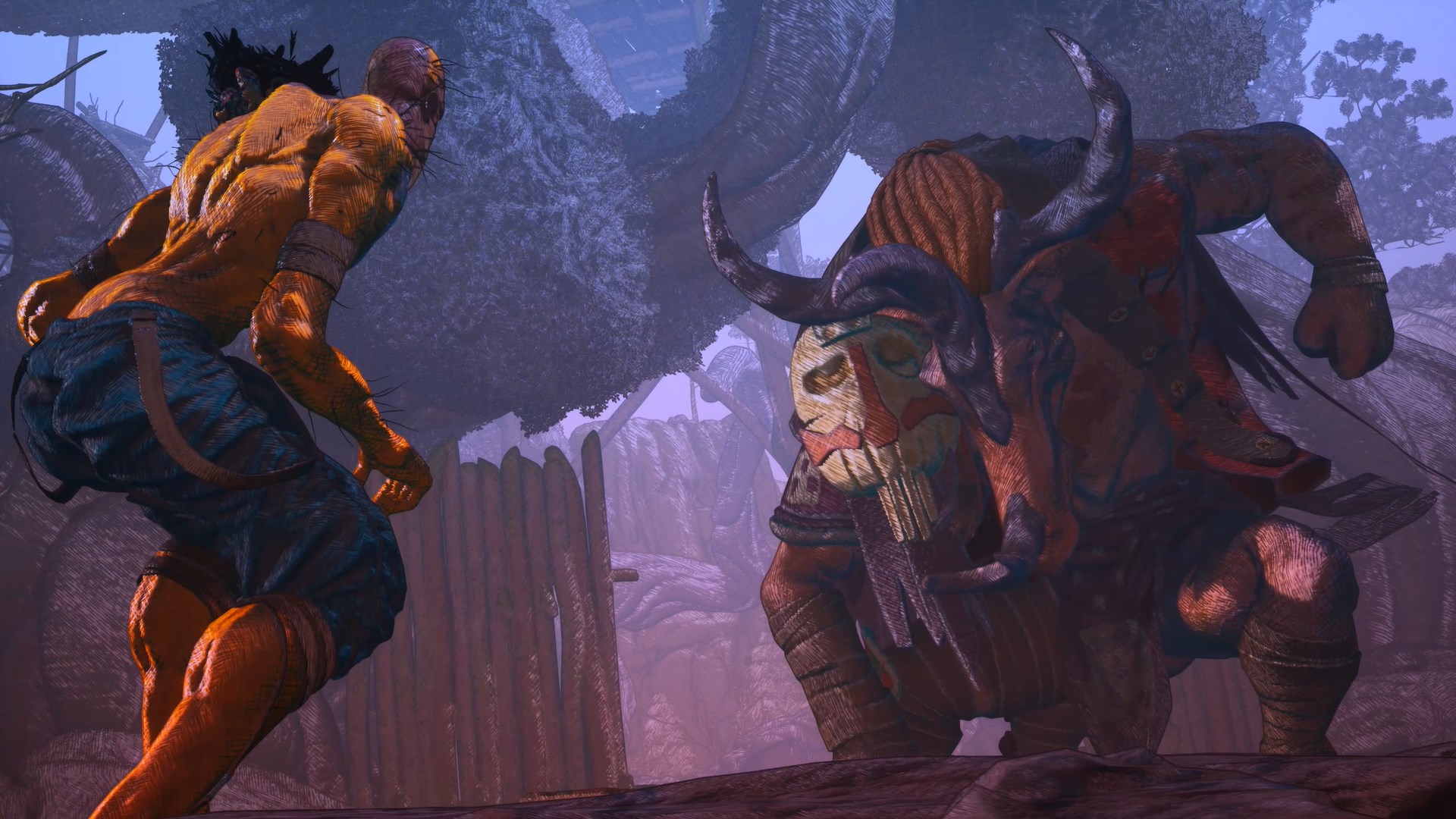 Clash: Artifacts of Chaos is all about the action. Combat action. Straight hands in this game. So basically what’s going on is that players are a Pseudo. A Pseudo is a master of martial arts “who lives as a recluse in the strange land of Zenozoik.” You eventually come across a boy, who’s a small creature. He has powers, quite weird, and it bringing the attention Gemini. Gemini is “the mistress of the artifacts”. You choose to protect the boy. Off course this move comes with risks. 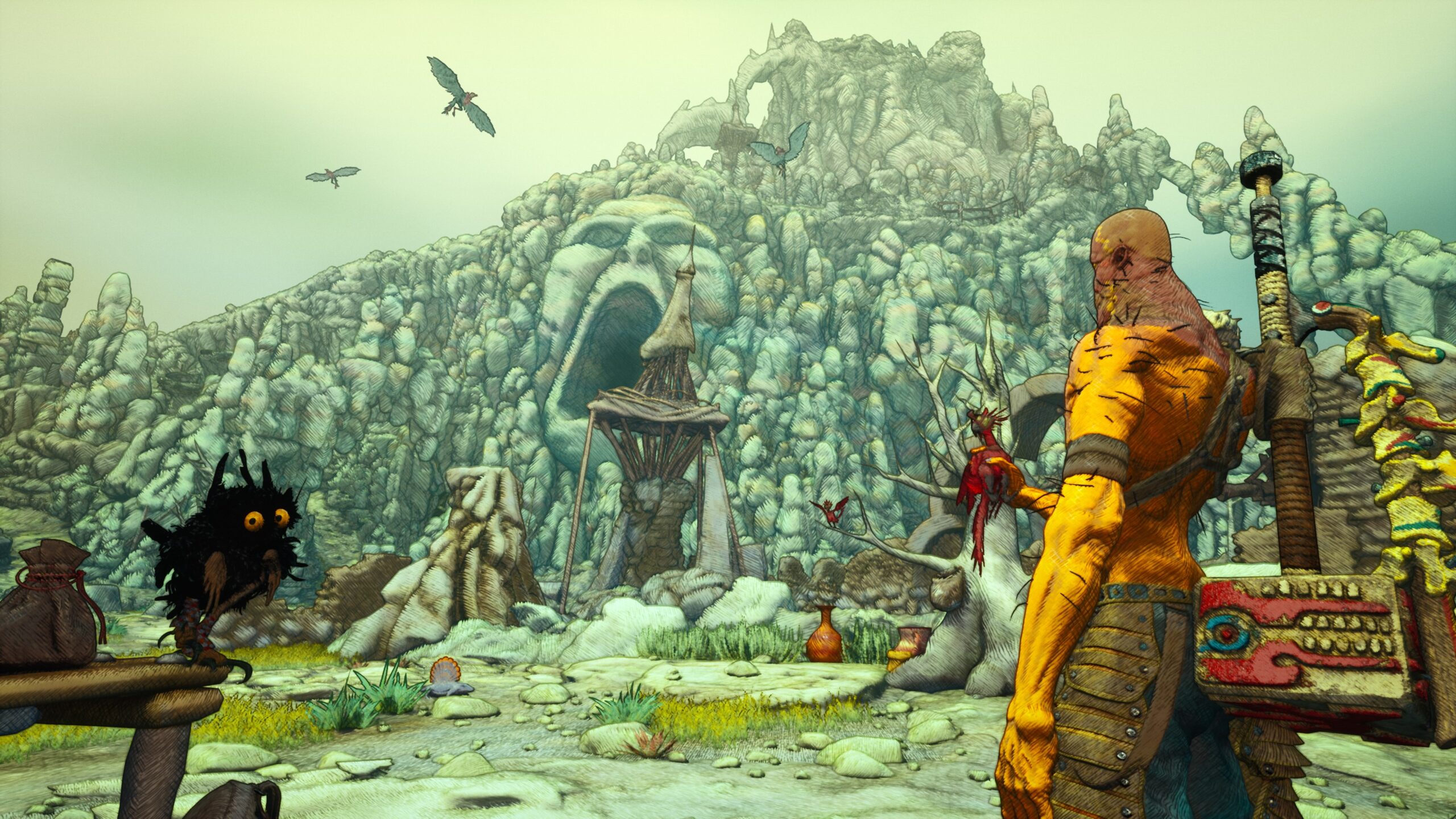 Clash: Artifacts of Chaos is all, about the hands. Remember we said that. Battle is what’s happening. As you travel and explore you will face foes. It has been declared that your fists are your best weapons. Be fast as well. So fists plus speed is your top advantage. Dodge attacks that come your way. Blocking off course is a thing and sometimes it’s better to block. There’s parrying, so timing is everything. What’s strange is this line, “counter a parry to land a special attack”. Maybe it’s a typo but if you can counter a parry then that’s a bad mechanic. A parry takes timing anded skill and it should be rewarded. Being able to counter a parry makes parrying pointless.

We checked out some Clash: Artifacts of Chaos gameplay and it’s mostly what we expected. We like the different martial arts that you can learn and put to use. Some of these martial arts moves are basically references to other popular things or show or maybe an anime. We won’t say though. As you continue to fight and win you can “improve your characteristics” and level up your moves. We like the mechanic that before fighting you can challenge your foe to a little game. Dice. The winner gets advantages. This includes shackles on the opponent to limit movement, fog covering the arena, summon in help and more. The combat might get crazy after all.

Overall Clash: Artifacts of Chaos looks like it’s going to be a fun game. A good game as well. Even those it’s about giving others the hands, don’t forget you are after the great artefacts. There’s also mercenaries after you for real. We hope there’s a lot going on in this weird world. hopefully elephant dude is chill. Doesn’t look like it. The developers ‘ACE Team’ have done a good job so far. We at X35 Earthwalker know about martial arts and will be the judge of it. Now Clash: Artifacts of Chaos may have rapid fire punches but it doesn’t have the quantity or speed to keep up with… the ‘Earth Walk!’