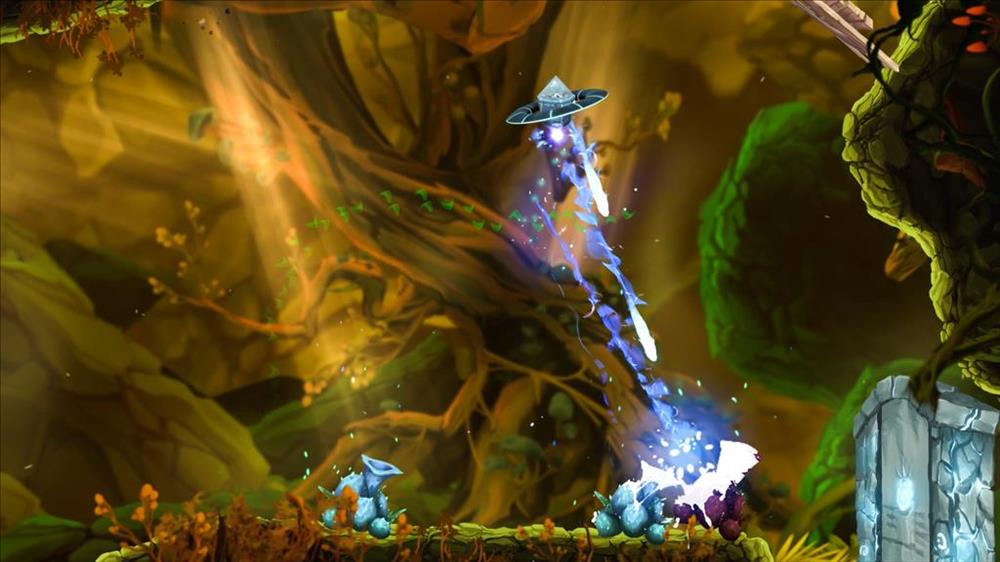 Moo Lander is a 2D platformer game developed and published by ‘The Sixth Hammer‘. Moo Lander is said to be coming out the 27th of May 2022 on the Xbox Series X, Xbox Series S, Xbox One, PS5, PS4 and PC. We heard it’s also coming to Nintendo Switch. Moo Lander sounds very funny for sure. X35 Earthwalker is intrigued. Let’s take a look.

Moo Lander does sound silly but the story is sort of serious. Basically you are the last hero of a dying cosmic civilisation. You control a  lander. What’s the objective? You are after milk… We aren’t joking. In this universe, milk is the most important energy source in the universe. Milk can only be found on the ancient planet of the alien cows. You aren’t alone, you have your AI… hamilton. So go find that device. A device that is said to be able to produce infinite amounts of milk. That’s Moo Lander for you.

Fly around, dodge threats and projectiles in Moo Lander. Stay alive and fight back against the different enemies on this planet. The main problems are off course the cows. The big bad bosses are the cows. There’s apparently over 20 different types of cows. The cows also have an “advanced cow AI”. Each cow boss has it’s own attacks, patterns, special abilities and ways to deal with you. Fear the cow! 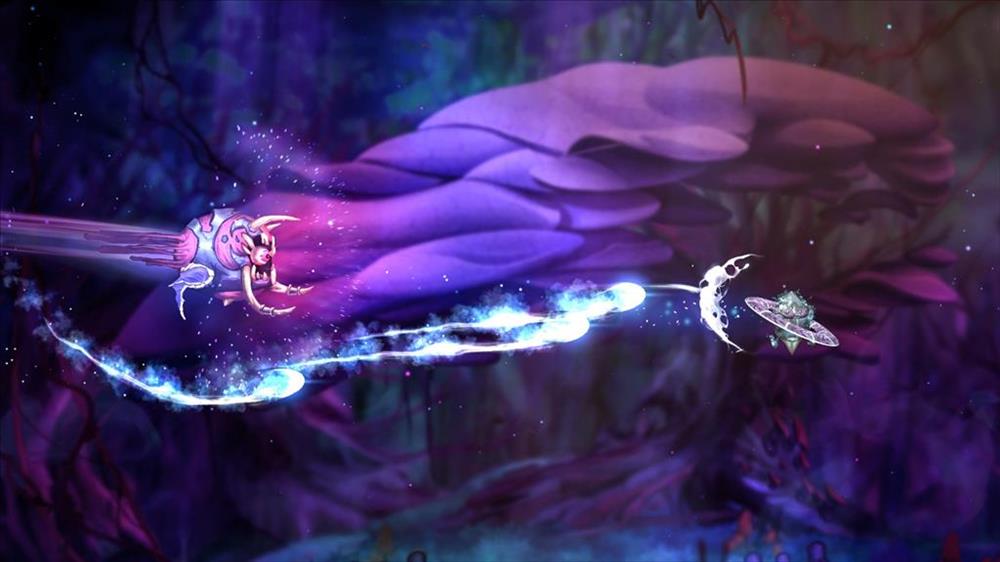 We checked out some Moo Lander gameplay and it’s mostly what we though it would be. Feels more like controlling a ufo, especially when attacking a land based enemy. You can unlock new abilities, gain new weapons and use camouflage modules. Best of all is that Moo Lander is but for co-op. All of you on one screen facing. There’s competitive mode too. As in Lander vs Lander and even Lander vs cows. ?You can control the cows to crush your friends. The fact that we have ancient cow planet with alien cows who will seriously kill you is funny. We won’t be milking cows anymore after this. Cows fighting back. They have had enough.

Overall, Moo Lander seems like a good game. It’s said to be hand crafted concerning the visuals. That off course is a lot of work. Gather and manage your milk. Conquer the cows, get some milk and go crazy with the abilities and weapons. The developers, have done a good job so far. We at X35 Earthwalker will have to hear what Moo Lander makes happen. Now Moo Lander may have super alien cows bu those things are just burgers for… the ‘Earth Walk!’