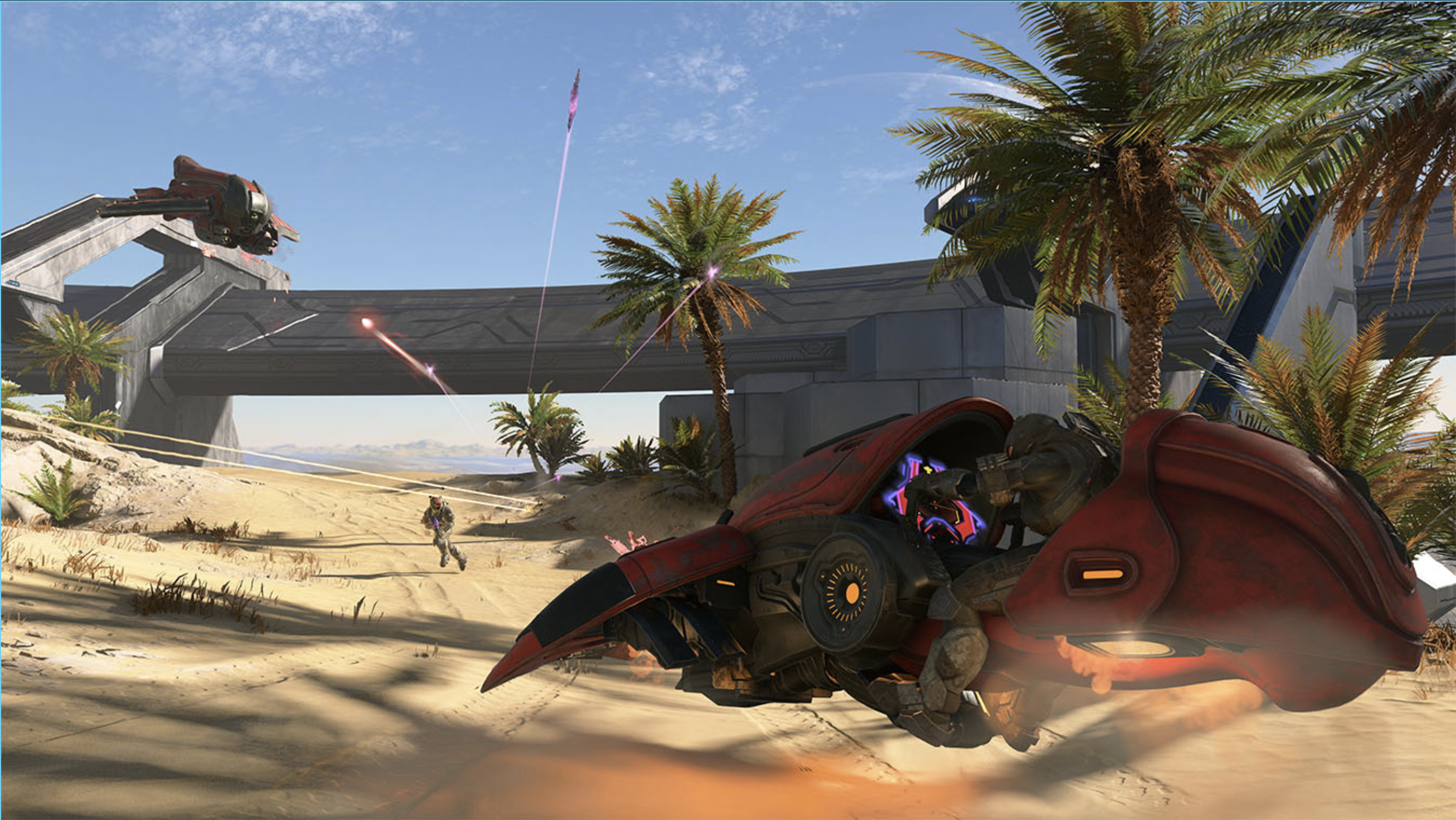 Halo Infinite is absolutely fantastic. We at X35 Earthwalker love Halo and have always been excited for Halo Infinite. We loved Halo 5 Guardians and reviewed it fairly. Many so called Halo fans were talking about doubts and worries. Such nonsense. 343 Industries have worked hard on all their games. We never doubted Halo Infinite. With all the game engines today, technology that we have and the new next gen consoles like Xbox Series X, which is the most powerful by the way, we can produce the most the most graphically impressive, features and mechanic filled games with top level performance. We are happy so far. 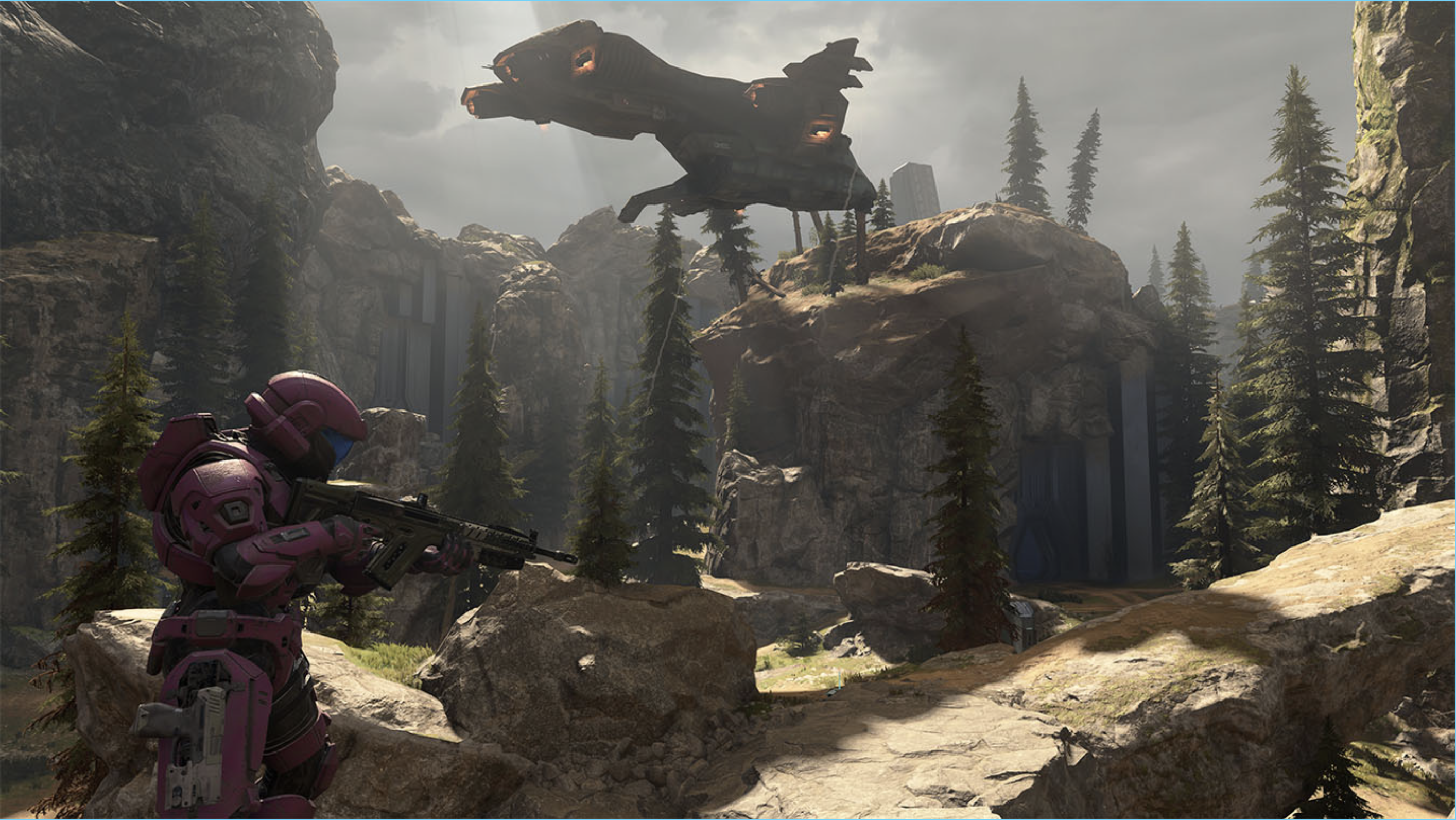 It’s Halo, so off course X35 Earthwalker will talk about it. Except we aren’t losers who all rush for views and stuff. We stick to our plans and do things our way. X35 Earthwalker will take over from here. I watched all the gameplay and more concerning Halo Infinite’s Multiplayer and I can say right off the bat that it’s absolutely amazing. The pacing is sort of hard to tell but it looks like a good speed. No drastic changes there. The customisation has been expanded and upgraded. You can customise: Armour core, Gloves, Coating, left & right shoulder, Visor, Helmet, Kneepads and gloves. That’s more categories than what Halo Reach had. There’s even weapon customisation too. I am happy about that one. How in-depth does it go? It won’t be anything big but nice touches that just makes it your own. So already there’s clearly new things and more to do. By the way Halo Infinite is developed by ‘343 Industries‘ and published by ‘Xbox Game Studios‘.

The multiplayer is more in-depth than ever before. There’s more mechanics. For example you can target and damage specific parts of the vehicle. You can destroy the tires which makes controlling the vehicle far more difficult. You can destroy the hood of the car and damage the engine. There’s a doomsday state for a vehicle where it basically means the vehicle will explode soon so either get out or use it to go out with a bang. There’s a new warthog like vehicle called the razorback which has the means to carry weapons, objectives, ripped off turrets and more on the back. The designs of some of the vehicles like the warthog and the banshee has a new design and they’d look more high tech compared to their previous design. The Banshee makes sense as it’s suppose to be the banished Banshee. We did see the VK78 Commando Tactical Rifle in action and it seems to hit quite hard. Feels more like an automatic DMR but obviously less damage per shot. There are new designs for the weapons too, so keep an eye out for the spankr rocket launcher.

Yes! Sprint is in the game and rightfully so. Spartans are super soldiers who run all the time… off course they should sprint. The grapple hook thing is here and has a significant role in the Halo Infinite Multiplayer. You can hook enemies to pull yourself towards them. This is useful for a melee kill, sword or hammer. You can use it for mobility like to get to certain places faster or harder to reach places. Like elevation advantage. You can also use it to grab and pull weapons to you as well. Grab the sword, the power weapon like a rocket launcher and more. I even saw it be used to get to a flying vehicle so you can hijack it. On top of that we are seeing what I can describe as equipment and spartan abilities. You can set up fields that block ballistic rounds. Sort of reminds me of the style of use of equipment in Halo 3. There seems to be an energy reflect spartan ability. In the gameplay the Spartan raised his arm and reflected back a charge plasma pistol shot at the shooter which connected, allowing for an easy kill.

I checked out more Halo Infinite multiplayer gameplay and it’s for the most part what we expected. It looks awesome, sounds very good, new weapons, more in-game mechanics, more abilities, more details and more customisations. We there are unlockables. Like how there was in Gears of War 3. You earn things through playing the game. There are battle passes for players to buy and work on. There is even an academy which is for training purposes. Work on your shots, warm up before going online and more which is an excellent idea. It’s more advanced than the training area in Apex Legends. There’s a lot to analyse but we are keeping things simple for now. We have off course included both Halo Infinite Multiplayer videos in this G-blog.

Overall Halo Infinite’s multiplayer looks phenomenal. Off course I will have to see how things go when we actually play it. I will have to check the weapon balancing, vehicle strength balancing, how frequently do vehicles and weapons get dropped into the battle and much more. Halo Infinite is going to be the best game of the next couple of years easily. There’s so much more that can be done as well. Now Halo Infinite may have a serious and fantastic multiplayer but ti would have been much bette if its development was led by… the ‘Earth Walk!’