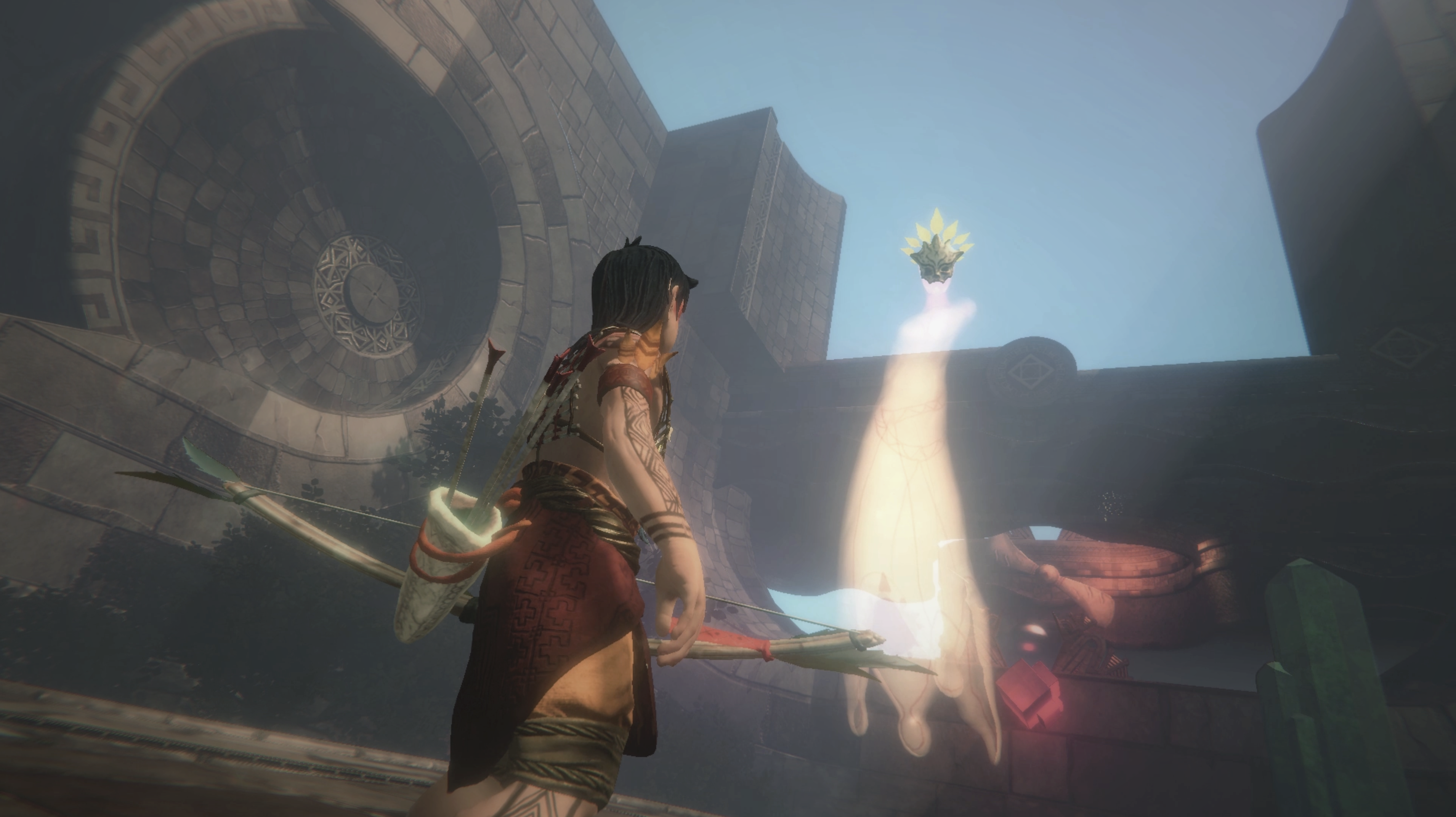 Not much information given concerning this game but this isn’t the first time Aritana has been mentioned. Aritana and the Twin Masks has been called the second adventure. We certainly haven’t heard of the first. This means that fans would know about this games world and the history of the characters. Probably. What we  do know is that Aritana and the Twin Masks is suppose to be a big adventure and the story is all based on Brazilian mythology. This means players can expect unnatural events, creatures and laws. This also means this game has good opportunity to make it as imaginative and fantasy based as possible.

You off course play Aritana and follow him on his adventure to save the tree of life. Tree of life? Many things get their inspirations and ideas from the Bible. The tree of life was in the garden of Eden. Read Genesis 3:22, just saying. So this tree in Aritana and the Twin Masks is in danger. Now it wouldn’t be a game if you just walked up to the tree did a chant and then all was well. It’s a whole adventure with a massive forest, tropical fruits that magical powers derive from and the gods. You are armed with a bow that’s powered by a god. Sounds powerful. So is it infinite arrows or explosive or can it hit things that aren’t visible or really there? Questions.

Aritana and the Twin Masks is certainly big one environments and explorable areas. It’s not just a forest players will explore but there’s even a temple. A lost temple. How do you lose a temple anyway? That temple will contain artifacts that you can mix in different special potions to create all kinds of effects and useful variables in your adventure. There are many powers in this world and some of them are needed. For example some will allow you to be able to solve certain puzzles. Yes, puzzles. 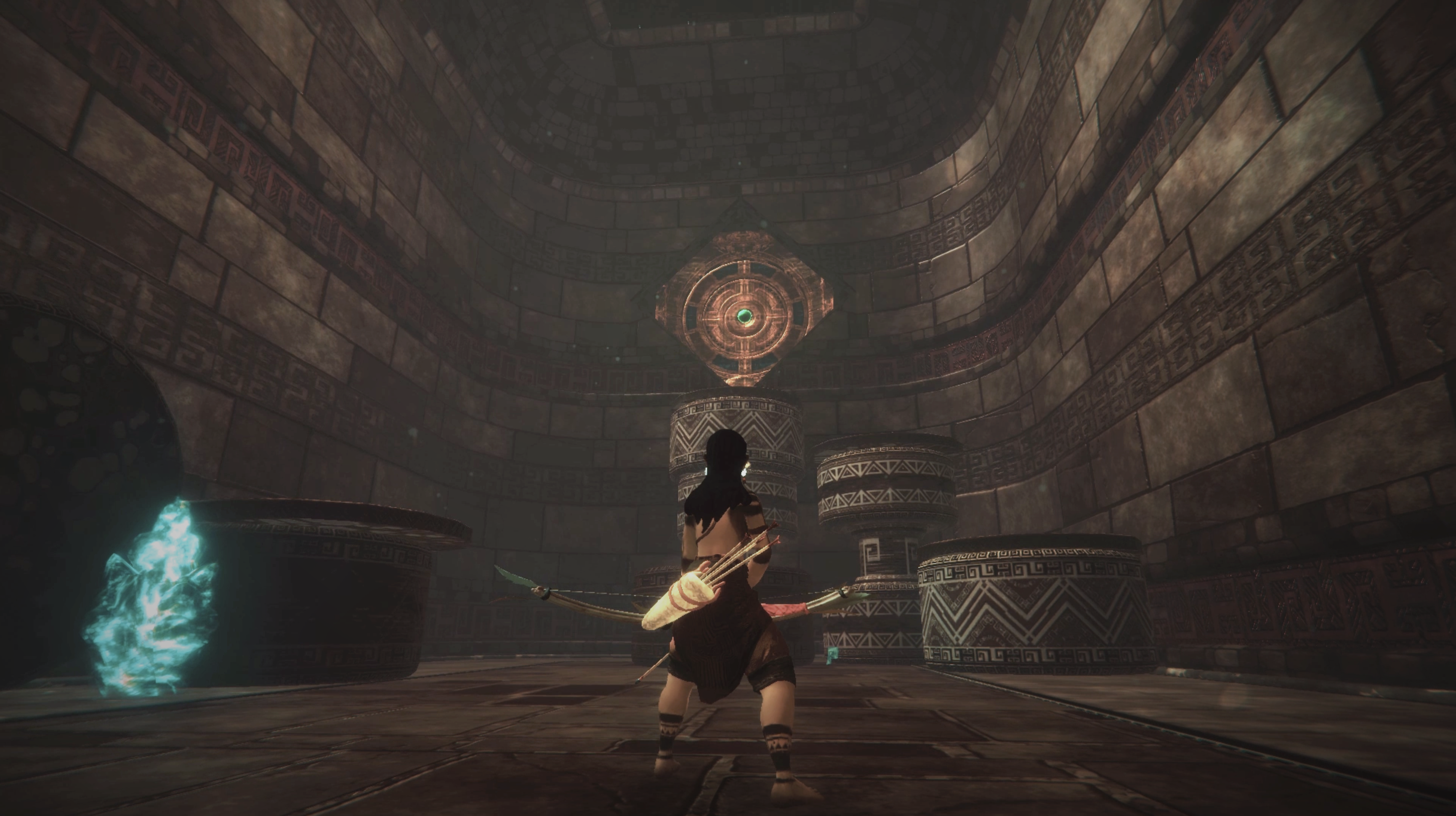 We checked out some Aritana and the Twin Masks gameplay and well it does look cool but not exciting. Aritana and the Twin Masks does remind us of an old game on the PlayStation 2 called Brave. Both based on mythology, both action adventure with puzzles. Like Brave it’s cool but not exciting our awesome. It’s graphics isn’t the best but good enough.  We are liking the amount of mystical things that happens in this world. We are liking the abilities and find it funny how totems are basically enemies.

Overall Aritana and the Twin Masks does seem like an alright game. The music is very good and the sounds are good too. It’s just the graphics that don’t stand up to the standards in 2019. We like the creativity and hope for a more interesting variety of enemies. The developers ‘Duaik’ have done an alright job so far. We at X35 Earthwalker will have to see more of this game as time passes. Now Aritana and the Twin Masks may have a mystical world but even that world is simple when compared to.. the ‘Earth Walk!’