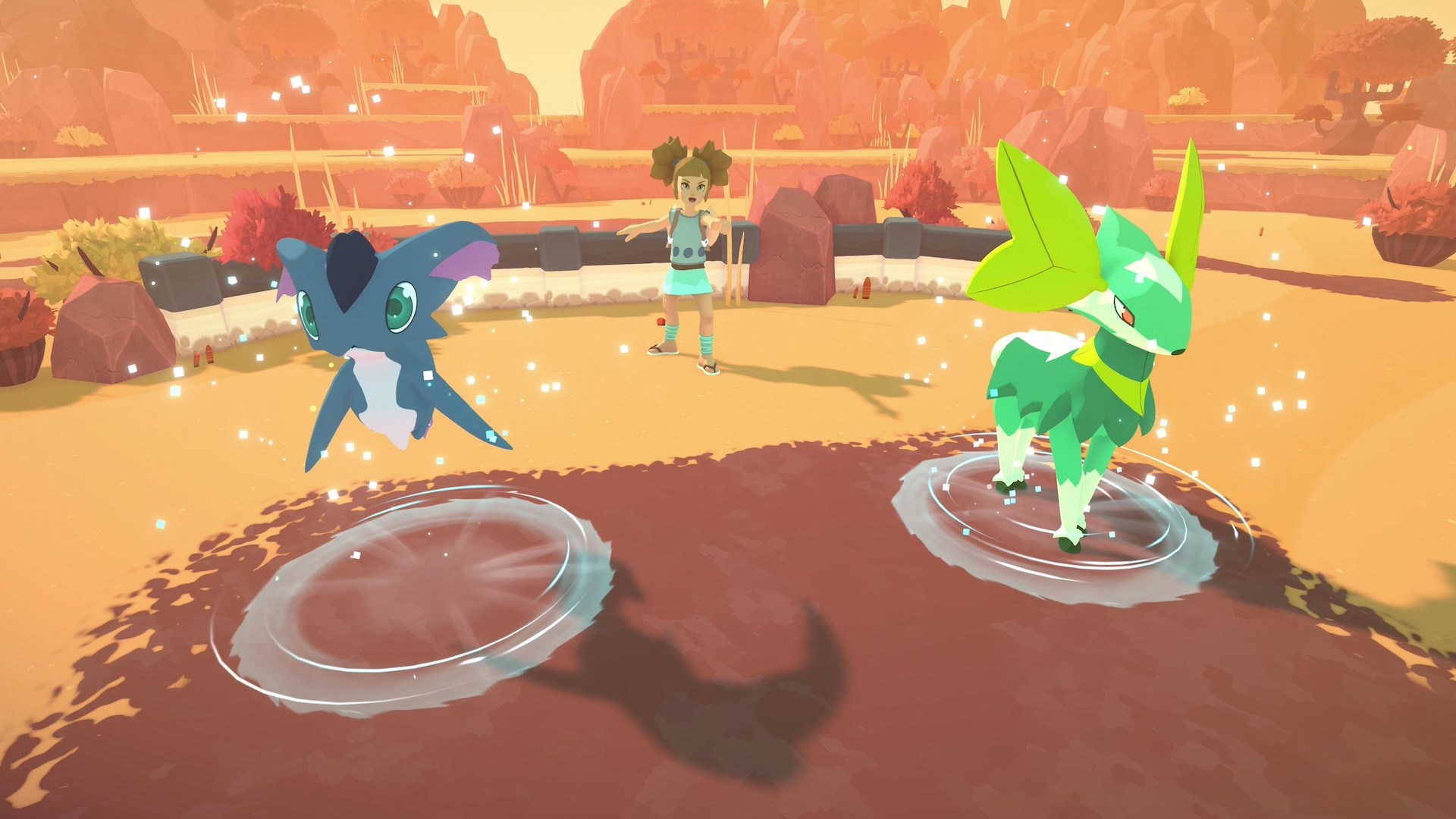 Temtem is a massively multiplayer adventure game developed by ‘Crema‘ and published by ‘Humble Games‘. Temtem is said to be coming out the 6th of September 2022 on the Xbox Series X, Nintendo Switch, PS5 and PC. Temtem is definitely getting our attention. X35 Earthwalker has lots to say as he’s the expert but not everything should be said. Let’s take a look.

TemTem is really described as a “massively multiplayer creature-collection” game. Take one look at the Temtem trailer and you will instantly think of another big popular game/anime. We are not going to say which one though… okay fine, it’s Pokemon. The developers even admit that Temtem was inspired by Pokemon and we respect that. Now this is a big deal of course as being like the next Pokemon. There’s the biggest amounts of expectations. There’s more expectations and judgement here than you would get when Halo Infinite was going to be coming out. There’s so many factors. So many. 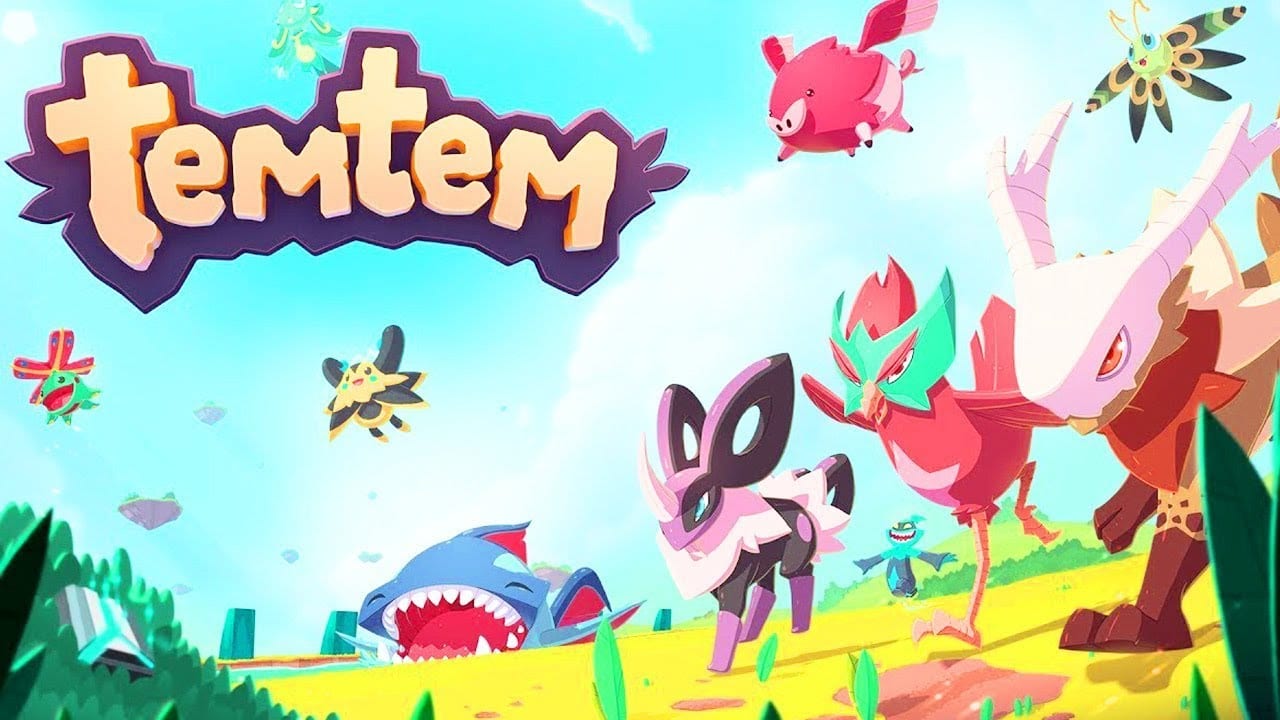 So here’s the quick story. It is like every kids dream to become a Temtem tamer. A Temtem tamer is basically a Pokemon trainer. You find and catch these creatures and go on a big adventure together with them. The location is Omninesia called the ‘Airborne Archipelago’ which is made up of 6 islands. So now it’s your turn to go on an adventure, meet new people and hopefully find and catch new creatures. Maybe the term in Temtem is ‘tame’ instead of catch. 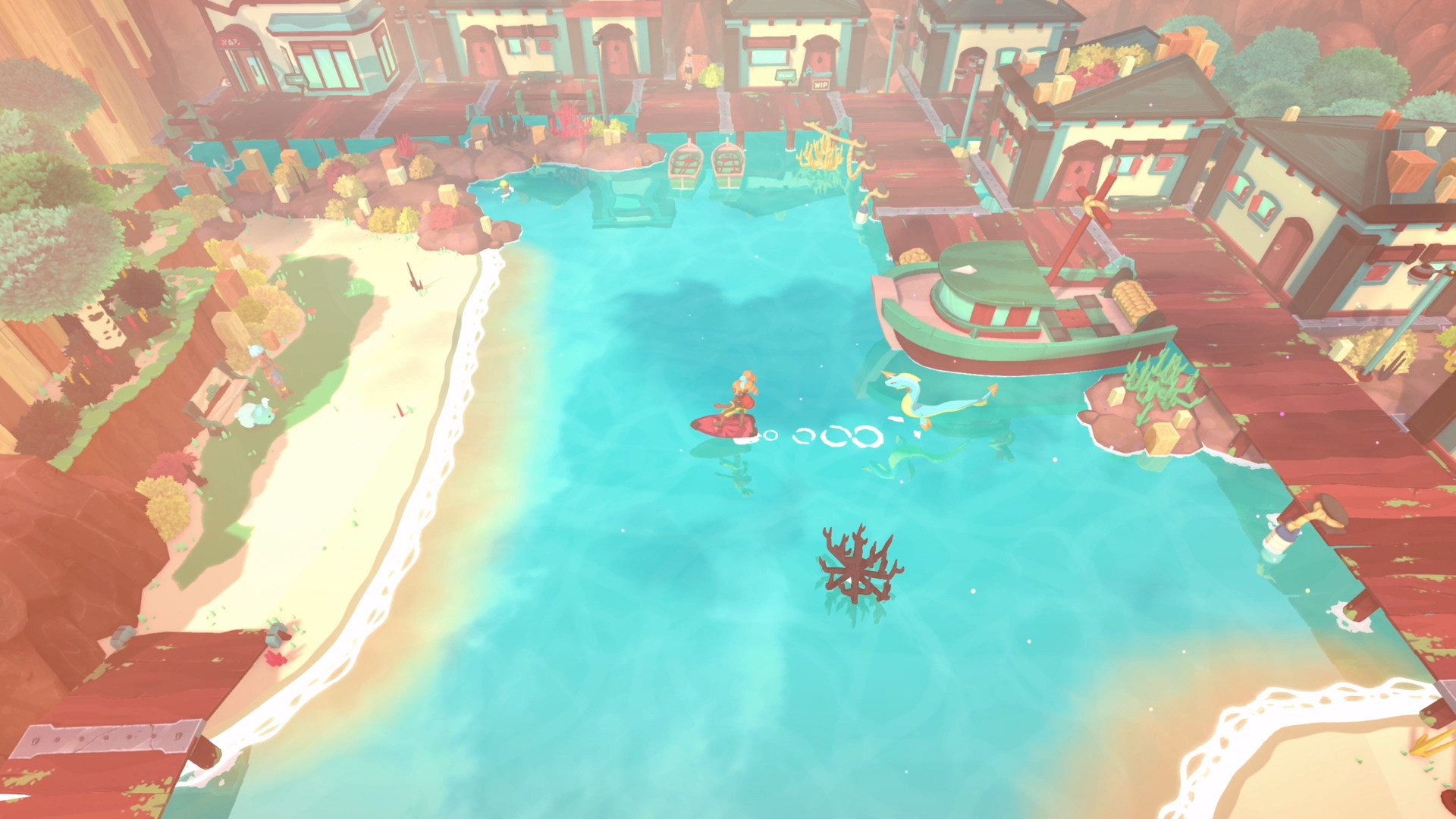 There’s even a bad guy group. No group will be as iconic as Team Rocket Jesse and James. Temtem’s bad guys are called ‘Clan Belsoto’. They want to rule the whole Archipelago. What’s their ideology? Play the game and find out for yourselves. You lazy bums! Now Temtem does give us feelings of the game Tera. Temtem has far more focus on socialising and player interaction than Pokemon. There’s emotes, Rock Paper Scissors and many players can be seen running around and dong whatever. There’s vehicles to help you traverse the land and waters. You can ride Temtems and ACTUALLY SEE your character doing that. 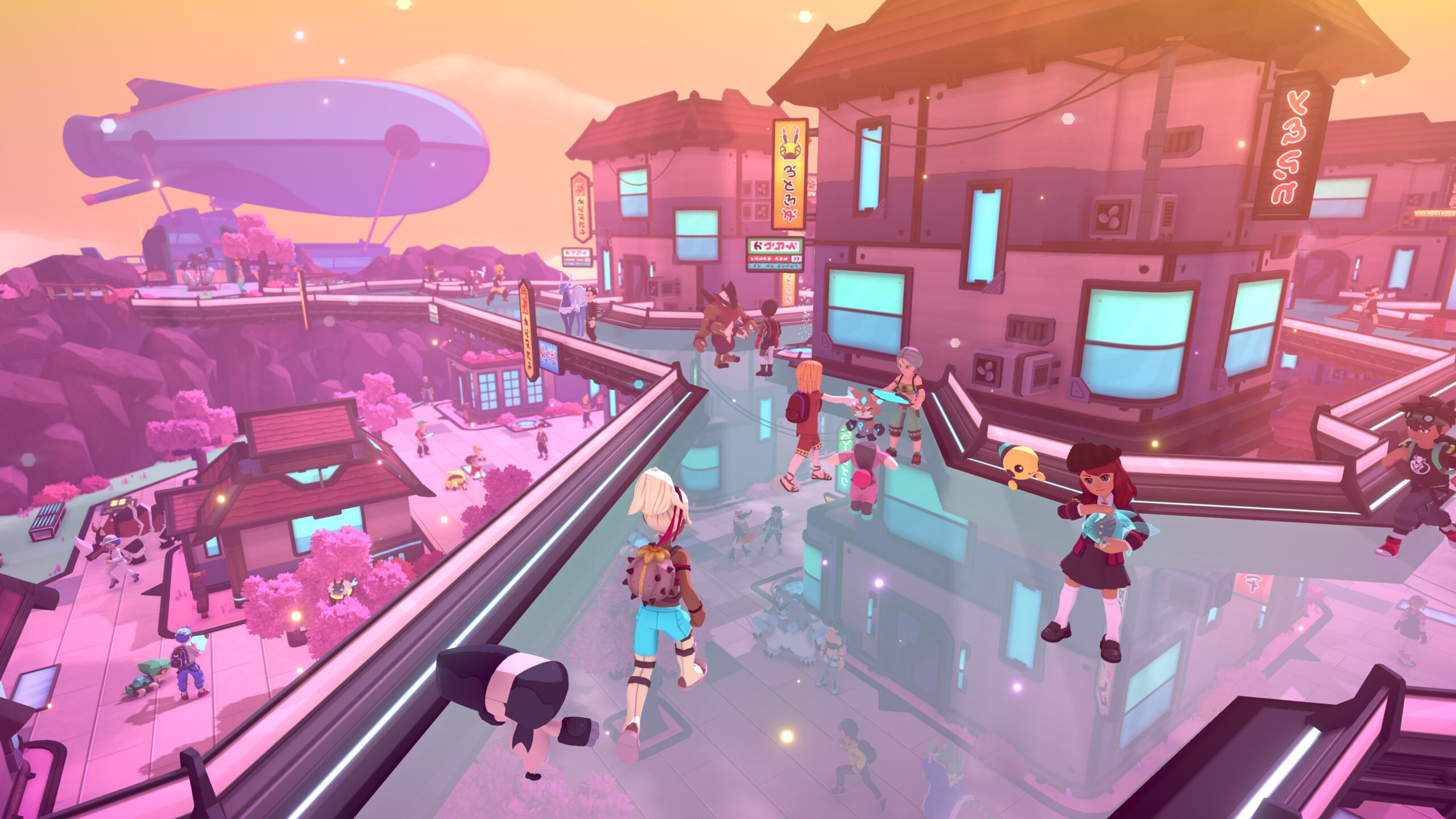 We checked out  some Temtem gameplay and it’w hast we expected. There’s also eight dojo leaders (gym leaders) who you need to take down and prove your skills. The battling does look quite cool. Standard battles but more active animations. Nothing too fancy yet in terms of mechanics. Will there be HM and TM? Are there side stories and multiple options? Are there different endings? Will Pokemon have personalities that actually matter and maybe effect how they relate to you? Will relationships with Temtem matter or no? Lots to think about. There’s a number of things we noticed and know but won’t speak on. Temtem has a lot to live up to and defeat. We want to see a game like this do well.

Overall Temtem looks like it’s going to be a very good game indeed. Games like this are wanted and appreciated. There’s so many factors that the developers, ‘Crema’ have to take into account. There needs to be many Temtems, many moves and a good battle system. Do your best developers. We at X35 Earthwalker will keep an ear open for this game. TemTem many be the next Pokemon but it’s currently;y nothing compared to… the ‘Earth Walk!’