A simple game with difficult challenges

Maze Time is a 2D maze action game developed by X35 Earthwalker himself. You may not be sure how but you find yourself in the world of Mazes. Wow! Something is speaking to you and giving you pertinent advice on what to do and how to survive. Who is behind this voice? Whatever. There are many mazes each with different elements, enemies and paths. This amazing game is very challenging, but simple enough that everyone can play it with confidence and do well. Give it a try: 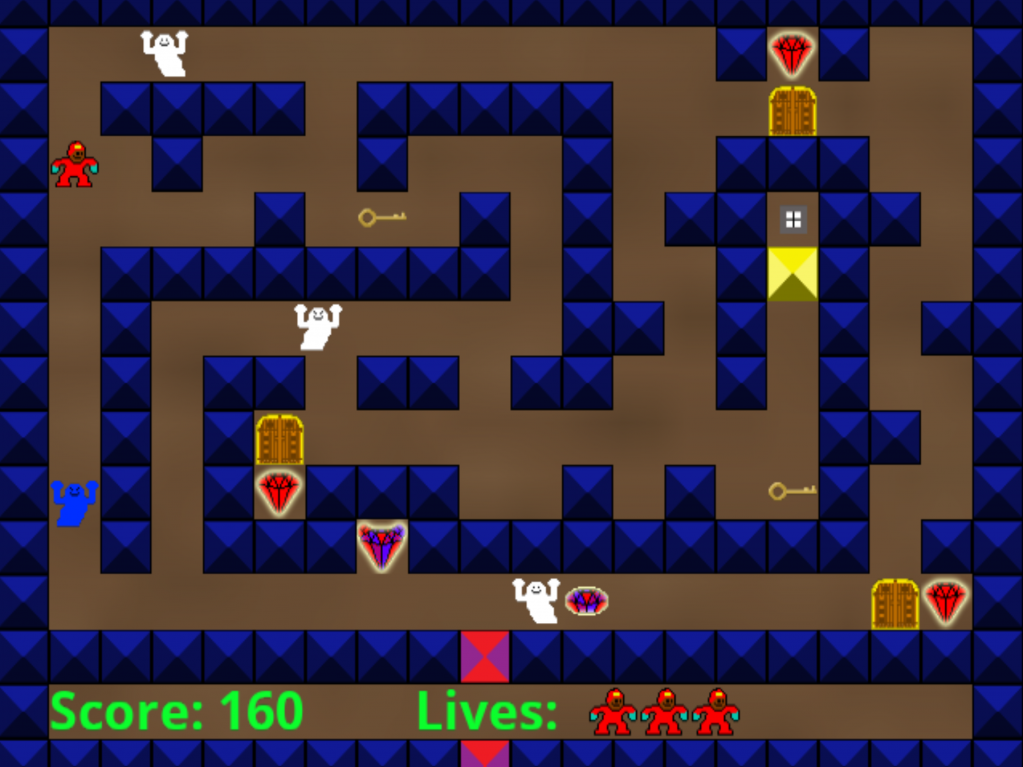 In Maze Time, players can expect a lot of obstacles: doors which require all the keys present to open, soft blocks that the player can’t break, but something else can and holes in the ground which appear to be bottomless. Will the obstacles be enough to stop you or will you persevere to success? Check it out. 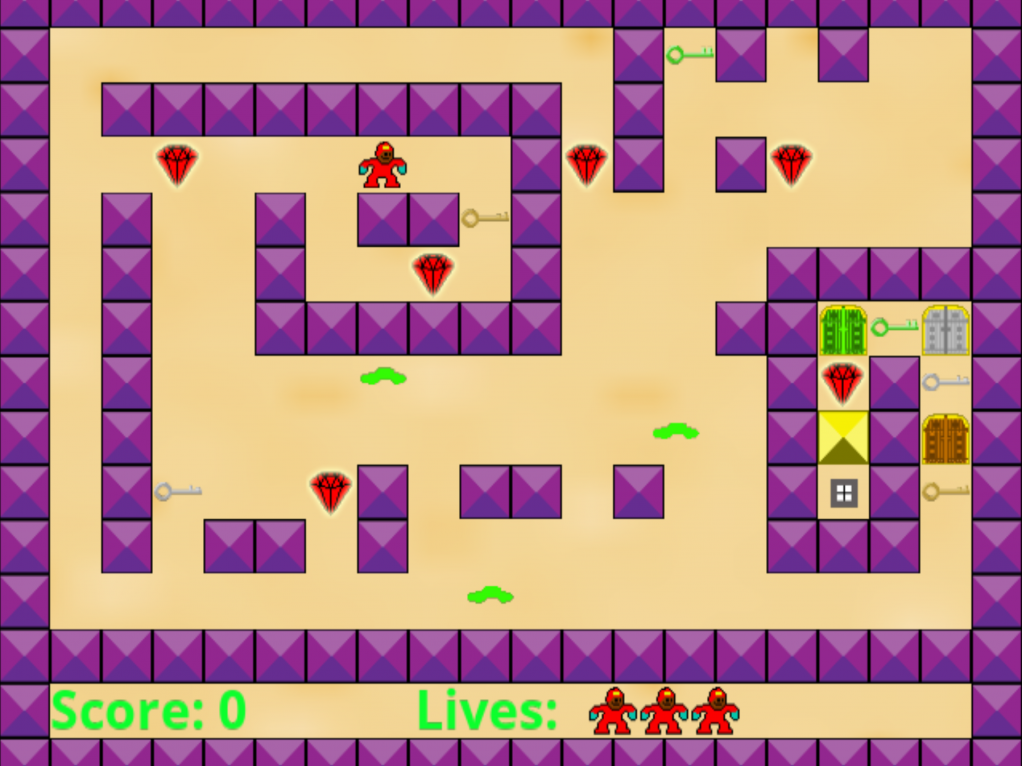 The enemies are numerous and dangerous. Bully Ghost, Whammy, The Bad Man, Raging Rhino, Sky Tera, Jumpy and many more are all out there with their own characteristics. Some don’t have any movement patterns, which means you won’t know what they will do next. 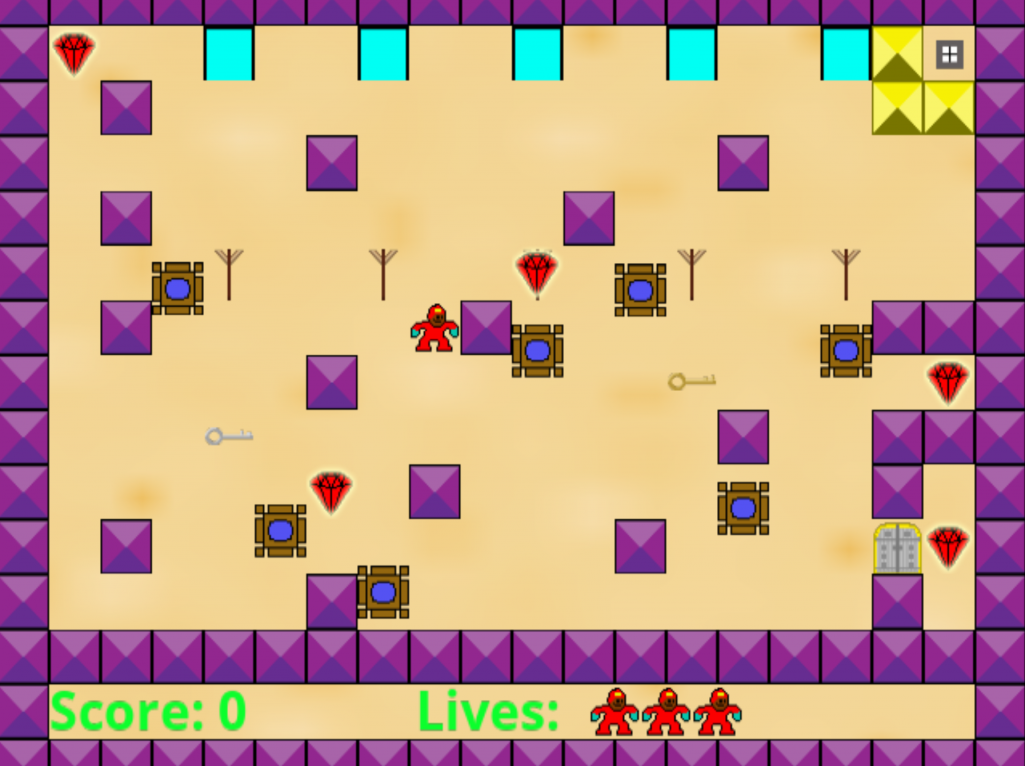 The world of Mazes definitely has traps which just might make some players rage quit: ‘invisible magic blocks’ which just simply reduce the players options, hidden mechanical trap buttons, which when activated trigger arrow traps. Auto-idol traps, which have nothing better to do than fire arrows. 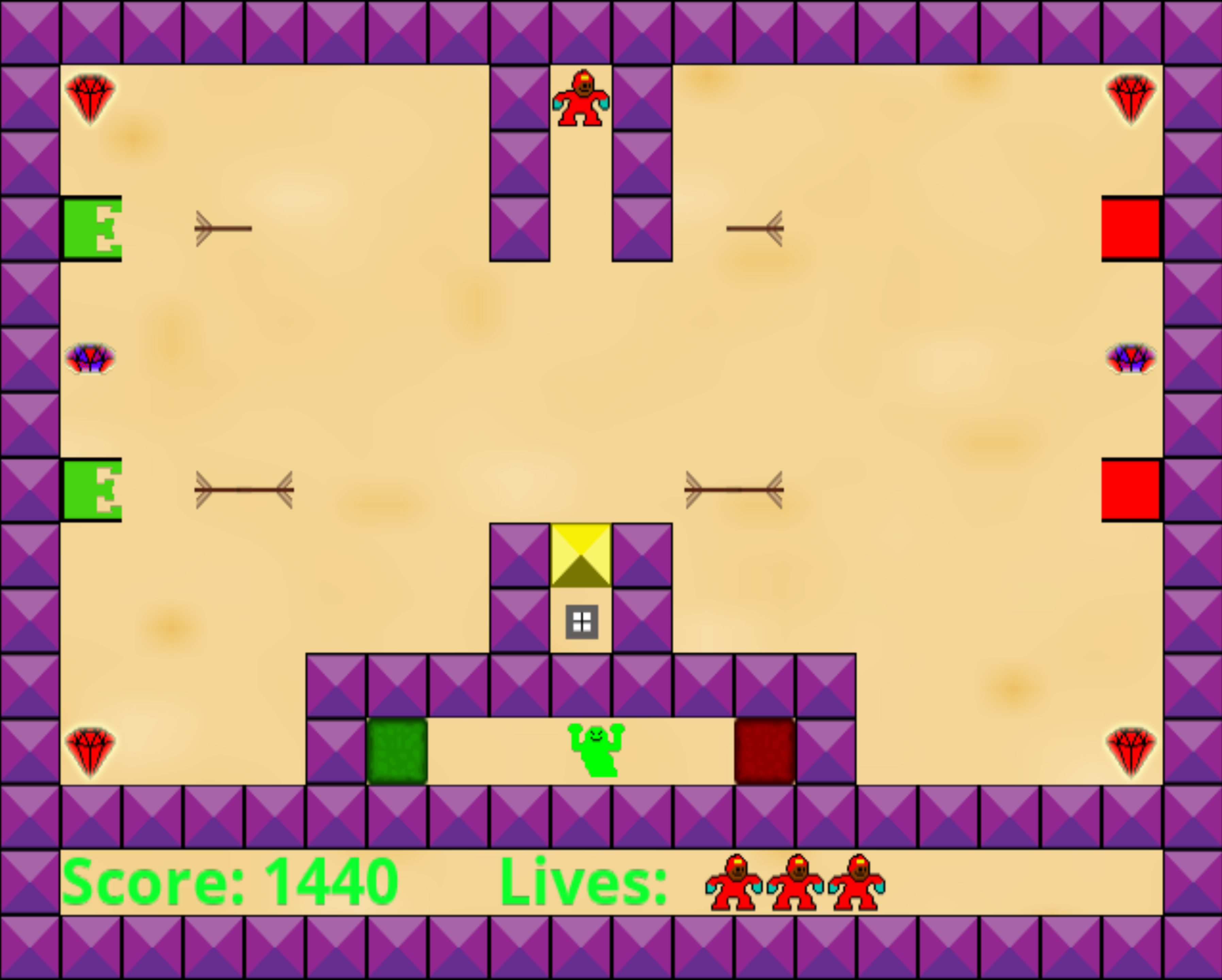 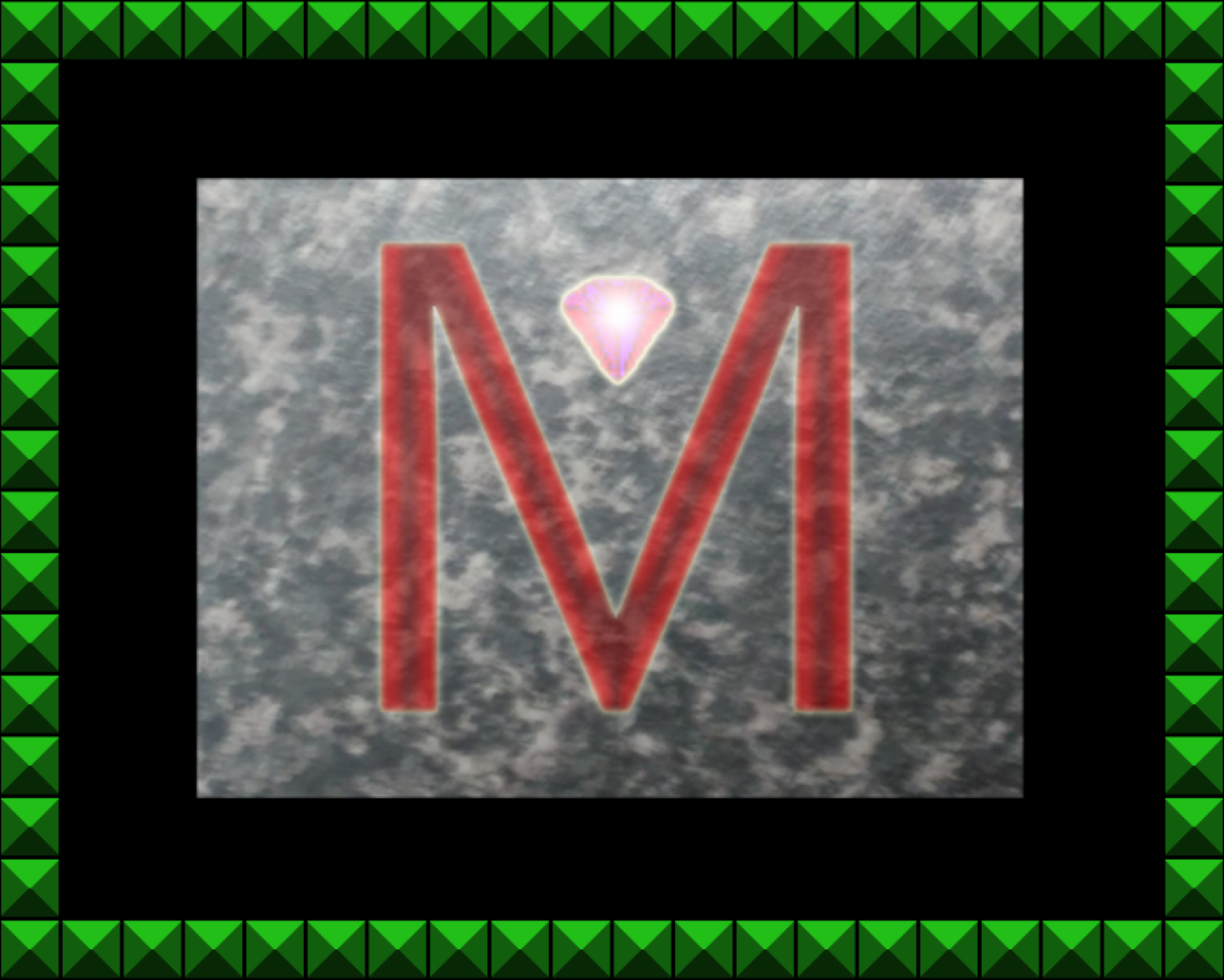 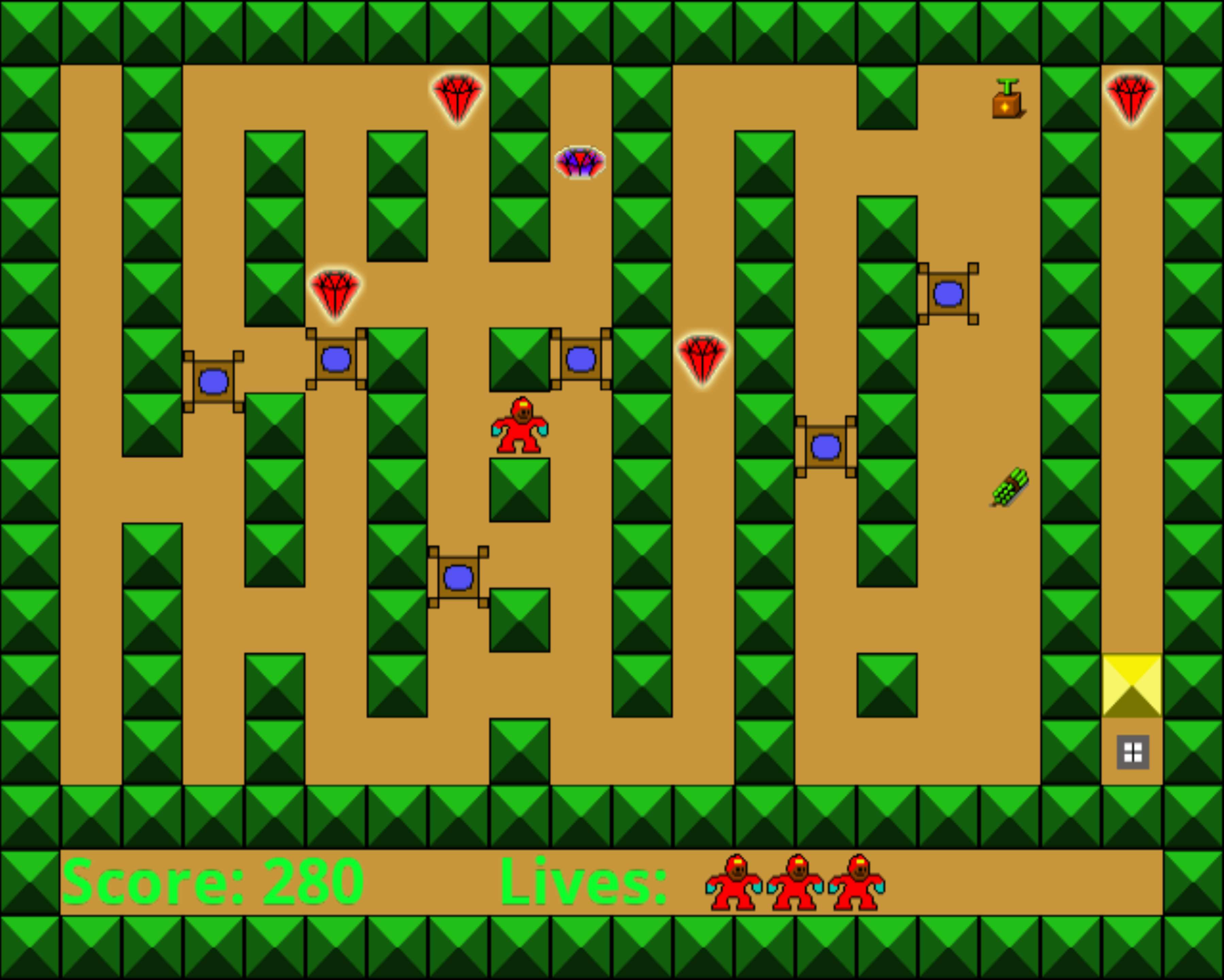 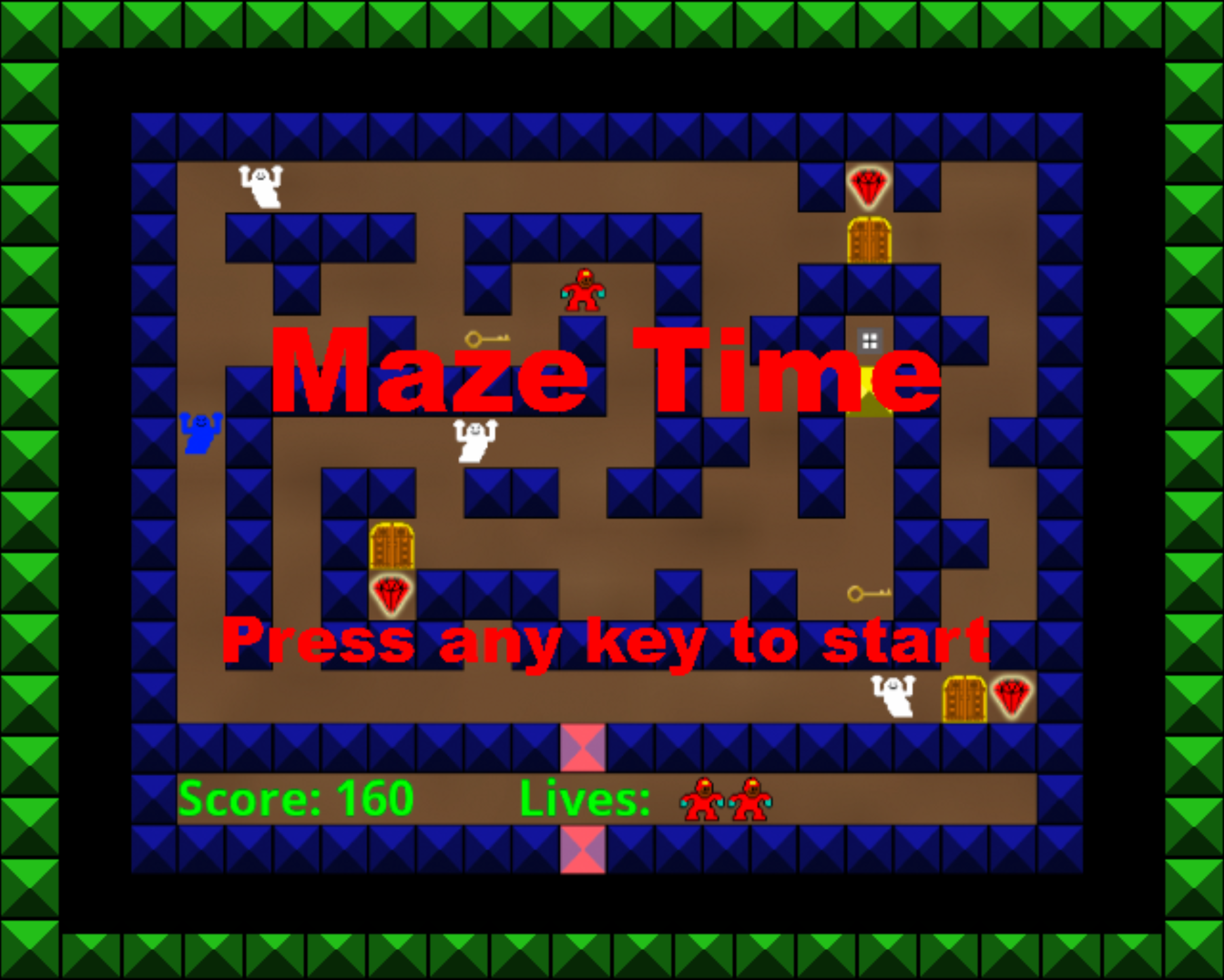 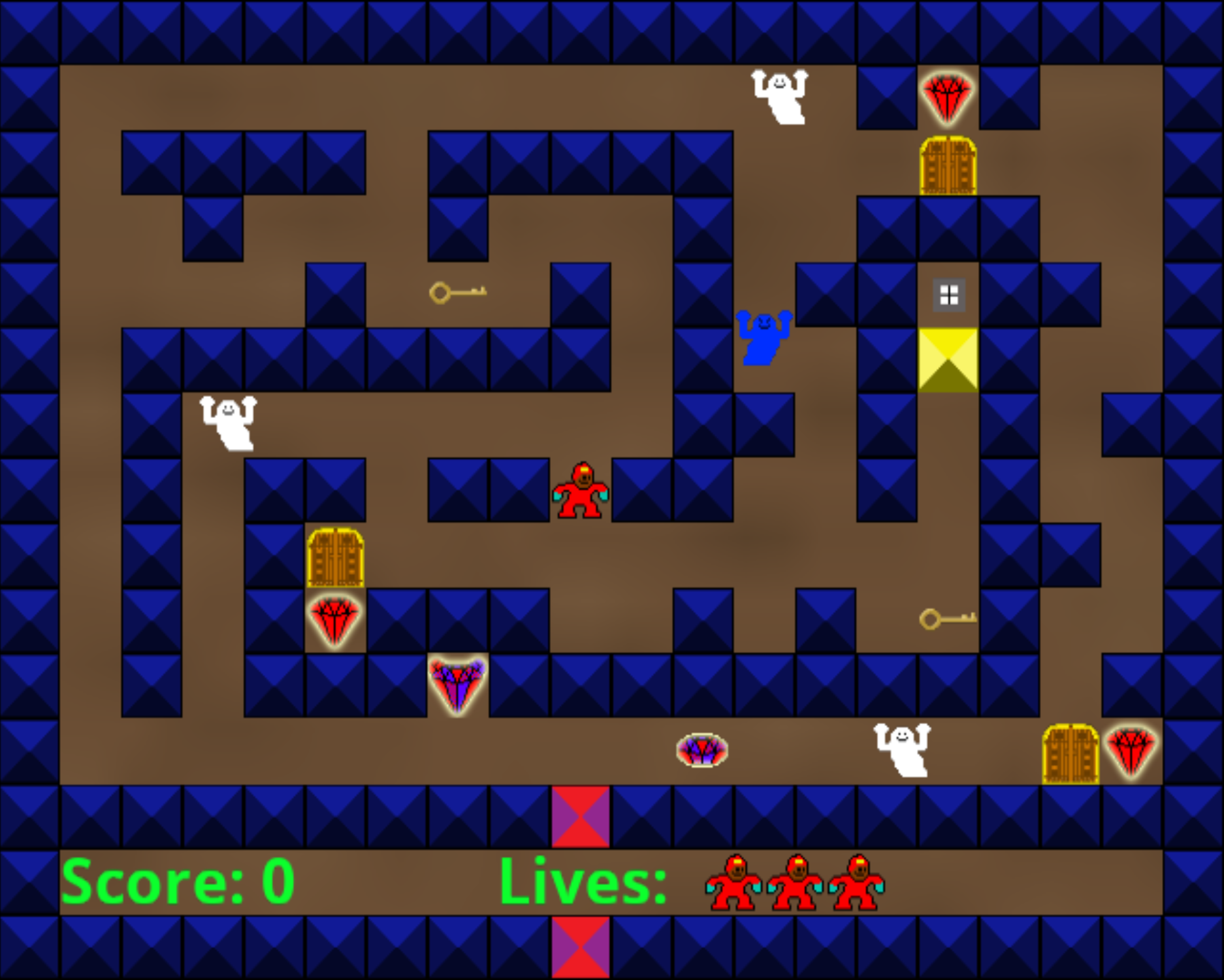 Maze Time has its own G-Blog post providing lots of information and tips concerning the game. This is definitely worth reading for yourself and getting that advantage.

If you want to support X35 Earthwalker financially, please use the link below, which will take you to the ‘Support us’ page where there is a bit more information and a PayPal button. Thank you.

Want to Support us?