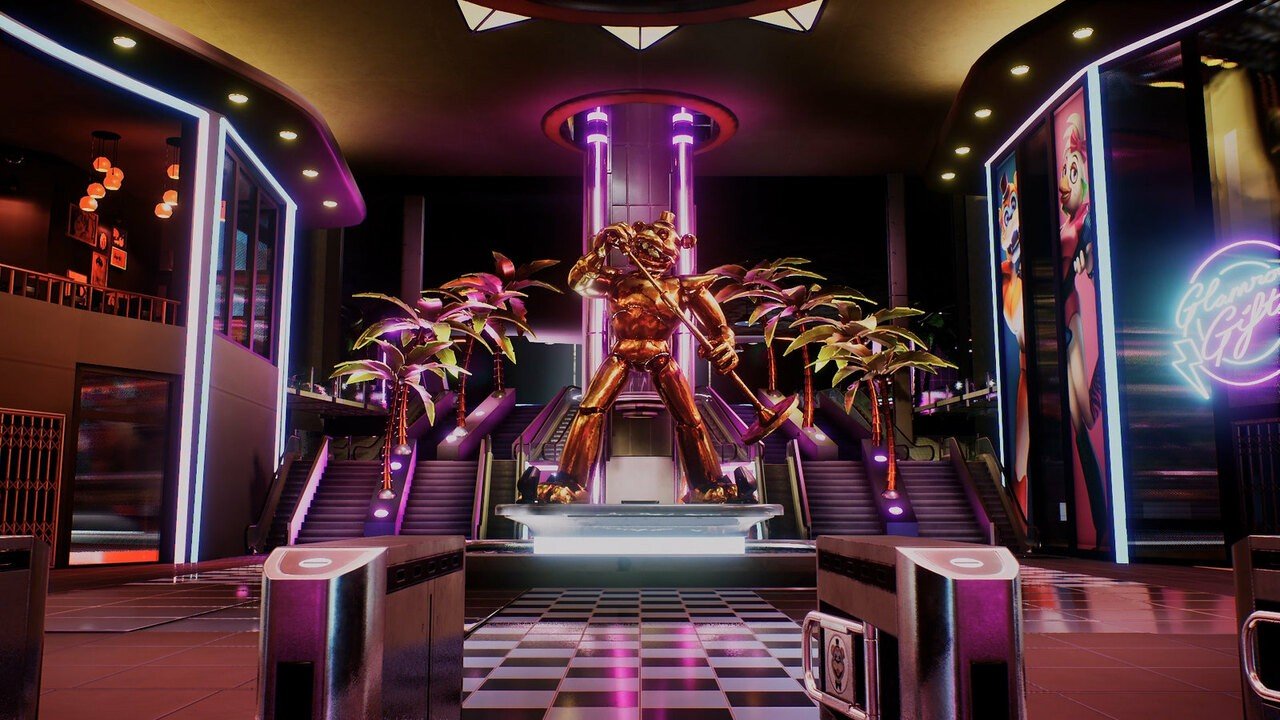 Five Nights at Freddy’s: Security Breach is the latest Five Nights at Freddy’s game. We knew this game would trend because people loved how different it was and off course the endless jump scares. Now look. It’s 2021 and we got a security breach. There isn’t much to say for a few reasons. One, there’s little information on this game but we being way more intelligent than the average intelligent person figured some stuff out. No we won’t share with you… why? Have you donated? No, exactly. Two, it’s. Five Nights at Freddy’s game, as in you know what to expect. There are some differences though. Three, the trailer we included down below gives enough information to get what’s going on.

Let’s go over some simple stuff. The Pia joint in Five Nights at Freddy’s: Security Breach is being called the most extreme family fun center. Bold claim. It’s called Freddy Fazbear’s Mega Pizza Plex. Not impressed but this joint is a major upgrade from the previous establishments. Freddy Fazbear’s Mega Pizza Plex is three stories tall. It’s decked out with new technology, lights, flashiness, shininess and artificial intelligence?! They also claim this place is the safest too. Those Freddy places are always safe. The level of animatronic technology is at it’s highest here. 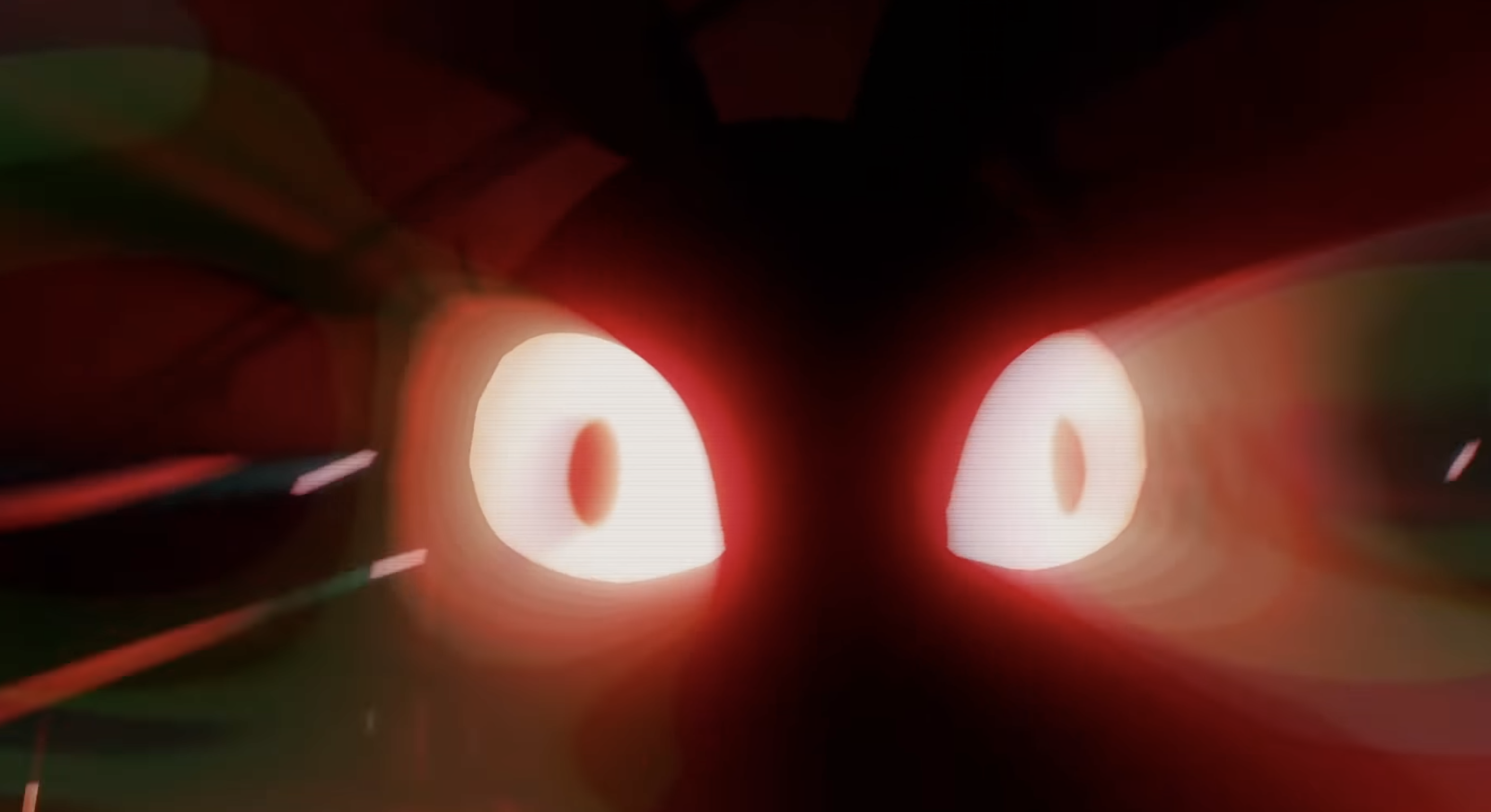 We checked out something concerning Five Nights at Freddy’s: Security Breach and it seems like the selling point for customers is the interaction children can have with the animatronics. They get to be superstars. Party with them. Off course the player is a priority target and you aren’t allowed to leave this place and do as you please. She is looking for you. Don’t let her find you. Jump scares are here and darkness and voices and hiding and mysteries. You have been warned. We know those youtubers, especially game theory, about to get their 17 Five Nights at Freddy’s videos out. Views inbound and kids excited.

Overall, Five Nights at Freddy’s: Security Breach looks like another Five nights and Freddy’s game but this one is more like the latest games and not the original. So we expect more action mixed in like Five Nights at Freddy’s: Help Wanted and Curse of Fredbear. So we expect a hybrid especially with the additional developers working on this but more movement and freedom… hopefully. The developers ‘Scottgames’ and ‘steel wool studios’ have quite the job ahead of them.