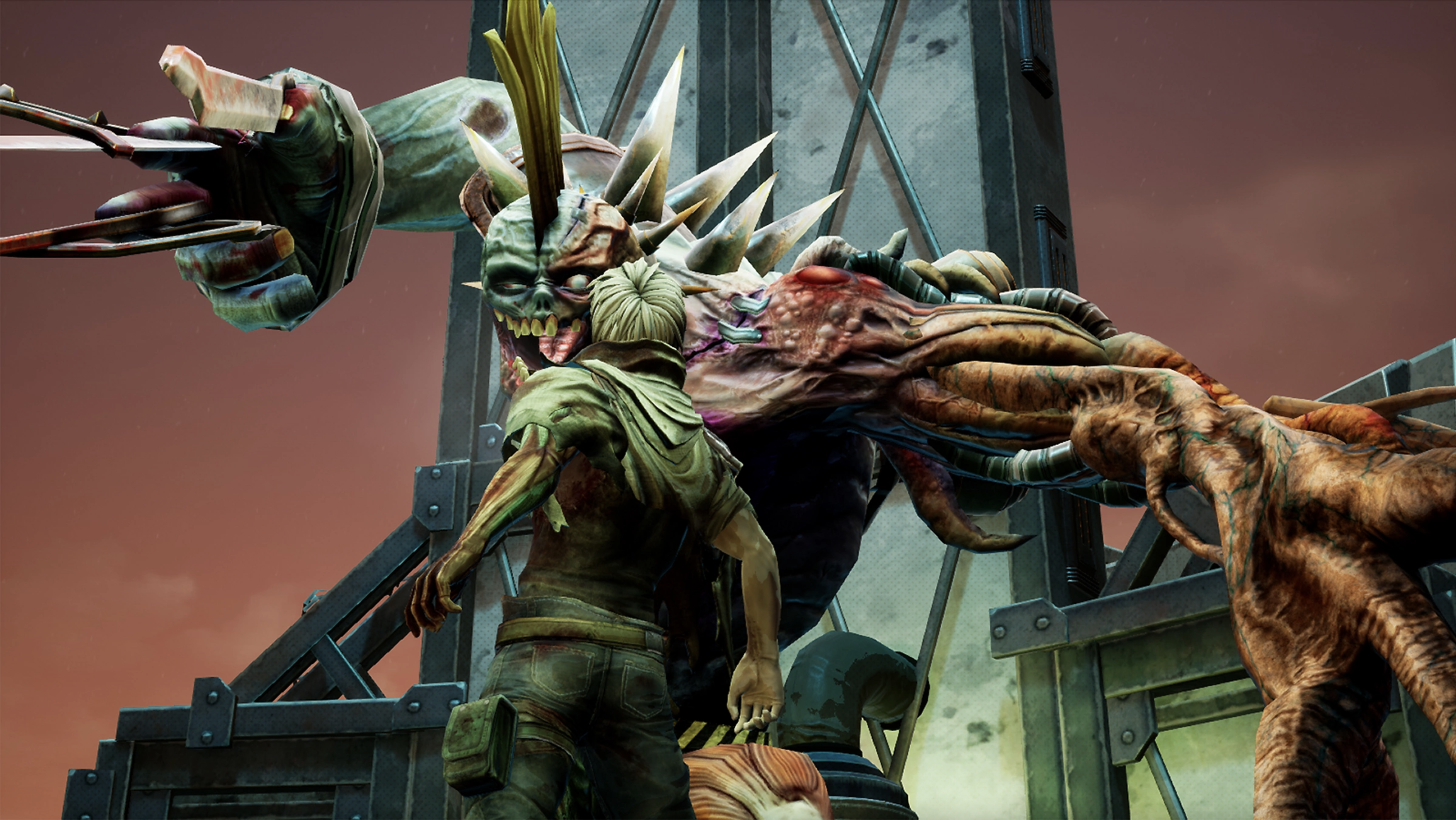 Deadcraft is a zombie survival action game developed by ‘Marvelous‘ and published by ‘XSEED games‘. Deadcraft is said to be coming out the 19th of May 2022 on the Xbox Series X, Xbox Series S, Xbox One, Nintendo Switch, PS5, PS4 and PC. Deadcraft is not trying to be another zombie game. It has interested us. X35 Earthwalker will have his say. Let’s take a look.

So here’s the run down of what’s happening Deadcraft. It’s a world that has been completely ruined by a deadly virus. You control a guy called Reid. He is half zombie. Now being half zombie comes with it’s challenges. People may not like you or trust you. This means you can’t just live with humans in a colony really. Your survival is one thing. Survival. You got to survive. In this ravaged world. 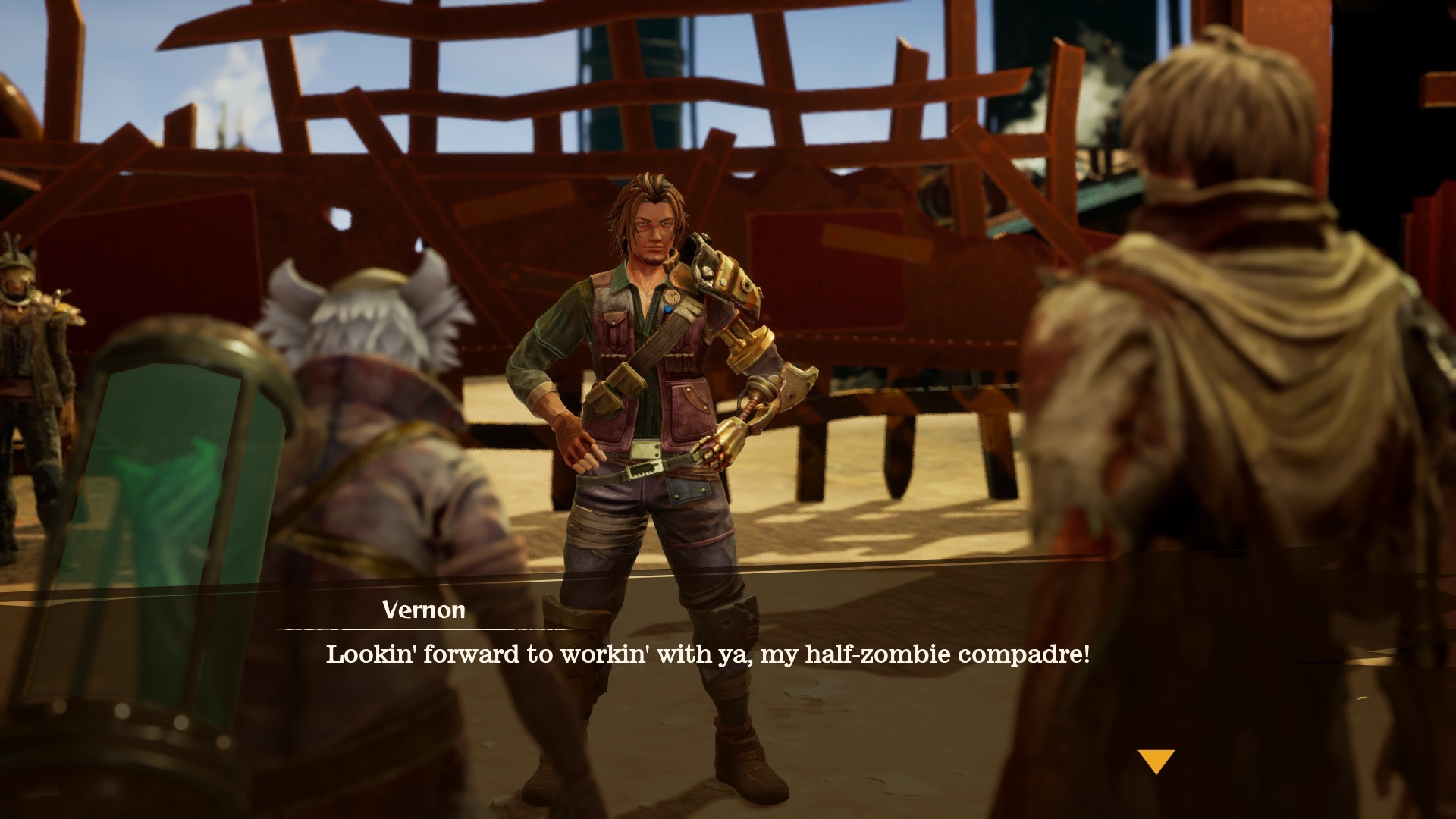 Now there’s multiple things you need too do to make that happen in Deadcraft. You can arm yourself, grab all kinds of weapons and get to work on all dangers that comes your way. You can also grow your own army of zombie followers. This alone is a very cool concept. It’s not just slay the zombies and it’s not just destroys the humans. You are in between the two. You can communicate and co-operate with the humans. This off course leads to visions, impacts and opportunities.

Remember we mentioned survival? Well. Yeah, they are taking that sort of seriously. Not as serious as Metal Gear Survive though. In Deadcraft, players need to get food and water. You will also need money too. So earn your living. We did mention that you can communicate and co-operate with humans. So survival does take some work. You can’t just sit there. You could always just take what you want by force. 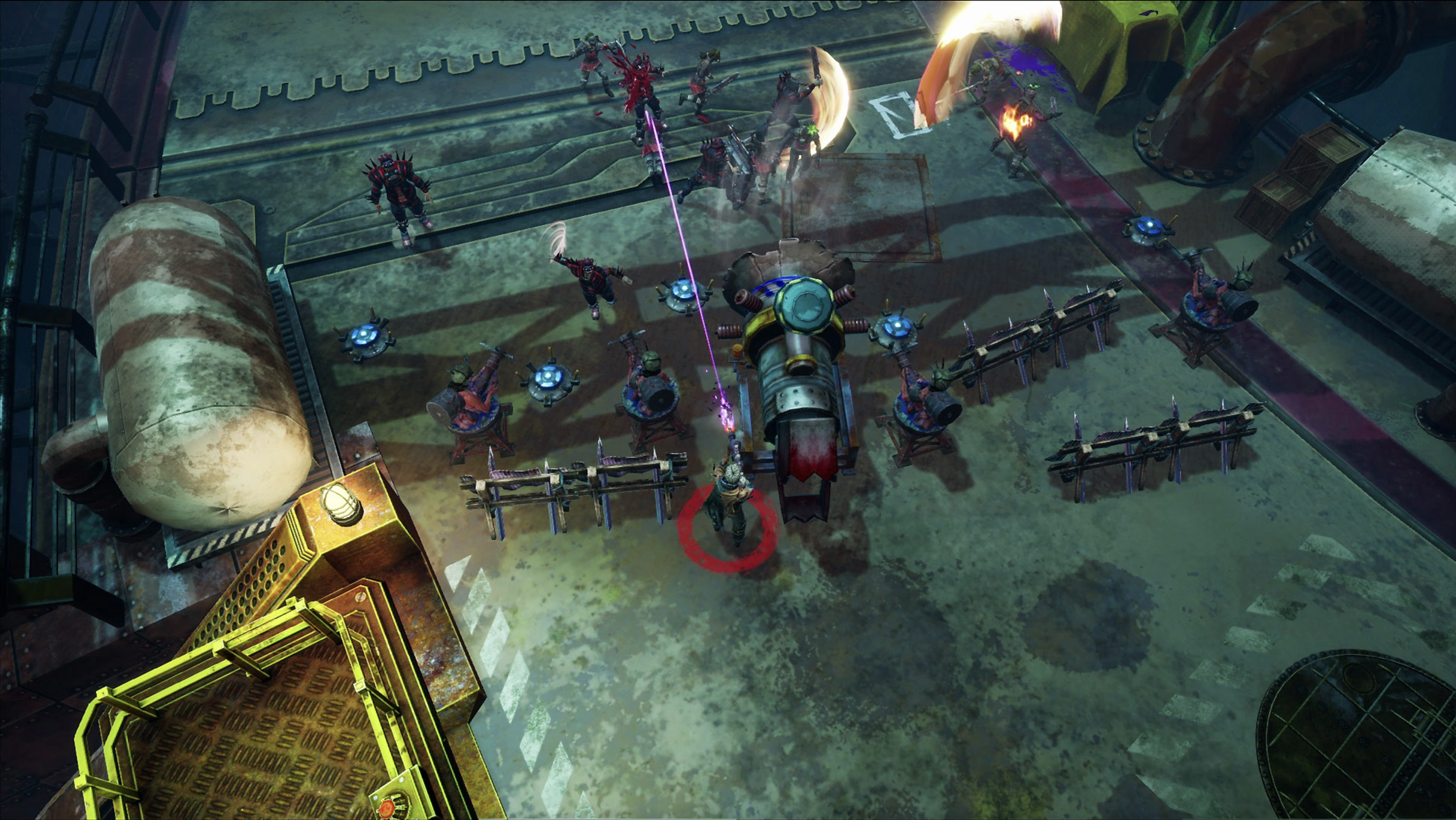 Deadcraft takes things to another zombie level. You are half zombie, remember? This comes with abilities your own. They are quite comical. Some have to do with your messed up arm. There’s powers for sure. There’s also a crafting system too. You can build some real nonsense weapons and defence turrets etc. Watch the official trailer and you will see examples of that. This game has a Deadrising silliness but not as comical and silly. You can get creative, have fun and fight for your survival while keeping your brains.

We checked out some Deadcraft gameplay and it’s what we expected for the most part. It’s serious but goofy still. It’s destroying zombies and crushing humans. Running an army. Fighting with allies, crafting all kinds of stuff and being cool while doing it. Just look at the gameplay for yourself.

Overall, Deadcraft seems like a good game. It’s definitely doing something different and we like that. Half zombie dude with abilities, trying to survive in this messed up world. Deadcraft has what it takes to explode. Deadrising fans should like this. We definitely need to see more of this game though. We need to see more of the combat and other factors. The developers ‘Marvellous’ have done a good job so far. We at X35 Earthwalker will have to see what Deadcraft brings. Now Deadcraft may have a half zombie but that is not impressive when you compare it to… the ‘Earth Walk’