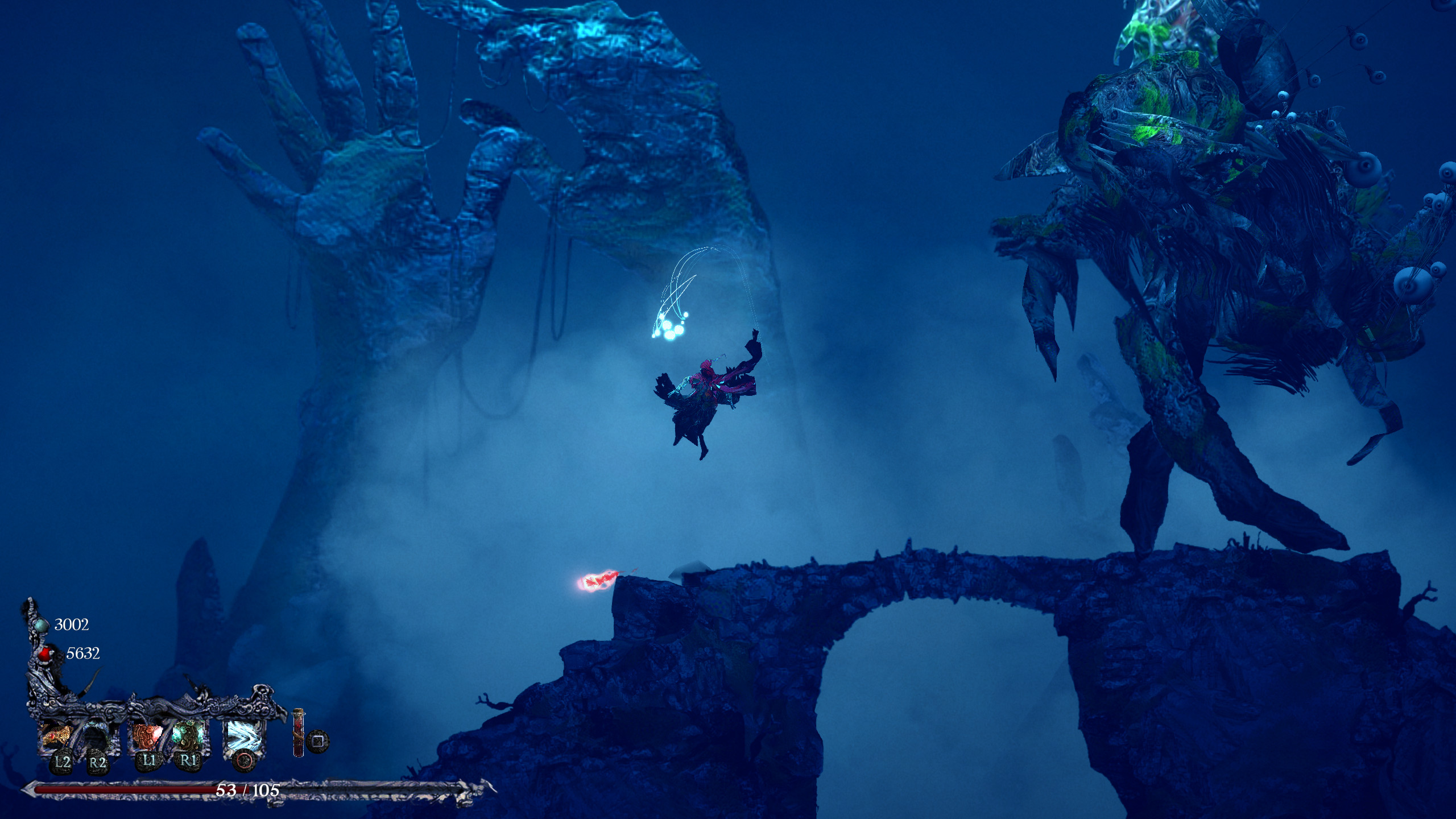 Source of Madness is an action rougelike game developed by ‘Carry Castle‘ and published by ‘Thunderful‘. Source of Darkness is said to be coming out the 11th of May 2022 on the Xbox Series X, Xbox Series S, Xbox One, Nintendo Switch, PS5, PS4 and PC. Source of madness has got something going on here with it’s design approach. Looks different from others. X35 Earthwalker has his say. Let’s take a look.

Source of Madness is an action rougelike but it’s been described as a “side-scrolling dark action rougelite” game. Side scrolling is nothing weird so who cares but the dark action part is what should grab attention. Source of Madness definitely delivers with this. It’s a dark and horrifying world. Basically what’s happening is that you are a new acolyte and you head out on a nightmarish oddyssey. This is all set in a place called ‘Loam Lands’. This place is messed up. Like you wouldn’t want to live here, messed up. Yet here you are and expect darkness, evil and madness. 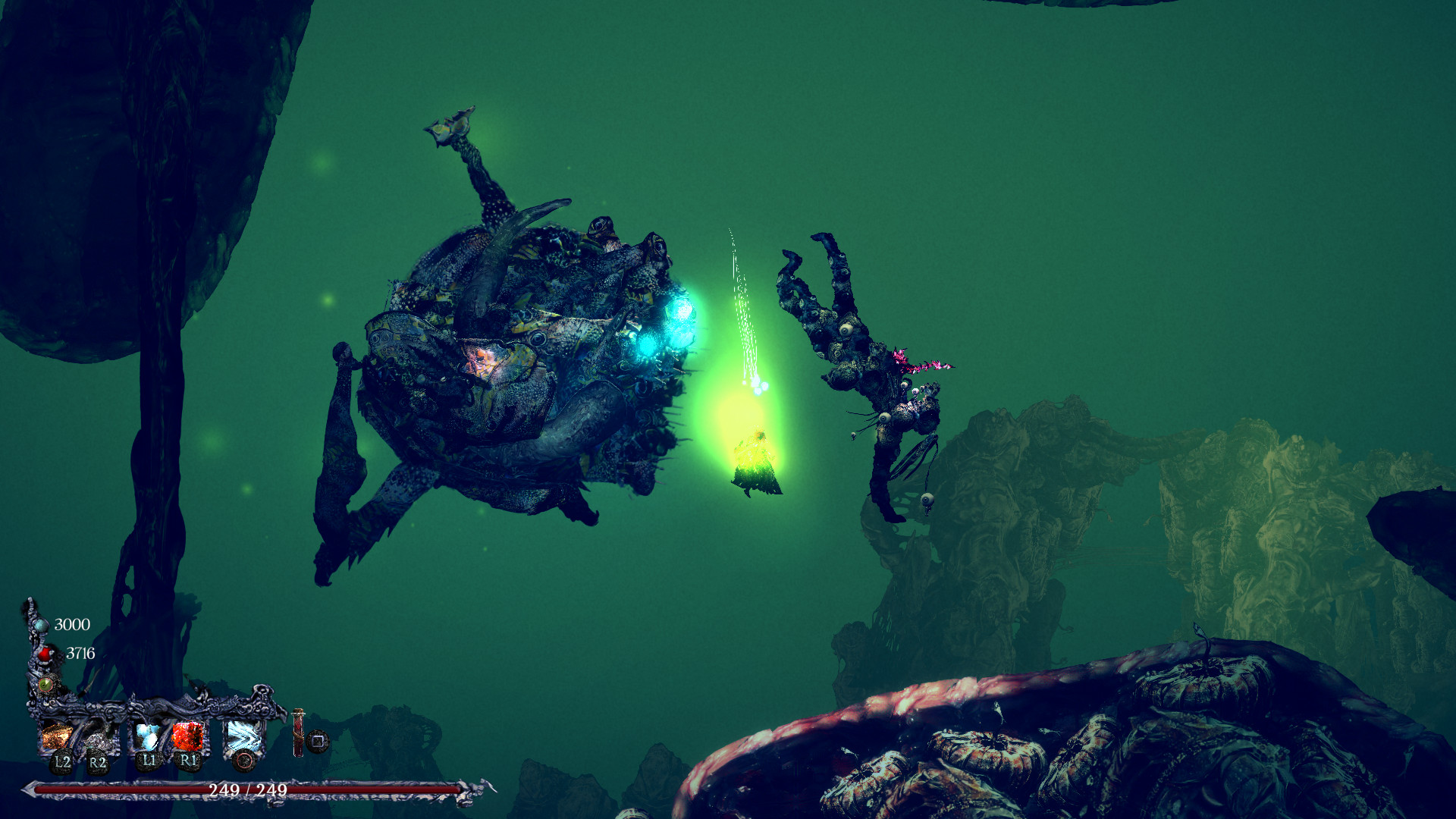 There’s so much madness in Source of Madness that there’s even a place in the Loam Lands, called the Tower of Madness. The mysterious citadel of the moon. Exploration is required and you need to brave the dangers. There’s so much dangers, ambushes and lots of monsters. They are designed to creep you out. Look disturbing, gross and like they will leave a cursed rash on you. Some described it a s lovecraftian inspired. Now check this out. Here’s the quote concerning the monsters, “The horrific monsters you face are never the same, concocted with procedural generation and animated using a neural network AI.” Think about that for a moment. If this is literal, that would be awesome and we would love to see how that works. This could be the big mechanic… if they get it right. 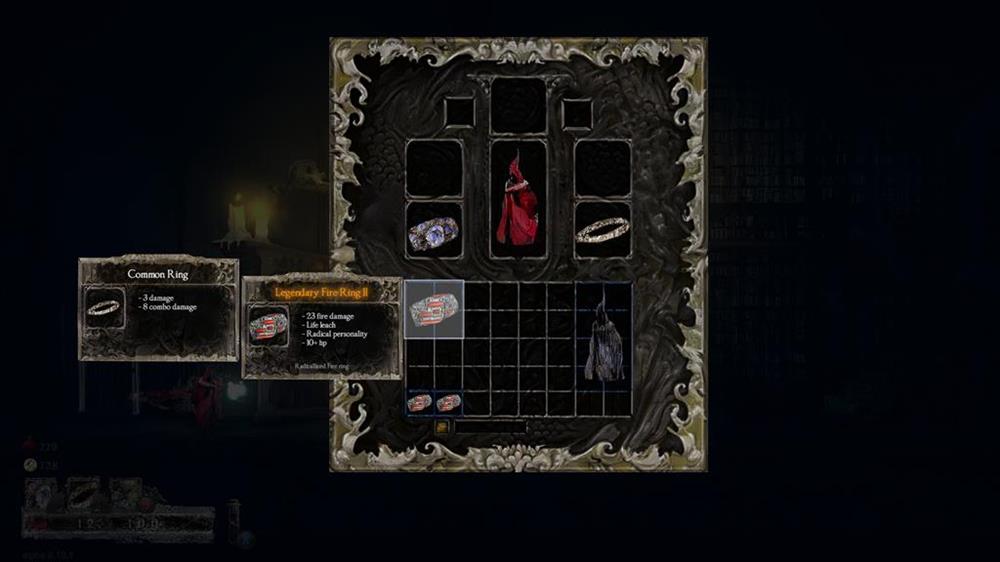 Source of Madness is all about exploring, staying alive, fighting dangerous creatures and off course finding gear. We mean equipment like rings, equipment, robes and armour like stuff. after all this is a magical world. Expect magical battles and attacks. It’s not your simple stand still casting spells. It’s movement, action and pressure from enemies coming after you. Take a look at some gameplay and you’ll see what we mean.

We checked out some Source of Madness gameplay and it”s not what we expected at first. Source of Madness definitely looks like a good game. Very different too. Something new. We do have some concerns though. The visuals just alright in our opinion. Not impressed. There is some form of communication with beings in the game. There’s mysteries to uncover and understand. What’s happening, how did this all start? Is there a way to fix things? Players will need to find out for themselves.

Overall, Source of Madness looks like it’s a good game. Looks like it’s setting itself apart from others. We like how the world is designed. It’s clearly fictional, loads of danger, magical and interesting. We like the style. We have some hope for this game. We do wonder about the weapons and variety available in Source of Madness. A game like this has to have brutal difficulty with an insulting mode for those who need it easier. They need to nail that new mechanic this game has. Do it right! The developers ‘Carry Castle’ have done a very good job so far. We at X35 Earthwalker will keep and eye out for this game. Now Source of Madness may have disturbing creatures but they don’t mean a thing to… the ‘Earth Walk!’