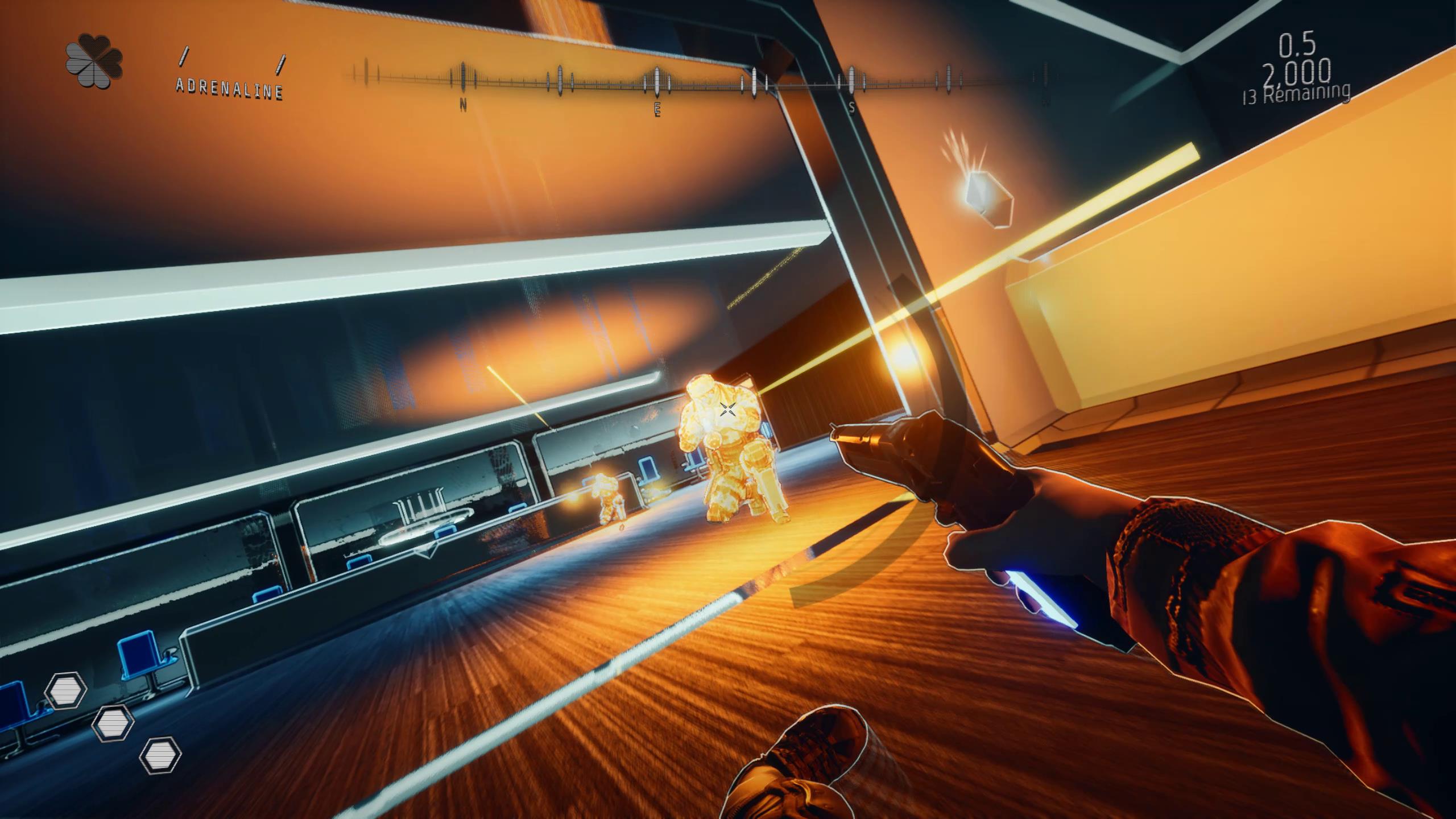 Severed Steel is a First Person Shooter game developed by ‘Greylock Studio‘ and published by ‘Digerati‘. Severed Steel is said to be coming out the 22nd of September 2022 on the Xbox Series X, 21st on Nintendo Switch and 20th for PlayStation. It came out 2021 on PC but it seems like no one cared. X35 Earthwalker has already noticed some specific things about Severed Steel. Let’s take a look.

In Severed Steel you play as… Steel. Steel  is described as nimble. Just watch her move and you’ll see that nimble isn’t the word for it. This girl got almost all the movement needed. She out here running along walls and sliding around. She’s also only got one arm. So yeah, that’s quite the disadvantage but don’t give up on her yet. Steel does make up for a missing arm with a useful attachment. Very useful attachment. So go out there and shoot the enemies. 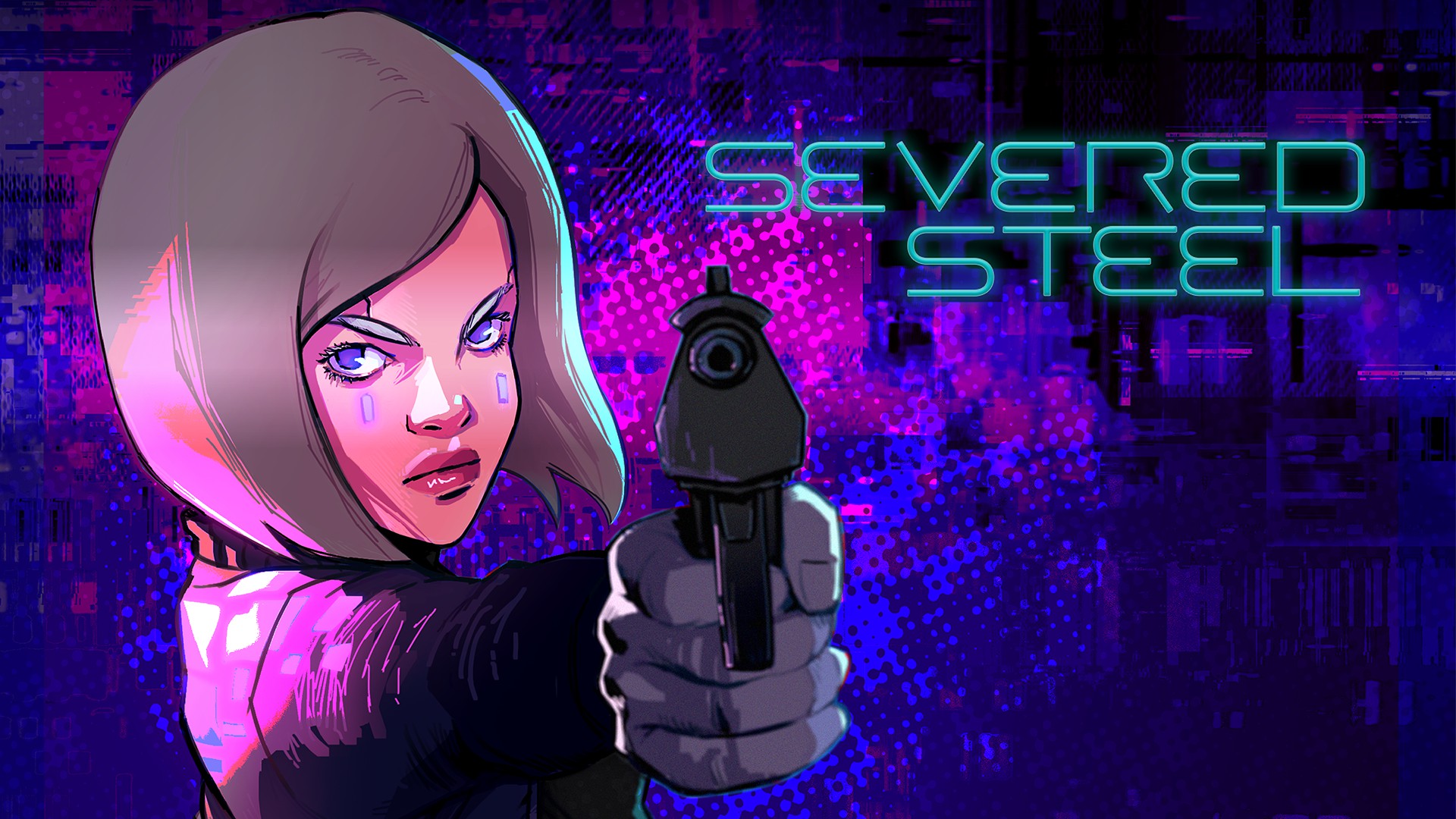 Now just by looking at Severed Steel, experienced players should already notice certain, familiar mechanics. Severed Steel feels like a combination, to some extent, of Super Hot, Titanfall 2 and Vanquish. The sliding around but most importantly the bullet time. There’s a lot of bullet time. Opportunities for lining up your shots and taking in the situation. You are also running along walls for that extra mobility. So rush an enemy, go along the wall and get behind them, then slide past with bullet time to end them with style. We like this as  we need games of different types. An action focused more casual shooter game is respected and needed. Good job. 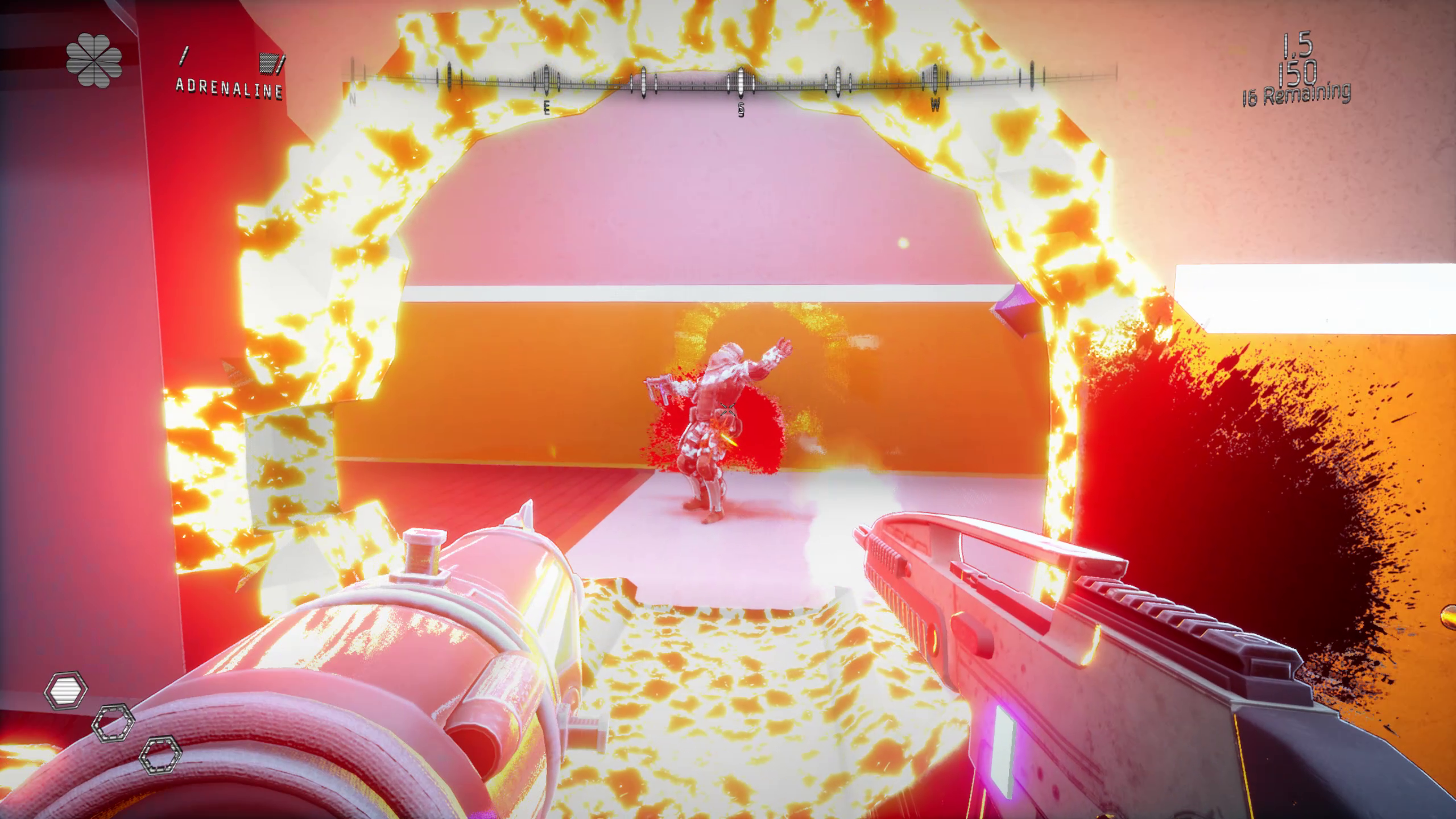 We checked out some Severed Steel gameplay and it’s mostly what we expected. Did we forget to mention that you can interact with the environment and even destroy it? Well we didn’t forget. The environment is destructible. You can even throw objects at your enemies to give you the advantage. With your arm cannon you can truly blast away the competition. We like the abundance of mobility. There’s even flips and dives in Severed Steel. There’s a variety of weapons from regular firearms to shotguns and even explosive weapons like a grenade launcher. Get to it.

Overall Severed Steel looks alright so far. Severed Steel isn’t a big story adventure. Nope. It’s just straight action with lots of bullet time, mobility, gunning and different weapons. We would like more information concerning the difficulty of the game and the enemies. The enemies have been described as “dynamic, unscripted, squad-based AI”. We don’t trust that right now. The developers ‘Greylock Studios’ have done a alright job so far. We at X35 Earthwalker need to see more. Now Severed Steel may have lots of action but it’s not big enough for the ‘Earth Walk!’