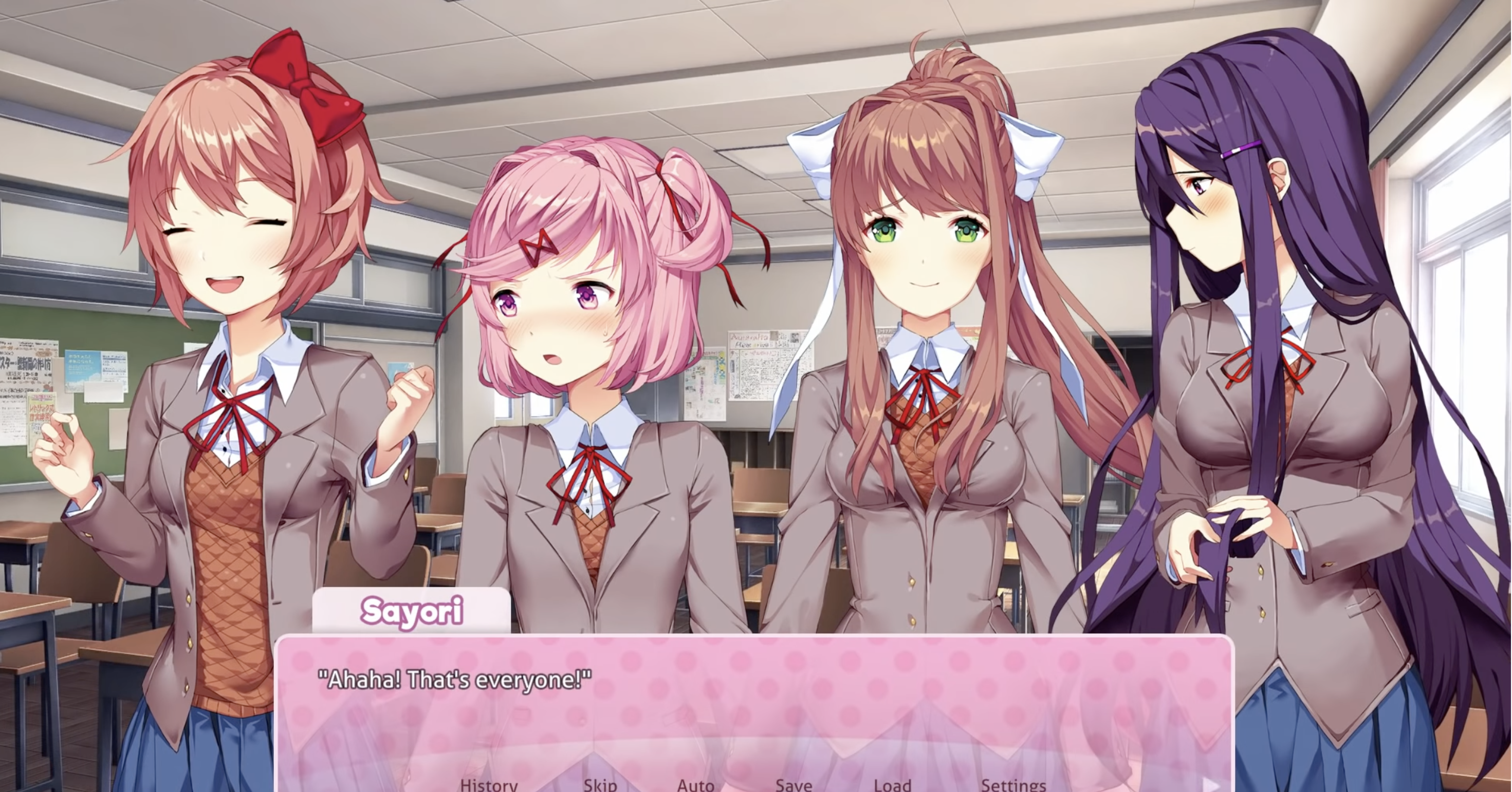 Monika, Sayori, Yuri and Natsuki are back. Doki Doki Literature Club Plus! is something that many gamers have been waiting for even though most of them don’t have the balls (or breasts for ladies) to publicly admit it. We were waiting for this game. We have really high expectations for Doki Doki Literature Club Plus! You can expect the same psychological horror from the original game. Twists and turns will be here also. Players should expect the game to mess with their heads. Maybe enter your minds as well and take your place in the real world… maybe… it could happen… It’s good to see Monika, Sayori, Yuri and Natsuki again. 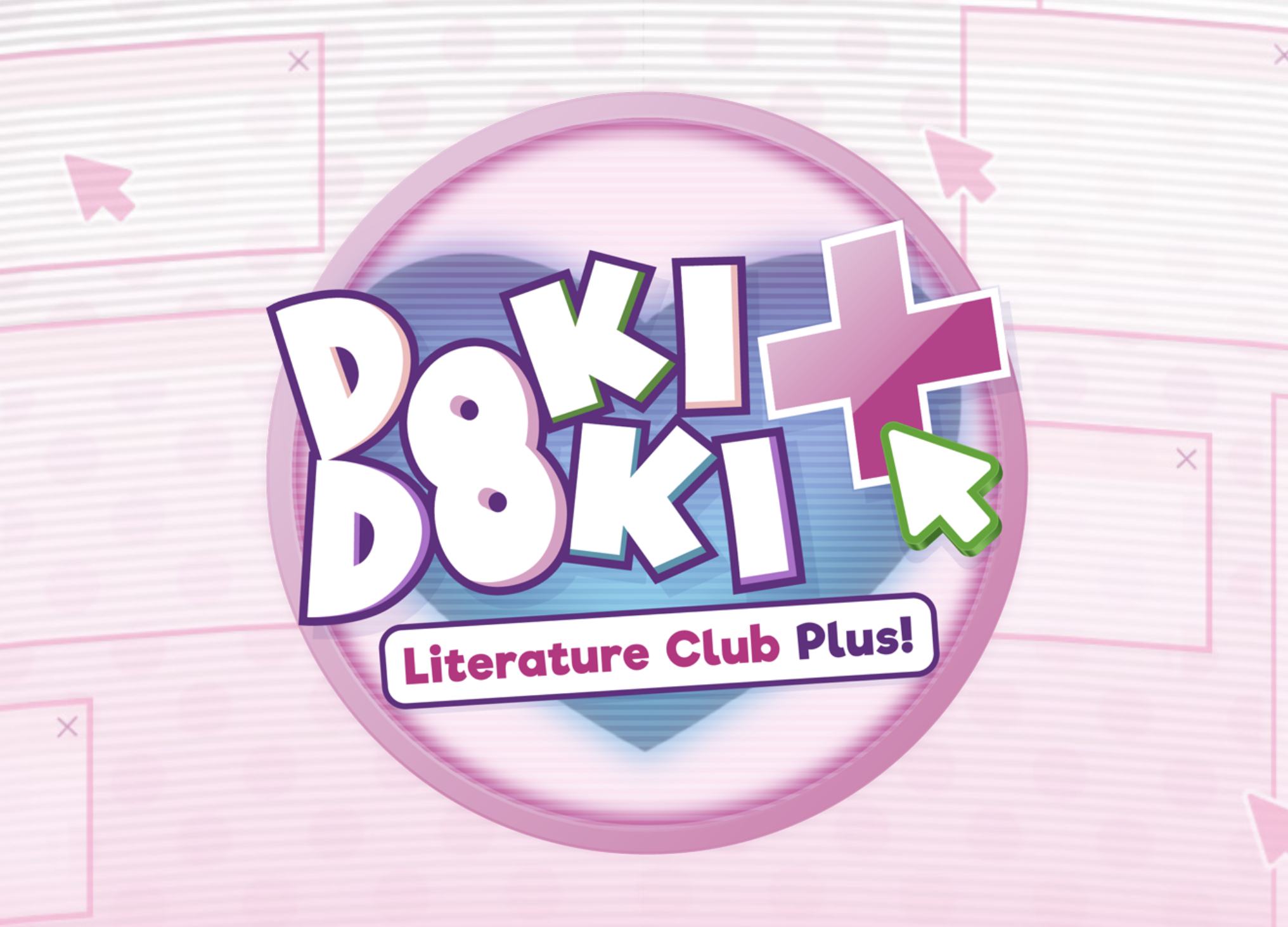 Doki Doki Literature Club Plus! has improved graphics and visuals, full HD. There’s over 100 unlockable images like game art, concept sketches and wallpapers. There’s a full fledged music player. There are 26 in-game songs thanks to the 13 additional songs. So play what you want and even loop the same single song over and over again. There’s now 6 new side quests in Doki Doki Literature Club Plus! It’s been stated that these side quests are hours worth of gameplay. We will also get to learn the original of the literature club. This is good to hear but we have some concerns. Is this big enough though. So will it be the same storyline, everything the same for the most part but just added the 6 side quests? We need new things, big stuff and something more than the original experience. We will explain a bit why in the next paragraph. 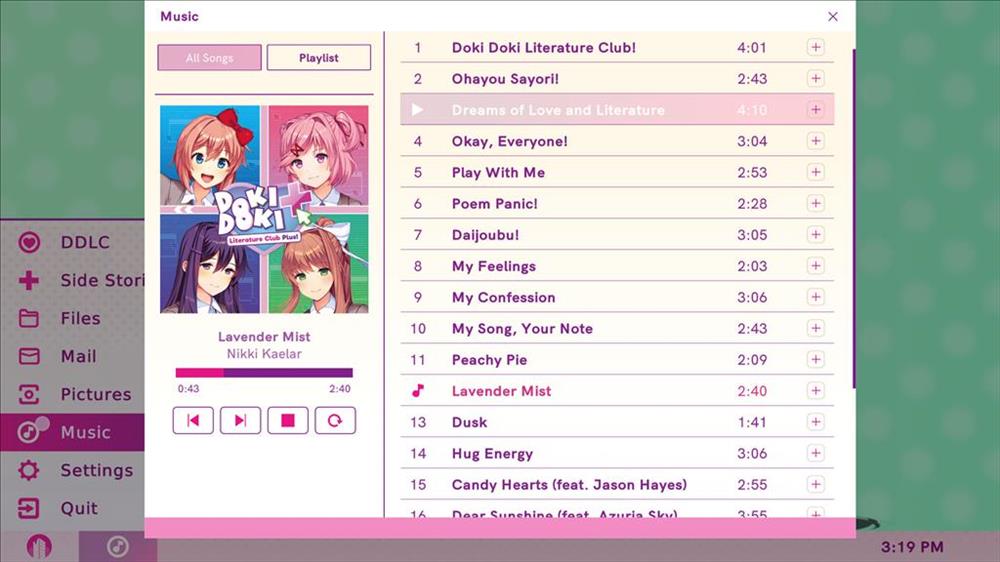 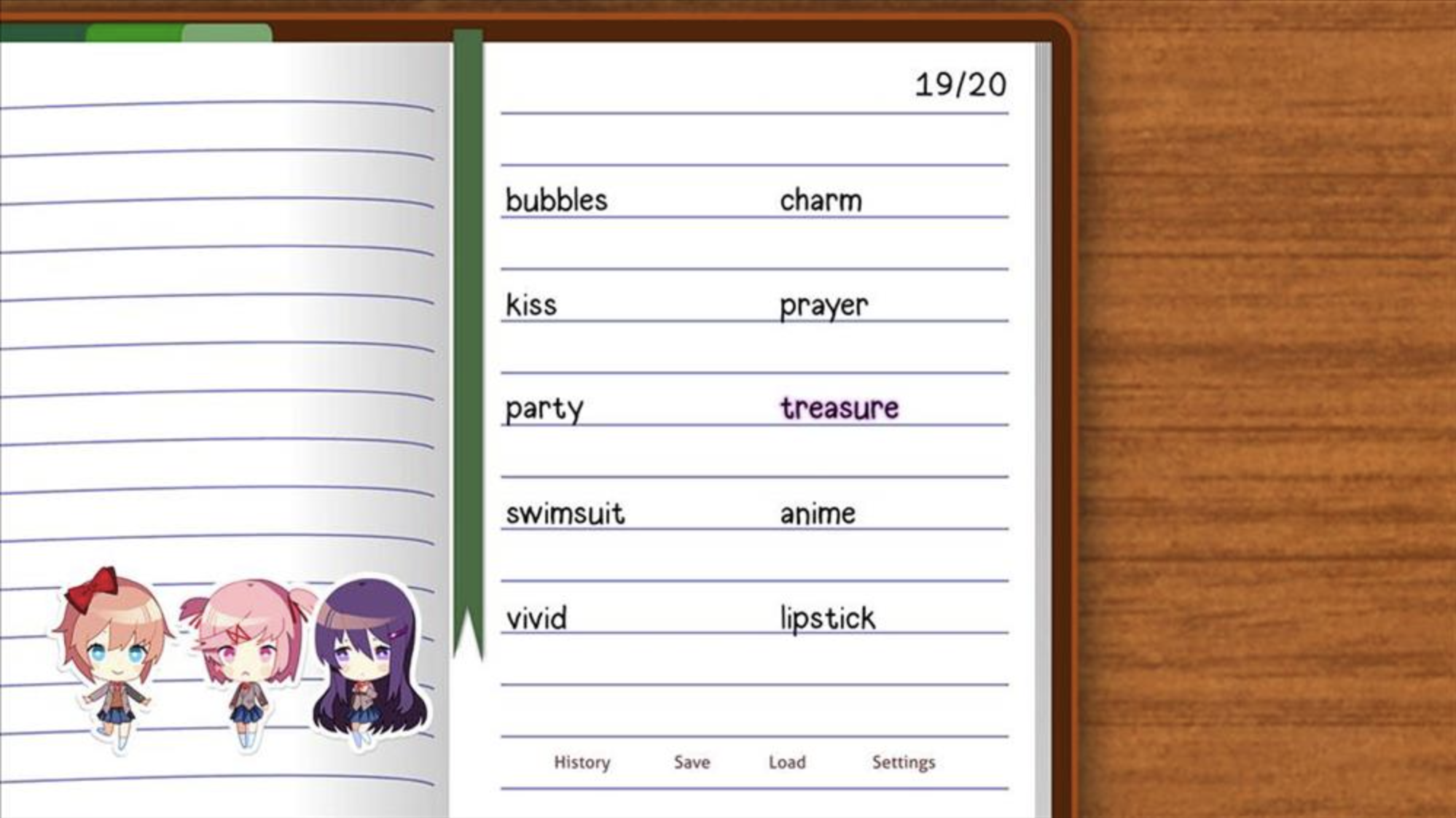 Yes we agree that Doki Doki Literature Club Plus! coming to consoles is a big thing and the added side quests are exciting as we get to see what’s actually cannon. The mods are great and all but it’s all what the fan developer wanted but now we get what’s actually cannon and official for the characters. Questions we had like what’s Natsuki’s dad really like? What’s truly going on with Monika? Parents, the main character etc. What we would suggest is to have a much longer main story, have it more like an adventure. There may be more clear consequences concerning your choices. Make sure players can actually reach a conclusion (they have that we know). Take the mind games to another level maybe concerning patterns in the choices made by players or whatever. There must be more mind twists. Since most people have seen or know or played Doki Doki Literature club. It will be hard to impress or catch some off guard now without new things. So we hope the developers thought about these things.

Overall we aren’t excited for Doki Doki Literature Club Plus! but looking forward to it. X35 Earthwalker being the smartest, wiser and greatest video gamer of all time doesn’t get scared easy or caught out with stuff. He has played the original game and the best mod of that game. It will take a lot to impress herald quite a bit to bring a new experience. We don’t want a remake but that’s up to the very skilled developers. We like the additional things they add though like the music, new graphics and definitely the side quests. We will just have to wait and see. The developers ‘Team Salvato’ have done a good job so far. We at X35 Earthwalker are looking forward to and keeping an eye out for Doki Doki Literature Club Plus! Now Doki Doki Literature Club Plus! may have some psychological horror mind games but those have no effect on… the ‘Earth Walk!’