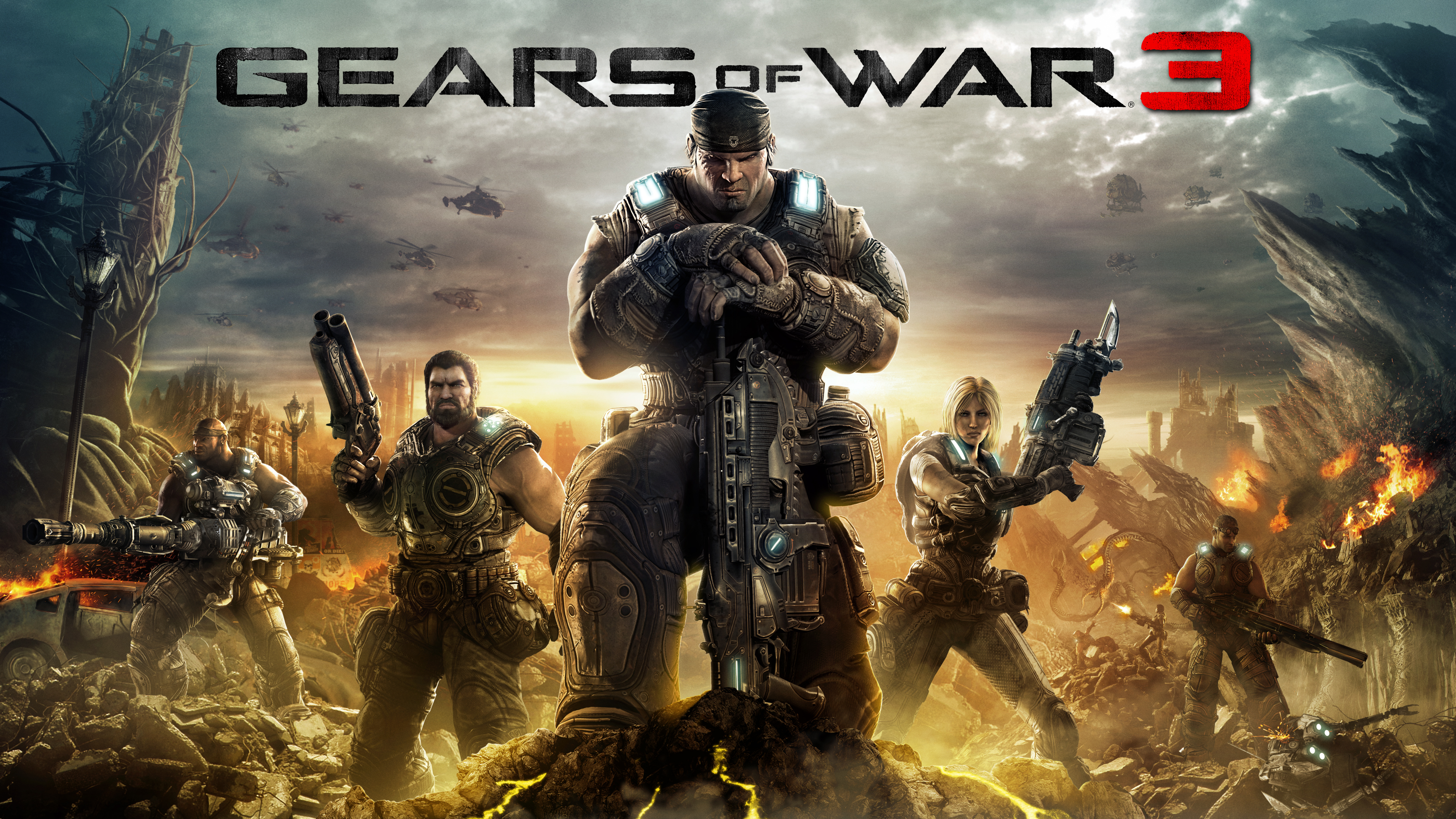 Gears of war 3 is one of those games that is a personal favourite of ours. This is one of those games that we still play to this day. Gears of war 3 was released in September 2011. That is many years ago when you think about it but what’s still on fire today is the multiplayer. Many are still on and hooked to the feel of gears of war 3. If you started up your game now and checked out king of the hill, you will find multiple matches with serious gamers going on. X7 Earthenvessel, N63 Prodigy and X35 Earthwalker himself have been going back to king of the hill to destroy some gamers and have fun. If you aren’t prepared for what these matches hold then you won’t be able to destroy anyone or have fun.

Now it isn’t a huge amount of players but large enough that multiple matches are always going on but small enough so that you can recognise the gamer tags of players in the matches. X35 Earthwalker has frequently now seen many gamers who he has fought before. Also these gamers remember him as well. This poses a problem but in a good way. This causes intense matches where you must constantly watch your back because there is now intense rivalry with many players and big dislike for some others. So if you keep destroying certain people, well then they want nothing more than to down you and then execute you with style. Meaning that they throughout the entire match are looking for you and opportunities to kill you, whether from behind or in a duel. That’s right tea bagging and shooting dead bodies to rub salt in the wounds is here in abundance.

This makes every match intense to the point where you are constantly watching out for that one of two players who are sneaking around and looking out for you. There are some gamer tags that when we the game announce in text that they have joined the match we say, “Oh I remember you. Looks like it;s going to be a rematch!” It doesn’t help that most of the players are good by now and will give you nasty shotgun battles and heavy cross fire from all directions. There has been many rage quits, camping and saltiness. All in the name of gears of war 3. Don’t get us wrong, these matches are a blast. We have had times when we would burst out laughing at what goes on in the matches and we have had our salty moments but who hasn’t. It’s actually great to see those familiar names again in matches. I remember a match from two nights ago where X7 Earthenvessel got a triple kill with the gnasher shotgun. N63 Prodigy was tea bagging everyone and X35 Earthwalker got 71 kills. It was awesome.

Just a few tips to help some gamers out. Make sure to be skilled in all the starting weapons: lancer, hammerburst, retro lancer, gnasher and sawed off. This is because situation always changes and therefore a different strategy requires different weapons at times. Don’t be like those players who only use the gnasher and expect everyone else to as well, so when someone comes around the corner with a sawed off and kills them, they start complaining and send hate mail. Instead of being salty, just adapt. If you know someone is using sawed off all the time them stop going around corners tightly. Instead go around as far as you can so they can’t get the drop on you and splatter you. Then lancer them down and rub it in with a well deserved execution. If all someone does is stay back and use rifles then lay a trap for them and wait for a appropriate power weapon that can be used to deal with them. Think about the lay out of the map as some maps are small and close range, so shotguns will rule the place. You have to adapt to what’s going on. Also always get the power weapons. If you control them, you almost always control the map. Lastly don’t be afraid to die because you will, a lot.

It’s all good fun at the end of the day, (however some take it too seriously) so start up your game, jump into a match, blow someone up with some frag grenades and ignore all the hate mails. X35 Earthwalker has gotten a lot of those. Seriously the matches are better than ever before and you will always a get a chance to settle the score with certain gamers. Gears of war 3 has still got it.