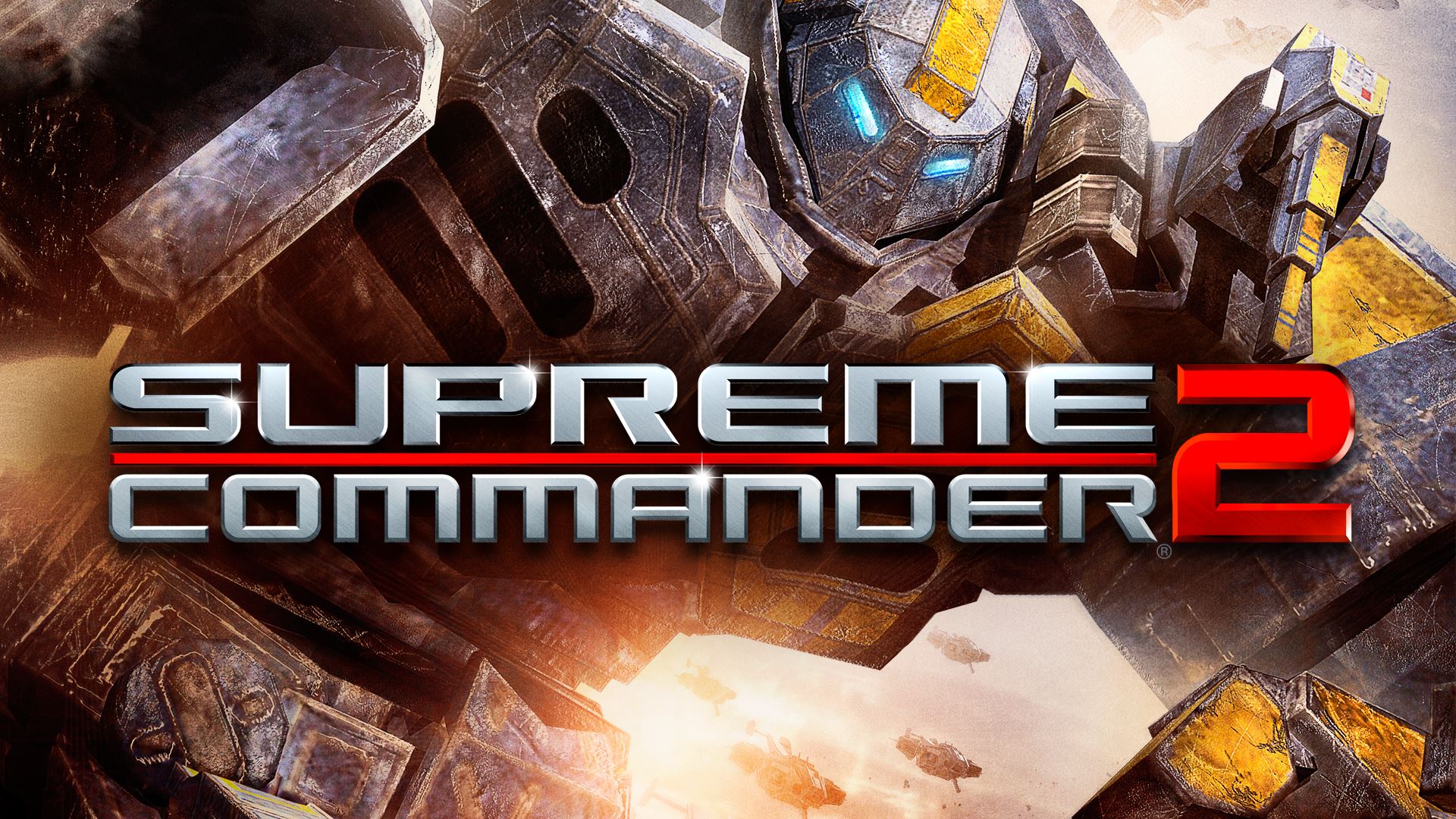 Supreme commander 2 is a real time strategy (RTS) game that came out in March 2010, developed by ‘Gas Powered Games’. This game is one of our favourite RTS games and most likely the best one we have played. This game allows you to have complete control over your army and building. The name Supreme commander is definitely suitable here. The game features immensely large battles with a wide range of units for the player to use to their advantage. We still play this game to this day and X35 Earthwalker himself talks about how one mistake can cost you the entire match making it quite tense.

In the world of Supreme Commander 2 there are three factions: UEF, Illuminate and Cybran. The UEF are like the normal military with ranks, protocals and traditional units which look like modern day tanks. The Illuminate are more like an advanced energy based group that stick to themselves. The most peaceful. The Cybran look the most sci-fi and technologically advanced group with tube generated humans and even a mutated creature. In the campaign you get to control 3 different commanders who command, build and battle in an ACU (amoured command unit). A ACU is a giant mechanical machine that has loads of armour and one arm cannon. These things are rare on the battlefield since only commanders can use them. With the ACU you have complete control over everything from what you build, who builds and your army. The first part of the campaign is about the UEF and you control ‘Dominic Maddox’, who is UEF, and go through his story dealing with being on the run from your faction due to disobeying orders. The second part is about the Illuminate where you control ‘Thalia Kael’, who is Illuminate and start of by defending against an attack from Cybran forces. The third part is about the Cybran where you control Ivan ‘Brackman’ who ends up in an all out battle against a commander who has both Cybran and Illuminate units. The campaign in it’s self isn’t all that interesting to us but it did have it’s moments though with the connections between character and individual stories.

The main thing about this game is literally the multiplayer battle action. The wars in this game can be so large that you may lose track of certain aspects of the battle. Console versions of the game have a maximum unit cap at 200 while PC can have up to 500. Imagine having over 100 tanks to attack an enemy base while keeping your engineers building, while researching new units and creating an effective base layout all at once while defending against attacks and predicting all at the same time. It gets crazy and intense over time. There are three types of units in the game: land, air and sea. I’m sure gamers can guess what each are about but let us say this. Sea units like submarines and battle cruisers are very powerful and not to be ignored. A group of ships can destroy an enemy base by themselves. Each type has multiple different units. Some units are specialised as in they have one purpose only while some have multi functions like can do air dog fights while also performing as a gunship assaulting land units. You have units like the ‘P-shield’ which creates a shield that protects ally units from fire and artillery while others focuses only on shooting missiles out of the air. Specialised units are more powerful than multi task units at what they do. Each faction has their own units and experimentals so what faction you are and what faction your enemies are changes everything.

Since there is so much types and many different units the amount of strategies One of the best things about this game is almost endless different situations you can find yourself in and endless different attack strategies you can throw at your opponent. As if watching the lands, sky and sea was bad enough, there is also experimental units that alone can wipe out your army. Experimentals are very large super units that have a lot of health, high damage and always earn attention. For example, the ‘fat boy 2’ has an ridiculously large range. When it look like you are a mile away the fat boy 2 can still hit that target, because of this they are one of the best at harassing your enemies and forcing them to make a quick move against you to save their bases. The ‘Cybranosaurus rex’ has incredibly large amounts of health and breaths fire on everything (except air), while launching mini explosives and missiles from it’s back. Then there’s the ‘Kraken’ which rules the seas with its tentacles which all fire lasers at anything and we mean anything not even air units are safe. It can dive under the water to protect its self from damage and attack many units at once. There are many experimentals so you can’t just really have one strategy and think it would work for the whole match. Boy are you wrong. If an air fortress shows up and then releases a multitude of gun ships, you might just die after all. However, nothing is more terrifying than seeing multiple ‘Monkey Lords’ approaching your base. Rumour has it that there is no stopping that

This is one of the main reasons that we felt this game was one of the best of it’s kind (Excluding all the hacking and glitch cheats) was because there were so many options on how to war. You could have over 100 hundred tanks swarm your enemies, bring slow certain doom to them by huge experimentals, bombard from the sea with your fleet of annoying ships, snipe the enemy commander with bomber ships from the sky, upgrade your ACU making it an unstoppable one man army machine, or just straight up nuke the enemy and everything they stand for. X35 Earthwalker even once created 5 nuke launchers and sent 25 nukes at an enemy base and their sub base. By the way, nothing was left. UEF are said to be more defensive and artillery based, Illuminate are said to be more rush and sniping based while Cybran are said to be more experimental hording based. Thanks to all this variety, scouting out what your enemy is doing regularly is so important, otherwise you will never know what will come next. Switching up strategies in this game is so easy and we love that. One minute your enemy comes with an army of air and after surviving that attack, you then find that you are being bombarded from the sea and if you don’t have defenses in place, then most of your base will be destroyed before you have suitable means to counter. Matter of fact you may get hit by an air force, seas force and some land experimentals but thanks to the options you can even survive and counter against that. This game has that many solutions and options. Never forget to scout.

Matches would almost always be over an hour in length. The graphics were great for it’s time and the maps were a nice variety. You could do ‘free for all’ (FFA) on large or small maps or team battles. The two game modes, assassination and Supremacy make all the difference. In supremacy you have to destroy absolutely everything that belongs to the enemy players to defeat them and win the game but in assassination you only have to destroy the enemy ACU so sniping techniques are always going to be thrown at you, whether by a long chain of bombings from flying units, heavy fire from gun ships, teleporting units or the classical nuke. Strategies literally change up depending on the game mode. X35 Earthwalker does prefer assassination though as he believes the matches are shorter and feel more strategic when it comes to offence and defense.

Supreme Commander 2 really did do well at making the player feel like they had supreme command over their armies, ACU and even how and where they build, making this one of the best real time strategy games ever made in our opinion. ‘Gas Powered Games’ did an excellent job with this game.