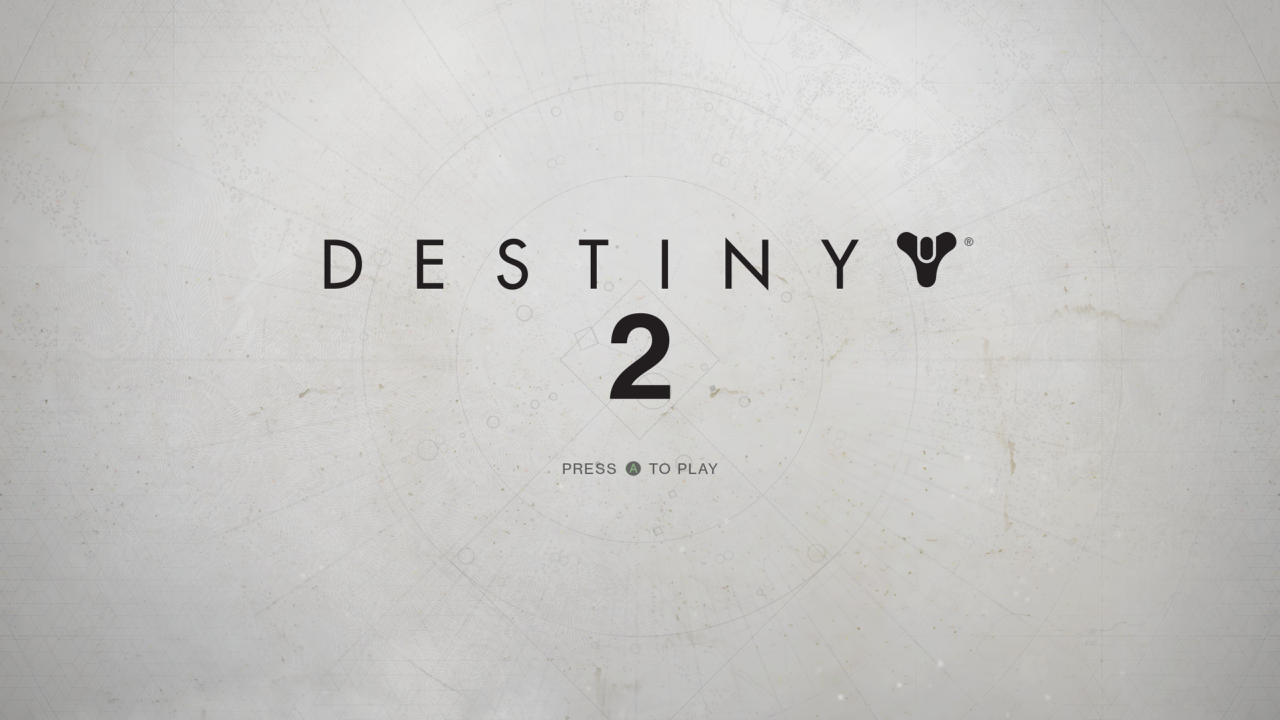 Destiny 2 is out and already many have jumped head first in. Seriously some people are already high levels which means they got it and haven’t stopped playing since (get a life people). This is also a good sign, showing that there is lots for gamers to do to keep them going and that’s important. Let’s see how Destiny 2 is so far.

You start pretty much the same way as in the beta with the red legion cabal attacking your home. The red legion are a powerful and organised group of cabal led by a new and most dangerous enemy called Ghaul. This guy does not mess around. He is large, powerful, smart, strategic and acts like a boss. You and the guardians put up quite the fight, kill a bunch of them and even damage their air ship but when we came face to face with Ghaul, we didn’t look so hot. in fact he kicked us like we were a bad dog, back handed us like we were his son and then with his foot pushes us of the ship to fall to our death. Take into account that the ship wasn’t on ground floor. We fell from a mighty height… but since we are the main characters of the story we survived the fall. Ghaul will regret that. He and his legion. We will come back and make him pay. Right after we drag our half dead selves across the remains of the city and then outside.

Straight away the game feels pretty much the same as the first Destiny, well it should since the events of the sequel are pretty much right after the first game. So everything from movement to controls is the same but there are some differences in other areas though. For starters the combat has the system where some enemies have like energy shields for example and so your genetic weapons are much less effective against them. this is made worse as normal high ranking, strong or boss enemies normally have such shields. You will need to use your energy weapons which will drain the shields really fast resulting in great damage as well, leaving them now vulnerable to genetic weapons. Energy weapons work perfectly fine against regular enemies as well. There is more to this combat system though.

We loved the way the ship, Ghaul was on, transported troops down to the battlefield. They are loaded into what looks like a giant glowy energy hexagon or septagon chichis then launched at great speed to it’s destination. the hexagon slams into the surface and it disintegrates away revealing the cabal troopers inside. It’s pretty cool to watch. Gear so far seems to be easier to come by from what we have experienced so far. You get some for killing some enemies. Some you find in loot. Some you get awarded for completing public events and off course engrams. The first level where you fight without your light, which means no class powers by the way, is very good. You feel like a regular soldier especially with the h=threat that if you die, you can’t be resurrected by your ghost. Then that moment when you get your light back and unleash your powers upon the enemy. Very well done indeed. 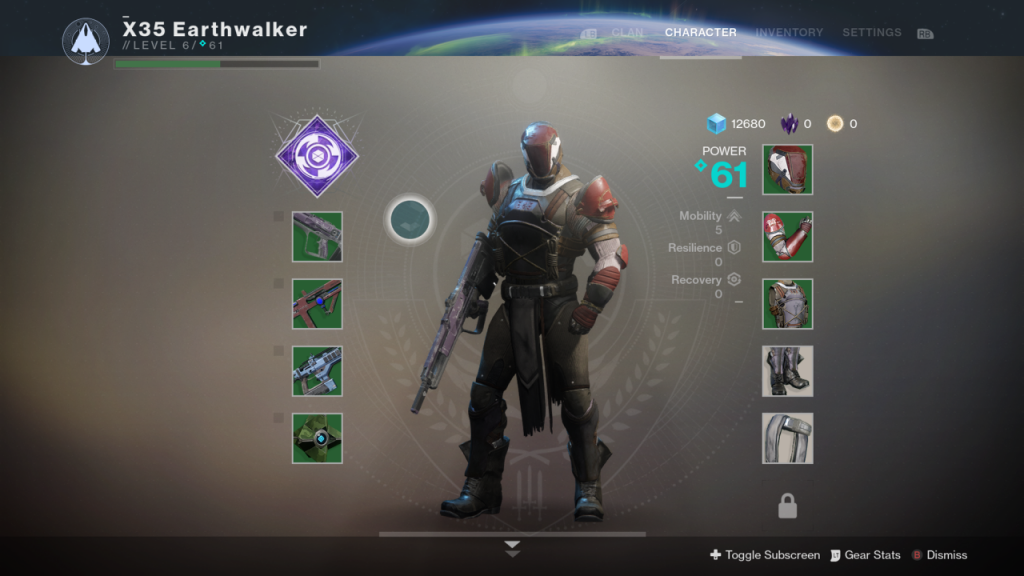 You can now have two primary weapons. So that means two pulse rifles, two scout rifles or one auto rifle and another scout rifle. It’s up to you but one must be your genetic weapon and the other your energy weapon. Your ghosts can come with a ability like reveal the location of nearby hidden loot or even keep count of your kills for you. There are some new abilities as well. There is a Towering barricade and Rally barricade. The Tower is a large tall shield that absorbs incoming fire. You can walk through it to fire and then step back behind it to avoid damage. Enemies can run through as well. Rally is the same but lower so you can crouch behind it to hide but stand up to return fire. Doesn’t sound good but when you crouch behind it your weapon is instantly reloaded. Instant as in no reload animation or pauses. It’s just instantly refilled. There are new sub classes as well. For example (as we love titans) instead of the void subclass there is now the sentinel. Your super turns you into a guardian version of captain America. You have a shield which you use to bash enemies around, block incoming fire from the front and even throw it at enemies for it to ricochet and hit multiple enemies. Pretty cool right? That’s because it is.

The graphics in destiny 2 are awesome stuff. Everything looks wonderful and you can see that a lot of hard work went into it. This is also why X35 himself likes to stop and look around during some missions. The environments and visuals are excellent. Take a look at the mountains, cliffs or objects in the sky. Check out the waterfalls and just watch it for a while. The sounds in this game are excellent as well. The guns sound great. The impact the shield makes is cool. Even the noise of the enemies are annoying enough, which is a good thing. The music is probably the best thing here. it’s up for debate about that. Whoever was in the studio making the music needs a pay raise. The music is on point and it really adds to the environments creating different atmospheres. Like when all hope seemed lost and when you felt powerful again.

Overall Destiny 2 so far is looking awesome. A very well done game. The developers ‘Bungie’ did an awesome job. We at X35 Earthwalker will continue to play the game and see what else Destiny 2 has to offer. This game is worth checking out. You may or may not like Destiny but you do like… the ‘Earth Walk!’