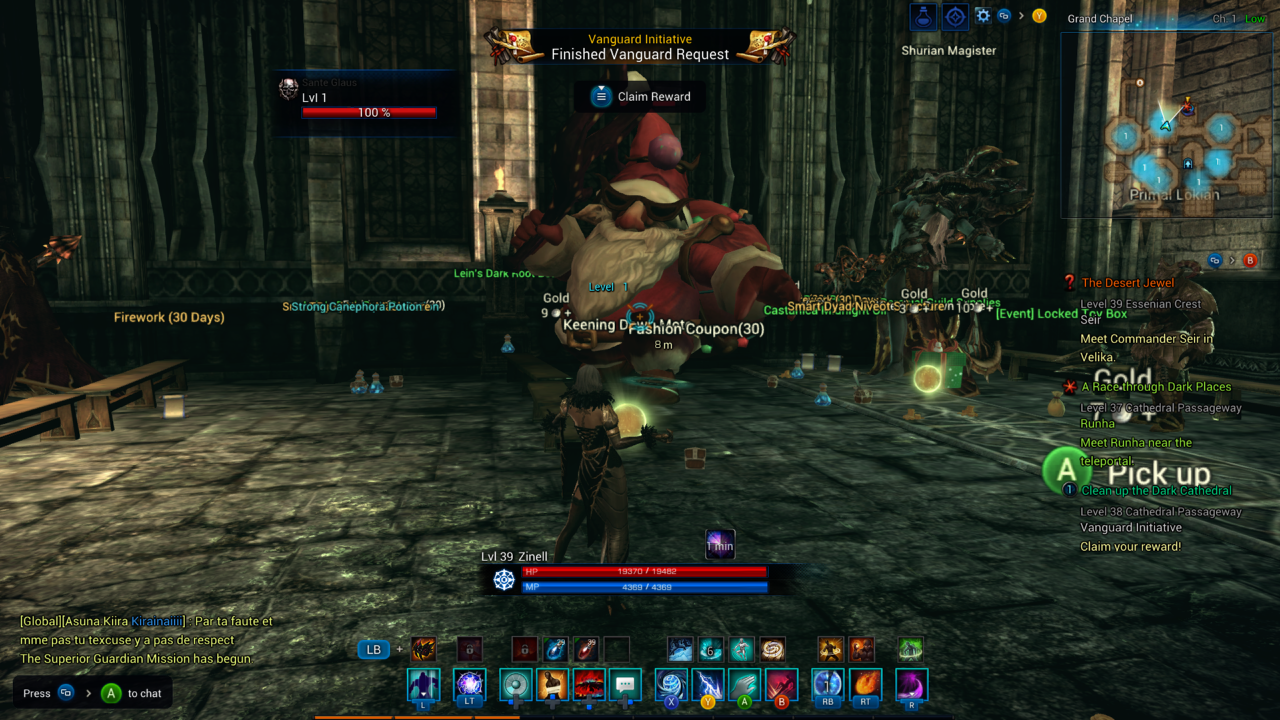 Tera is an massively multiplayer online role-playing game (MMORPG) that was developed by ‘Bluehole‘ and published by ‘En Masse‘. X35 Earthwalker, the one true Earthwalker, the legendary soldier himself has been playing Tera for quite a while now. Seen a lot and done more. This is just an update on what’s been going on and what Tera is doing well. Let’s take a look.

In the past we compared Skyforge to Tera and it was a close call on which was better overall based on the main things about the games, so we didn’t include things like the end game. We gave Skyforge the slight win but when you take the end game into account then Tera easily wins. Tera has lots to do in the end game and doesn’t force you to keep repeating the same missions and things over and over and over again like in Skyforge. The stories are more interesting and better carried out and consistent in Tera. Which is one of the main reasons we aren’t bored in Tera right now. Funny enough the end game of Skyforge is what made us check out Tera again and we have been enjoying it way more than before. So when you compare the two games overall including everything then Tera is the better game. 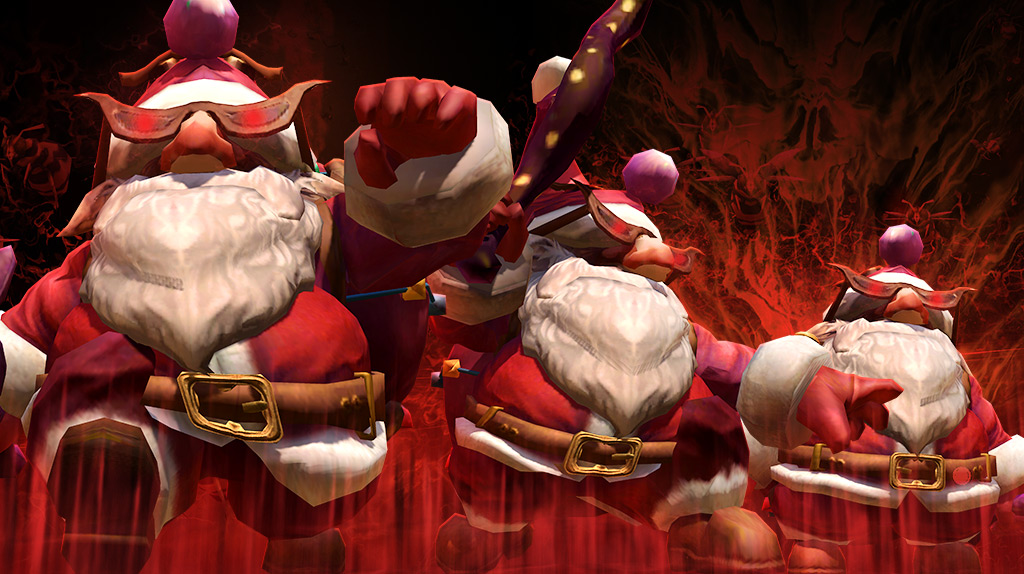 Now Tera has had a cool Christmas update and it’s adding to the entertainment of the game. It’s an event update that we actually care about. Basically there are now these fake santa claus guys. They basically have lots of gifts that were meant for players but they stole them. When you see one, just beat them up and goodies come out. That’s it. Literally. Now the goodies they drop are very good. Some are food and potions that when used grants you buffs for combat. Speed mote which makes you considerably faster outside of combat for a good period of time. Toy boxes that require toy keys which contain many items. They also dropped some dragon token item thing which if you have enough you can trade in for a new pet. The sad part is that the fake santas are about at certain times and big santa graus is super hard to find which is disappointing. Funny enough though we literally just found a big fake santa graus before finishing this blog post.

X35 Earthwalker started another character and this time doing the sorcerer class and so far enjoying it. We like how you can start a new character and try out the classes easily. Off course you must start from the bottom and unlock your abilities through levelling up. We knew the sorcerers weakness from the start. The sorcerer has way less mobility than the warrior. As you get more abilities though you get moves that can help you move around and evade attacks. Bosses that rush you down are the weakness of the sorcerer. The obvious strengths is that you have a large variety of elemental attacks with different effects. Big powerful area of effect attacks. Even attacks that deal continuous damage, like burn and poison and even continuous ice damage. The Sorcerer feels more powerful but we are definitely stronger with our first warrior character class.

Overall having a fun time in Tera. Currently just trying to hunt fake santas which we hope spawn more frequently and better hunt time periods. Levelling up our new character and thanks to certain in game updates the crafting, enchanting and some mother features are finally understandable. Things use to be super confusing but now makes more sense. Players can also fish now you get a fishing rod and literally fish in some really cool looking lakes, and big bodies of water. We even got our hands on this bike ride which is fast and you can fly with it. Lots to do in Tera. The developers have made some good moves. Now Tera may have gotten some upgrades but even those don’t make it come close to… the ‘Earth Walk!’