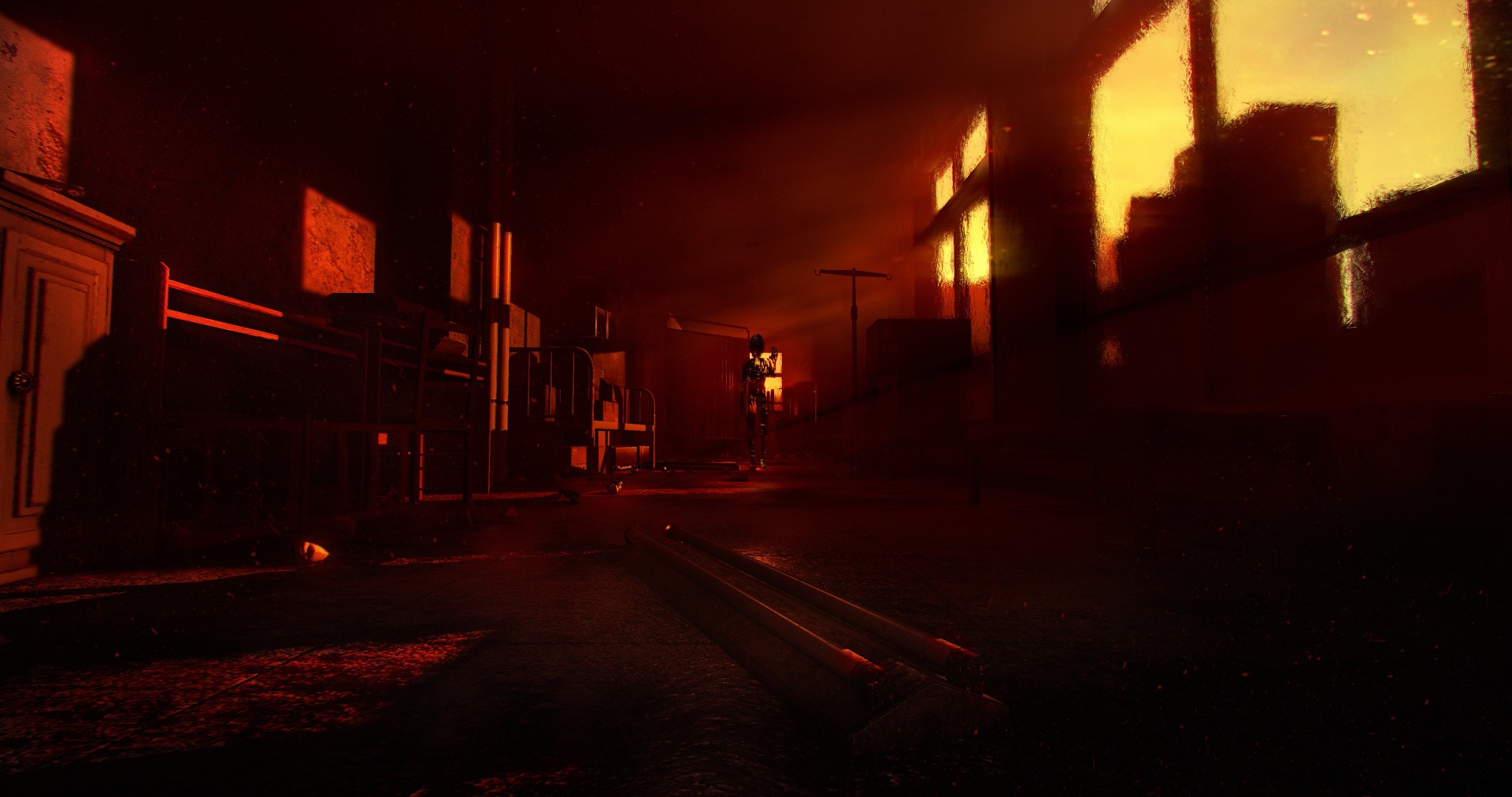 Yuoni is a first person horror game Developed by ‘Tricore‘ and published by ‘Chorus worldwide games‘. Yuoni is said to be coming out the 19th of August 2021 on Xbox Series X, Xbox One, PS5, PS4 and PC. Yuoni is taking a simple game concept and making it into a big deal. Let’s take a look.

Yuoni is set in Japan in the year 1990. It’s about Ai. She is a grade schooler. So clearly young and not Laura croft. She is in a world where the sun never sets. Ai is forced to play hide and seek. No this isn’t some friendly game. This is a lethal and deadly game of hide and seek. As in, of you get found, you die! So basically Ai has three choices here. Run, as fast as you can. Hide, very well or just die. That sums up the game really. It’s hide and seek but lethal. 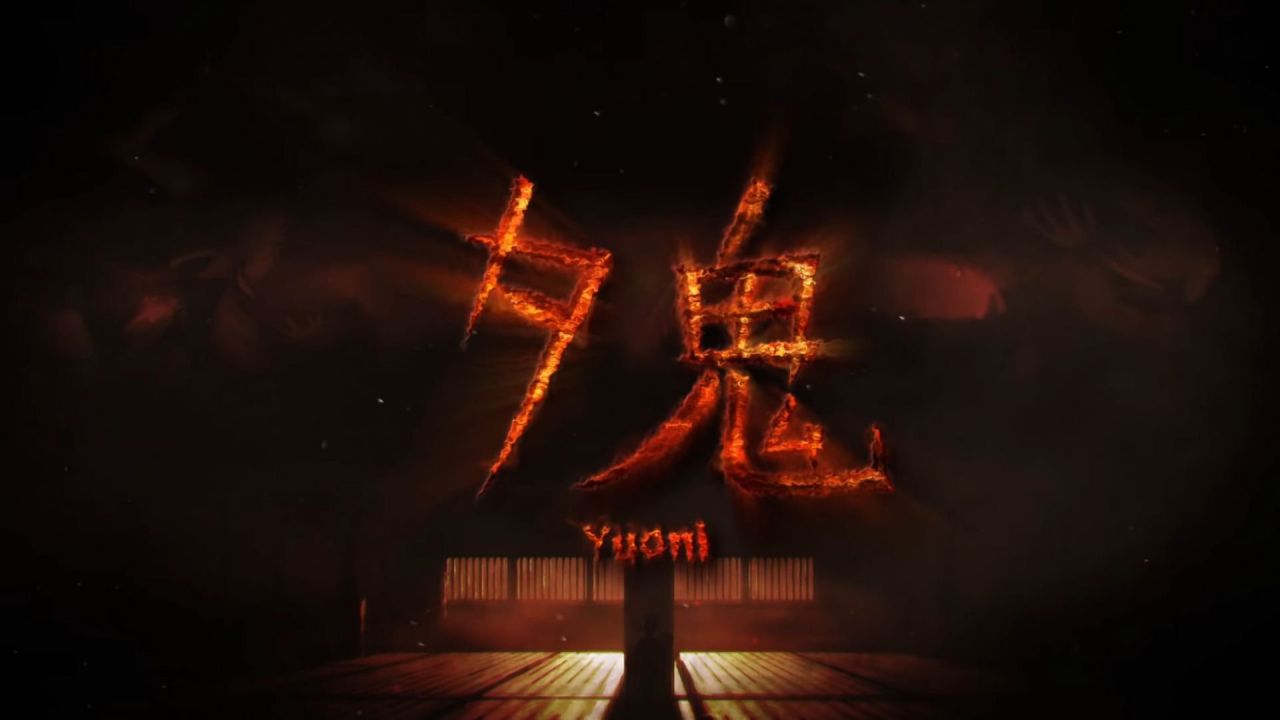 What iS ai hiding from in Yuoni? There are shadowy beings that will harm her. There’s also some horrible creature which has many big eyeballs. There’s also what looks like a small demon boy too who will find you and drag you out of hiding. These enemies all have different behaviours. What’s worst is that these creatures are somehow start to “bleed into the real world”. That’s bad off course. We do hope there’s a good range of enemies in Yuoni.

These enemies have the advantage here as Ai is only 10 years old. She is too small and weak to fight. The enemies of Yuoni has weaknesses though.There are some enemies that are blind so you must sneak past them. Another enemy is deaf, meaning you can run past quick without consequence. The blind one can still here so you must use the hold your breathe mechanic. Your breathing is noise. So know when to hold your breath.So this makes us wonder what other behaviours and weaknesses these enemies have. 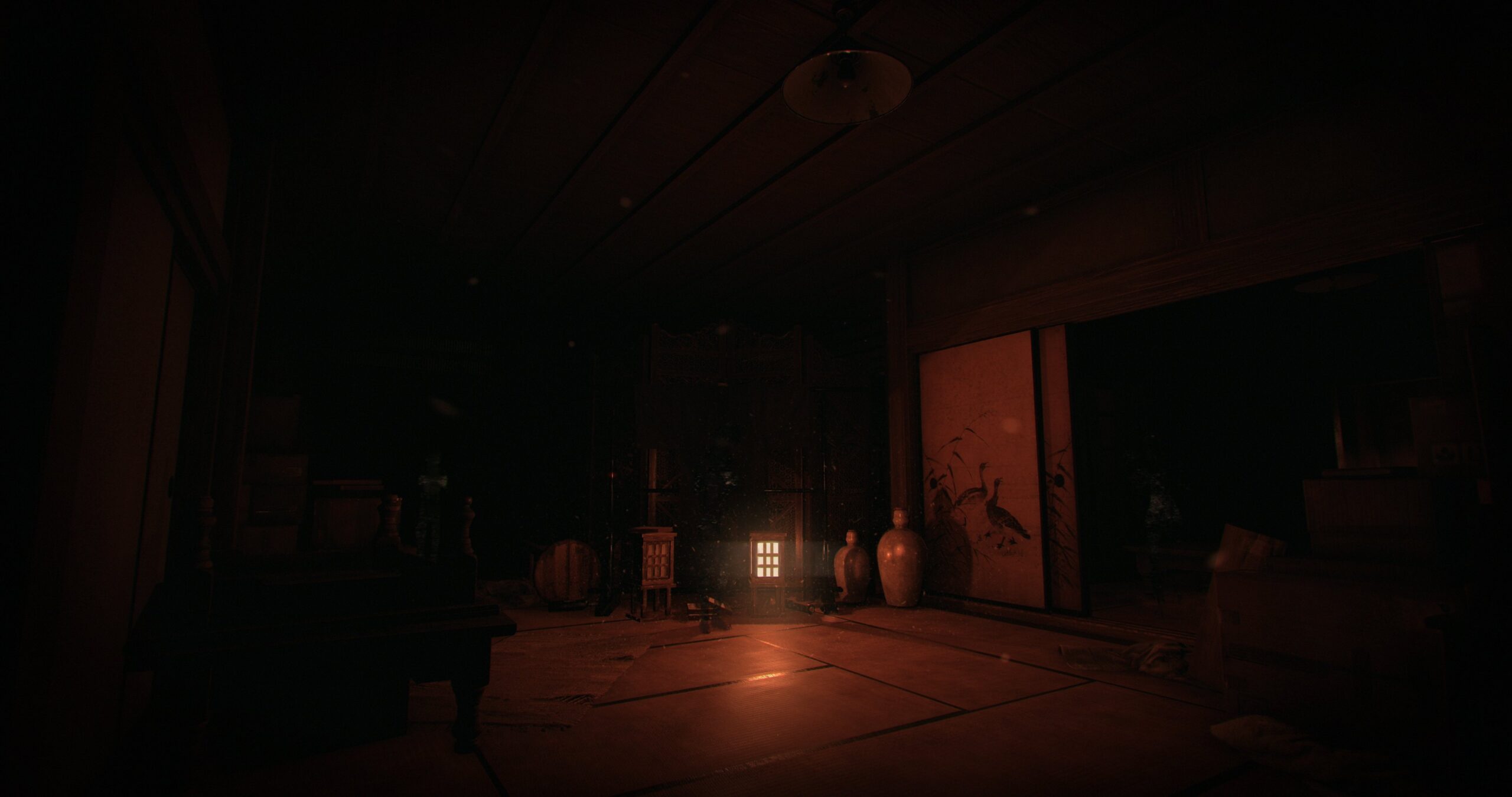 There’s items for players to find in Yuoni. You will need these items to escape the situation you are in. There’s also mentions and warning for players to “remember the paths you’ve taken or risk being trapped there forever.” This lets us know that there are decisions and options to make. How well is it done though?

We checked out some Yuoni gameplay and its sort of what we imagined. We didn’t expect the highest grade graphics or design but it does its job. We know that there’s more to Yuoni than shown as Ai’s friends are brought into this somehow. It states that they “harbour dark thoughts and harrowing secrets”. That children and can be more cruel than the spirits themselves. So there’s more going on for sure. We do hope the game gets more polished visually but keep that same wood looking style though.

Overall Yuoni looks like a simple game with a simple objective but a serious twist. We hope things are done very well. There’s more than one ending as the website states that after clearing the game, “another ending will become available to you.” The foes will be more challenging. That’s a good touch. The developers ‘Tricore’ have done an alright job so far. We at X35 Earthwalker hope Yuoni does well. Now Yuoni may have hide and seek but those games are too easy for… the ‘Earth Walk!’