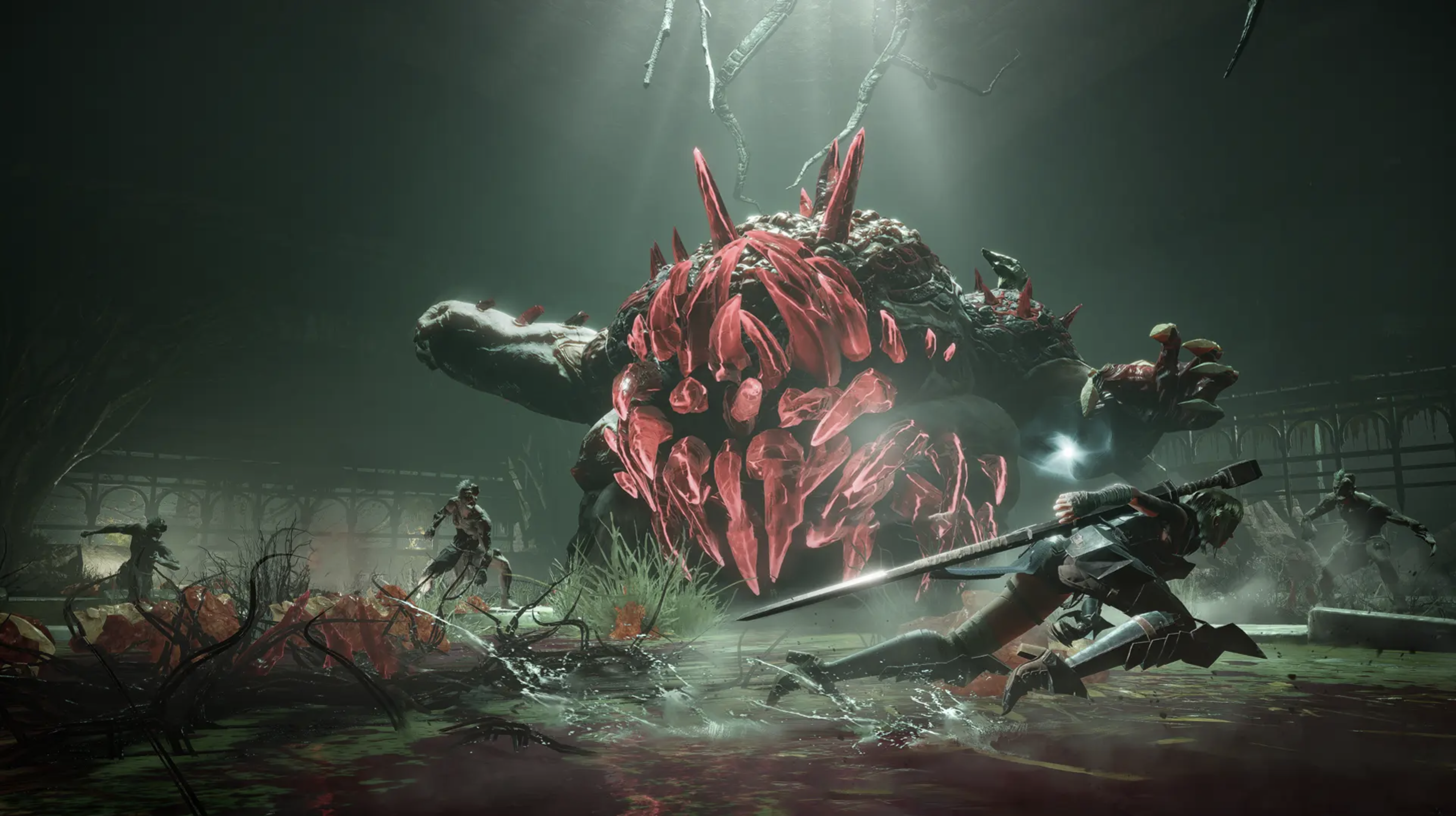 Solstice is a hack and slash action adventure game developed by ‘Reply Game Studios‘ and published by ‘Modus games‘. Solstice is said to be coming out the 20th of September 2022 on the Xbox Series X, PS5 and PC. Solstice is looking real serious right now. X35 Earthwalker likes to see big new games that are bringing some fire.

Solstice is definitely looking big right now. There’s a ‘holy kingdom’ of keidas which has a balance situation going on. Then wraiths show up. These feral creature invade and they are all about getting rid of all living things. There are beings called chimeras who are like hybrid warriors. They alone can face and defeat the wraiths. We won’t say more. 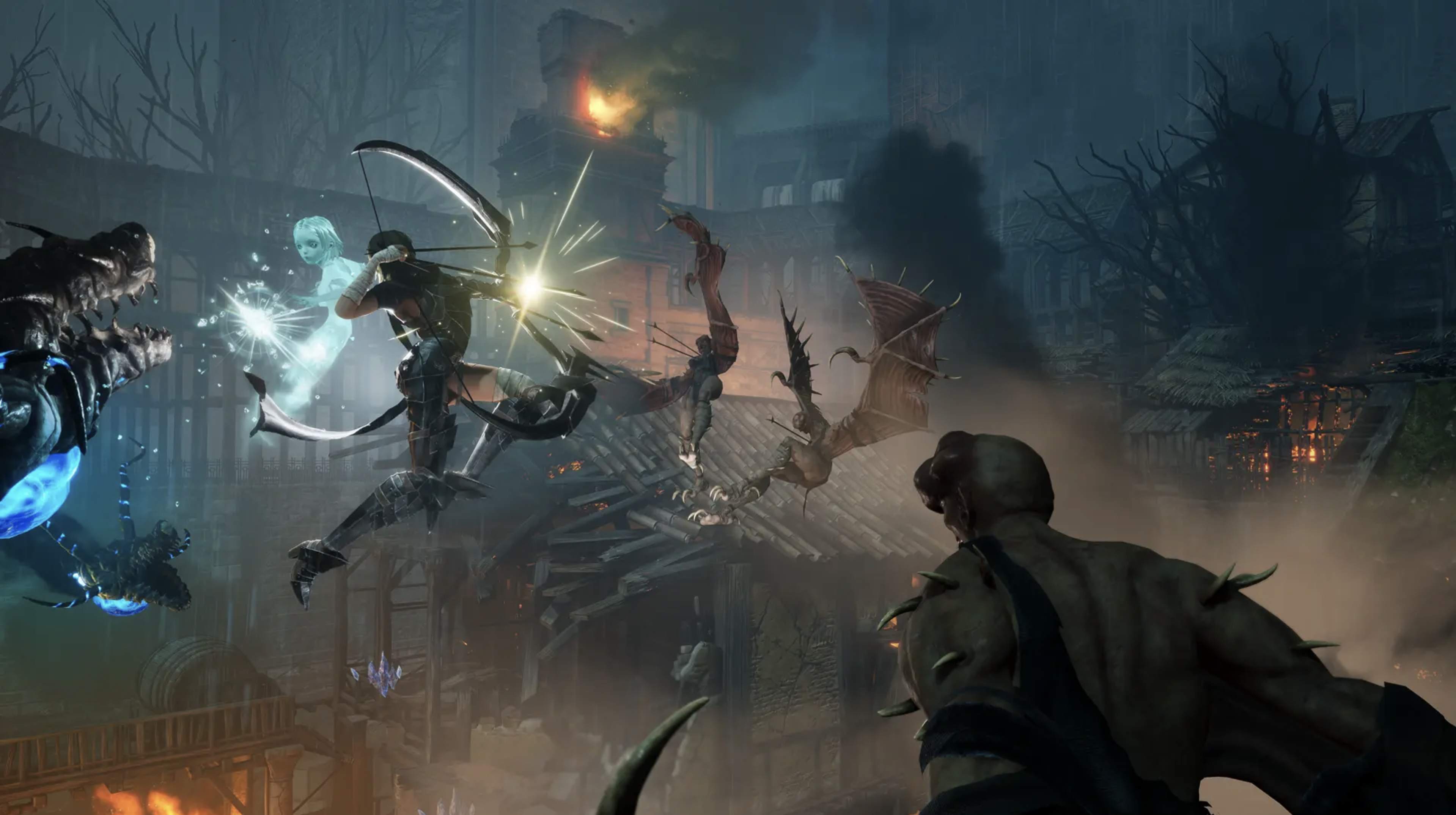 In Soulstice, you control two sisters who have basically been reborn as chimera. Briar got a huge strength boost. Superhuman levels. Same for her toughness. Her sister, Lute, was sacrificed to bind her soul to her sister. She is now a ghost who has mystical powers. That’s how hybrids are formed after all. Two people must unite and one must be sacrificed. So Briar and Lute are powerful enough to face the wraiths now. They have multiple abilities and weapons to bring to this battle. 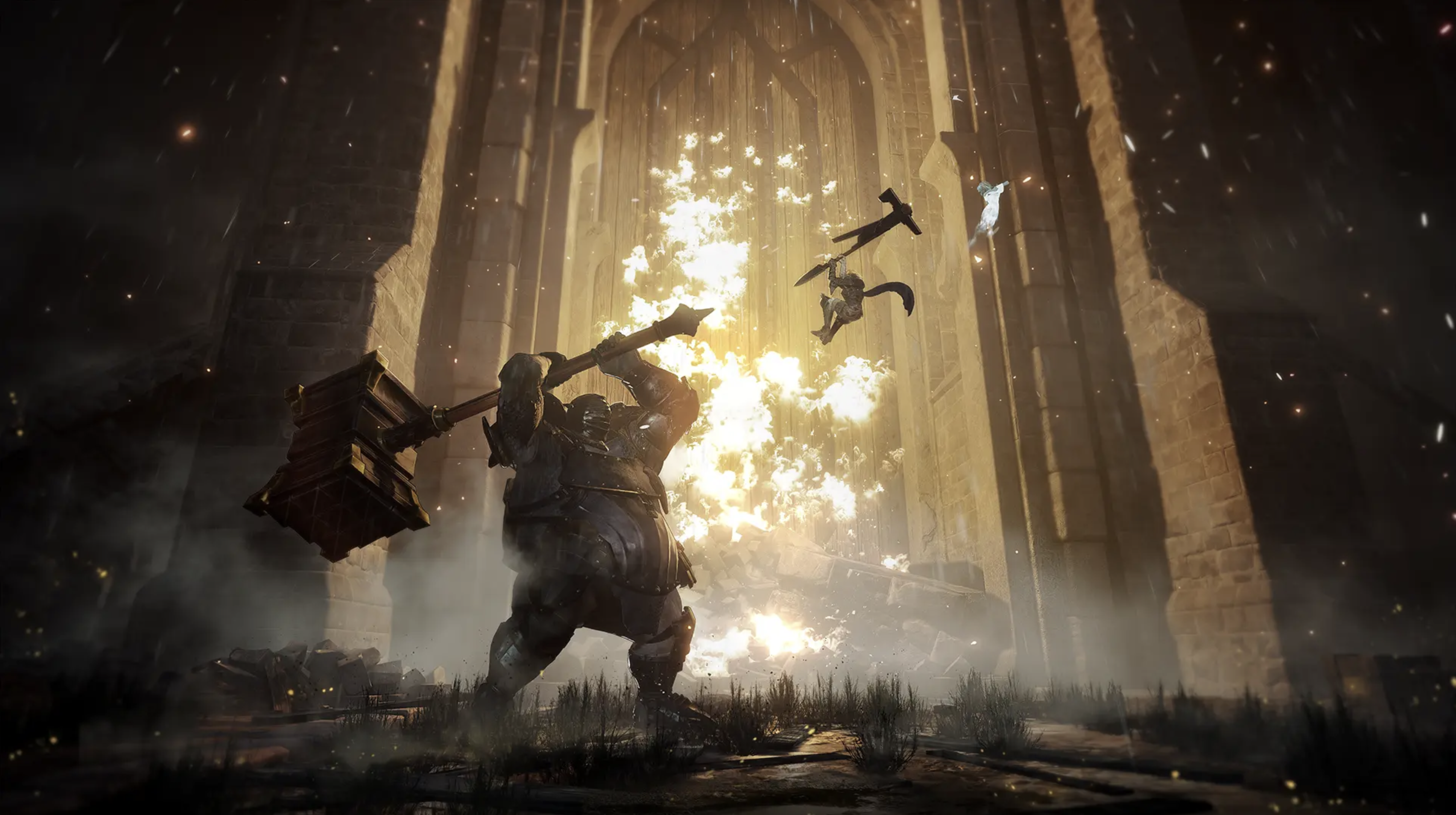 Don’t forget that wraiths can corrupt their victims/prey and can even take it to the next level to possess their bodies. They overran a city and really ruined it. Briar and Lute get sent there to handle the situation and get the city back… but off course the group or Order they are working for has hidden agendas. So yeah, can they be trusted? We don’t even trust Soulstice. The city f Elden has multiple secrets and to find and puzzles to solve.

We checked out some Soulstice gameplay and it’s what we expected. Lots off team work with your spirit sister. A ghost sister has many abilities. Stuff you would expect as well. Shielding, pushing back, attacks, enhancing and lots of support. We see a variety of attacks coming your way. We do like that the wraiths look like wraiths. They are ghoulish, long, and actually look like they come straight from a horror world. Scary maybe. There’s detail here. Enemies need to look scary and dangerous… most of the time. We know there are different types off course. For example there’s: Wraiths, Corrupted and Possessed. Let’s just say Lute may be able to help with that.

Overall Soulstice looks like it’s going too be a very good game. We like the animations and the visuals of the game. The combat looks smooth and that matters here. As always there’s so much we can say but we will leave it there. We can see all the potential and mechanics that can be done here in Soulstice. The developers ‘Reply Game Studios’ better not mess this up. This can be big for sure. We at X35 Earthwalker will have to see how big Soulstice becomes. Now Soulstice may have hybrids and wraiths but those beings are pathetic compared too… the ‘Earth Walk!’