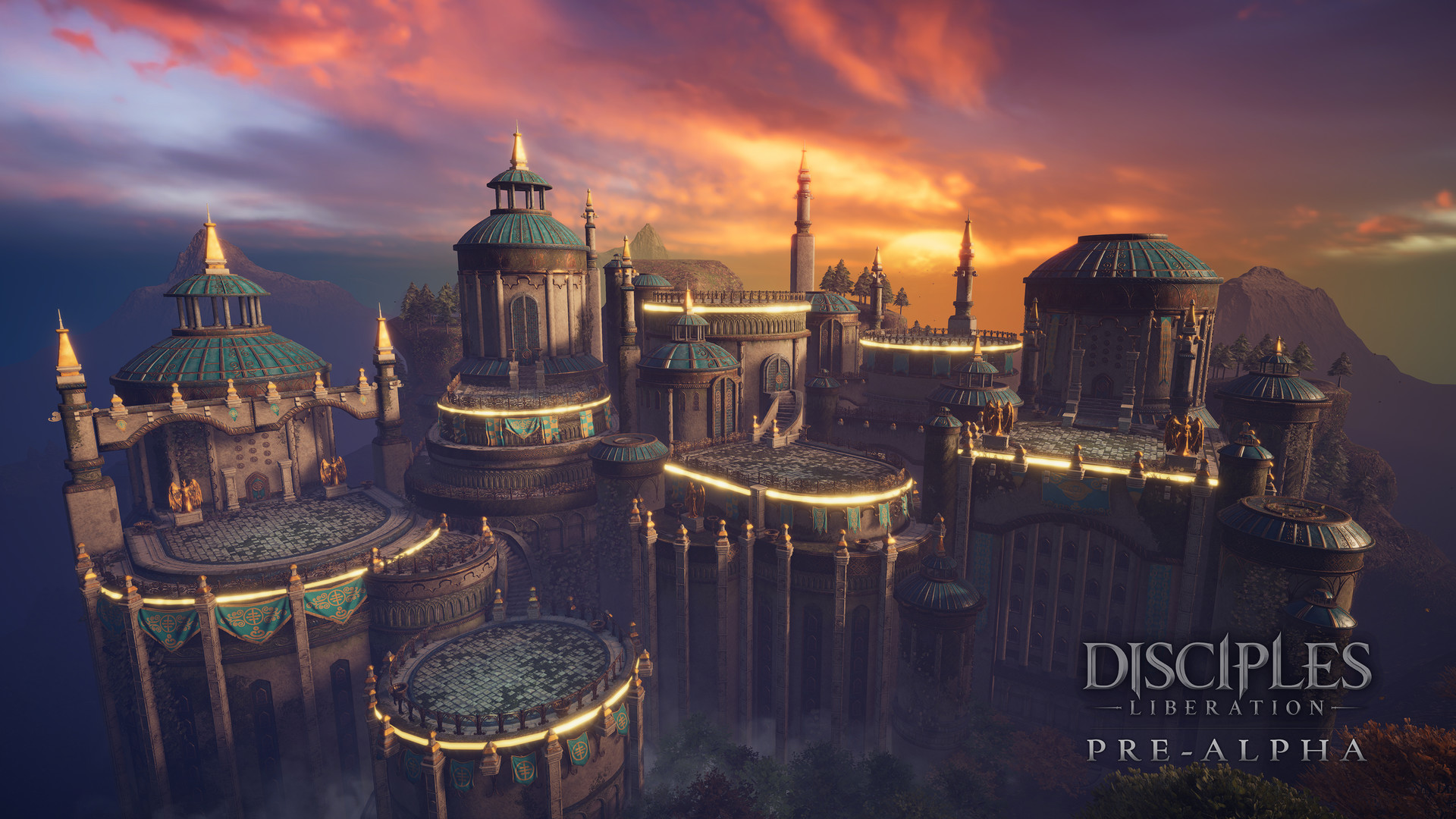 Disciples: Liberation has one of the typical role playing game stories. Start of as nothing really, in a large world and you have to create your own story and path. There are some faction in the Disciples: Liberation world. You have the human empire who for some reason always has to have religious extremism. Like seriously why can’t the human leaders be actual nice guys. Always a corrupt religion thing of some sort. Get’s annoying. To developers everywhere… get creative. There’s the undead faction which has a “mad queen”. They are a dark lot for sure. Expect other typical factions too. 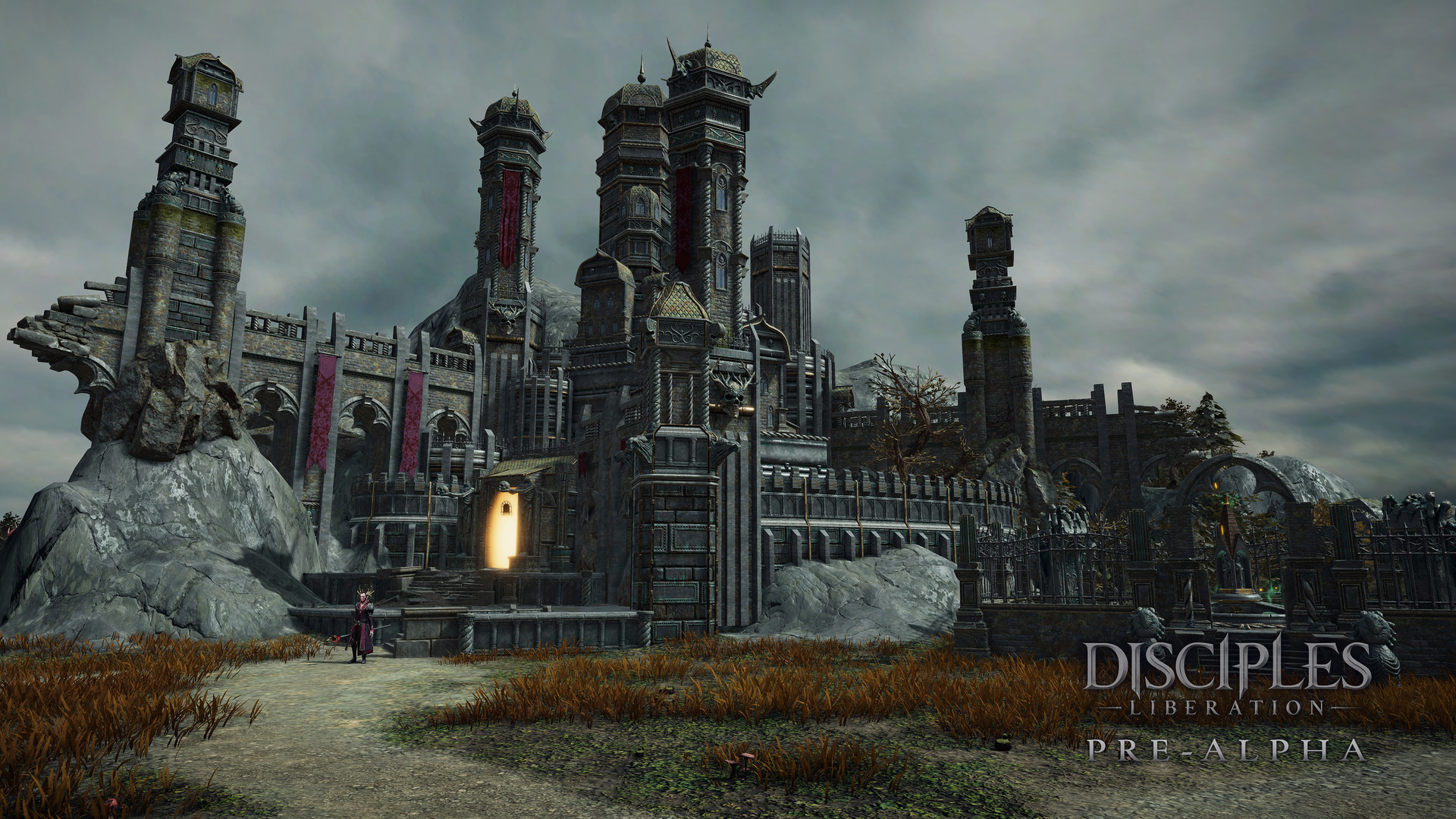 There’s a whole system here. There’s political matters which you will have to get involved in and impact. You will need resources for a number of obvious things so design a team for that matter. Now off course the main event, facing dangerous monsters, creatures and organised groups. What we are most interested in is how the turn based combat is handled here in Disciples: Liberation. There isn’t that much information at all yet it’s the most important thing. So there’s no real way to rate or figure this game out by much.

Here’s some quick information. There are 4 skill classes, hidden treasures, meaning secrets are around, over 270 quests, 2 player online skirmishes, 5 different endings, off course magic is in this game, single player campaign has been said to have over 80 hours worth of gameplay. Lastly there are dangerous bosses. Again, most much information though.

We checked out some gameplay… actually no, we didn’t. There isn’t really anything to look at. What Disciples: Liberation is also going for is the whole your decisions have consequences. Many games try that but we can’t think of one where it truly matters to us. None hasn’t done a great job of that of the games we have played.

Overall. Disciples: Liberation so far just seems like another role playing fantasy game with a dark setting to it. We will have to keep an ear open for Disciple: Liberation to see what else comes up. The developers have a lot of work to do. This game can be very good but they have to get it right. We don’t believe they will though sadly. Now Disciples: Liberation might have recruits but those recruits aren’t good enough for… the ‘Earth Walk!’