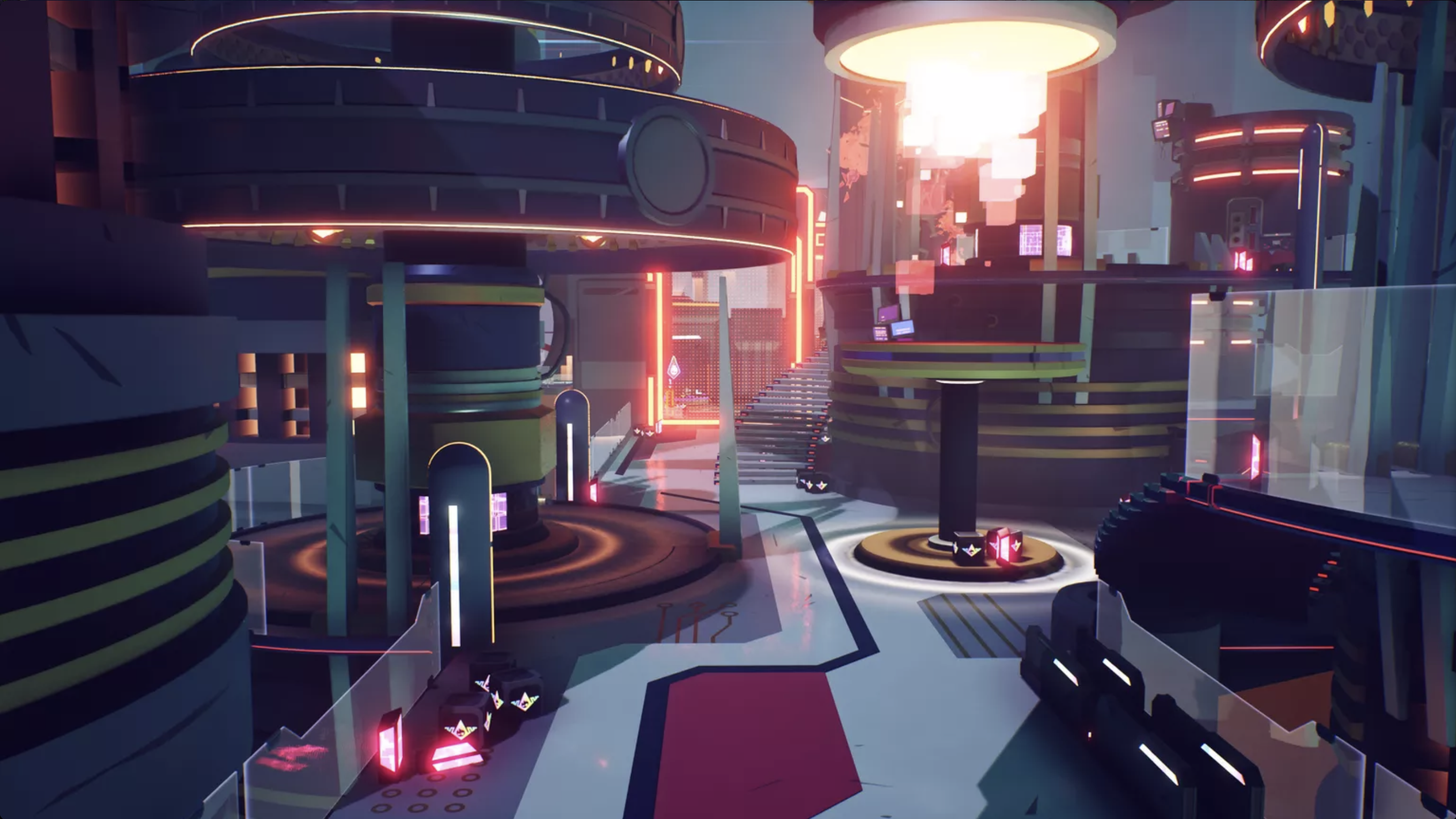 Arcadegeddon is a cooperative multiplayer game developed and published by ‘Illfonic‘. Arcadegeddon is said to be coming out the 5th of July 2022 on the Xbox Series X, Xbox One, PS5, PS4 and PC. Arcadegeddon wants to bring a wild gaming adventure. X35 Earthwalker will be the judge of how good it is. Let’s take a look.

Arcadegeddon has a pretty cool story. Basically there’s a local arcade. It’s about to be put out of business due to a mega corporation called ‘Fun Fun co’. Massive competition. One sided. The arcade owner, Gilly, has a big plan. He took all the top games in his arcade and connects them all into one… big game. A super game if you must. Problem solved… not really. Fun Fun co hacked the game and put in a virus. So yeah… it’s time to save the game. 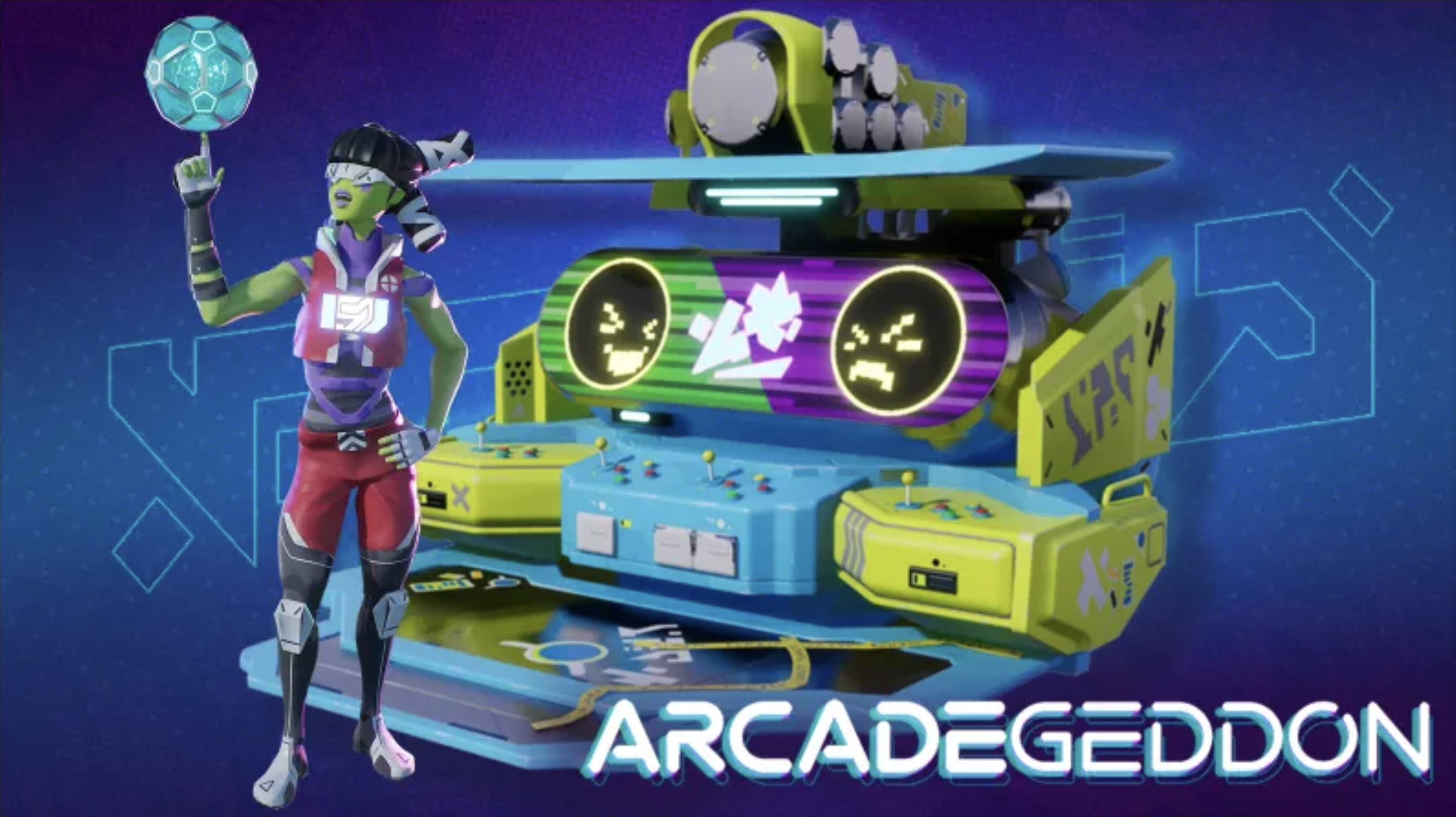 Don’t forget that this is a cooperative multiplayer shooter game. This means you can enter the game with your friends and fight your way through these levels. There’s a mix of PVP and PVE in Arcadegeddon. This opens doors. Expect to face other players (hopefully not try hards) and off course enemies and threats. The levels have been described as ever changing. So players should expect some freshness in the gameplay. There’s 3 biomes right now but another on the way. There’s: Aftermath, Mystic Isles, Nerve centre and Downtown is on the way. We expect to see big variety in the biomes then. 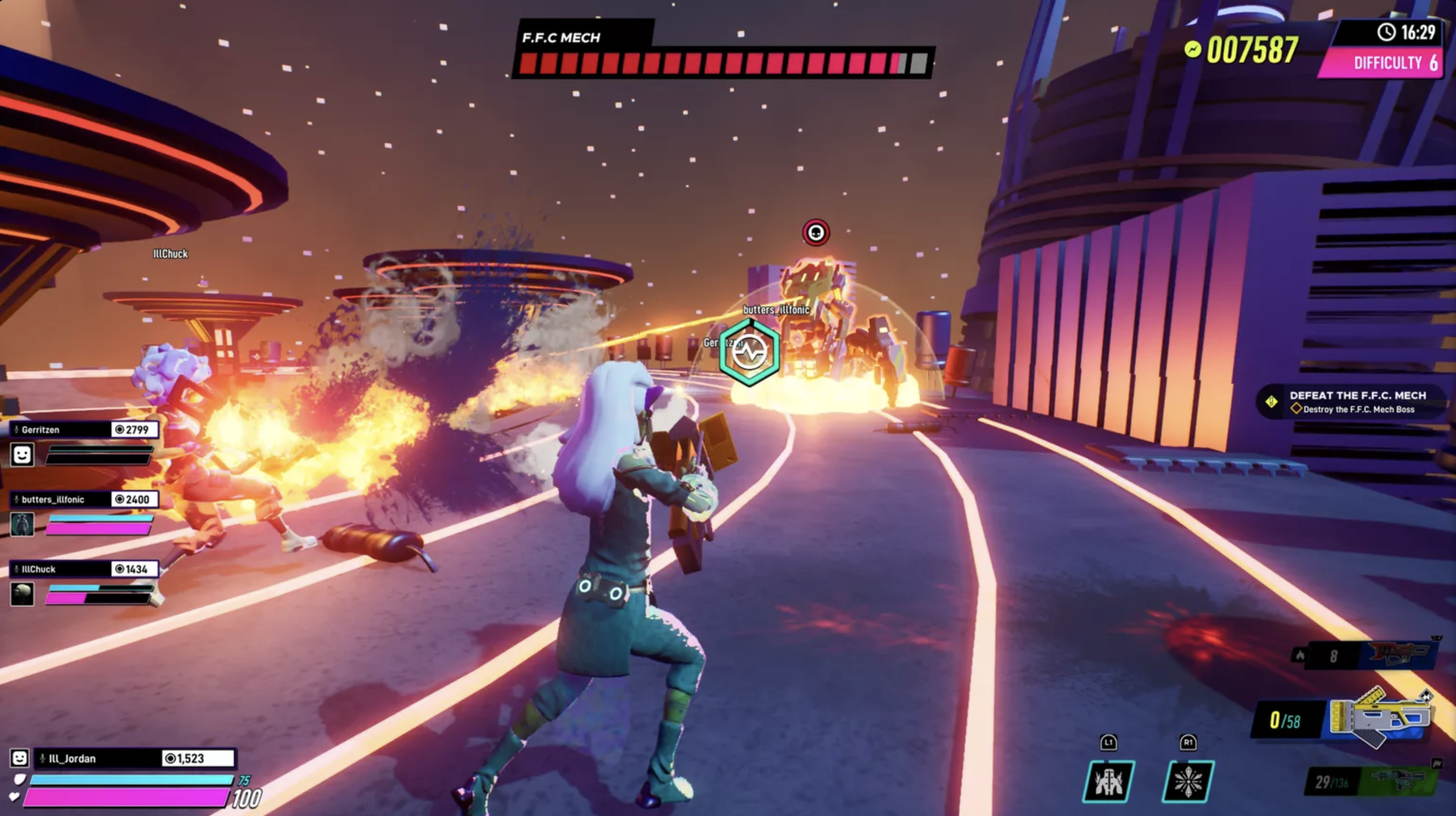 We checked out some Arcadegeddon gameplay and it’s sort of what we expected. Use guns, guns and even more guns. There’s quite a range with different functions. Explosive, rifles, snipers, sub machine guns and more. Definitely more. There’s hordes for you to face as well. watch the trailer we placed here to see what we mean. Looks like it’s going to get crazy in here. By the way, there’s local gangs that chill in Gilly’s arcade. they will give you challenges. Completing them will earn you street cred. We won’t say more.

Overall Arcadegeddon is looking like it’s going to be a straight up silly fun game. Nothing serious. Just run around with your friends or family and gun down the horde. Bring out explosives, shot gun blast and more. We need to see more about how the biomes function and those changes. The gangs are plentiful and got lots of variety for sure. We hope they play a bigger role than just challenges. The gameplay looks nice too. The developers ‘Illfonic’ have done a good job so far. We at X35 Earthwalker will keep an ear open concerning how much fun it is. Now Arcadegeddon may be many games connected together but even together it’s too weak for… the ‘Earth Walk!’