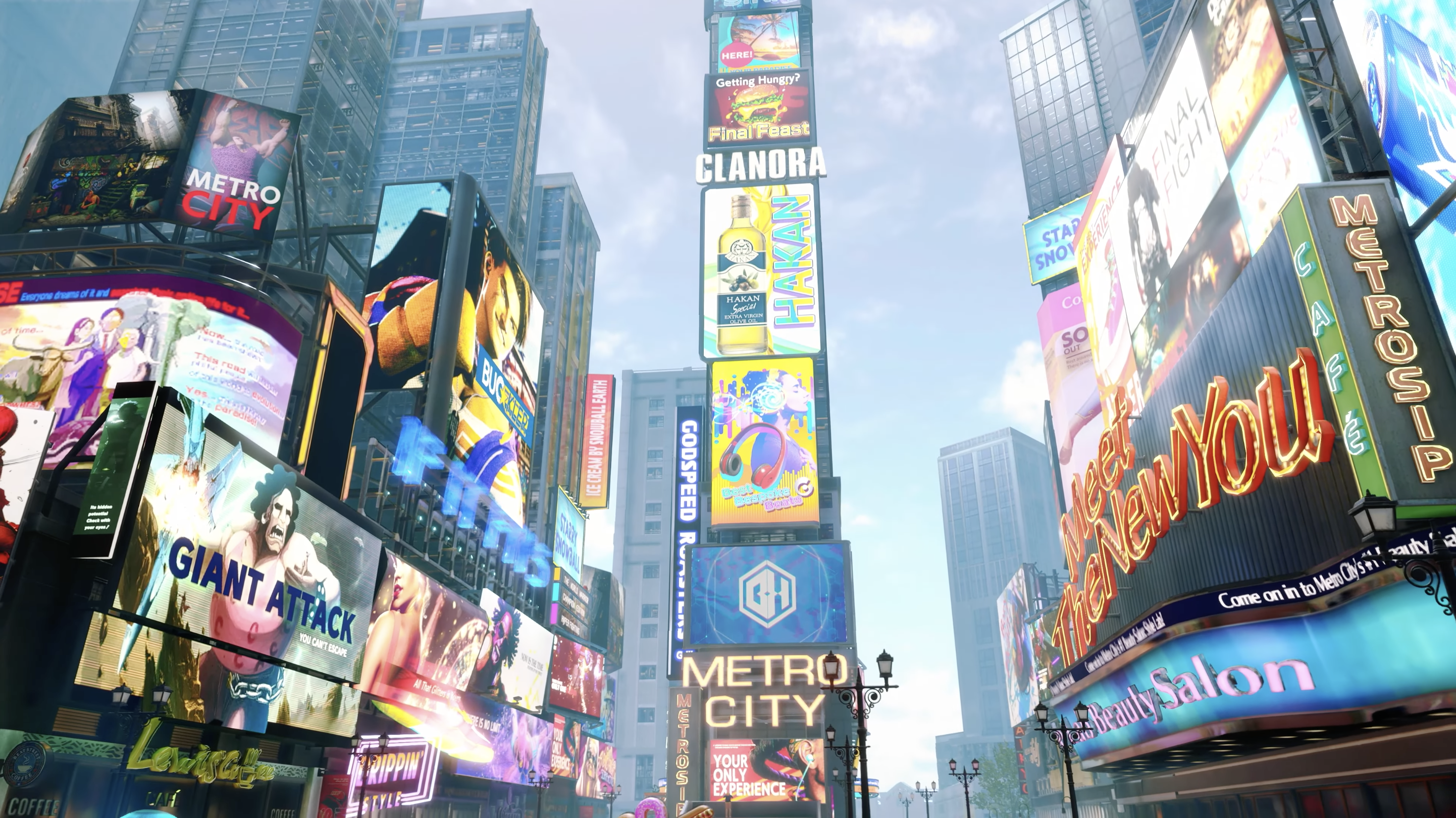 Street Fighter 6 is where the fighting game community is at right now. Street Fighter 6 is being developed by Capcom off course. The announce trailer has dropped (arrived) and there has been many reactions and views concerning it. People like Smug, Justin Wong and Maximillian dood (inferior to pegasus) have reacted to it. Now off Course X35 Earthwalker is smarter and above all of them. So what X35 says is what truly matters. Let’s take a look.

Now from the first few seconds of the trailer we knew that Streets of Rage 6 was going to be excellent. The graphics and visuals are looking fantastic right now. You know work has gotten into it. The streets look more alive than ever before. Speaking of the streets being alive, players can take part in the streets… literally. You get to run around in the streets. This must be the new Street Fighter 6 single player mode called ‘World Tour’. You have your own fighter and you make a name for yourself in the streets. Facing other characters, running around the city, interacting with others and objects like smashing bins and more. This off course is a big deal and new thing, especially in the fighting game genre. This is the right direction. Modern games are getting bigger, flashier and have whole new features and mechanics.

The first thing we hate about Street Fighter 6 is Luke’s stupid hair! They need to change that. It’s horrible and makes him look like an idiot. We do like the character designs of Luke (minus his hair) and Jamie. Both about to be great additions to the world of Street Fighter. Jamie looks cool with an energetic attitude with a flashy combat style. We love flashy. The graffiti style of the Capcom logo was excellent. Shows that this is a new era, a new style, a new direction, a new generation, like how there’s a new generation of characters now. We see box head minions emerging which again shows there’s a single player mode… World Tour. Chun-Li is here and so is Ryu. they had too be here. If they weren’t here, we wouldn’t even touch the game. They are pillars of Street Fighter and should always be present. Now for their character design…

Chun-Li looks amazing and it makes sense. Her greatest strength is her kicks. So off course a wise person would make them stronger. Her thighs are much stronger and bigger than last time. Meaning she kicks harder. Her gastrocnemius muscles look fantastic too. Realistic and beautiful. Ryu is looking more like Zangief in the face. Less realistic and more blocky. Body wise he is great but face wise, he doesn’t look good but he looks like he continued his training, as expected. Next we are seeing all new combat mechanics. We know about them but won’t say here. These new things changes a lot and adds more to the Street Fighter game. We are seeing special parries and enhanced attacks. The special effects are excellent too, adding impact and newness to the combat. 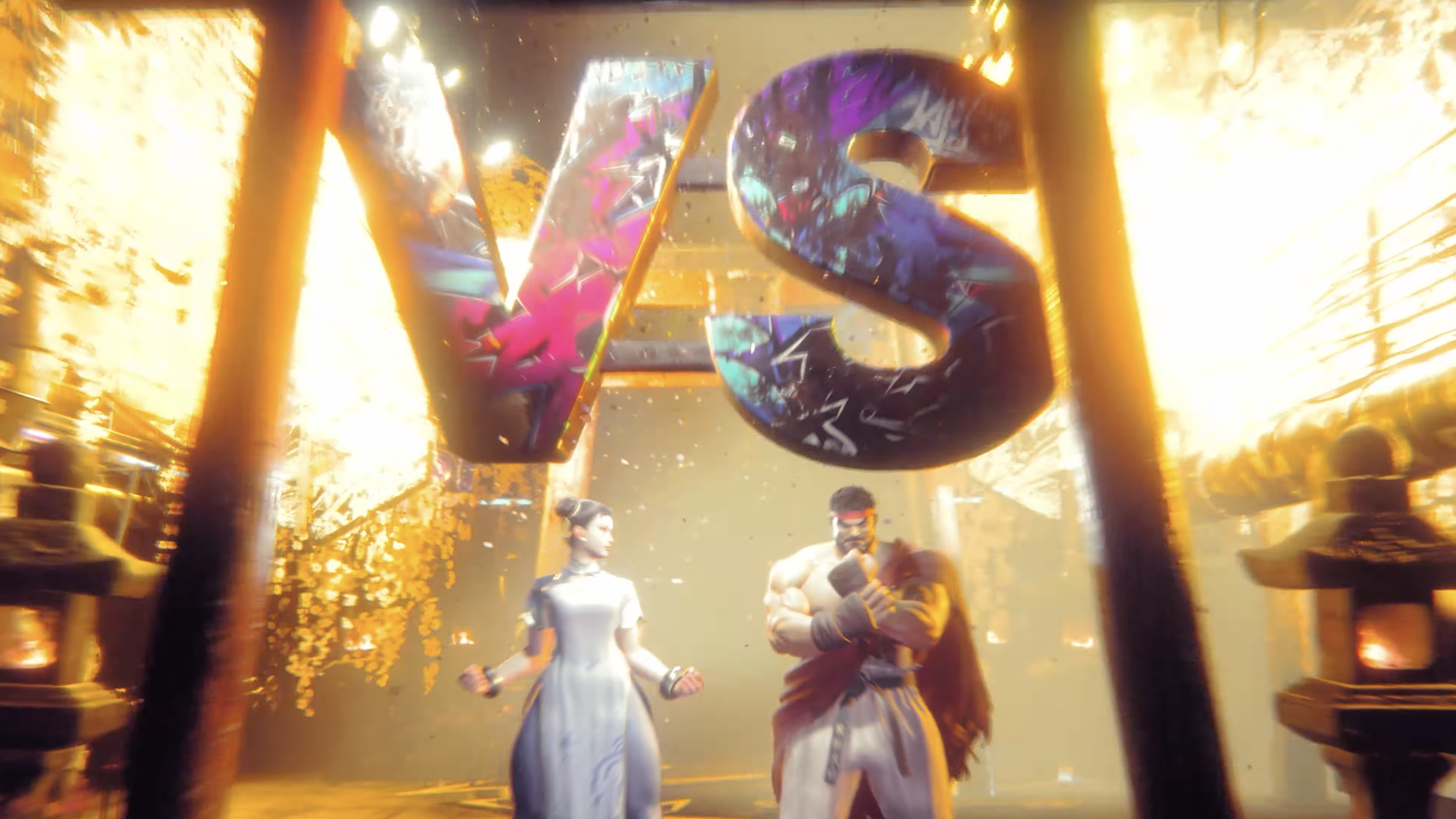 What do Capcom they need to do? A number of things. Street Fighter 6 has to be a big success. They can easily fail but if they have wise leaders like X35 Earthwalker… which they don’t, they can do well. First things first, put Hugo back in the game! Look at the opening scene of the trailer. Hugo is on the bottom left on the screen that says ‘Giant Attack’. Hugo is the most hyped character in the whole game. Not a good character but when someone with skill masters Hugo, he is the most entertaining to watch. Bring him back and you’ll bring in players and content. Next we have seen some new mechanics but there needs to be a level of deepness to them that’s enough to add complexity to the game but keep the form of Street Fighter. Next there needs to be new controls. Some keyboards have input short cuts to make doing moves and combos easier. The battlefield needs to be even. We heard there’s controls that allow doing combos and special moves easier. This will make things easier for new players and encourage more to play with the experienced. Good move to bring in a explorable world, single player story. Great games like Street of Rage 4 stayed exactly how it use to be. A arcade beat em up but nothing new that was a major change or addition which means once you complete it, you no longer really needed to play it. Streets of Rage 6 won’t have the problem.

There needs to be unlock able rewards like customisation for your characters, unique skins that have to be earned. Multiple different  character taunts that can be activated during matches. Titles that can be equipped for prestige and making statements. In game currency that you gain for playing not buying which can e spent in a store. Another separate currency which can be bought with real money to be used in a completely separate store. Gaming is a business after all. They got to make money too. Lastly… matters fact. We won’t mention it. Let’s see if others notice too. That’s all for now, there’s way more to say but we won’t. street Fighter 6 is going to be fantastic… as long as the developers make smart moves. Now Street Fighter 6 may have a hyped trailer but it’s not as hyped as… the ‘Earth Walk!’