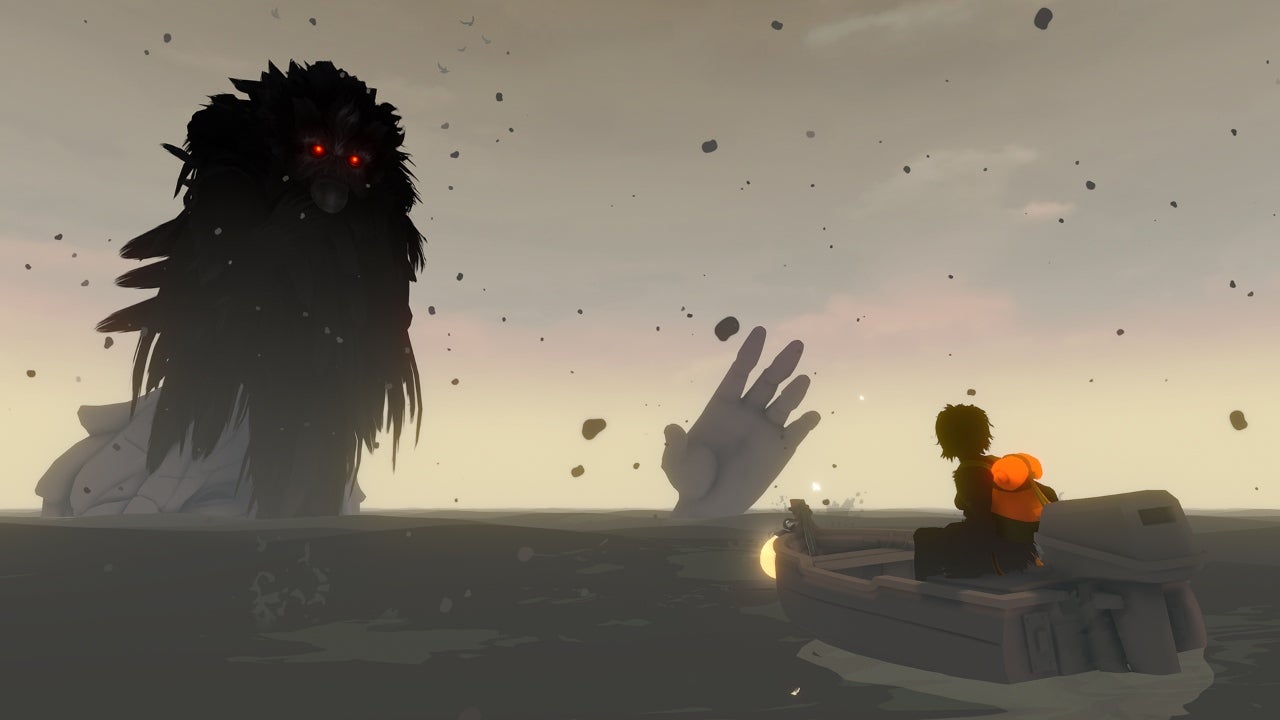 Sea of Solitude is a new adventure game developed by ‘jo-mei games‘ and published by ‘Electronic Arts‘. Sea of Solitude is coming out the 5th of July 2019 on the Xbox One, PlayStation 4 and PC. This gamer is said to have a strange world with strange rules. Trust us. Let’s take a look.

The story in Sea of Solitude is not so simple. Players following around a girl called Kay. She is struggling with loneliness. That can sound very normal but in the world of Sea of Solitude loneliness can turn people into monsters. That’s right. So that explains why she looks like a monster right now. Is this all symbolic? Is this not really happening? It’s a whole big world to explore.

You will explore a flooded city in multiple ways. Sea of Solitude gives options. There’s a boat, more like a speed boat which is perfect for going across the waters fast and easy. You will have to get out on foot, run, climb and traverse the area. Lastly you can swim in the water yourself and dive under to explore the rest of the flooded city. There can be something under there… and there is.

Clearly, you aren’t alone in the sea of solitude. There are other monsters and we mean real monsters. There’s one that is swimming around in the sea, a large eel shaped creature that is fast and big mouthed. This monster makes you not want to go into the water. Seriously you won’t stand a chance against that thing in the water. There’s another big monster that’s basically a giant raven that also doesn’t look that friendly but as mean looking as the sea creature. There’s another that reminds us of the Shadow of Vincent  from Catherine. A giant woman who looks like she was submerged in water. Creepy. There’s more too. 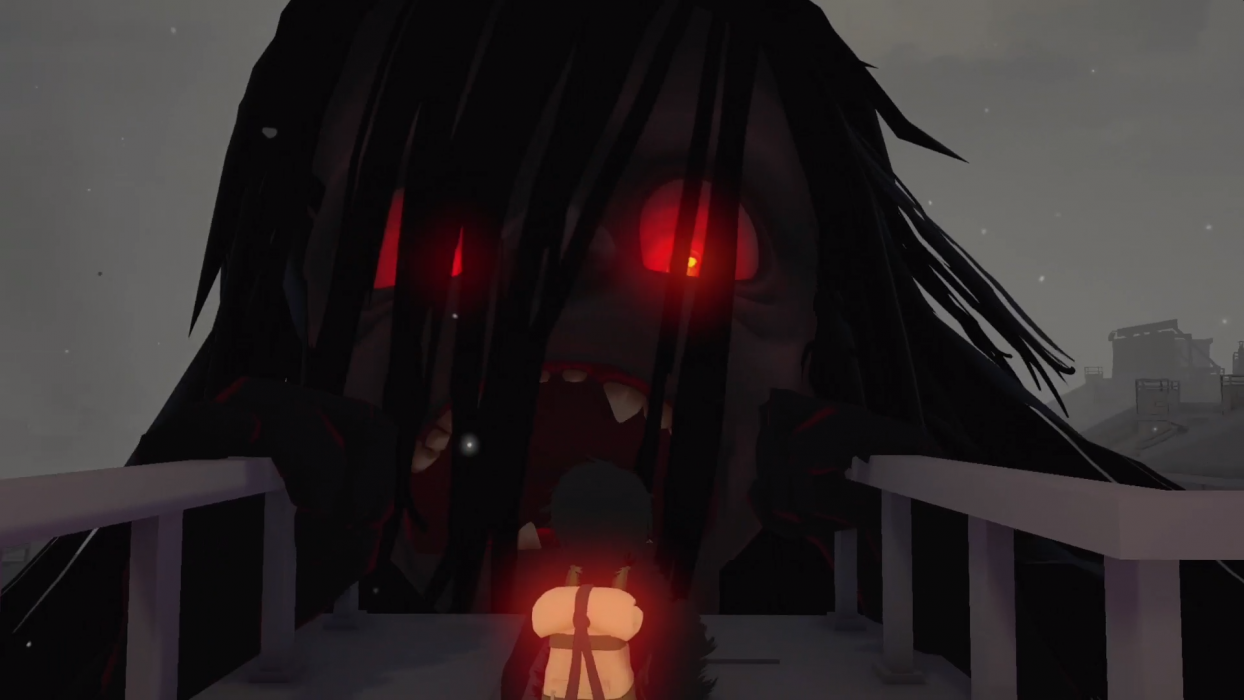 Literally this suppose to be some sort of emotional journey or something. The city we believe is suppose to represent her mind or something. We don’t believe she actually is turning into a monster. The water levels and flooded city changes as you progress. This will effect the level itself and new places should come accessible. The fact that the city is flooded is a bit symbolic too. Her mind is troubled and the struggle with loneliness is effecting everything else in her life like how the flood effects everything else of the city. Connected? We think so. So expect to get some feels over Sea of Solitude. You could say that the Sea of Solitude is quite ‘deep’. See what we did there?

We checked out some Sea of Solitude gameplay. It’s sort of what we thought it would be but creepier. A lot of exploration, a big threat looming in the distance and hanging around, keeping players worried and wondering when the encounter with that danger will happen. You can’t be too afraid of monsters as players will need to face them. Not only to progress but also learn more about Kay and what’s going on. There’s a number of creepy/scary stuff so prepare yourself for all of that. There’s the hands reaching up from the waters giving off a river styx, the hands of the damned type feel. The shadow people watching you as you walk through an area. Lots going on and we like that players will have to get a bit brave to search underwater and certain places where you see or remember danger.

Overall Sea of Solitude does seem like another mystery, emotional exploration game but not as explorational like Shape of the World, Beyond Blue and Abzu. There is some horror aspects here for some players too. We like what we see so far. We definitely like creative stuff and does make us wonder about some stuff. The graphics are looking good too. The developers ‘jo-mei games’ have done a very good job so far. We at X35 Earthwalker want to see some good stuff concerning this game. Now Sea of Solitude might be deep but what’s way deeper is… the ‘Earth Walk!’