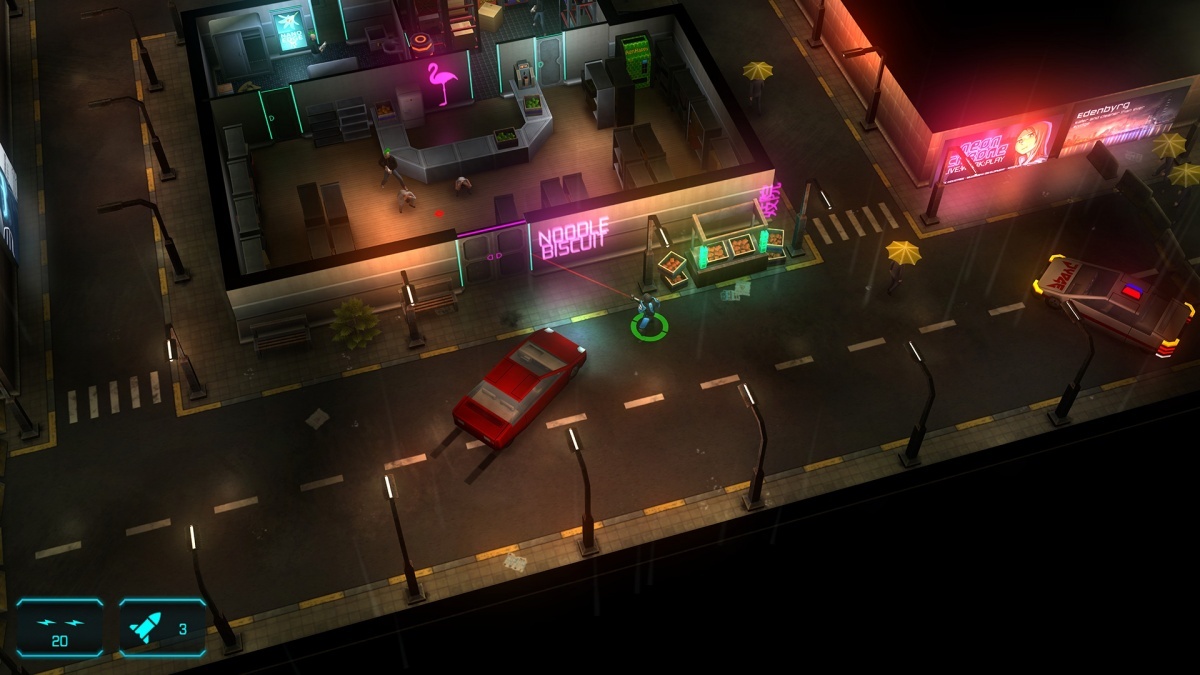 JYDGE is a top down shooter game developed by ’10tons’. It’s coming out October 6th for Xbox One, will come on PC and Nintendo later this year but already out on PS4. This game is said to contain brutal justice. Let’s take a look.

In JYDGE players basically must build their own Jydge with which to handle and eliminate crime in the megacity called Edenbyrg. Now this isn’t any normal justice. This is violent, brutal justice. Get in there and gun down all the criminals and scum of the mega city. No handcuffs, not court, no innocent until proven guilty and no mercy. Use rocket launchers to blow stuff up, smash through walls or riot shields to protect yourself from harm. Just get in there. 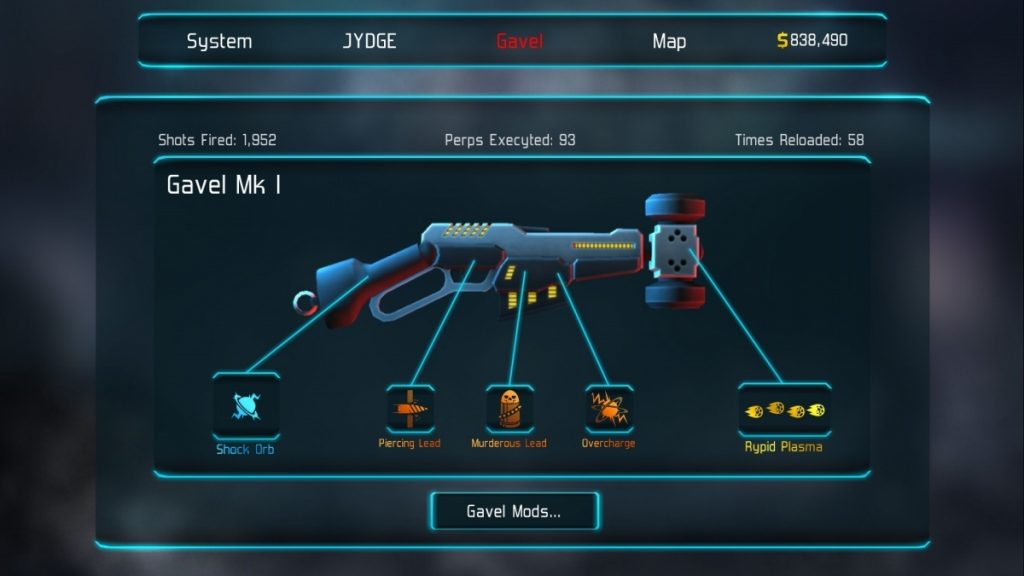 You can modify your Jydge to suit your play style or the situation at hand. You can modify your gavel rifle deciding which parts have which effects and deciding which companion drones to join you on your mission. So are you going to have a stealthy Judge who can blend in with the environment using chameleon or will you just go all guns blazing. It’s up to the player.

Jydge his said to have over a billion different configurations concerning mods, companions, cybernetics and items. Now that’s a ridiculously large range of options. Let’s hope that’s the truth though. So many options to serve justice with like: rockets, electricity, fire lead, lasers and more. Don’t forget to collect medals and unlock new equipment to test your abilities, situation solving skills and get more options. Oh in case you haven’t guessed yet, the environments are very destructible.

Jydge does sort of reminds us of smash TV that old game which was a top down shooter with many ways to die. Best of all Judge has local co-op which means you can call in a squad of your own to help you demolish the place faster and solve any situation. The level of destruction will be crazy. We respect any game that has local co-op.

Overall this game seems quite cool. The graphics are good, the sounds are good too. The level designs are great though. The developers, ’10tons’ did well with this game. This game might be worth checking out. Justice is important but certainly not as important… as the ‘Earth Walk!’