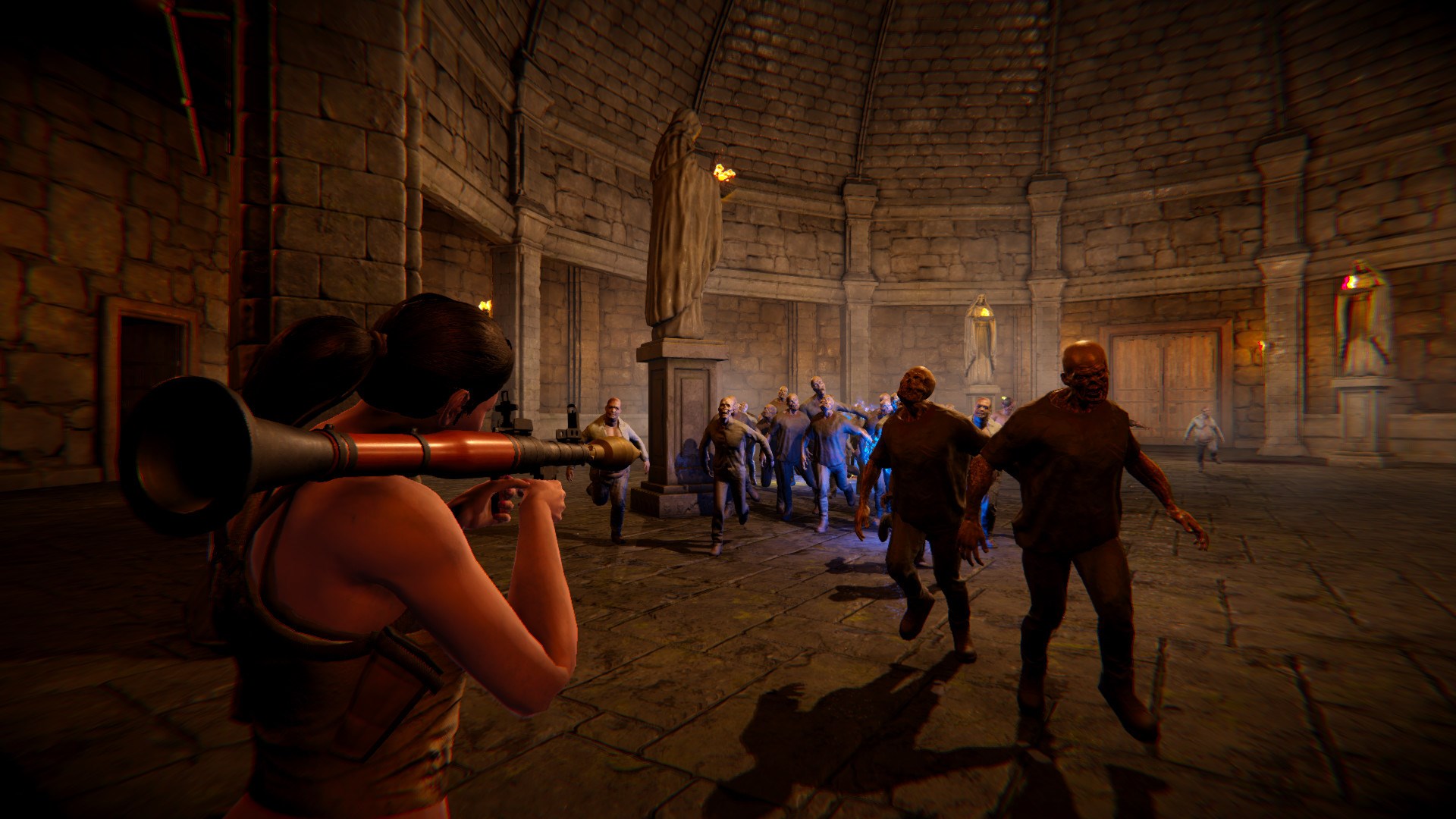 Blood Waves is a very simple game. It’s not some big story or running through the story. It’s here’s an arena, here’s waves of zombies, now survive. That’s it. In Blood Waves you literally face waves of zombies and off course plan for the waves. The strategy part of things. So if you like straight up zombie battle and strategic elements then Blood Waves might just be your thing. 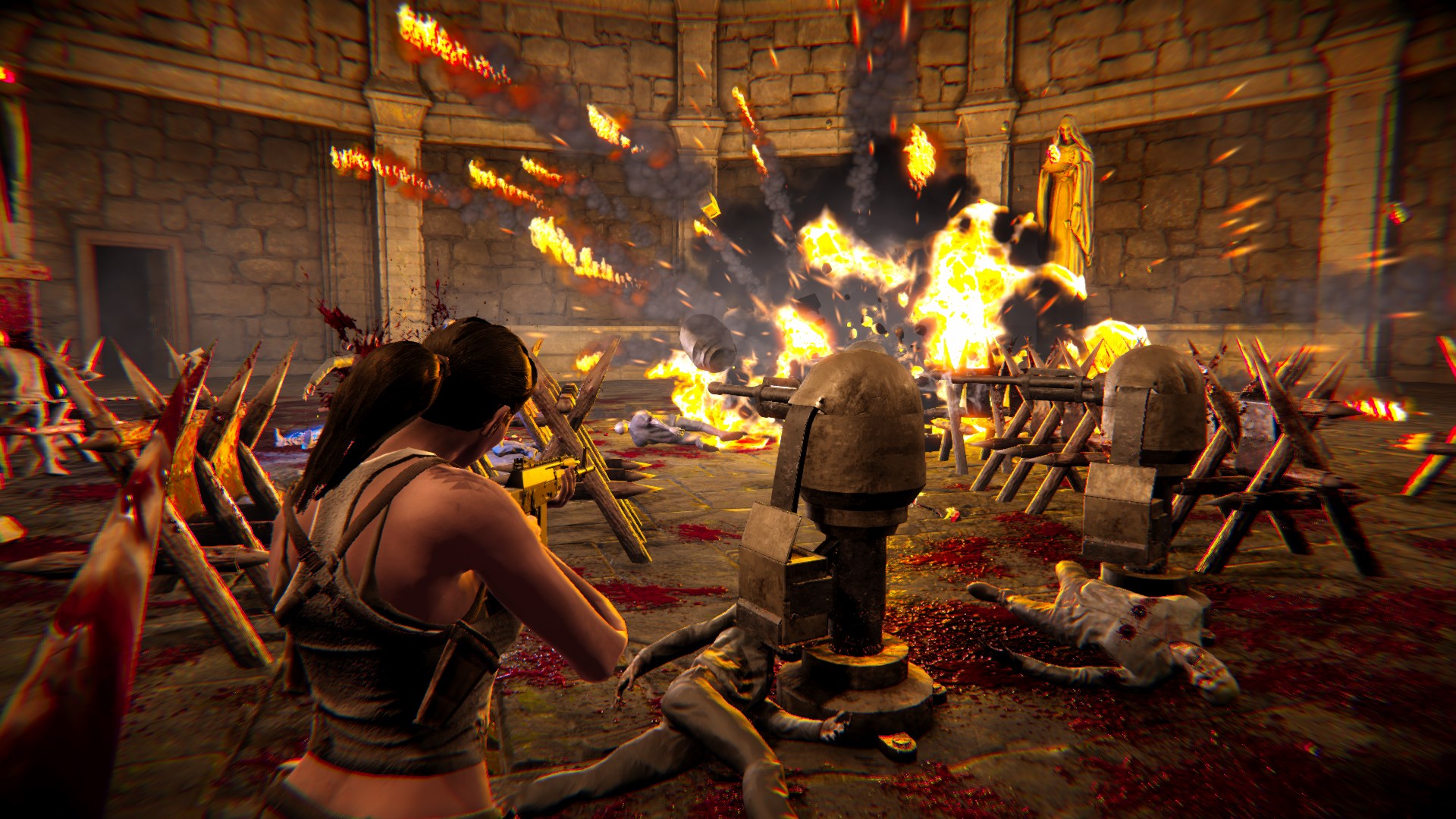 Now for the strategy part. Players can set up traps and fortifications to help you defend against the zombies. We do like this part of Blood Waves. There’s turrets, barricades, spikes, spinning blades, flame throwers and more. Off course you must face the zombies with guns and weapons. There’s melee weapons and long range weapons. There’s even explosives like a rocket launcher. Take into account that Blood Waves is coming to the strongest console, Xbox Series X, which means that visuals, performance and details will be better as well. 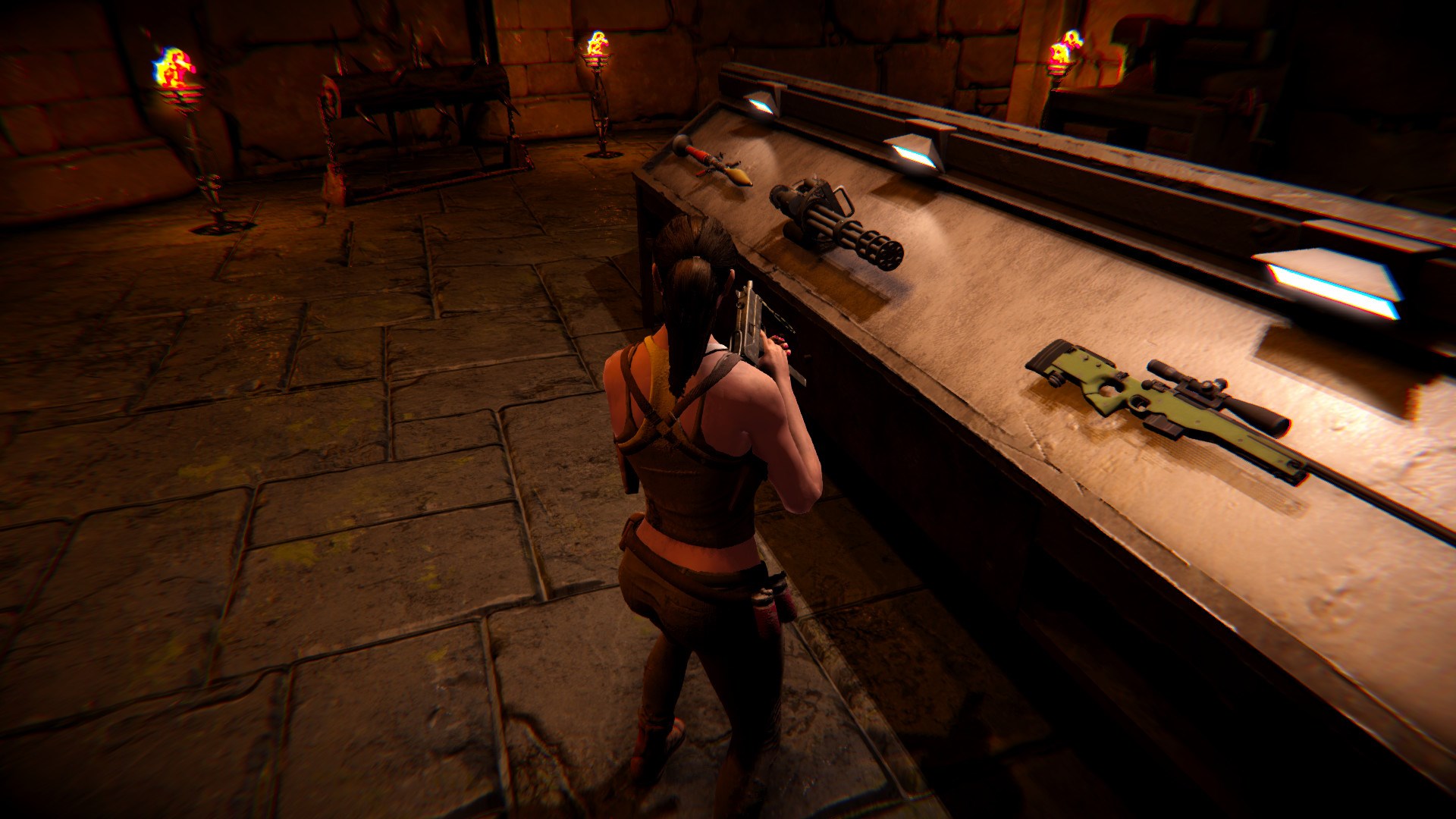 We checked out some Blood Waves gameplay and it’s what we expected for the most part. Destroy the zombies, get the cash and then et up for the next wave. You can restore health, get ammo, repair traps, buy more weapons and more. There’s types of zombies. Some zombies have long range attacks and some zombies are smart enough to avoid certain traps. You can even dismember the zombies too. You can upgrade your weapons, traps and character.

During the game you will earn the survival scores which form your personal Survival index. This is a complex index reflecting not only the duration of your survival and number of conquered enemies but also the quality of your game. Your skills as well as the range of used functional of the game also play role here.

Overall Blood Waves seems like a good game. Does what it says on the box. Blood Waves also has what’s called a ‘personal survival index’ which is based on your survival scores. So how long you survive, the amount of enemies you beat and the variety of functions in the game you use all matter. The developers ‘Light Road Games’ have done a good job with this game. We at X35 Earthwalker will have to see the true action of Blood Waves. Now Blood Waves may have a personal survival index but it’s not detailed enough for… the ‘Earth Walk!’