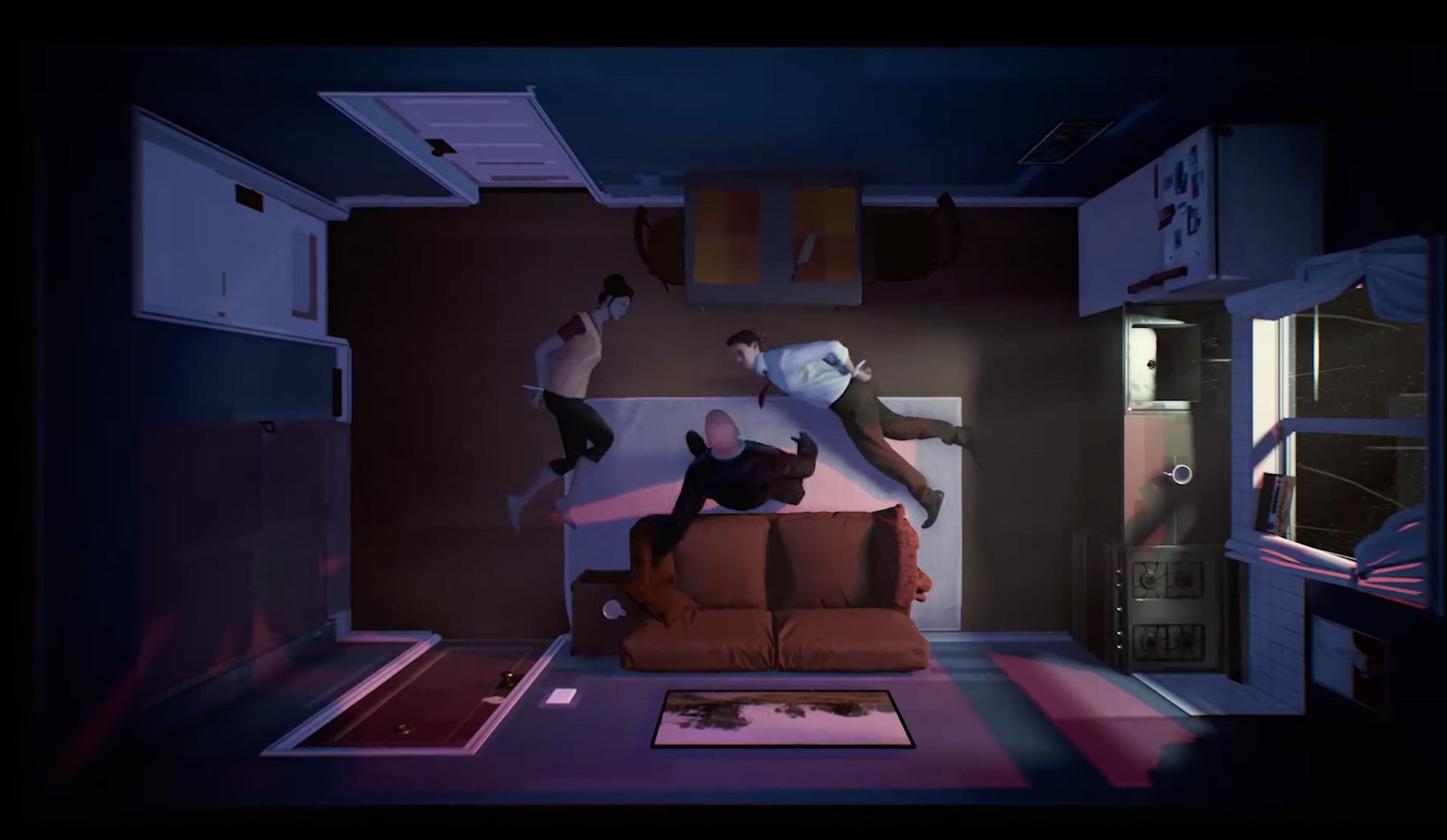 Twelve Minutes is a point and click adventure game developed by ‘Luis Antonio’ and published by ‘Annapurna Interactive‘. Twelve Minutes is said to be coming out the 19th of August 2021 on the Xbox Series X, Xbox One and PC. Rumours about how Twelve Minutes might come to other consoles too but remember they are just rumours.

Twelve Minutes is very simple to understand and we like that. Basically players control a man who is having a romantic evening with his wife. Welcome it was romantic but then a police detective busts into your home and accuses your wife of murder. That’s bad but it gets worse. The police detective beats you to death! Like what the heck. Like this is actually funny. Don’t you just hate it when you are having a quiet time at home and then some random police detective rolls up to your house and beats you to death. You can’t make this up. Except the developers clearly did for this game. Back to what the game is about. After dying you wake up again, twelve minutes before your engagement with the police detective. You are stuck in a time loop until you change the future. You have twelve minutes. So yeah, don’t get beat to death. 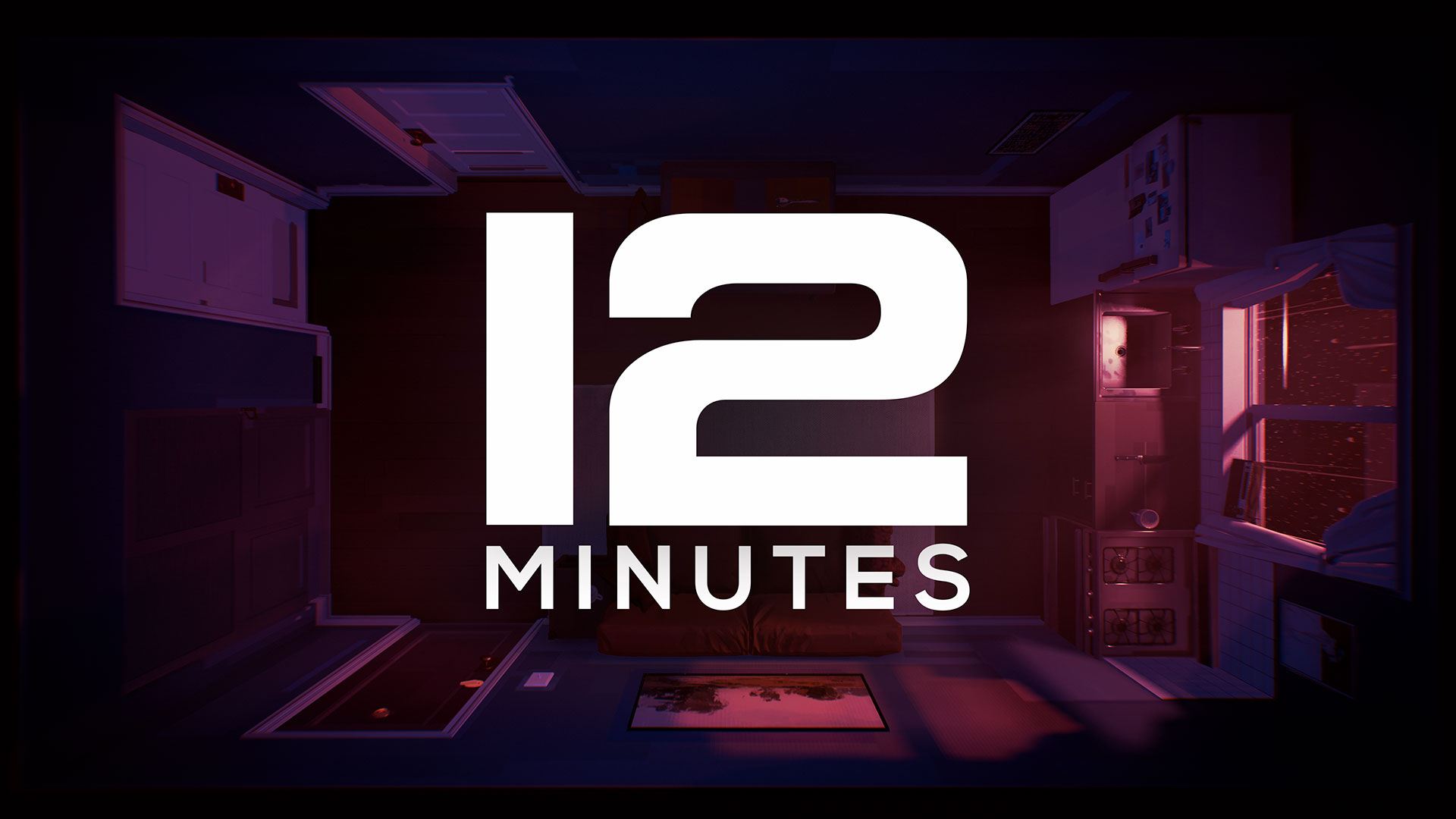 There’s a bit more going on with Twelve Minutes than on the surface. Remember when we said that players have twelve minutes? We meant in real time. You have twelve minutes. You got to think how to use your twelve minutes wisely. This makes us wonder though concerning what Twelve Minutes will offer   as it’s a game with a simple concept. It could get boiled down to trial and error. So how deep is this game. Will it be like the Stanley parable, having many endings and twists. There has to be some depth to it otherwise it will be another quick small game. Something to think about.

We checked out some Twelve Minutes action and it’s pretty much what we thought it would be. We like that what we can see is very limited. You see one room at a time. You can only see what’s there when you enter, like the kitchen for example. The lighting and colours also add to the atmosphere. It can help display dread and fear. You do seem sort of powerless though as the character we control isn’t powerful or special in any way. The guy even had a knife and still lost to an unarmed police detective. The guy can’t even fight good So players need to think outside the box to deal with this evil police detective. We hope to see more gameplay.

Overall Twelve Minutes seems like it’s going to be a cool game because of the curiosity and mystery but an alright game. We are interested to know what’s going on but Twelve Minutes itself hasn’t got enough going on. Work went into this for sure but we need more. The developers ‘Luis Antonio‘ have done an alright job but it definitely looks like more is needed. Now Twelve Minutes may not be a lot of time but it’s more than enough for… the ‘Earth Walk!’