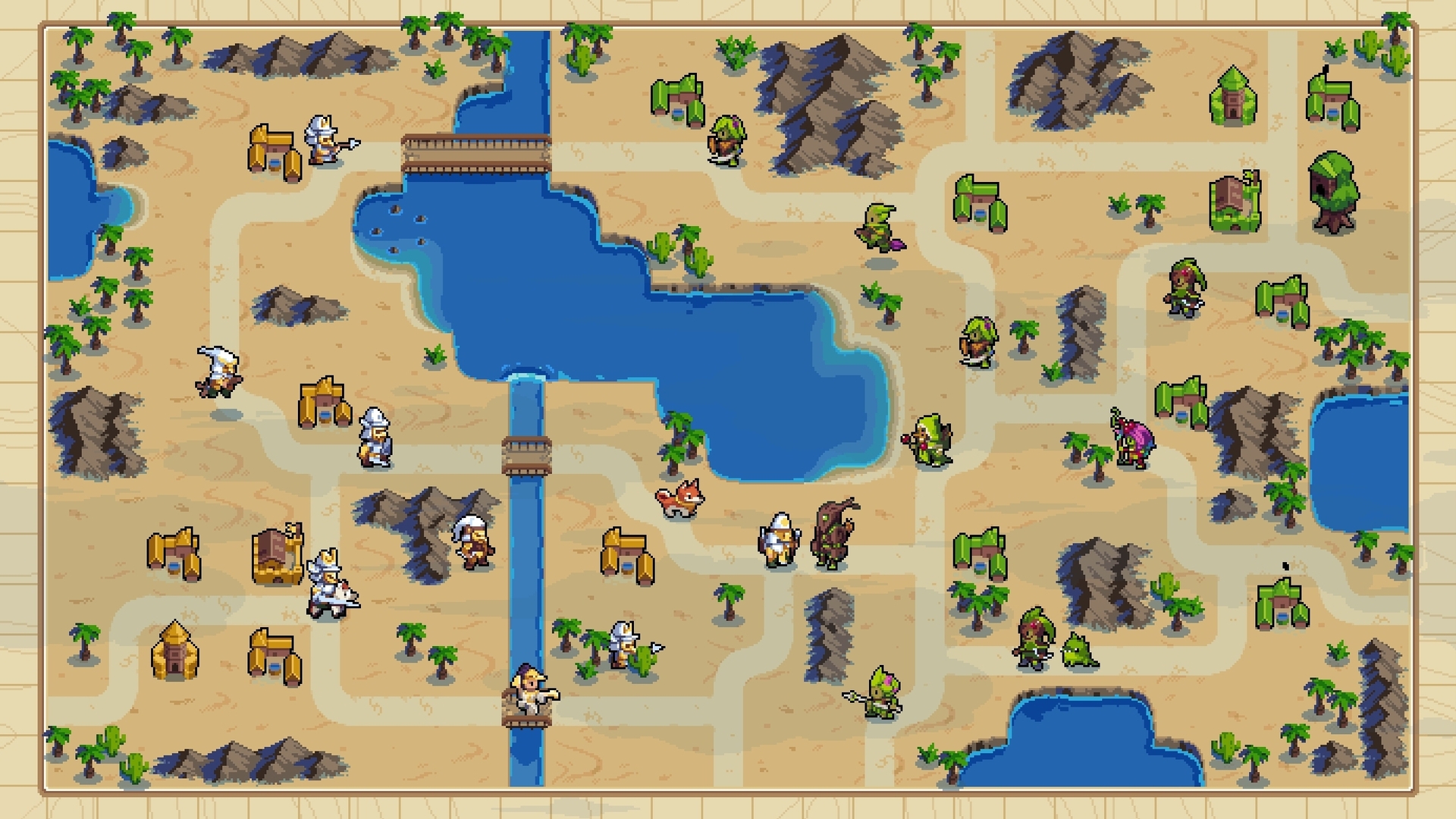 Wargroove is a new turn based strategy game developed by ‘Chucklefish‘. It is coming out in the first quarter of 2019 on the Xbox One, Nintendo Switch, PS4 ad PC. Don’t be fooled. Wargroove may seem like another simple game but it’s said to be quite a deep one. Let’s take a look.

So far there isn’t much information at all concerning a story but we know there is a story. Players must battle through the campaign to learn about the different factions, what they are about and off course their motivations for such actions. This is like Supreme Commander 2 where the campaign allows you to learn all about the different factions in term and their fighting styles. Wargroove currently seems to be all about the action and matches. 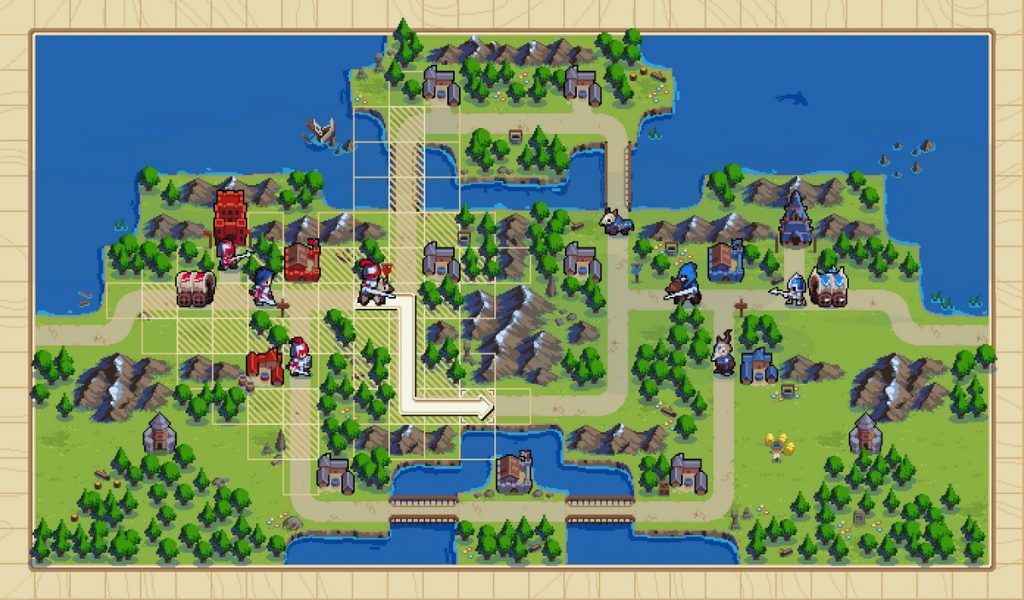 In Wargroove players control entire armies and the commander. There are currently a minimum of 12 commanders and four factions. The current names are: Felheim Legion, Cherrystone kingdom, Floran tribes and Heavensong empire. Also like with Supreme Commander 2, the main focus is on the commanders. These commanders don’t sit behind a desk giving orders though, they are on the battlefield. Be careful as losing your commander means it’s all over.

The commanders are very different from each other in terms of character and reasons for what they do and off course design. Each one is a powerful unit and players will be wise to keep an eye on what they are doing at all times. Each one also has their own groove. A groove is basically a special move. This can be used once their have a full meter. We have bee given two examples: Valder can create a new undead unit on the field while Mercia can heal adjacent units.

We checked out some gameplay and we so far aren’t impressed but that doesn’t mean it’s not good. There are straight up soldiers, animals like dogs, wagons and other transportations that carry units, catapults for that good support, different terrains from sand to grass and ice, there is even rivers and trees. We like how your movement path and options are very clear. Everything is bright and looks friendly. Best of all Wargroove has multiplayer. Up to four players both local and online, co-op and competitive. That’s very good.

Overall, Wargroove does look like a good game. The unit’s animations are good. The pixel graphics are good. The sounds are good too. We even like how the weather can effect gameplay like wind in certain directions can grant increased movement. The developers ‘Checucklefish’ did a good job with this game. We at X35 Earthwalker will keep an eye out to see what Wargroove truly has for gamers. Now Wargroove might have factions and commanders but even when working together they would get destroyed by… the ‘Earth Walk!’