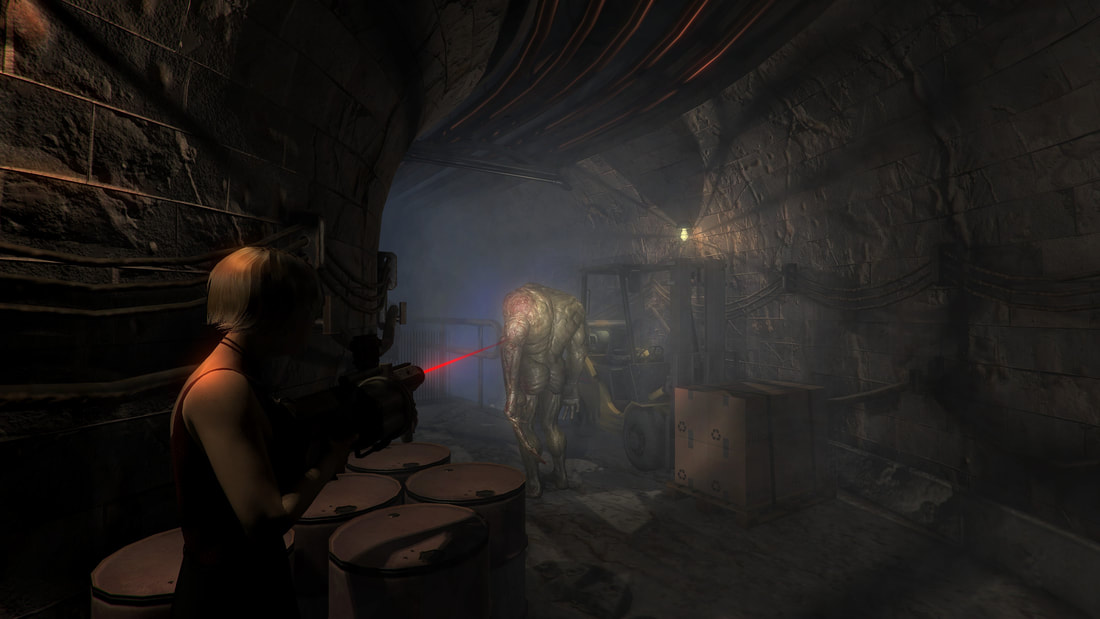 Outbreak: Endless Nightmares is another game we didn’t know anything about. From what we do know is that Lydia is the main character and she has survivors with her. They are in the remains of Arzt Memorial Hospital. Now they about to have another nightmare. What was the previous nightmare? We don’t know. What we do know is that this time… they will experience true horror. Some people just can’t catch a break sadly. 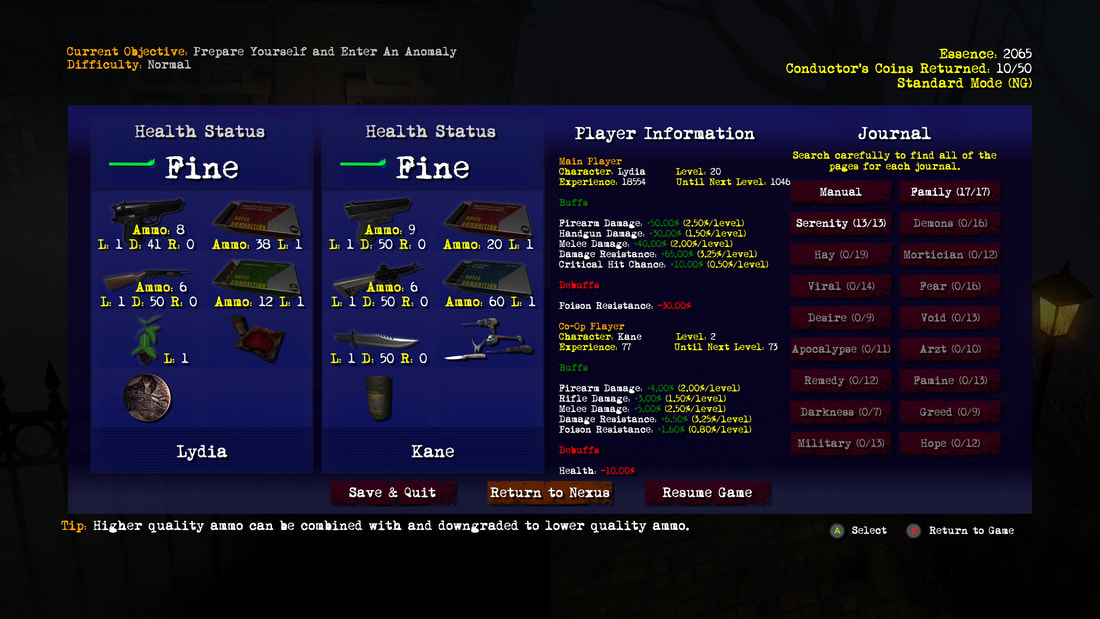 Now remember that Outbreak: Endless Nightmares is a survival horror game. What else is a survival horror? Resident Evil. So expect running from enemies, valuing ammo heavily, being careful with your shots and being limited on supplies while monsters and dangerous beings trying to kill you. Outbreak: Endless Nightmares takes things further though. Firstly there are some rougelite elements involved. Every time you enter an anomaly, it has “semi-procedurally generated instances”. So take note of the enemies that are there and the environment. This off course does create more replayability.

You’ve got to fight through each anomaly and off course explore and gather what you find. You need resources in Outbreak: Endless Nightmares. You need to find the journals scattered around for two reasons. Firstly to find a place of refuge as being safe matters. Second to learn and know more about this outbreak. There are multiple characters, each with their own abilities and upgrade paths. So players can level up different characters. The game reacts to your level ups and upgrades. Each anomaly you enter will become more difficult. 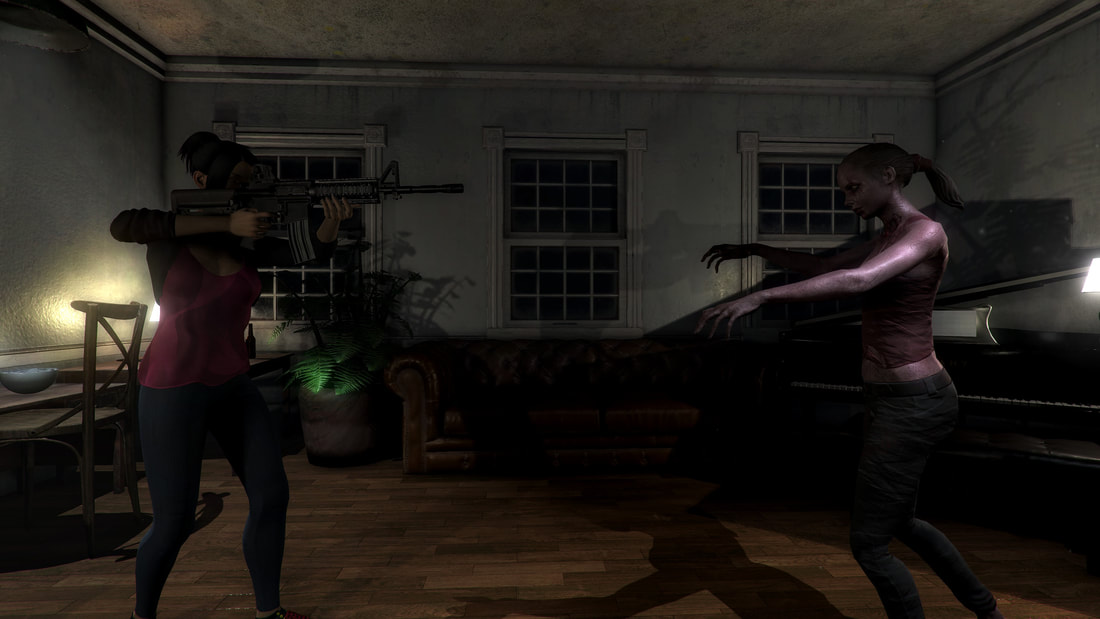 We checked out some Outbreak: Endless Nightmares gameplay and it’s what we thought it would be but the quality is worse. Don’t expect a top level quality game with great animations and graphics. It’s here to deliver what it says on the box. It’s a survival horror where you face the undead. There’s storage caches to help with inventory, there’s a hub where players have time to decide what to take with them. Most importantly though is your supplies. If you run out, it’s been said that “your fate is sealed.” Our favourite part is that Outbreak: Endless Nightmares has co-op and split screen too. So grab some allies and face the nightmare together.