MADiSON is a psychological horror game developed and published by Bloodious. MADiSON is said to be coming out the 24th of June 2022 on the Xbox Series X, Xbox Series S, Xbox One, PS5, PS4 and PC. We hear it will come to Nintendo as well but no exact date. MADiSON is out here trying to mess with the players head. We hope they can actually pull it off. X35 Earthwalker will be keeping these G-blogs quick. Let’s take a look.

MADiSON has a sort of simple premise. You play a dude named Luca. Luca wakes up locked in a dark room. Hands covered in blood. There’s a demon called MADiSON. It’s forcing Luca to continue a “gory ritual” which apparently started decades ago. Fun fact: A decade is 10 years. People learn things with X35 Earthwalker. The things Luca has to do are described as “abominable acts”. We have an idea of what abominable acts are. You gone find out. 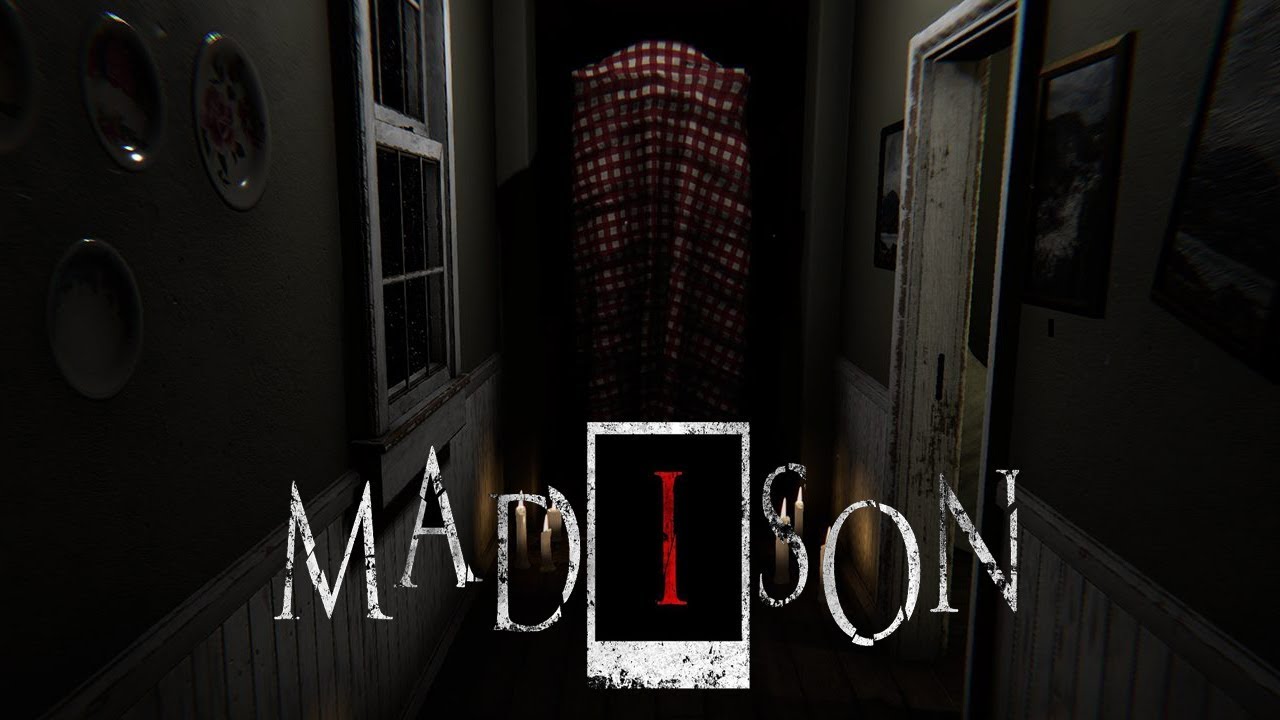 So the question of the game MADiSON is, “Can you finish the ceremony?” Well common sense says don’t do it but it wouldn’t be a horror game if the character didn’t do something stupid. Now this is good for a psychological horror. Messing with the players head is the goal. Normally psychological horrors don’t really have an enemy chasing you down but instead it’s all about making the player never want to move or go complete their objective. Too scared to get in room type horror. No cheap jumpscares. Will MADiSON follow that formula or try to do something different.

We checked out some MADiSON gameplay and it’s what we expected for the most part. There’s darkness everywhere. Close spaces, tight corridors, dark doorways. Good lighting as well. Very good lighting. The typical horror game stuff is here as well. Sudden figures appearing suddenly with loud noise at times to scare players. MADiSON also has the take picture concept. So get that camera in handy and take lots of pictures… at your own peril. Don’t forget to develop your pictures too. We won’t say more for obvious reasons.

Overall, MADiSON seems like another big psychological game. Are we excited? No. Visage was also going to be the big psychological game and it didn’t bring us in. It wasn’t as difficult as we hoped either. Ignore all the reviews from those youtubers and streamers who played the demo. They aren’t credible. We hope MADiSON does well. They need to get real disturbing. The developers ‘Bloodious’ have done a good job so far. We at X35 Earthwalker will keep an eye out for this game. Now MADiSON may have a gore-y ceremony but it’s not disturbing enough for… the ‘Earth Walk!’