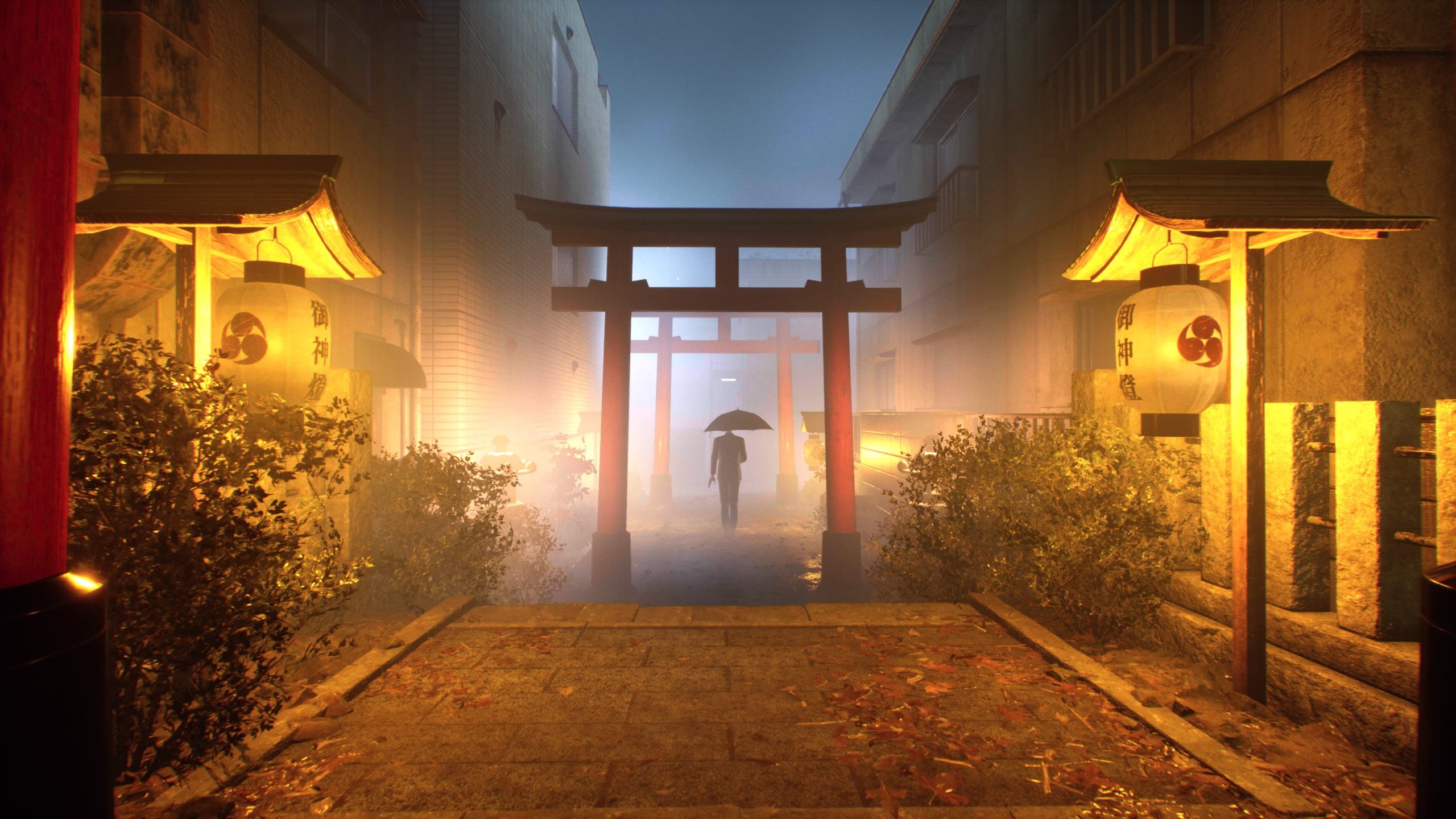 Ghostwire: Tokyo is off course set in Tokyo (you dummy). You control a character who decides to remain behind in the city. What’s wrong with the city? Some mysterious major league disaster happened which resulted in 99% of the population to disappear without any heads up or explanation. There are clothes left behind though which prompts some theories but nothing concrete. You are here because a supernatural force, clearly evil shows up in the city. This could be responsible for what happened to the city. It’s the only lead you have. You aren’t here to talk though. 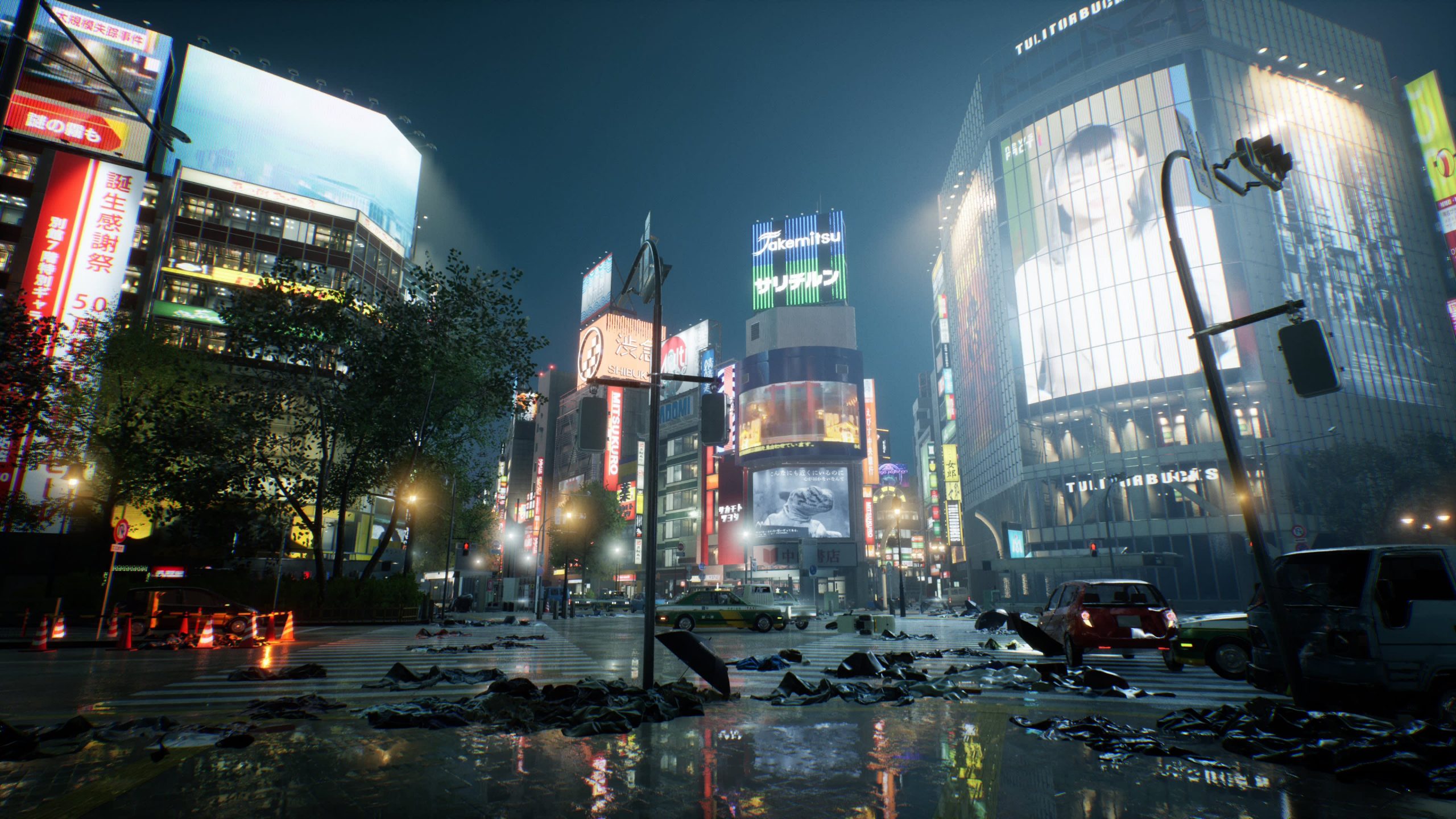 You are here to FIGHT! Remember? This force is evil. In Ghostwire: Tokyo you will be fighting numerous spirits, some are powerful but they al have their own supernatural powers. You must combat them with your own supernatural abilities or should we say “spectral” abilities. Also figure out what happened here concerning the disaster. Some Ghostwire: Tokyo mystery right here. Maybe this can be reversed? Strangely the evil spirits aren’t the only things here in the city. The ‘Visitors’ are here. A group, of what looks like losers to us, who wears Hannya masks. Another mysterious masked group huh. 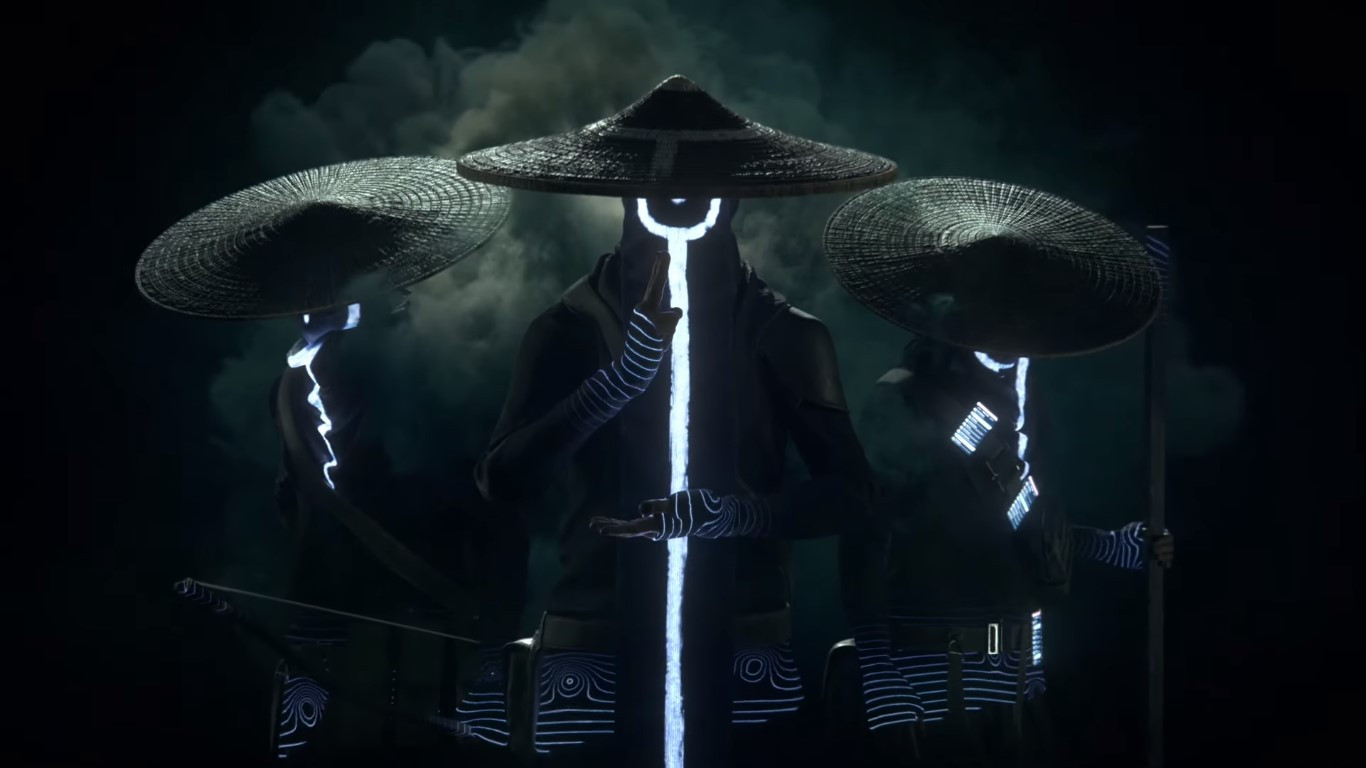 In Ghostwire: Tokyo they aren’t just simple dumb mindless spirits though. They have variety and shouldn’t be taken as a joke (unless you are us… which you aren’t). We have three names so far: shiromuku, amewarashi and kuchisake. We’ve seen spirits that are humanoid and attack from the ground. Some fast and leap while other slowish like a zombie. Another looked like a flying pumpkin sack head which launched projectiles. We hope there is a bit more variety though for this type of action game. Ghostwire: Tokyo can easily benefit from having a big range of enemies to allow for a more strategic approach concerning their weaknesses and making more abilities more useful or even add more abilities. 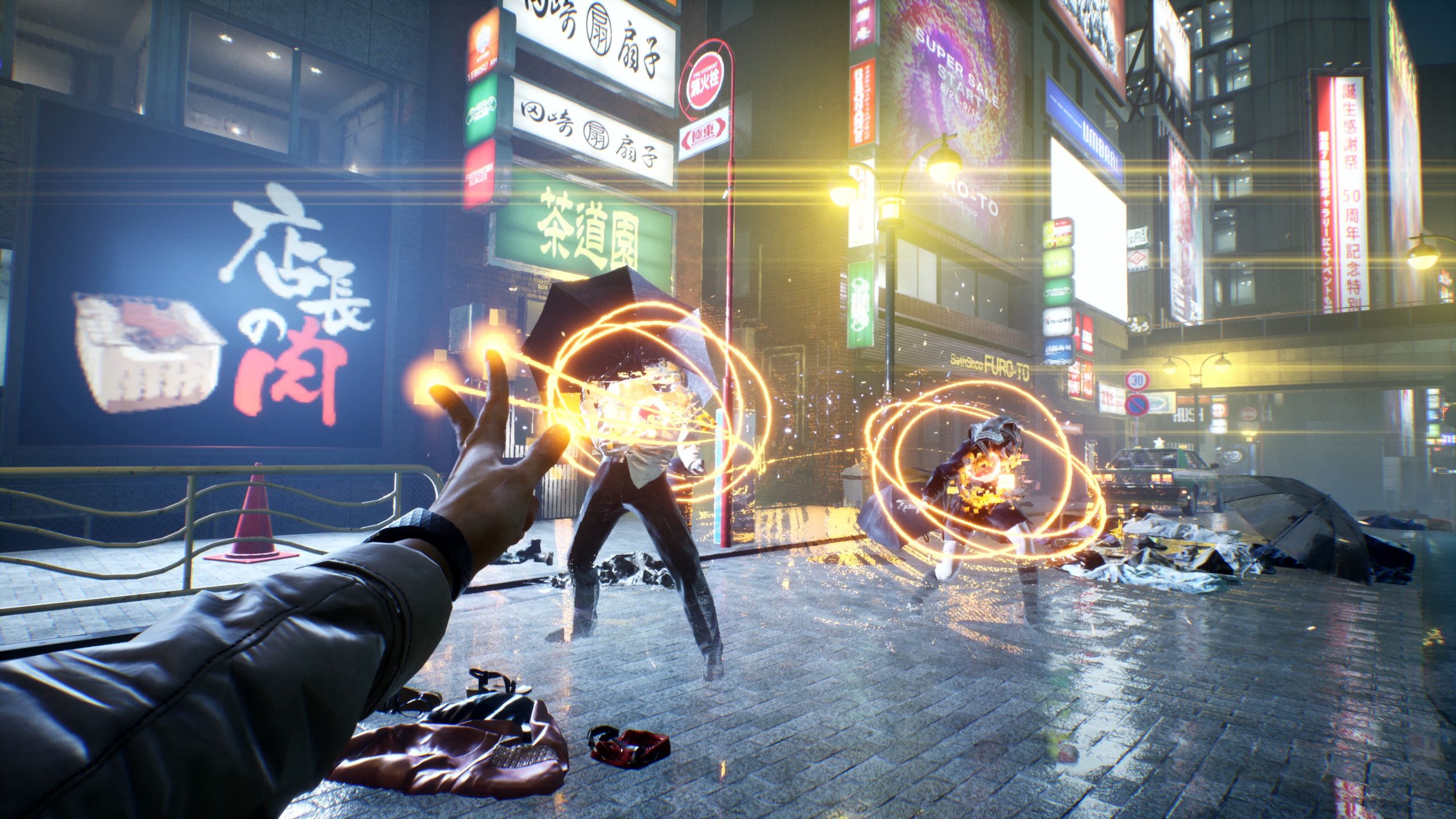 We checked out some Ghostwire: Tokyo gameplay and it’s not exactly what we thought it was but it’s awesome. The graphics are excellent. Like go look up footage of the food in this game. Very detailed. The city looks very cool and dark. The effects and supernatural visual stuff happening is excellent and we like the smoothest of the combat and the creativity in the powers from fire blasts, to melt based attacks and the mobility. Ghostwire: Tokyo is looking quite special right now. It’s dark and horror but you get to fight back for real and that’s good.

Overall Ghostwire: Tokyo looks fantastic. We truly hope they expand and capitalise on the world they have here to bring out a bunch of new stuff that keeps things new, exciting and fresh. The developers ‘Tango Gameworks’ have done a fantastic job so far. We at X35 Earthwalker are looking forward to this game and will keep our eyes out for sure. Now Ghostwire: Tokyo may have the supernatural going on but it’s supernatural is only child’s play compared to the supernatural of… the ‘Earth Walk!’