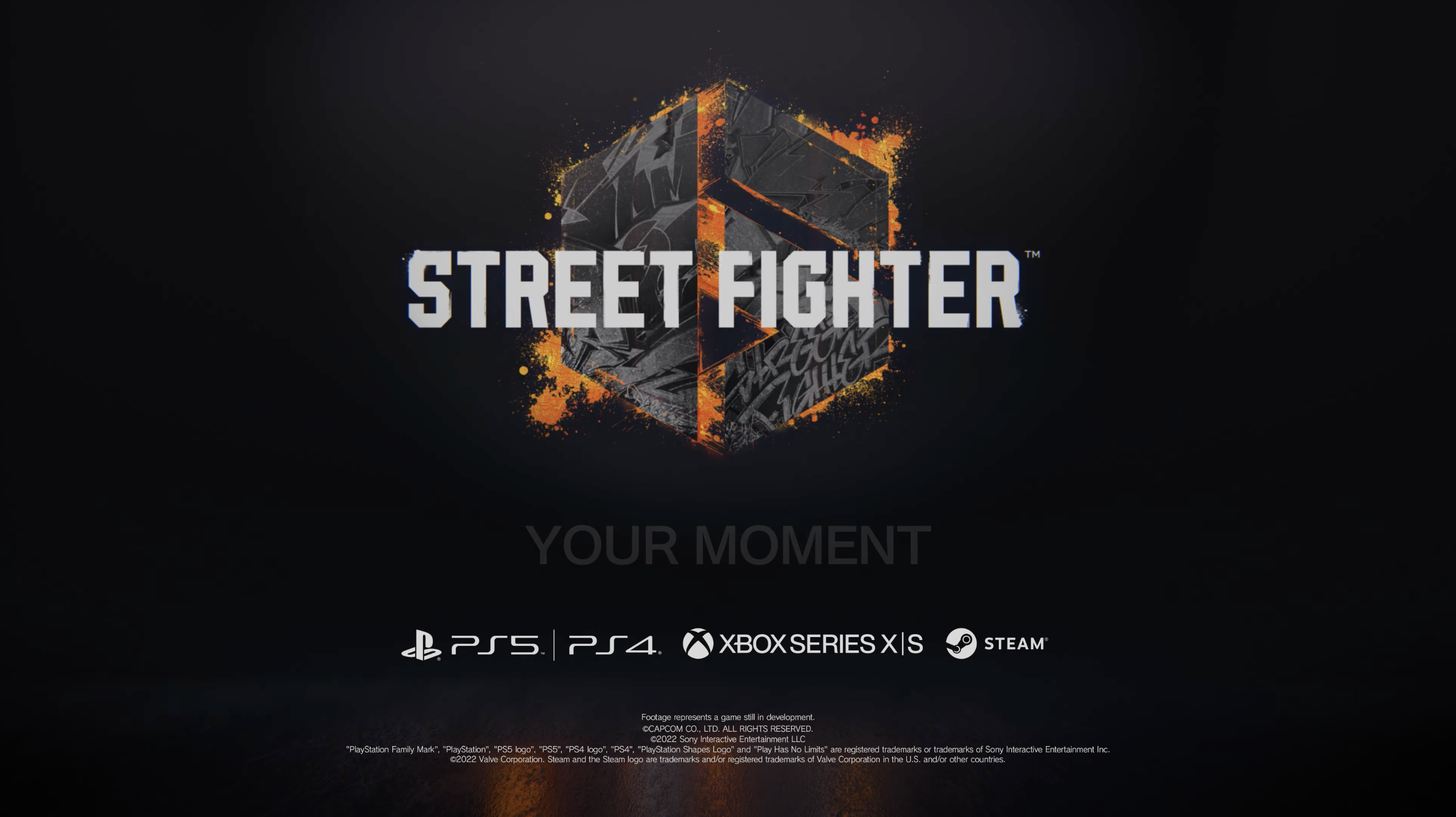 Now once again we must say this again. The first few seconds of the trailer we knew that Streets of Rage 6 was going to be excellent. The graphics and visuals are looking fantastic. Top level for sure. The developers should be proud. You know work has gone into it. This is needed as Street Fighter 6 needs to be the biggest and best Street Fighter yet. The streets look more alive than ever before. Speaking of the streets being alive, players can take part in the streets… literally. Street Fighter 6 has a single player mode called ‘World Tour’. You have your own fighter and you make a name for yourself in the streets. Facing other characters, running around the city, interacting with others and objects like smashing bins and more. This off course is a big deal and new thing, especially in the fighting game genre.

Street Fighter 6 also has a Battle Hub which as the name implies suggests will be the centre for all the combat and competitive action. Like a lobby where players can meet up, fight, win, or lose (if you suck) but off course forge rivalries. Maybe there will be events here too. Making rivals in video games isn’t easy. Gears of War 3 was good at that but Gears 5 is terrible at that. Let’s see if CapCom is smart enough and good enough to make this work. X35 could easily do it. Now fighting Ground is where you will find all the modes in Street Fighter 5. The Drive System is what is setting Street Fighter 6 apart from all the others. The details are all on the official website. We understand the: Drive impact, parry, overdrive, drive rush and drive reversal. These are going to bring in whole new ways of playing and strategies. Waiting for that special parry, when to force your way through to your opponent. When to rush down etc.

Speaking of new. We saw Chun-Li parry. Are parry’s back? Like in Third Strike. This is definitely a good thing and it brings in some more skill play and timing. now here’s something that Capcom needs to do. If they don’t do this, we will bash them for a good period of time and from here on see Capcom as idiots. They need to bring in Hugo! Hugo is the most hyped character in the whole game. We have seen Street Fighter tournaments, especially Third Strike and street fighter 4. When Hugo gets his command grab, the crowd reacts EVERYTIME. When Hugo gets his ultimate and he counts eins, zwei, drei… the crowd counts with him. That’s not happening for Ryu, Chun-Li, Guile or even Zangeif. Only Hugo. A master Hugo player is exciting. Hugo was always a lower tier character and struggles against many characters but in the hands of a master, Hugo looks over powered and unfair. The ultimate reward of hard work and persistence character. Hugo sucks but if you master him, he becomes so powerful. So bring Hugo in. Hugo fans want him, new players would want to try him. Hugo players will master him. Not a dlc character but a main roster character.

Lastly we have seen the Guile Street Fighter 6 gameplay video. Guile is actually looking powerful now. He was a strong character off course but didn’t look powerful. Now he looks strong. Has excellent details on his arm muscles. Triceps and biceps looking real strong. His hair is on the more realistic side and we rock wid dat. His moves look like they have far more impact. His moves are disciplined but basic. Which is what we expect from an American soldier. Smart and simple attacks that deliver the damage and work. It fits his style. Flash kick is not flashy at all. We aren’t happy about that. Flash is in the name of the move. His sonic booms look great. Less flashy but it actually looks like an actual force. Not mystical though. So we approve of that. His ultimate is exciting. Looks good and is consistent with his fighting style. We do like that characters now have multiple options. For example Guile’s ultimate in Street Fighter 5 was sonic hurricane. In Street Fighter 6 sonic hurricane is there but it isn’t the ultimate move. Think about that. What we do hate is the stupid customer Guile has on in the video. That dungaree thing doesn’t suit him at all. He looks stupid. So yeah, give other and better options. Guile putting his foot on you before finishing you is a statement and we respect it.