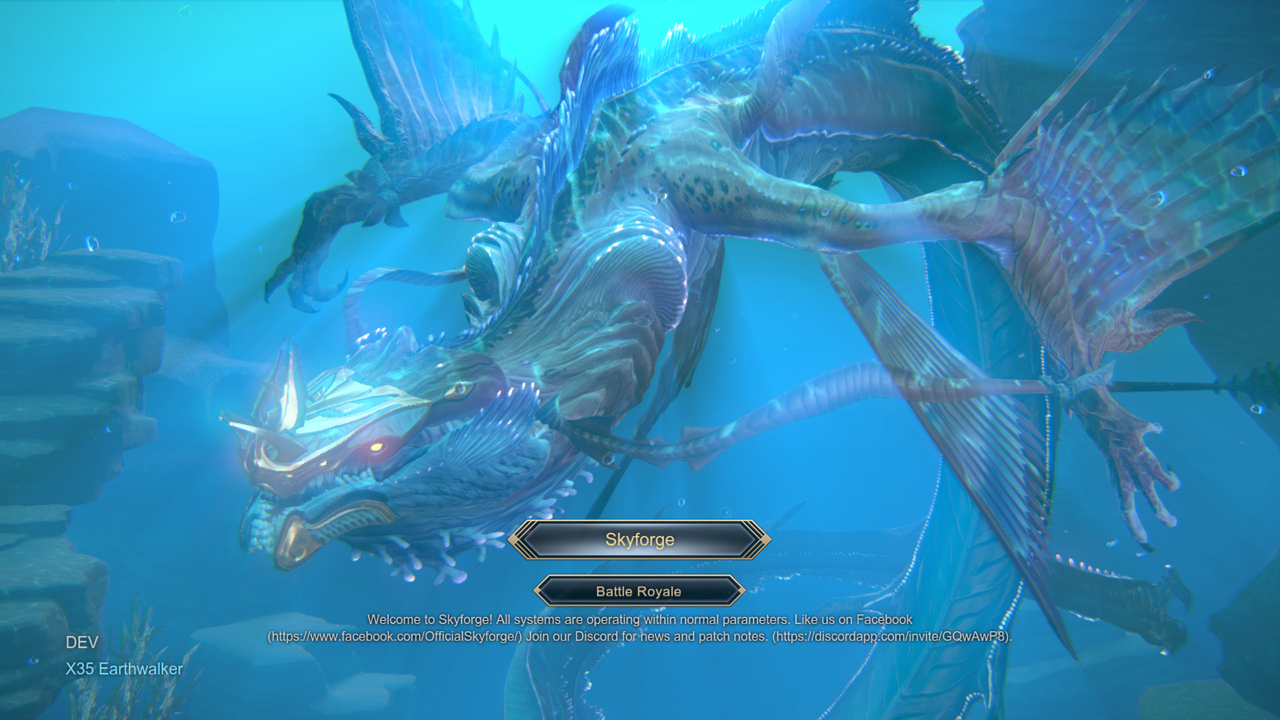 Skyforge is a MMORPG that we have talked about before here on the G-Blog page. Skyforge was developed by ‘Allods Team‘ and published by ‘My.Games‘. Now we have played Skyforge, enjoyed Skyforge and have a lot of good things to say about Skyforge. Now we are going to talk about Skyforge concerning the end game area. Where you end up after playing it for a very long time. Whether it’s fun here or not. Let’s take a look.

Skyforge has a number of negatives but probably the biggest one is the end game. You see, when you first play Skyforge, you have multiple locations to explore like the regions and levels to fight monsters using your immortal godly powers. It does feel good. You unlock abilities and gain equipment but eventually will reach the endgame. This is where things are different. 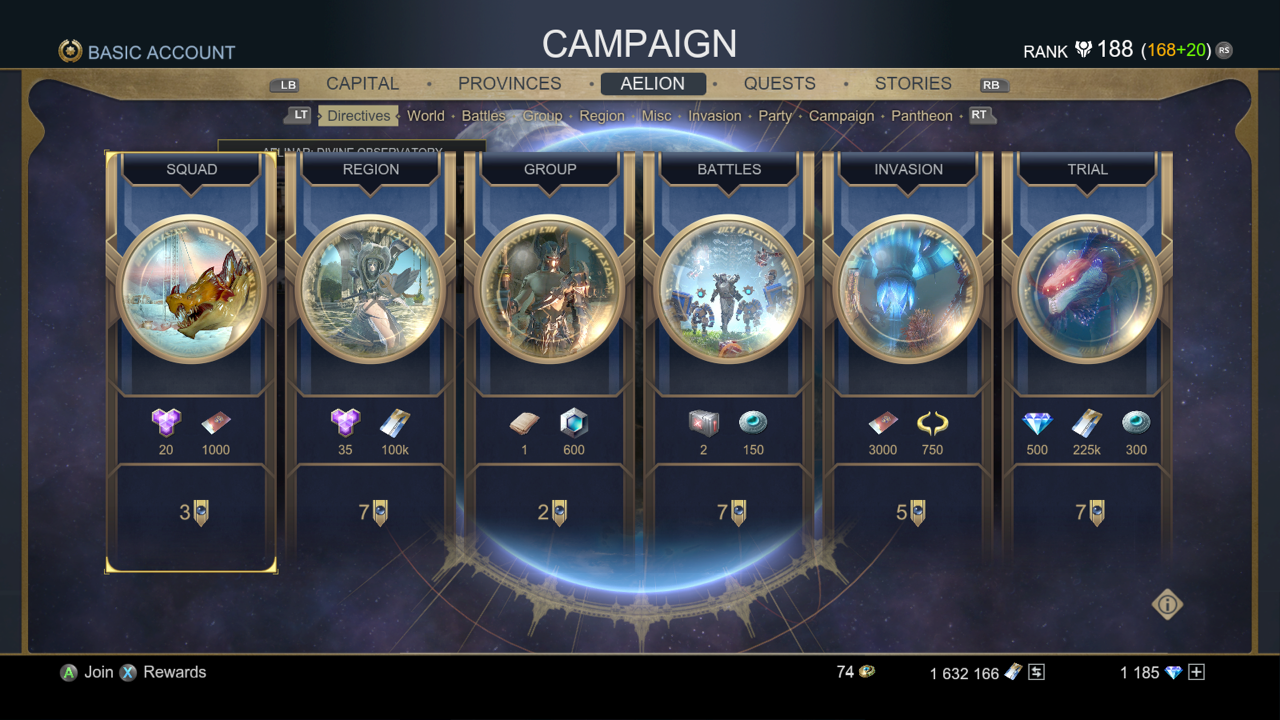 We will say this right away. The end game is boring. We have reached a good prestige level, unlocked multiple classes like Berserker, Kinetic, Gunner, Archer, Necromancer, completed all the stories, each campaign area, region areas etc, everything to do with the main game. Right after that, you literally have nothing to do but grind forever to try and increase your prestige to be strong enough to handle the end game stuff. Your prestige is related to your power. The higher the prestige, the more power you have.

Unless you increase your prestige you will never complete the distortion missions, beat any of the great gods avatars or unlock cooler rewards, tackle the missions on Anthea and tera. Those are all big stuff. X35 Earthwalker has been playing this game for a long time and we still aren’t at that level yet. Currently prestige rank 188 (168 + 20 bonus prestige). By the way what does the bonus prestige rank do? Yes you assume it just makes you stronger but the game makes a clear distinction between main rank and bonus rank when you try to enter certain levels or let’s call them dungeons. 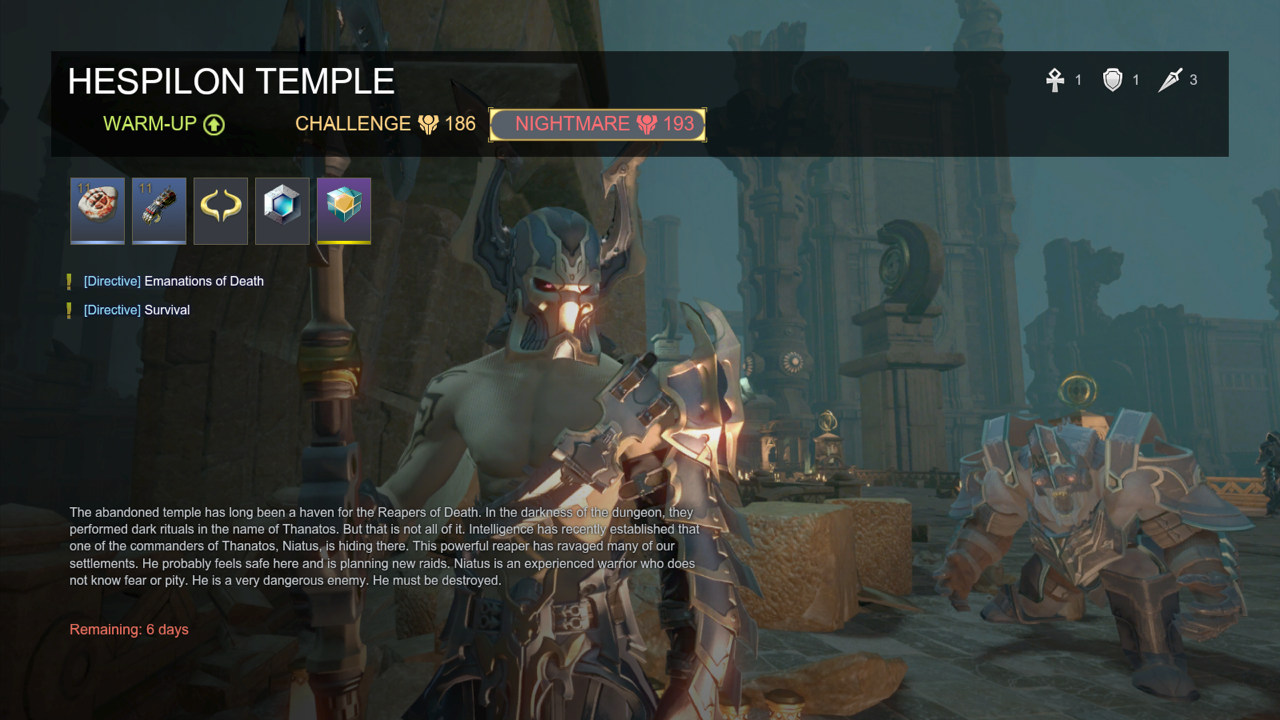 Seriously, if your main prestige rank isn’t high enough you can’t even enter dungeons like Hespilon Temple on nightmare and challenge difficulty, meaning you can’t get the better awards. You do warm-up difficulty but get lame prizes that you already have, nothing new. Levelling up your prestige takes a long time though. The developers did do an update that gives additional prizes for completing that specific mission to help newer players level up faster. The rewards are related to things that help boost your prestige like bastions that grant resources to level up your stronghold, items that level up your tower of knowledge and other stuff like credits. This stuff does help you level up but when you get to a certain level, the amount of stuff you get to help you level up are drastically reduced. Things are real slow and X35 is main rank 168. That’s not much of a boost as there are players running around with a prestige level of 210+ (get a job). No but seriously how many hours and days have those people put into Skyforge to get to that level when playing for nearly a whole day even with less rewards can get you at most maybe three prestige levels up. 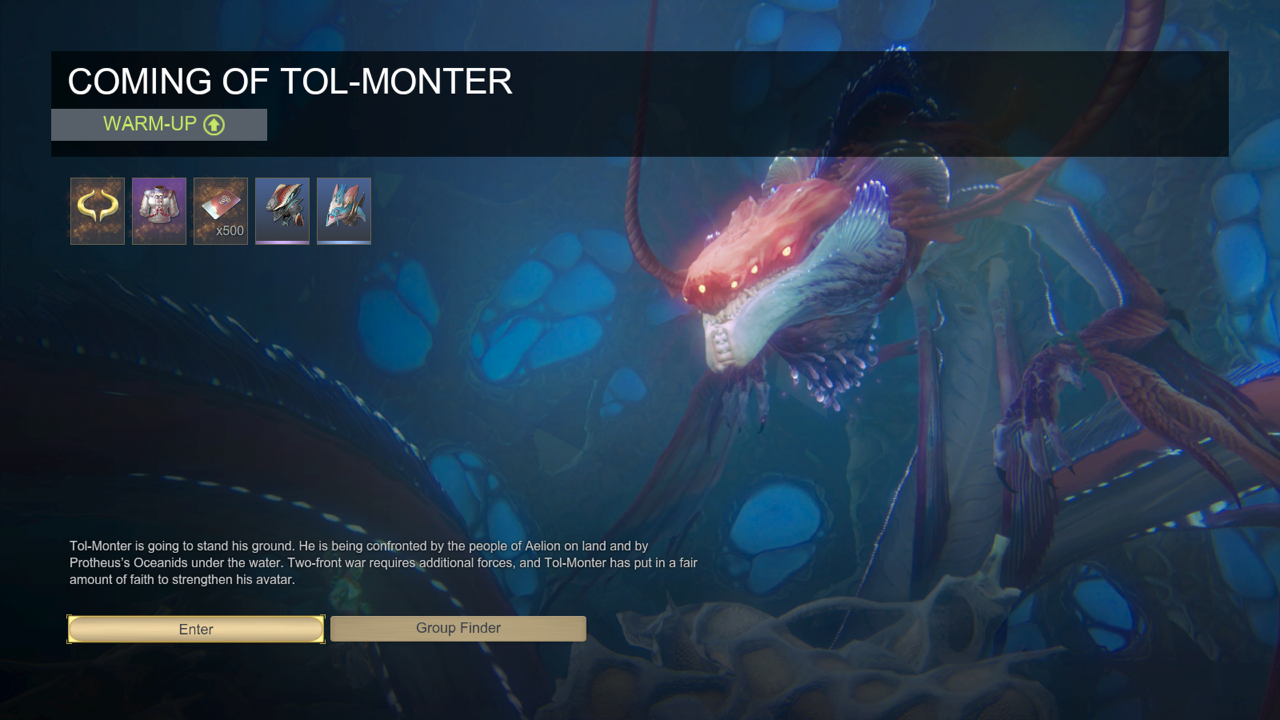 This slow pace means you can’t do anything but grind. Serious grinding. Well until you do, you can’t attempt the Tol-Monter avatar battle level or distortions. You can off course spend real money and get argent which can be used to get most in game currencies. Purchase powerful weapons and equipments. Basically money is a huge advantage in Skyforge, it’s the faster way to unlock characters classes too which is also a major grind. This is where everything gets boring. X35 Earthwalker has completed the same missions like 50 times over, probably more. That’s not fun.  Grinding is never fun. We even attempted those long adept events where you gather and use ‘Intelligence data’ to get pries. We got a mechanical dragon like mount thing which looks cool at least but that doesn’t help level us up faster. Speaking of Tol-Monter we dared to even enter that place at our current level and we can literally show you what happened. Just watch the quick clip down below.

As you can see X35 Earthwalker didn’t stand a chance and he’s been playing this game for a long time. Now another way to get items and goods faster is to be a part of a pantheon, basically a clan. This in fact punishes solo players. It’s like you’re being forced to join a pantheon and if not, you were at a disadvantage. That’s not fair. So when you aren’t using real money and part of a pantheon then you are in the worst possible position for Skyforge. You don’t know how bored we are with the game right now. We don’t want to play the same levels over and over again, get little rewards hope the adepts get enough faith for us to use our divine form as you practically need it for every mission now or they will take a long time. It’s a boring cycle and we have had enough. This end game of Skyforge actually brought back our interest in Tera as we have recently found more to do in Tera. Yes we compared the two and declared Skyforge overall as the winner in terms of the better MMORPG but what we didn’t use as the main factor is the end game, because it takes a while to get to the end game. The end game completely tips the scales in Tera’s favour easily.

Overall, Skyforge is still a fun game but when you get to the end game it’s all down hill from there. We literally aren’t enjoying Skyforge anymore. We can’t do distortions which are these super big bosses with huge amounts of health, which you basically need a team for and we don’t see matchmaking for it so basically pantheon only and we can’t do great gods avatar missions like nihaz and Tol-Monter. Without beating them you can’t get an avatar trophy which you need to upgrade and gain new abilities and boosts for your divine form, which is needed for more difficult missions to get better rewards. YOU ARE STUCK! How is this fair?! So yes, we had enough and may play Skyforge a little from time to time but right now we are having some good times with Tera. We aren’t saying, don’t get the game