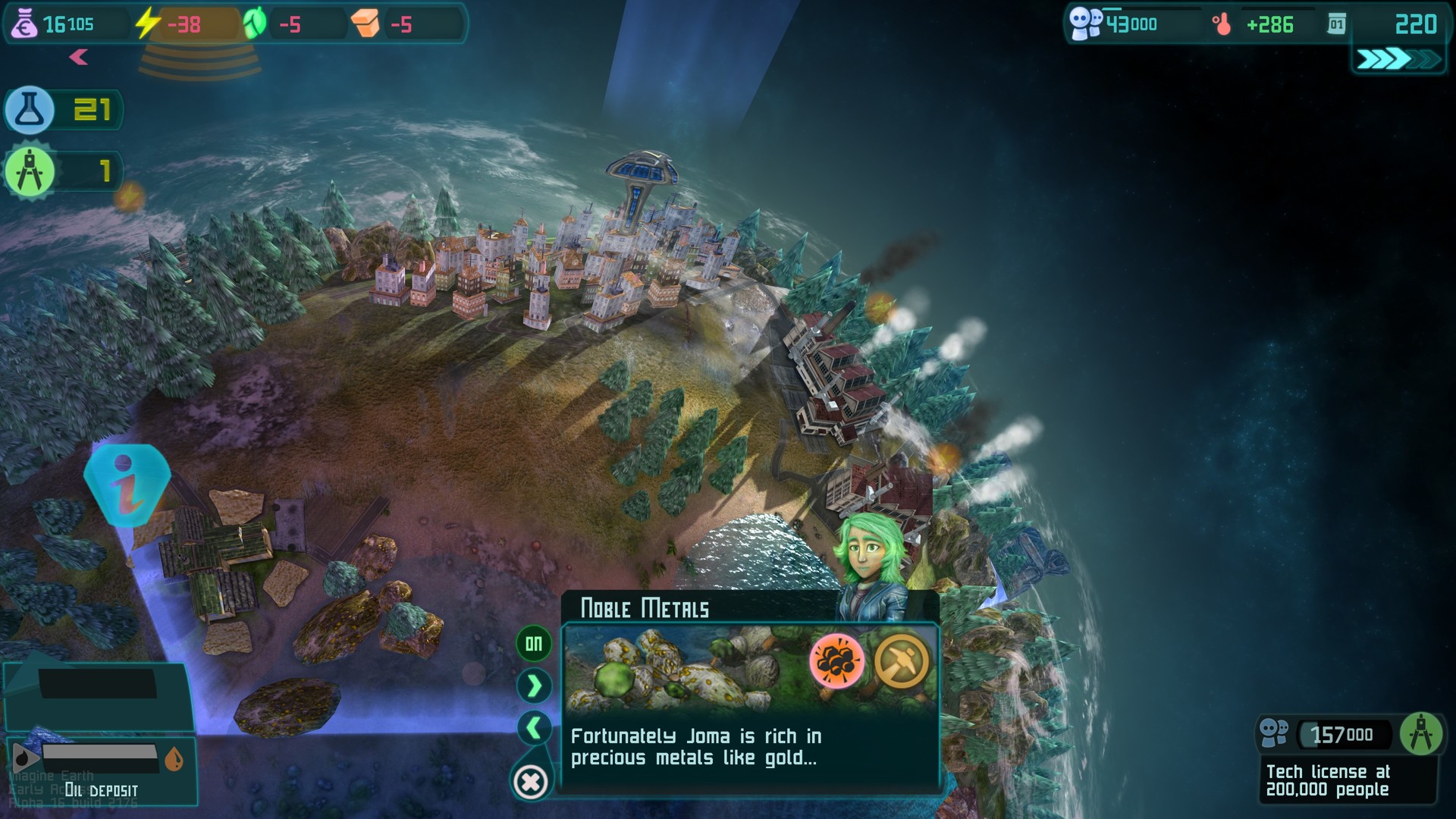 Imagine Earth is a space simulation strategy game developed and published by ‘serious bros’. Imagine Earth is said to be coming out the 9th of July 2021 on the Xbox Series X and Xbox One. It’s already out on PC. This is managing civilisation on distant planets… in space. What could go wrong? Let’s take a look.

Time for another smaller G-Blog. Imagine Earth is all about building up global civilisations on far away planets. This off course means managing them, handling resources and keeping everyone alive. You should know the routine by now. Strategy simulation. Build, expand and manage… but you’re in space and you’ve got some competition, sort off. 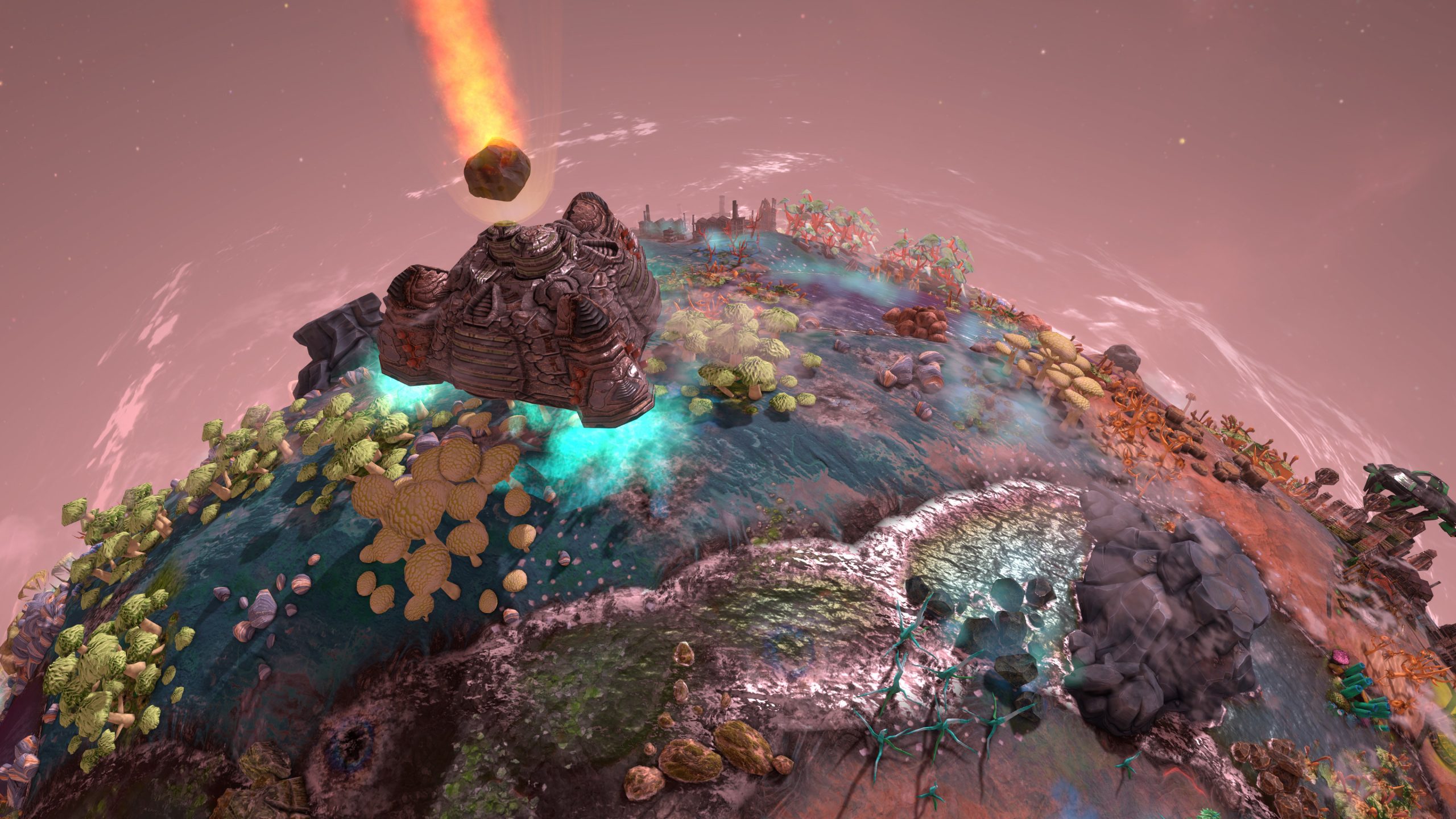 In Imagine Earth you can form alliances with competing corporations… or you can go against them. Wage an economic war and see who crushed whom. So make sure to harvest all those goodies to make more goodies. It’s all about the resources. So it’s all about business and good decision making. Something most people lack.

We checked out some Imagine Earth gameplay and it’s what we thought it would be. Scroll around, be observant, set tasks, decide what to do and manage a kingdom basically. We do like the visuals though. We definitely like the visuals and graphics in Imagine Earth. It looks very good. We like the little details on the globes too. We like how you can manipulate the planets and make big changes to it. We like the planets flora and how alien some look. There’s research options too which can shake things up and unlock new options.

Overall Imagine Earth is another space planet simulation build and conquer game. There’s no combat really. Sure these are disasters to prepare for and defend against and even problems caused by the climate but those threats aren’t interesting at all. Image Earth is good but needs more going on for our taste. The developers ‘Serious Bros’ have done a nice job so far. We at X35 Earthwalker will just have to hear if this game make a splash or not. Now Imagine Earth may have space colonisation but even their technology and methods are pathetic when compared to… the ‘Earth Walk!’