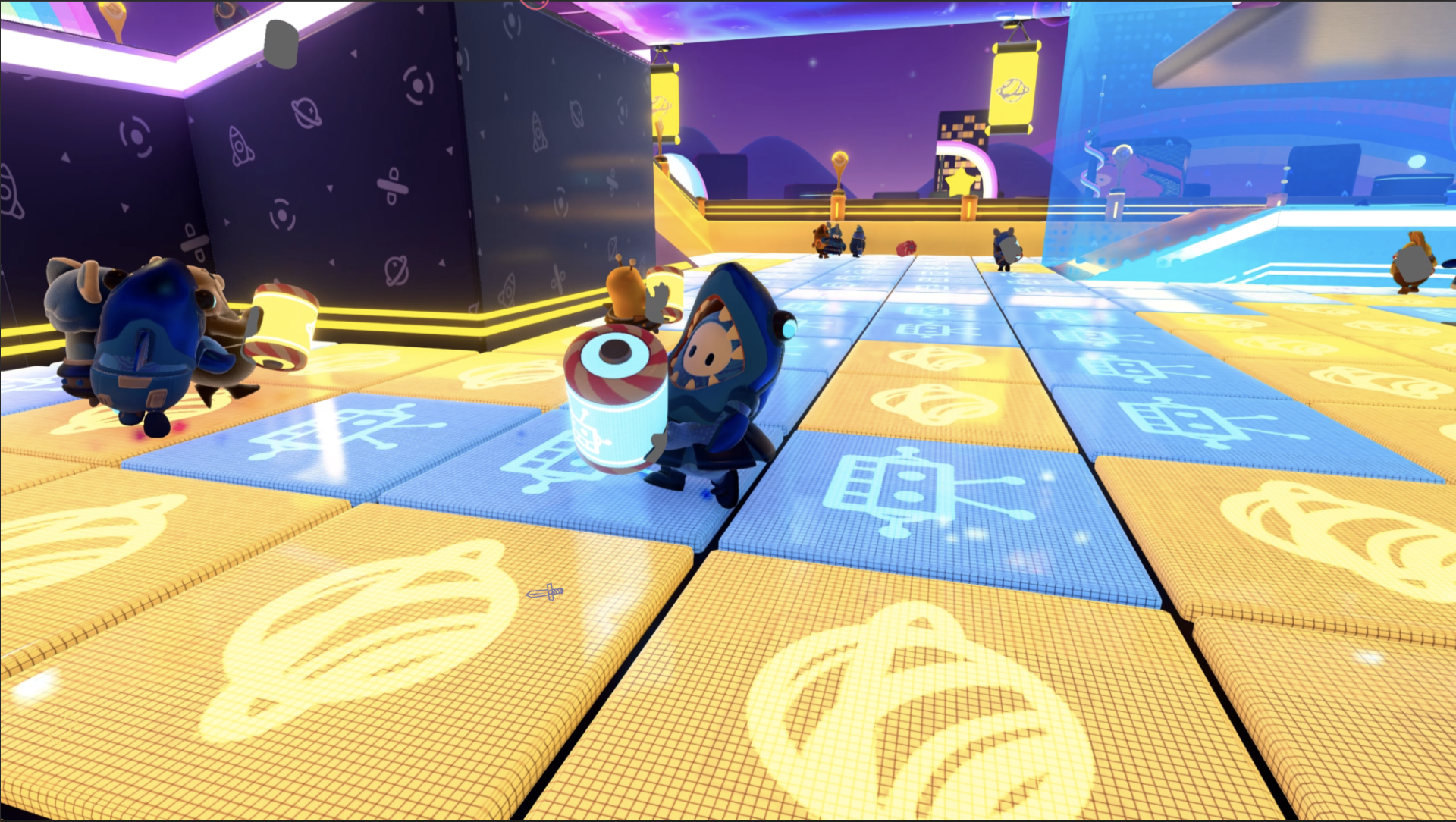 Fall Guys: Ultimate Knockout is an action Massively multiplayer online developed by ‘Mediatonic‘ and published by ‘Devolver Digital Games‘. Fall Guys: Ultimate Knockout is said to be coming out the 21st of June 2022 on the Xbox Series X, Xbox One, Nintendo Switch and PS5. Fall Guys was at one point very popular. It’s popularity has gone down but many people still play and more are on the way. X35 Earthwalker has his thoughts. Let’s take a look.

Fall Guys: Ultimate Knockout is the latest and best version of Fall Guys. You know… the game with the running, jumping, pushing, grabbing and off course… falling. Originally it was on the pc and ps4 we believe but that’s one of the reasons why it lost a lot of popularity to Among Us. Many gamers couldn’t play it. Xbox players again getting excluded is a problem. Well, no exclusion now. Xbox and Nintendo players are allowed in from their consoles. New players are arriving, which means popularity will rise again, especially with an announcement. We are interested to see what’s new. 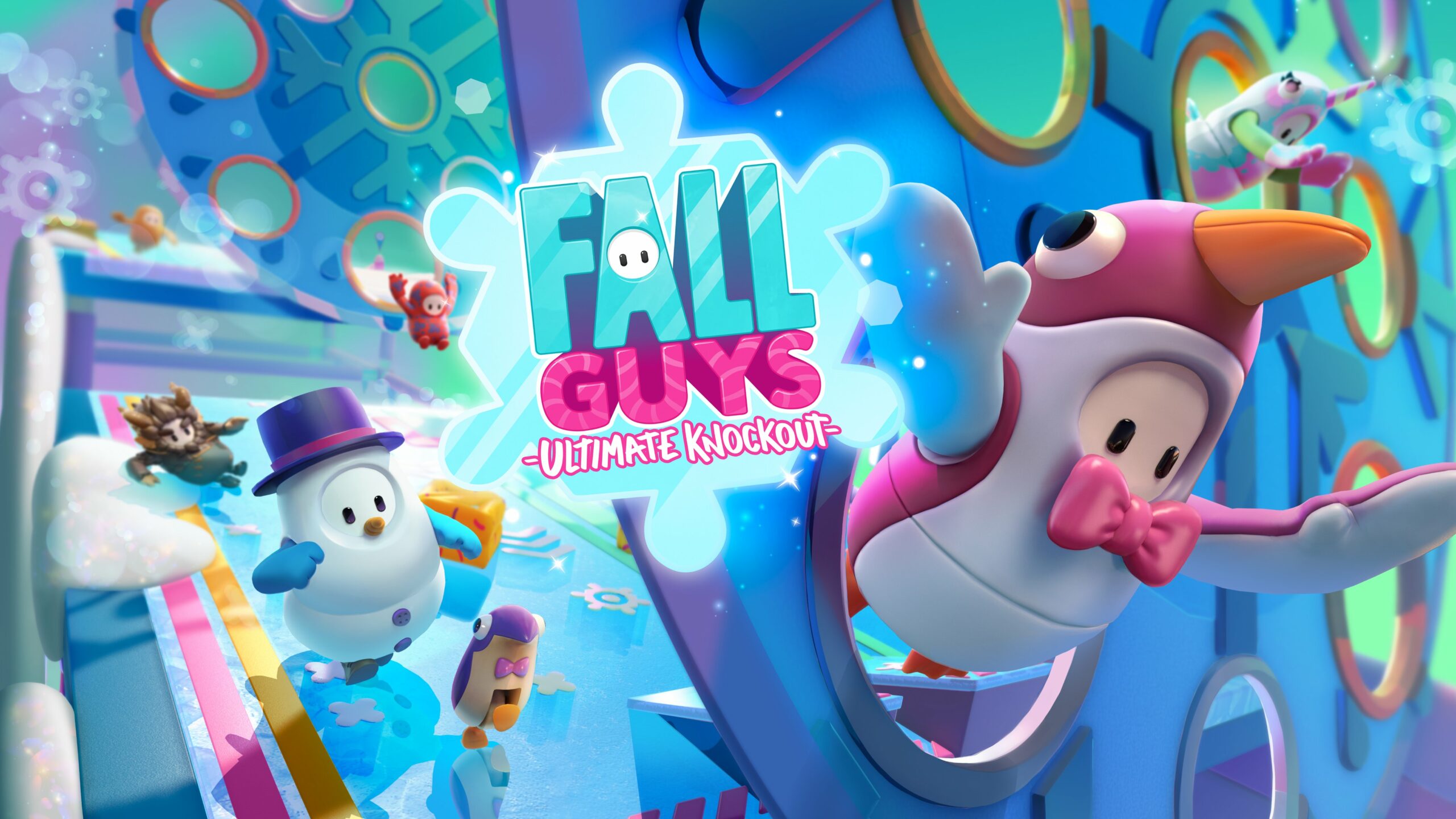 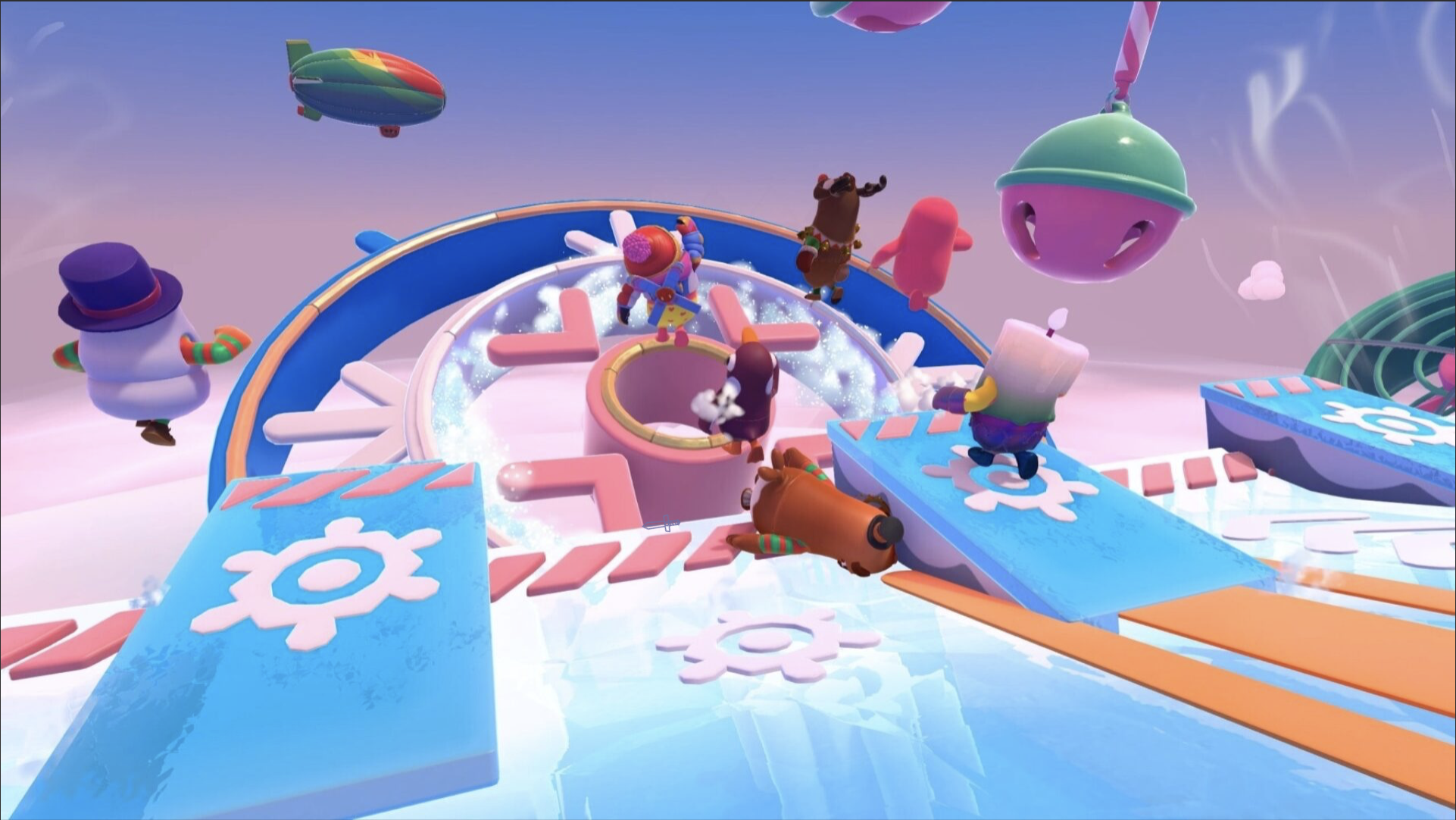 Overall, Fall Guys: Ultimate Knockout looks like another great game. Another fun game to play on the xbox casually. Nothing serious, just silly fun. We need more of that. The developers have done a good job with this. We at X35 Earthwalker will keep an eye out for this game. Now Fall Guys: Ultimate Knockout may have new obstacles and stuff but none of that is enough for… the ‘Earth Walk!’