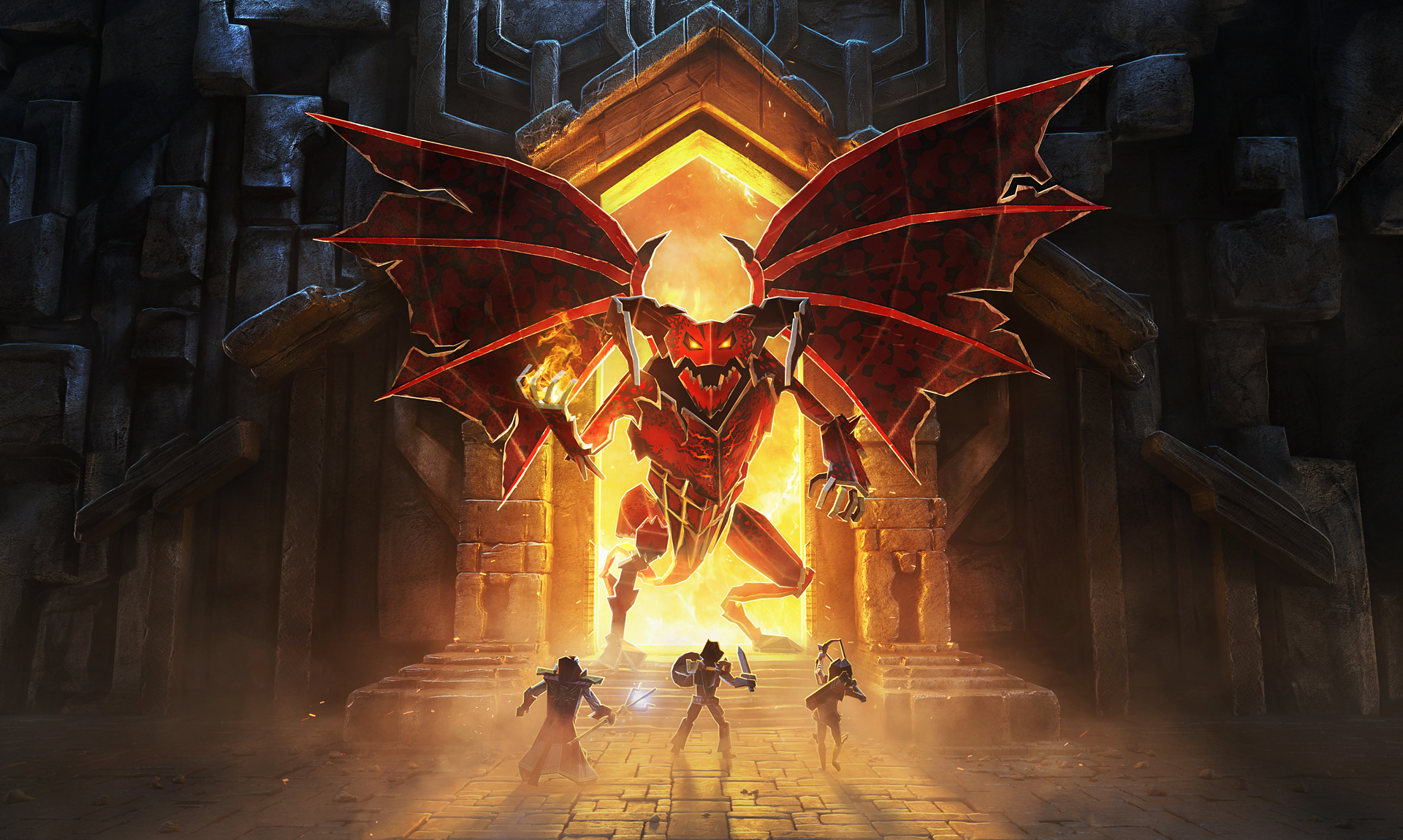 Book of Demons is a hack and slash deck building game developed and published by ‘Thing Trunk‘. Book of Demons is said to come out the 30th of April on the Xbox One, Nintendo Switch and PS4. It’s already out on PC. Games like this tend to gain the attention of less gamers. So it’s already tough for them. Let’s take a look.

Book of Demons is a strange world but understandable. It takes place in, Paperverse, a world that exists entirely inside a pop-up book. So if we destroy the book, does that world permanently die?
It’s your popular good vs evil. About saving the world from the “ultimate devilry”. Book of Demons wants to stand out completely and you can tel with this game mechanic. Players can decide how long they want their quest to be. It’s called a flexiscope. This basically allows players to “divide the game into sessions of any size”. It goes further though as they claim “It even learns your pace of gaming and predicts the time to complete the next session.” Now that’s something different for sure. 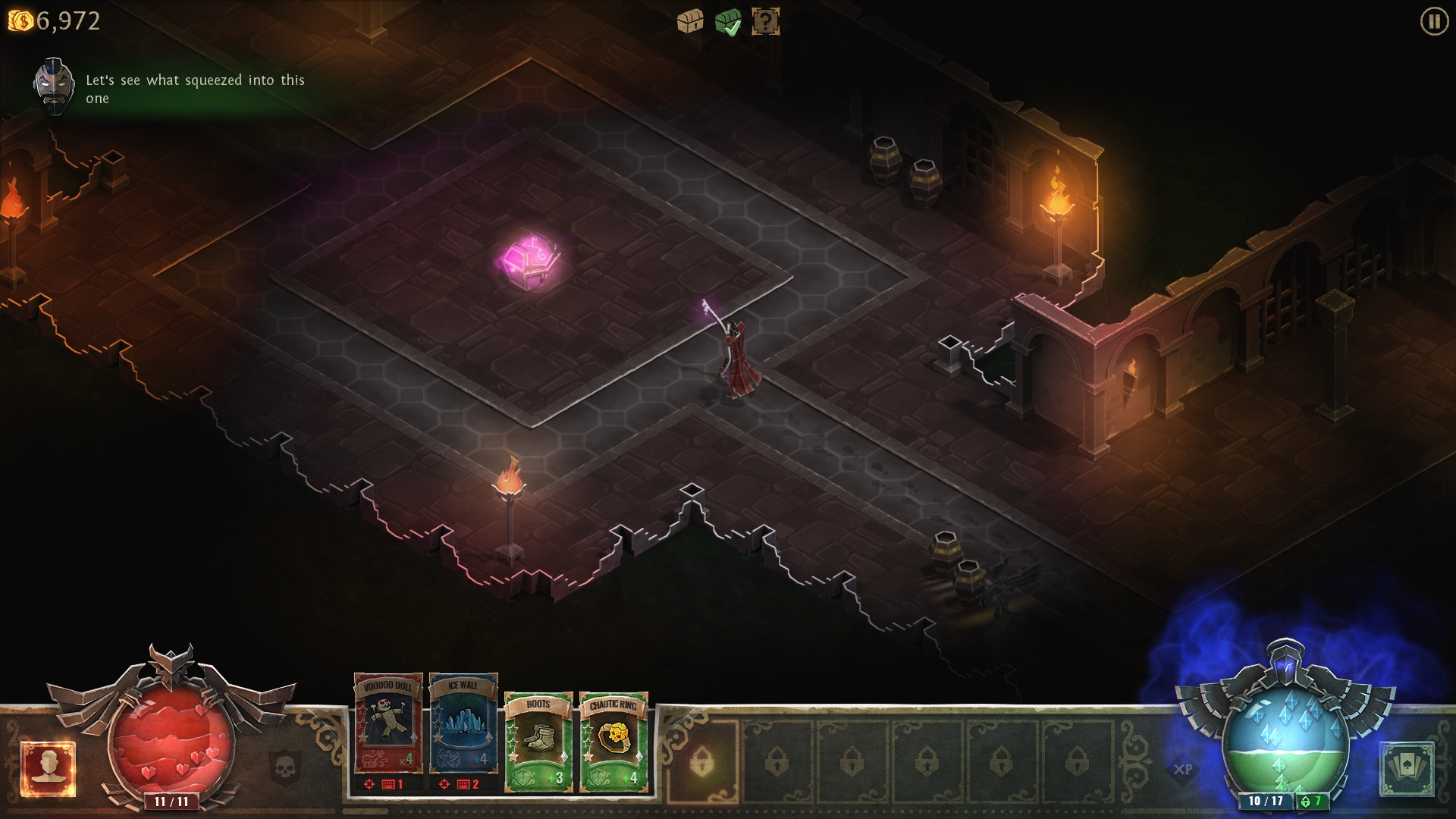 Book of Demons is a hack and slash game so expect to move around and attack the enemies that come across your path or stand in your way. Instead pf regular weapons players must use magic cards to attack and do actions. This is where the deck building part comes into play. There are many cards and you need to make sure you have the right ones at your disposal. There are cards which are straight up attacks and some will strength your character and others have effects that help out. So in Book of Demons players will need: good understanding of the cards and what cards is in your deck, timing and execution for combos.

There are three classes: Warrior, Rouge and Mage. The typical line up if you ask us, which you did. The warrior is all about using his sword, strength and charging in. The rouge is all about the set up, poison and many arrows. The mage is clearly about magic, long range attacks and summoning. Wow, we wonder who sounds the best?  Each class obviously has their own fighting style and own cards. Matter of fact they each have signature cards. For example the Warrior has stink bomb and shadow sword. The Rouge has Viper cloak and epic arrows. The Mage has Glory Golem and hourglass. What they do is… actually find out for yourself. 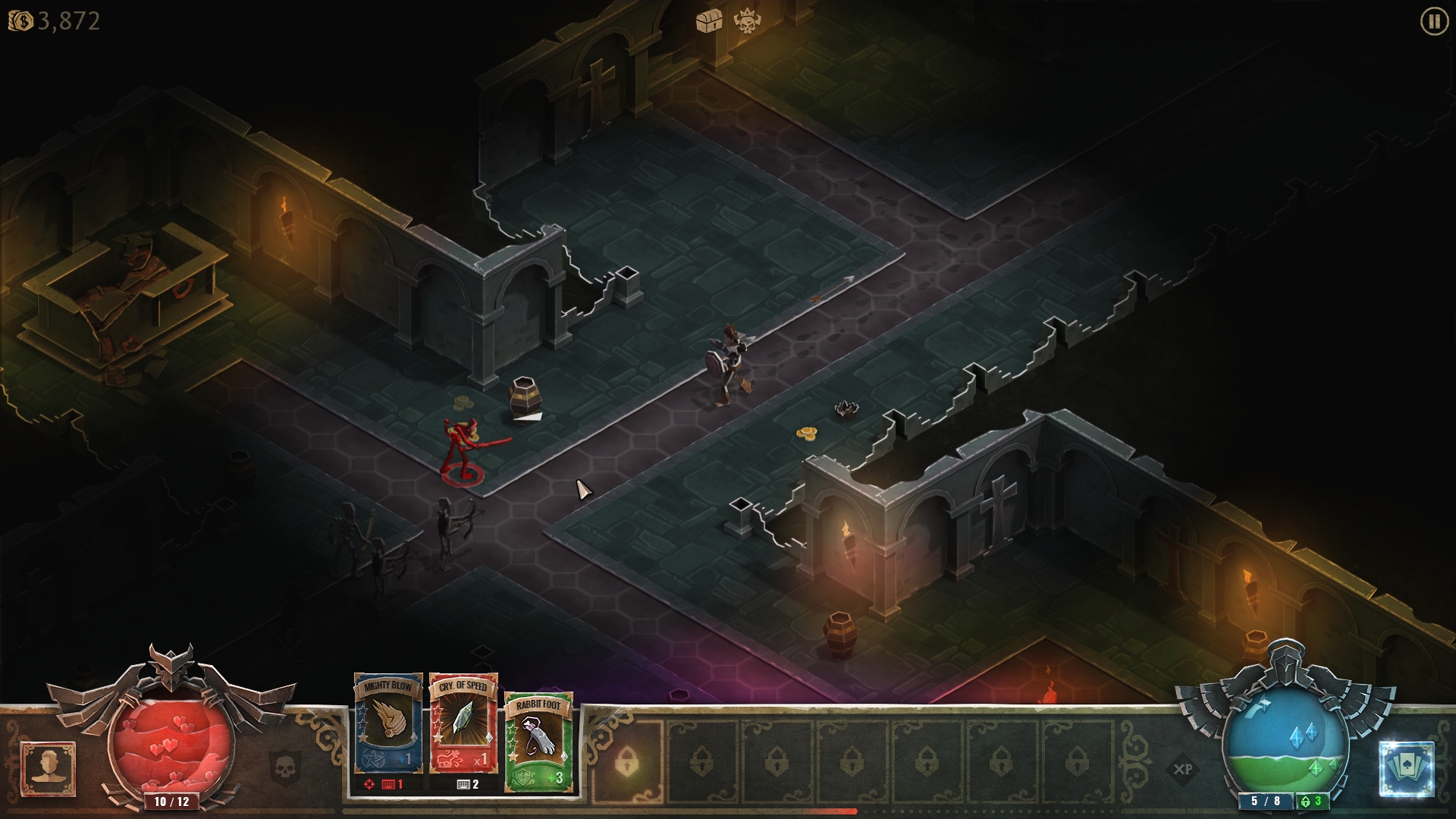 We checked out some gameplay and it’s not exactly what we thought it would be. This clearly based on our gaming taste but we don’t like how the characters move. We know it fits the theme of story characters in a pop up book, so they hop and shuffle like pieces of a board game. Not our thing though. The gameplay is straightforward and players should get use to it real fast. The levels are randomly generated so don’t expect the same journey twice. What’s good is variety and Book of Demons has over 70 different enemies like: goatmen, scorpions, succubi, snakes, skeletons and much much more. It’s a game that looks small and simple but there’s quite a bit going on around here. Sort of deep and a good number of in game mechanics. We also like the combo potential with the cards.

Overall Book of Demons seems like an alright game with some good stand put points. It’s clear work has gone into this one. The developers ‘Thing Trunk’ have done an alright job here. We at X35 Earthwalker aren’t interested in Book of Demons at all but some gamers will be and that counts. Now Book of Demons may have a whole world that needs saving but it would have been saved already if it did… the ‘Earth Walk!’