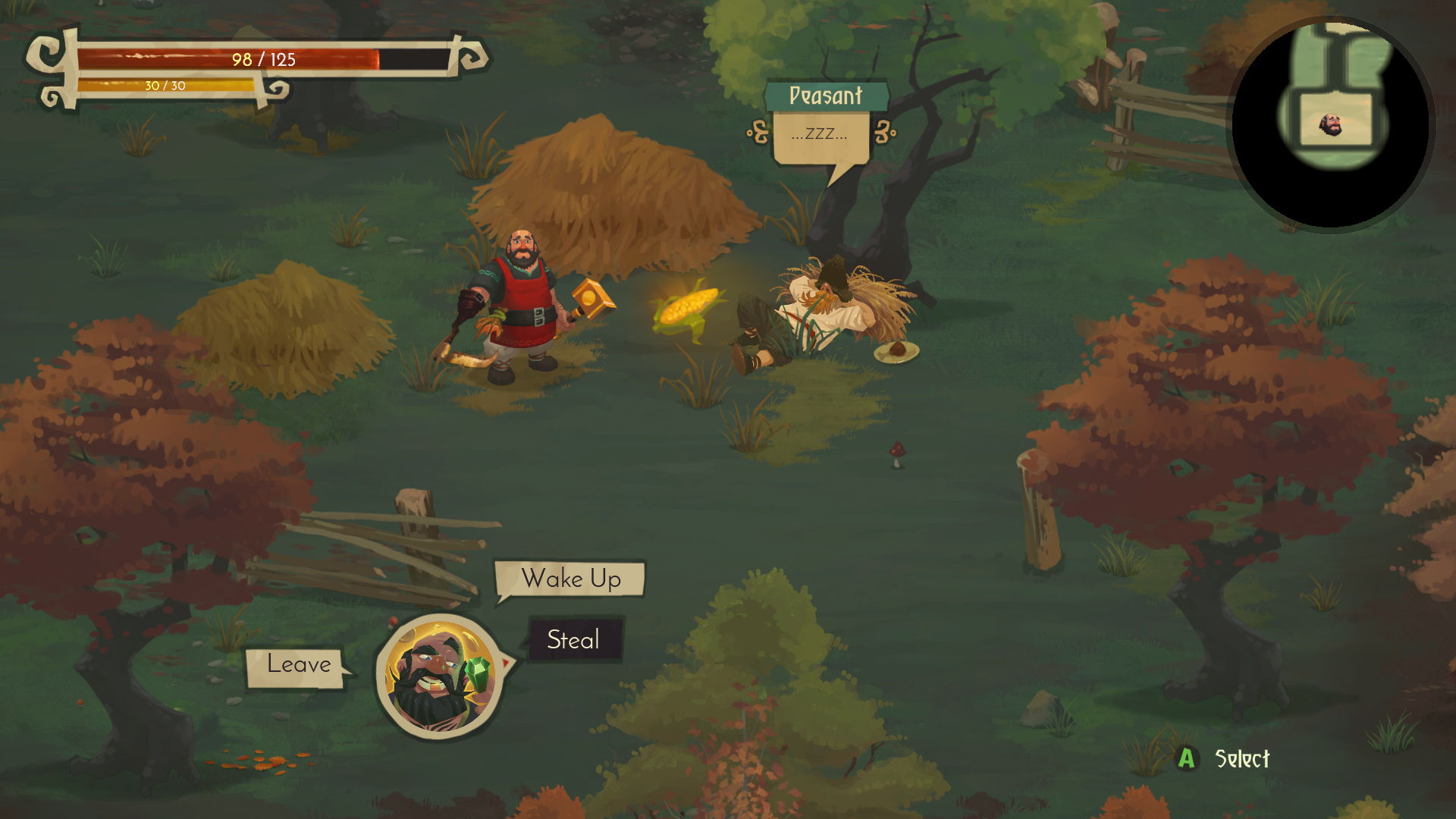 Yaga is a new action roleplaying game developed by ‘Breadcrumbs Interactive‘. Yaga is said to be coming out in the fourth quarter of 2019  on the Xbox One, Nintendo Switch, PS4 and PC. This game plans to actually make the players decisions effect the game. Let’s take a look.

In Yaga players control Ivan. Ivan is a blacksmith. While everyone is out living ordinary lives, Ivan lives life differently. He’s working hard at his forge, crafting, building, hammering etc making cool weapons and items. He plans to go on another adventure. He is in a situation that’s effected by three people. The Tzar who is jealous of Ivan and keep giving him impossible quests which Ivan is unaware actually weaken and destroys the magical creatures and ancient spirits, a witch called Baba Yaga who plans to protect the spirits and use Ivan for her goals and last of all Ivan’s grandmother who simply wants him to find a wife. Ivan clearly has his hands full. Oh did we mention that Ivan only has one arm? Yep, just one. 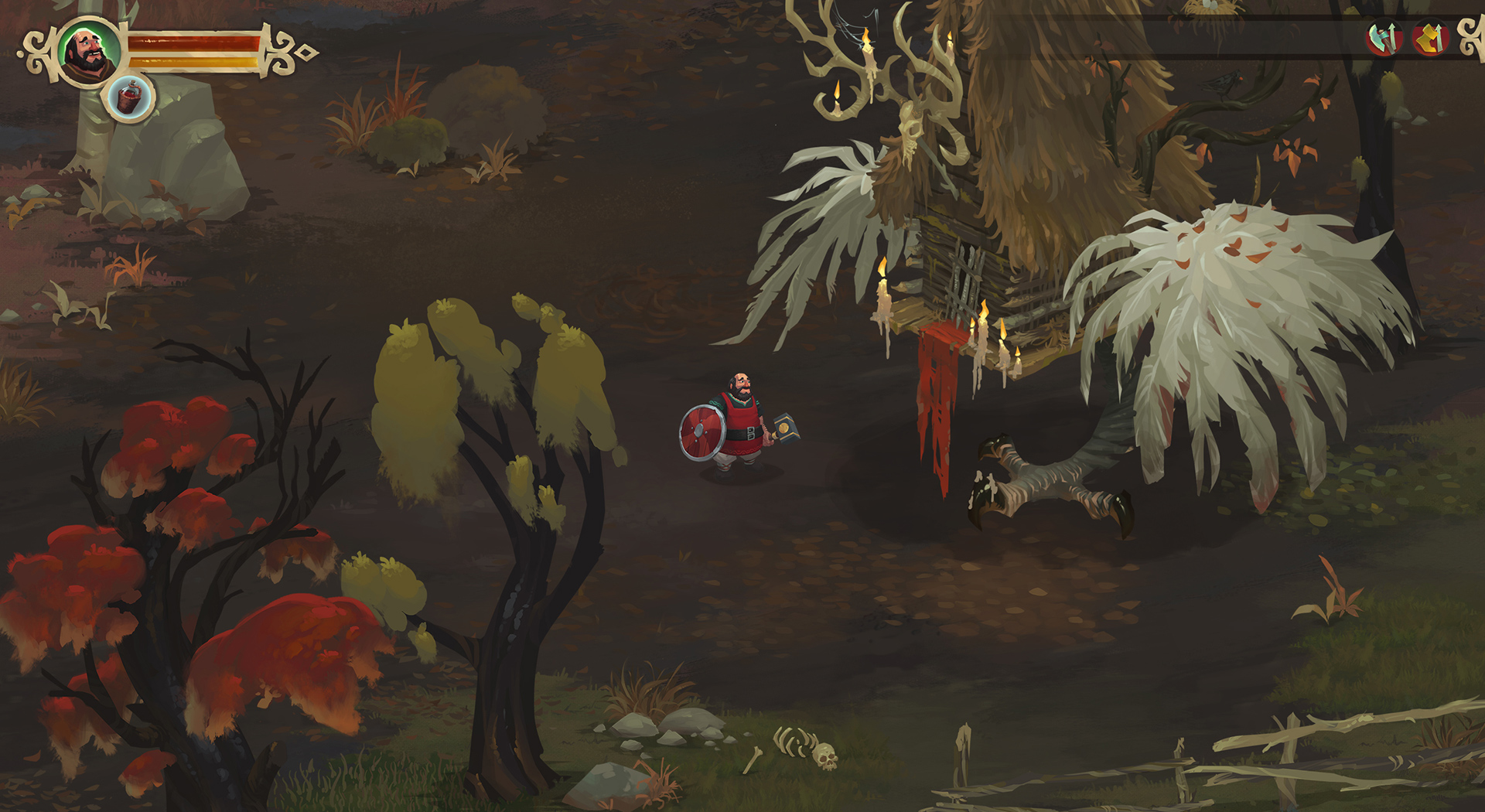 The developers describe this story as one “about greed, manipulation and dealing with impossible odds.”  Don’t feel sorry for Ivan though as he knows how to work with his disability. A forged attachments that allow him to wield crossbows, shields and other weapons. So players must equip themselves to suit their style or the situation and head out on a strange adventure. One more thing. Yaga is set in slavic folklore. 14 century slavic folklore through the eyes of Eastern European peasants. So expect a lot of superstition, house spirits, magic (off course), unclean spirits (copying the Bible) and pagan beliefs. This will not be your simple adventure.

Now Yaga  is going to attempt to be the game that gets the players decisions to effect the game done right. How you play and what you do effects things. You can pick pocket people, steal, trick, lie, attack and be totally unfair. The peasants and other characters will remember that you did these things and they will act accordingly. An NPC might place a curse on you while another might place a charm on you for helping them out etc. We hope they actually make it so that decisions and behaviour does matter.

There are levels and it’s done by a level generator which produces a mix of combat and roleplaying all from a huge library of quests and special rooms like shrines, merchants and more. Each level is different and has it’s rules. The area or region of the level will effect things, the focus of the story will effect things. Think for a bit first before making your way through the level. So expect different action and levels of drama each time. 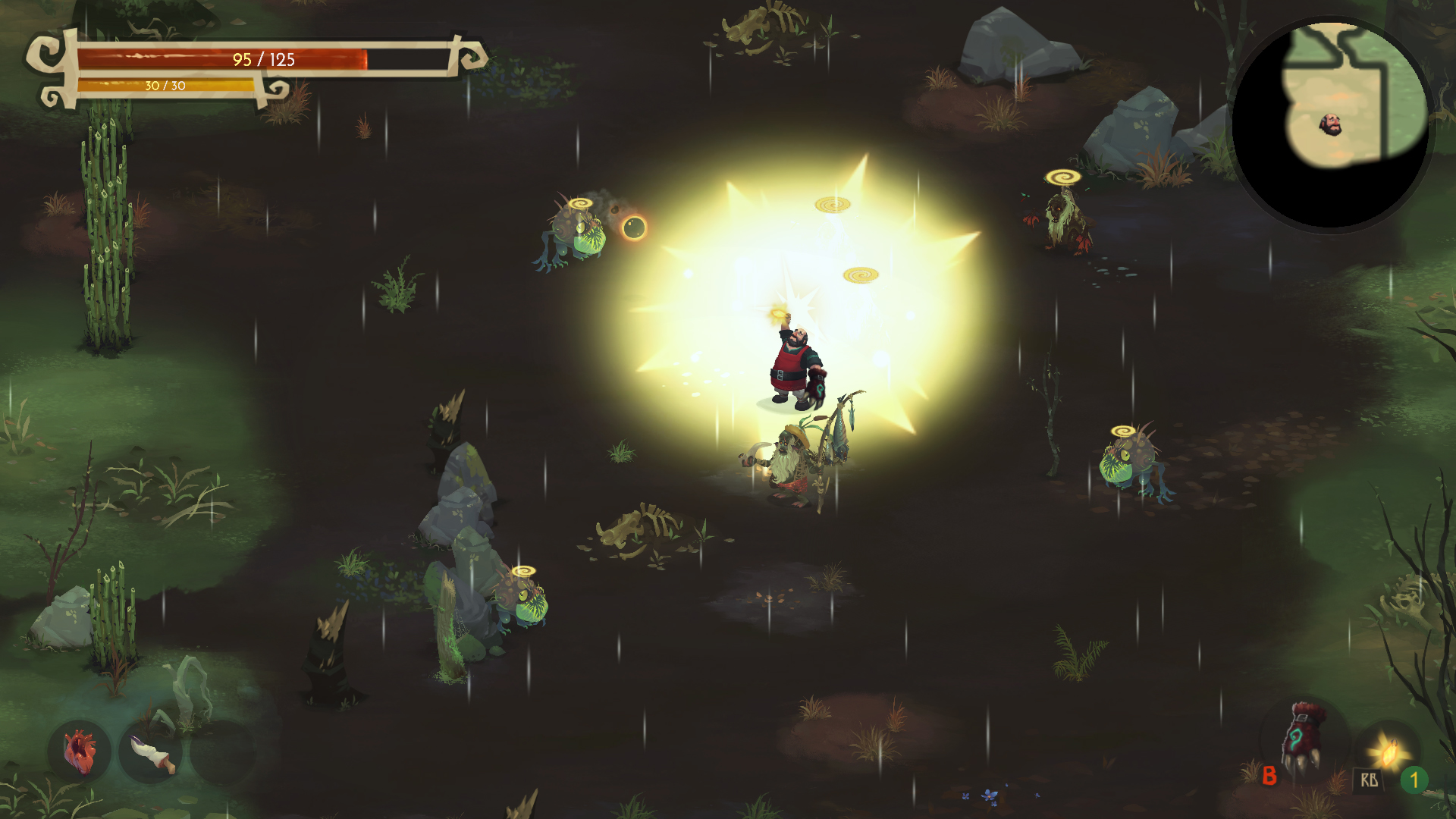 While out on adventures make sure to gather all the materials and resources you can find. These are needed for all the crafting that Ivan does. Yaga gets quite detailed too as there are different types of Wood (like Minecraft), different types of ores and enhancements which you can find and even collect from fallen enemies. You can even get charms and curses which are long term effects for your character. They can seriously have big impacts concerning combat and even interacting with characters and things in the world. Some perks may grant different effects depending on your character and how you’ve played already. NPCs can charm or curse Ivan  and even witches and priests in exchange for donations. Remember this.

The combat is always one of the main questions. Combat in Yaga is mainly close range. Where the hammers and melee weapons are effective. Where you position Ivan during combat is very important. You have to be just outside of attack range from enemies and then run in at the right moment to do a couple of strikes. Timing is key. We did mention magic before so you know that’s a part of the combat. Talismans and magic items will add in completely new factors like shields, ranged attacks and more. 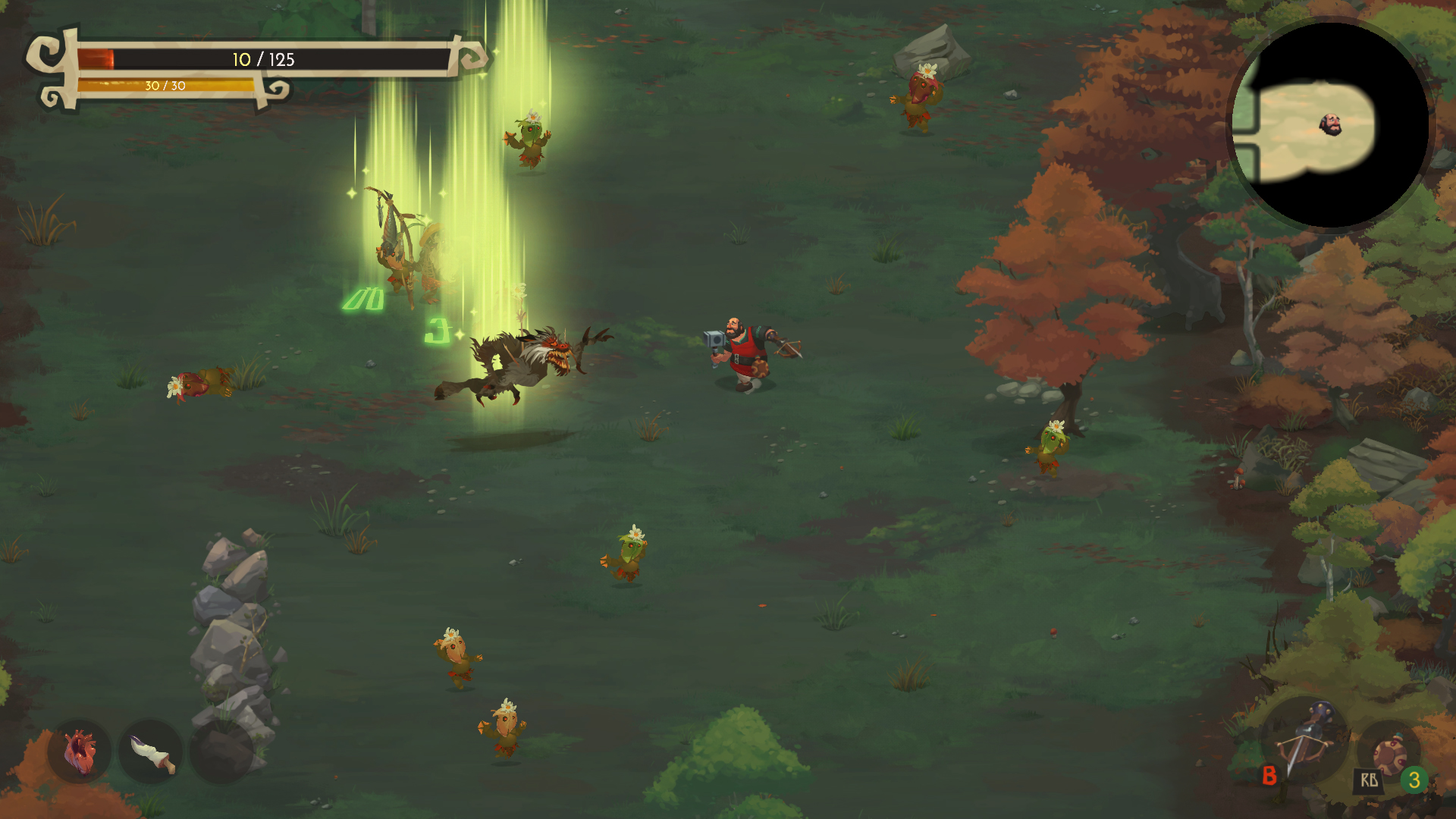 We checked out some Yaga gameplay and it’s not exactly what we thought it would be. We liked how the folklore changes each time and Ivan has things differently each time. The talismans can be found throughout the world and they can add effects to your attacks and defences, mess with enemies and boost your stats. Magic items have supernatural powers and are rare. Do not use them too much or you will attract attention…

Overall Yaga seems like a good game. It’s quite deep in terms of crafting, materials, multiple play throughs, enemies, combat and in game mechanics. They better pull of the actions have consequences mechanic well. The developers ‘Breadcrumbs Interactive’ did a good job with this game so far. We at X35 Earthwalker will keep an ear out for what Yaga will truly bring to the gaming community. Now Yaga may have folklores and different tales but stays awesome is.. the ‘Earth Walk!’