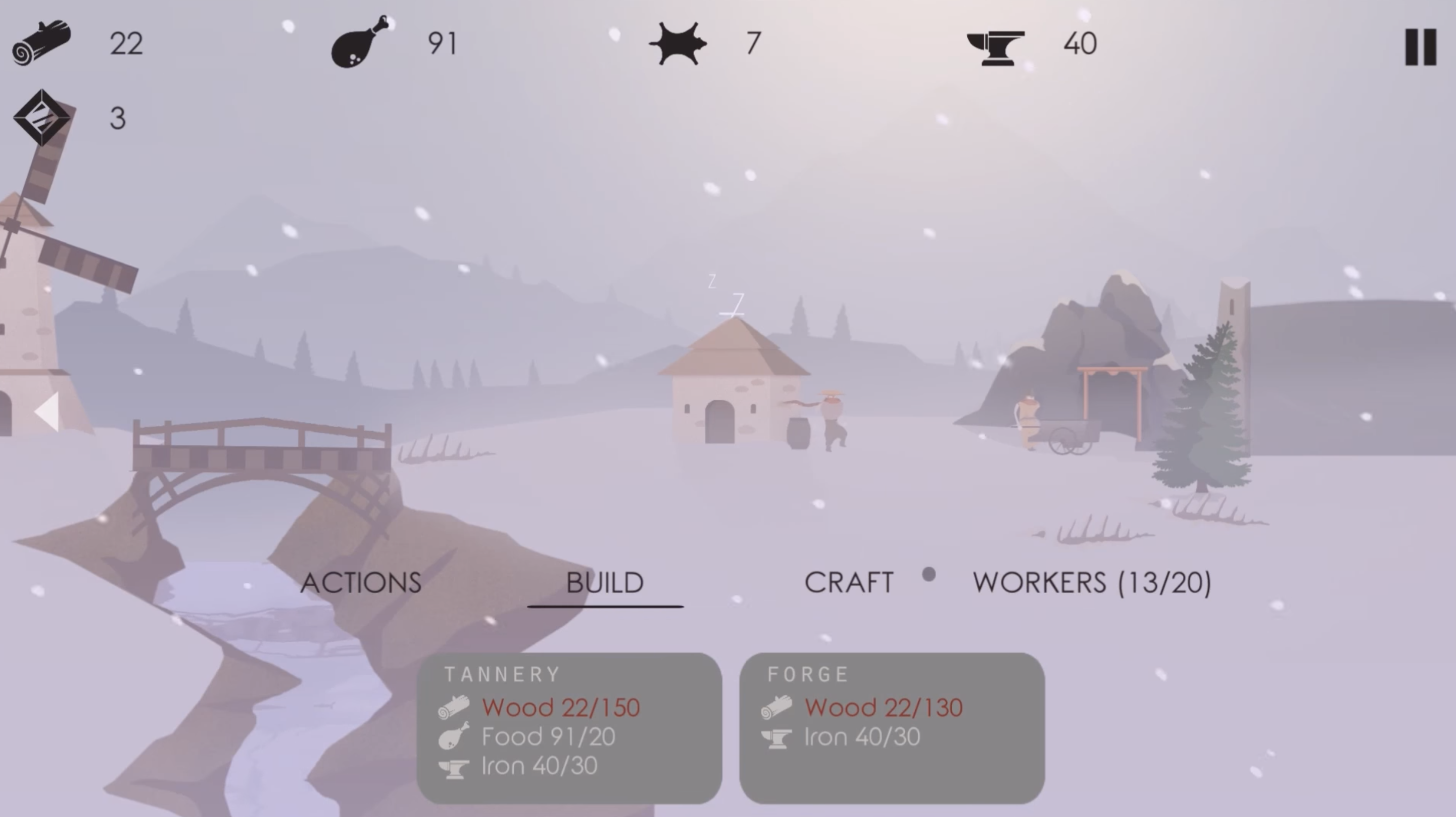 The Bonfire: Forsaken Lands drops players in a scenario where you have a small settlement. You obviously need to build and expand. This   won’t be easy as there are dangers for sure. Things that can straight up kill you like raids from monsters. It’s about survival. Build, get resources, manage them well, make decisions or not. It’s up to you.

Decisions off course need to be made in The Bonfire: Forsaken Lands. Each decision is said to impact the survival of your people. For example money, would you rather get more farmers or more guards? If you have more farmers then that means more food for the people but if you have more guards then there’s better security and more safety for your people. So yeah, decide.

We checked out some The Bonfire: Forsaken Lands gameplay and it’s sort of what we expected. Reminds us of another game with a somewhat similar style. Over time you can tech up as in upgrade what you have. Eventually you can get your hands on more advanced crafting options, get more advance buildings and even trade with others. It’s a simple game, with somewhat simple style.