The Awakening of Mummies is an action puzzle game developed and published by ‘Virtual Arts Studio‘. The Awakening of Mummies I said to be coming out the 16th of November 2022 on Xbox, 17th of November 2022 for Nintendo Switch. It’s already out on PC off course. Puzzles and mummies. X35 Earthwalker hasn’t got anything against mummies. Let’s take a look.

The Awakening of Mummies is very simple. There’s a pyramid. There’s many sleeping mummies. Cleo is an evil pharoah and she has imprisoned mummies. Strange right? Anywho… you have to wake them up and lead them out safely. There you go. 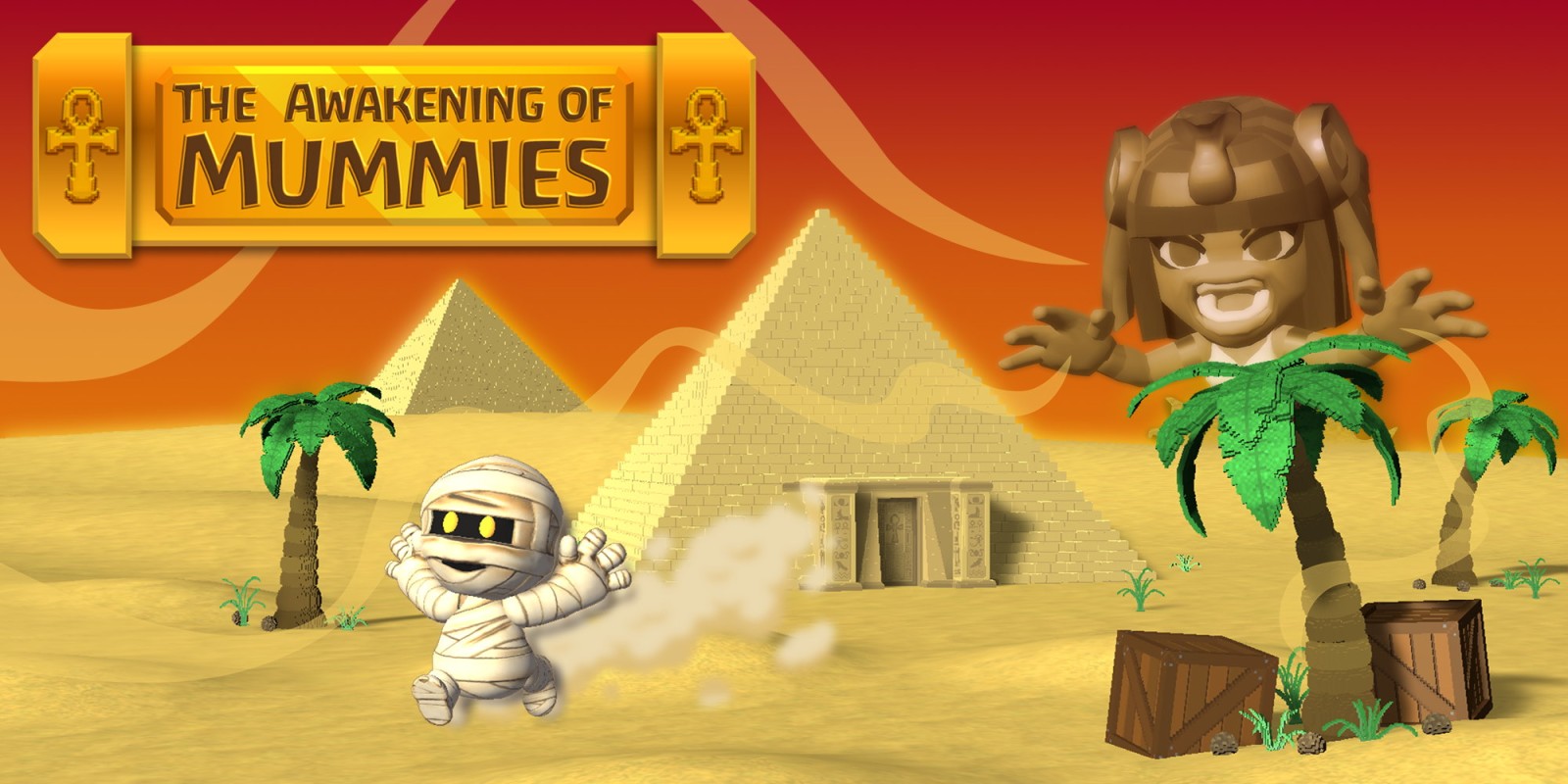 So this is where players puzzle solving skills are needed. The Awakening of Mummies keeps it simple. You will end up leading groups of mummies. There are dangers of course. There are wholes in the ground and even spikes which will kill your mummies. Avoid them. Make sure to collect the correct runes of each mummy and then get them all to their own totems… at the same time (we hear). Then just open the door and proceed to the next chamber in the pyramid. 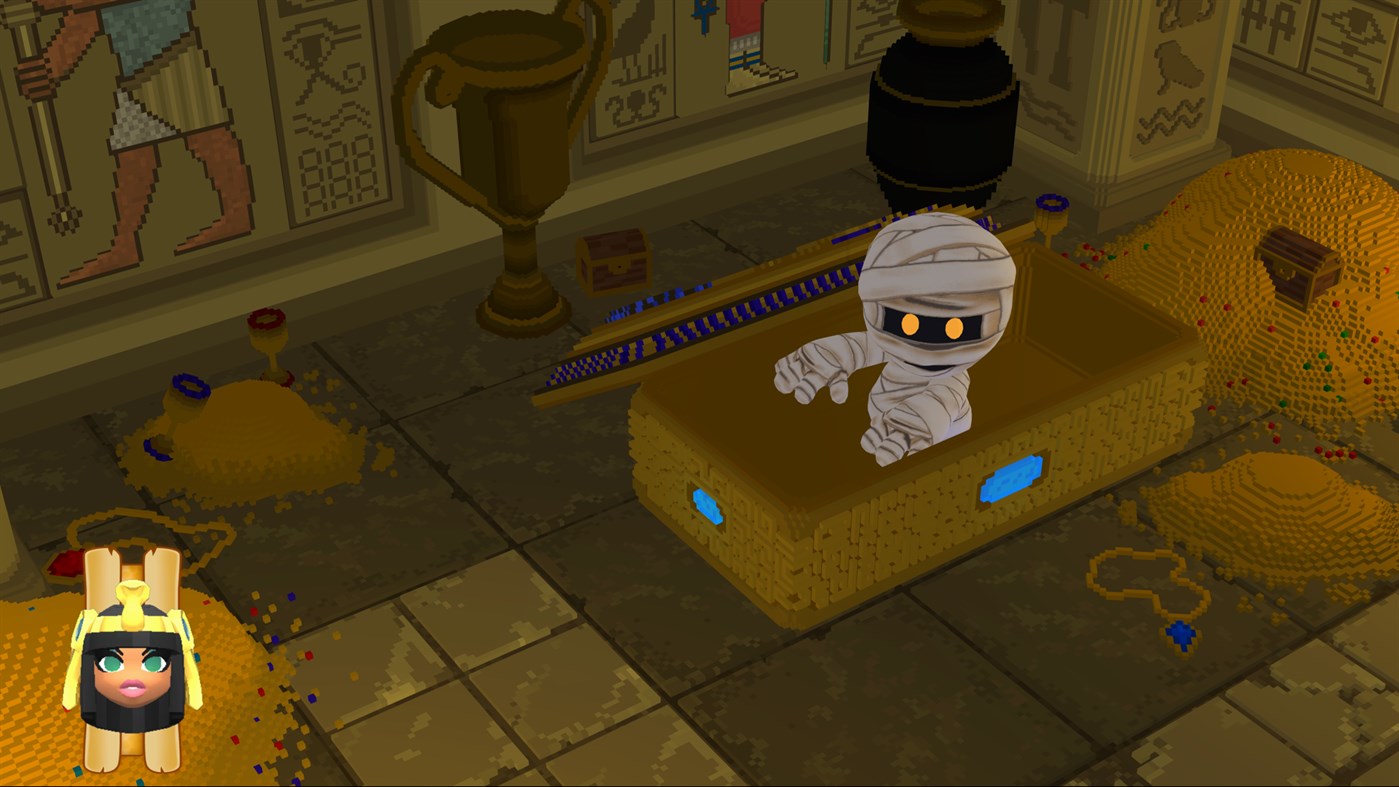 We checked out some The Awakening of Mummies gameplay and it’s what we expected but simpler. The mummies are kind of cute. Got cartoony eyes and physics, like when they step over a hole. Keep them safe at all costs. Also Cleo is just there. She’s just chilling we guess. She can be seen and shoes just watching things happen. When you successfully get the mummies out she gets angry. So why won’t she do something? We see what this game is doing.