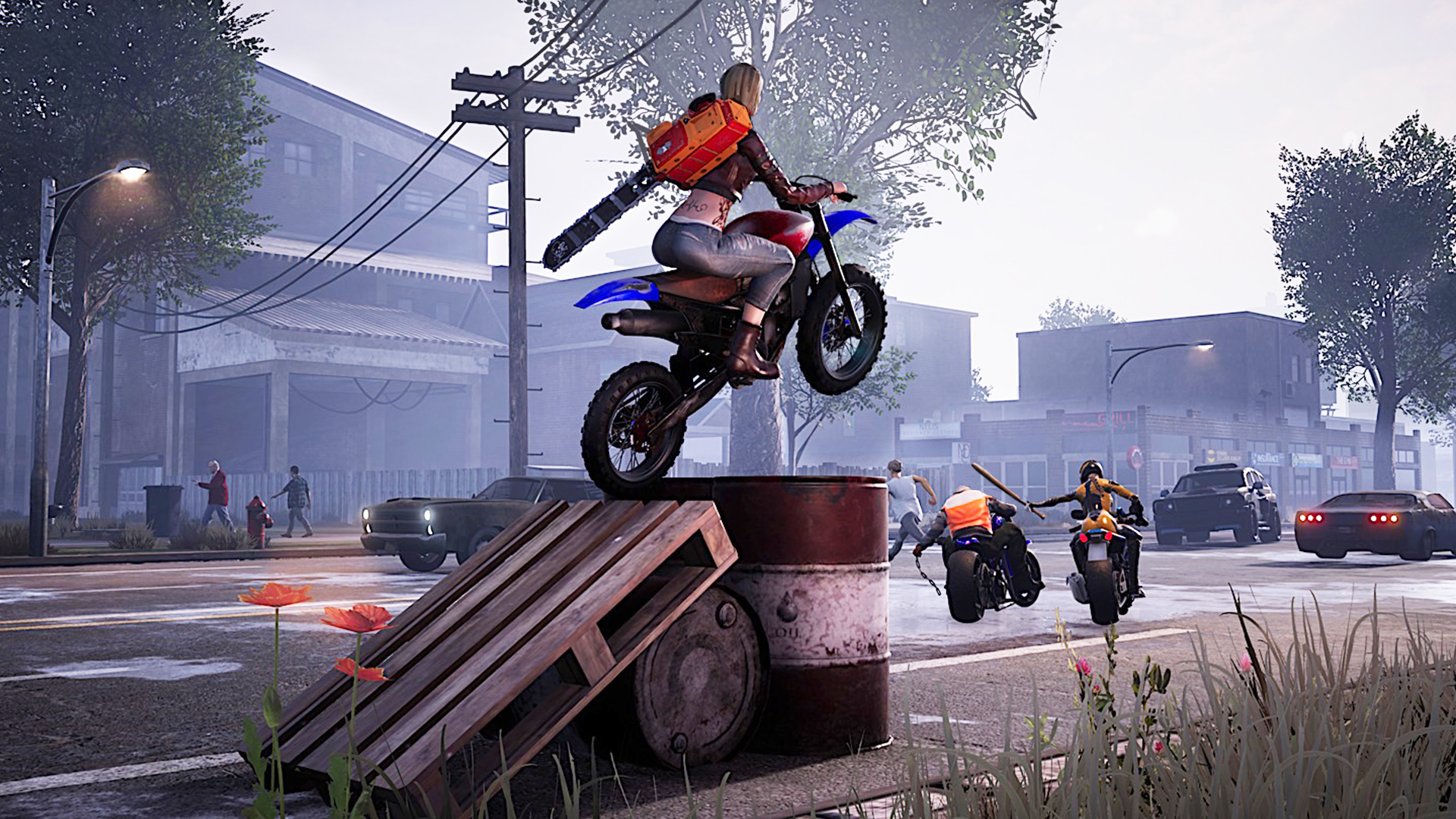 Road Rage is a new racing game developed by ‘MaximumGames’. It’s coming out the 14th of November for Xbox One, PS4 and PC. It’s suppose to be a unique racing game not like anything else out there. Let’s take a look.

Road Rage has a simple but interesting story. You are a normal citizen but live in the city of Ashen. Sounds normal but there’s one problem. Ashen has become a dangerous place. The police don’t even bother with that place anymore and is pretty much ruled by the worst biker gang around. worst as in they are so bad. so players join this gang and have a goal to rise through the ranks to becoming the boss of this dangerous gang. So basically, do you have what it takes?

Now when you check out some gameplay like we did, you can instantly see what you would get. It’s fast bikes, racing and most interesting of all, weapon wielding. That’s right. Players and characters can swing pipes, crow bars, sledge hammer, golf clubs and it gets even crazier with swords like a katana and even a chainsaw! Like that’s totally fair. So race through the streets where it’s all about getting money and being the fastest while dodging chainsaw, blades and that rusty looking sledge hammer. 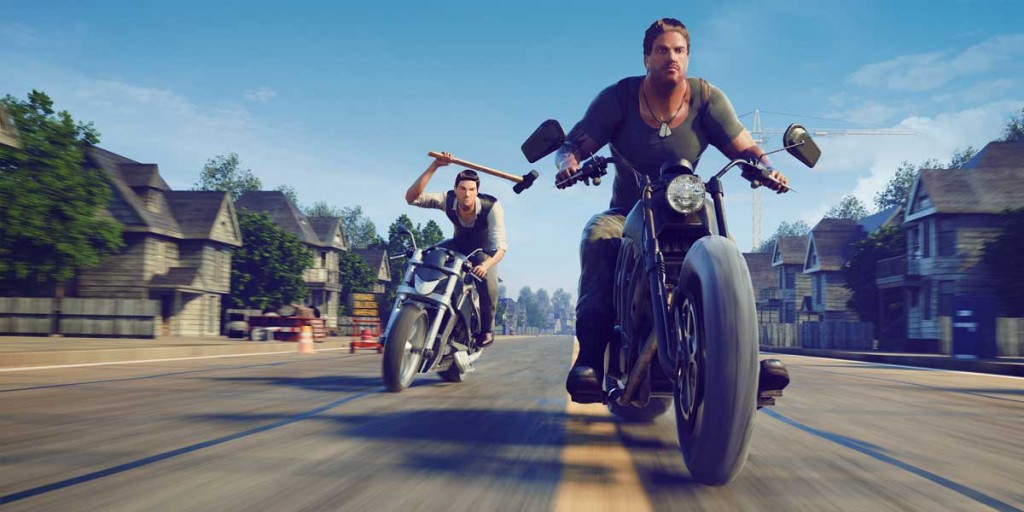 There’s more to do than just race in Road Rage. With a total of 98 missions you get to do everything from races, combat races, escort jobs, delivery and even all out gang fights. 42 of the missions are story driven while the other 56 are all side missions. so be prepared for everything.

It’s all about the bikes though. Select your motorcycle from a range of options and then customise your bike to make it your own. Something to brag about. Exhaust pipes, body etc. some designs can get a bit crazy but nothing too ridiculous.

We checked out some gameplay and honestly we aren’t impressed with it. The graphics aren’t top level and it does seem like another racing game but with weapons. So far nothing truly special. Road Rage is an open world game though as you can go cruising around a massive city with many different areas like a downtown, china town like area, a fort looking place and a haunted hills. Maybe haunted as in no one lives there anymore. So there is some sight seeing to do.

Overall Road Rage isn’t something for us at X35 Earthwalker. It doesn’t seem to compare to other current games so we judge it as it is. It doesn’t have anything that makes us want to play. We are sure though that there will be some gamers who are have just been waiting for a game like this. We see the fun side definitely. It’s definitely not a bad game from what we see. We will have to keep an ear open to know what’s happening with Road Rage. The developers ‘MaximumGames’ did a good job though. Road Rage may be worth checking out. Now some people experience road rage but you just have to experience… the ‘Earth Walk!’