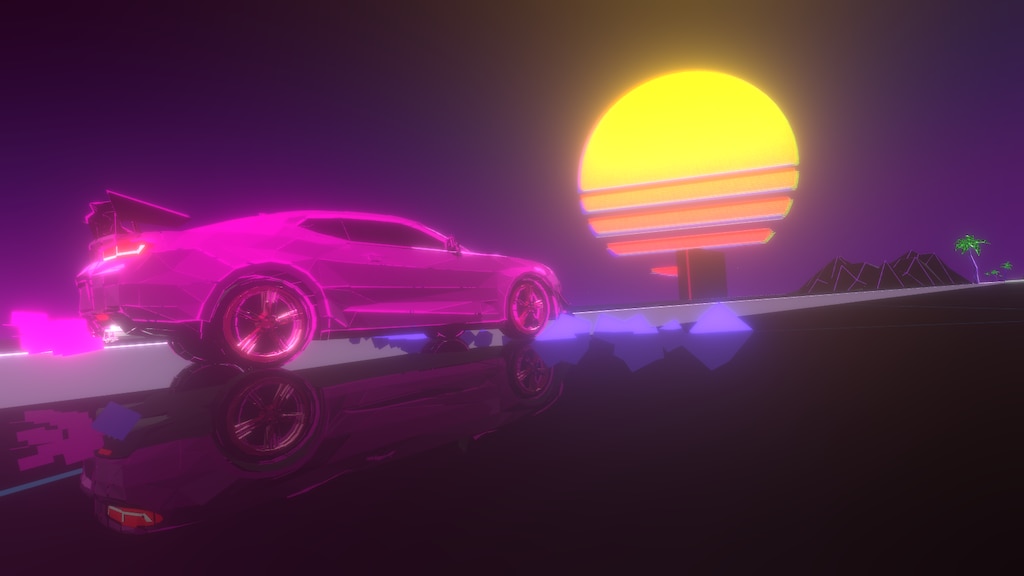 Music Racer is a musical arcade game developed and published by ‘AbstractArt‘. Music Racer is said to be coming out the 29th of January 2020 on the Xbox One. It’s already out on PC though. So what stood out to us was the graphic style. So racing plus music. Let’s take a look.

So there isn’t a story in Music Racer. It’s literally just a straight up arcade game in terms of it’s all about the gameplay, that’s it. Now players control one of two types of vehicles: a car and aircraft (we think). Just travel along the track along to the sounds of YOUR music. As you go along you must hit the beats and get the rhythm. So literally just race along and chill to the beats YOU are playing. 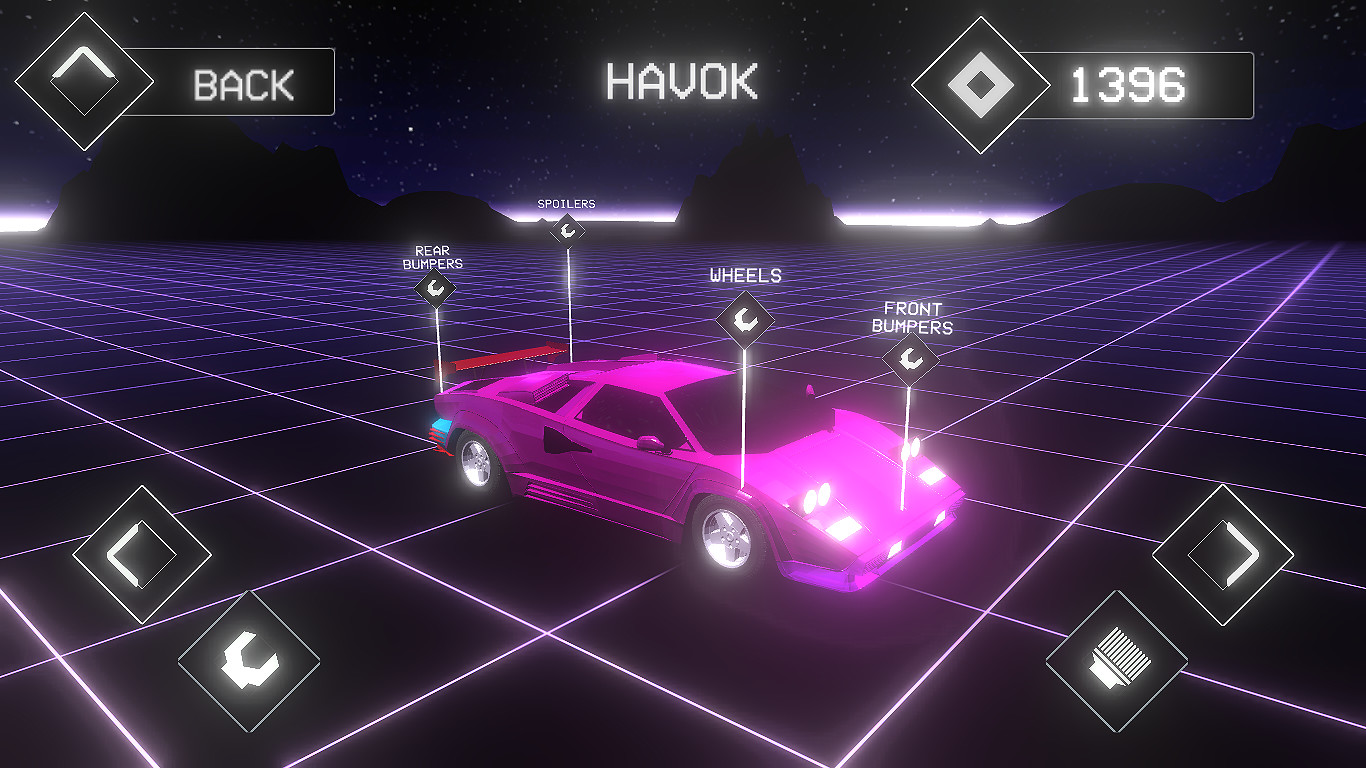 The type of music that YOU select will impact many factors like: the length of the track, how much time you have and the movement speed of the player. So think about the music YOU select for each round.

Now if you haven’t caught onto the clues we gave you, then shame on you. Music Racers requires YOUR music to play the game as in your very own music! So players need to have music files like MP3, Ogg, Flac, Wav etc (at least the PC version required them). You can stream from YouTube too so you can get tunes from there.

We checked out some Music Racer gameplay and it’s what we expected for the most part. You are racing through what looks like a digital world with neon tracks. Move left or right to catch the beats and get that tune going. Nothing special but looks good though. There’s multiple colours and since the track is dependant on song, there will be great variety.

Overall Music Racer just seems like another quick, fun arcade game. Nothing serious at all. Just  casual fun. The graphics are good for its style. The music is dependent on the players taste. We haven’t seen anything that makes us want to play but that doesn’t mean it isn’t good. It does what it says on the box. The developers ‘AbstractArt’ have done a good job with this game. We at X35 Earthwalker will have to see what Music Racers will do. Now Music Racers may allow us to use our tunes but no matter what you bring, it’s dry when compared too… the ‘Earth Walk!’ 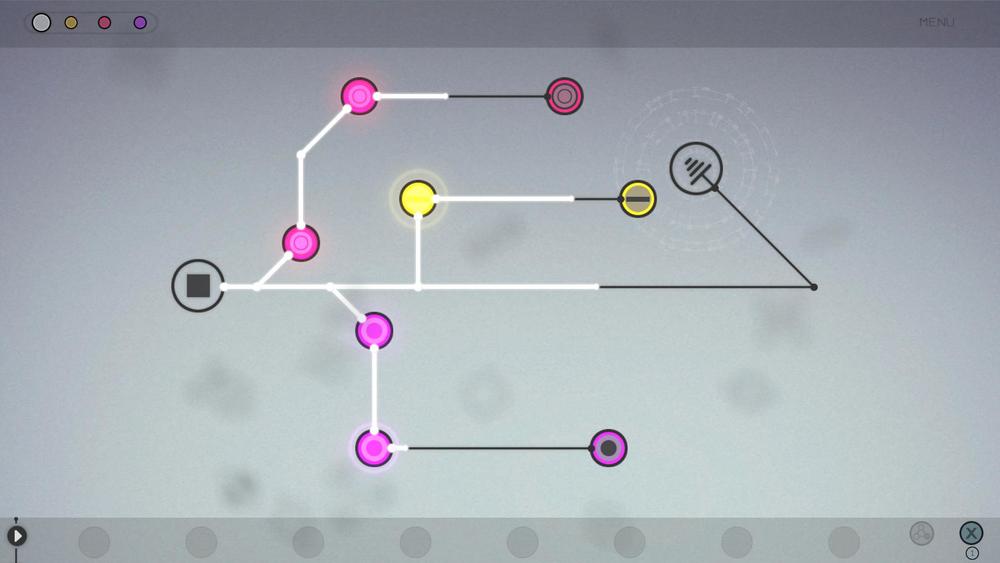 Circuits is a  musical based puzzle game which was developed by ‘Digital Tentacle’. It’s already out on PC but will be coming to the Xbox One the 16th of December. Now Circuits has a simple concept but it’s sort of deep. Let’s take a look.

Circuits looks so simple, that’s because it is. It’s concept is truly simple but Circuits is a challenging game. Now in Circuits you have to reconstruct a song that has been messed up and sliced up. Now how will we go about doing this. the answer is ‘music’. The music is the key. Players will have to listen carefully to the song to be able to reconstruct the whole song. So those who love music should like this game.

There are currently 25 songs which means 25 levels which is a good amount by the way for what circuits is. Now don’t start asking us what kind of music there is because we do know. There is some orchestra,  which was composed by David Garcia by the way, some electronic ambient and even some dubstep. We believe there will be a bit more.

We checked out some Circuits gameplay and we can confirm that it is a unique game. The concept here and how it’s done is definitely different from any other game. Circuits definitely requires players to have a good ear and the ability to focus. Off course there isn’t much emphasis on graphics and looks because the developers wanted all the focus to be on the music and ears. For what it is, the graphics are good and things do look nice. the music has been said to be awesome. It’s definitely a puzzle game and takes some time to progress in. 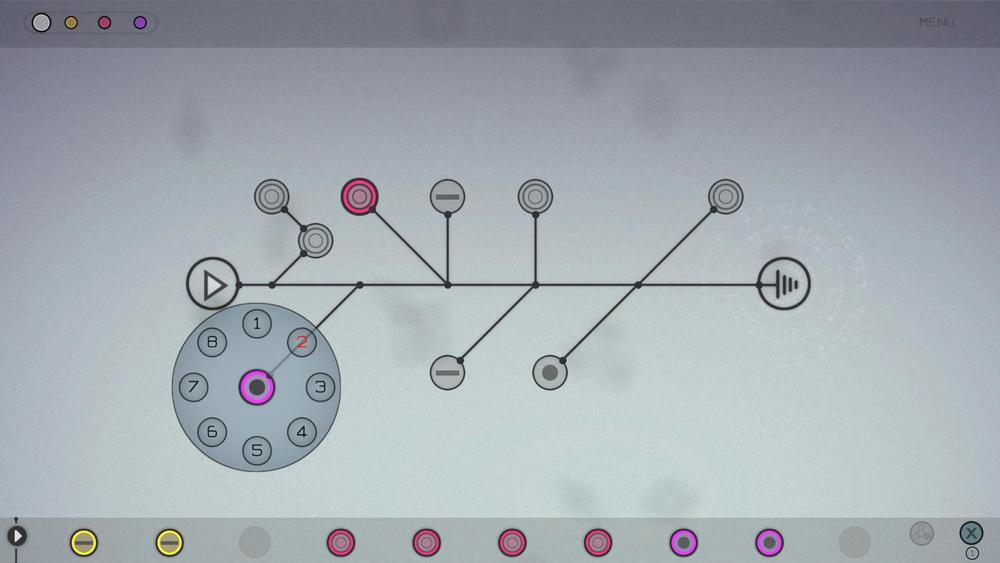 Overall, circuits is very unique. It’s new. It’s different. It’s musical and it works. Many have had things to say about this so far most say that the game is good. we at X35 Earthwalker agree. The graphics are good but the music is excellent. The developers ‘Digital Tentacle’ did an very good job with this game. We at X35 Earthwalker will wonder how this game will impact the gamers of the Xbox community. Now Circuits may be musically unique but it still ain’t as unique as… the ‘Earth Walk!’